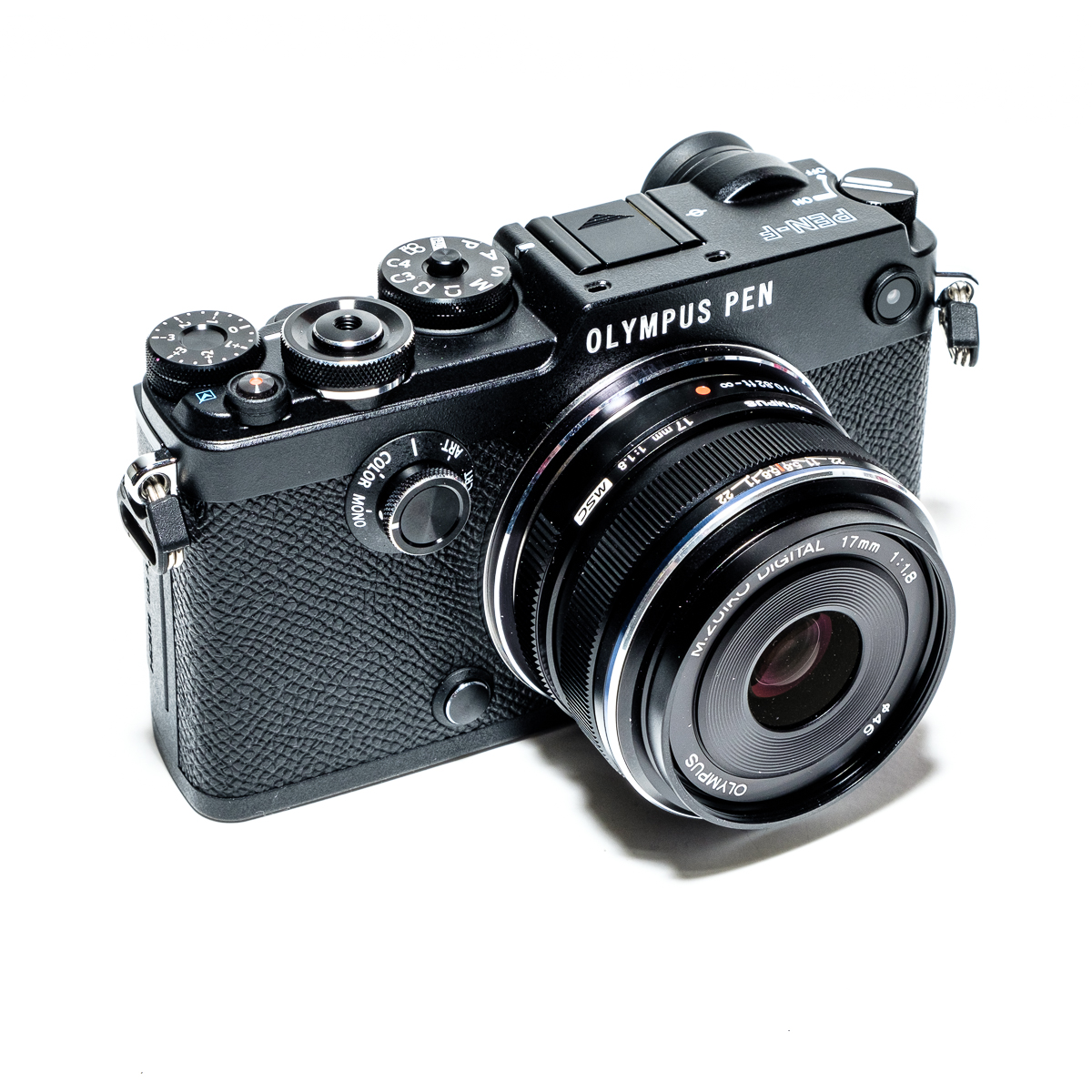 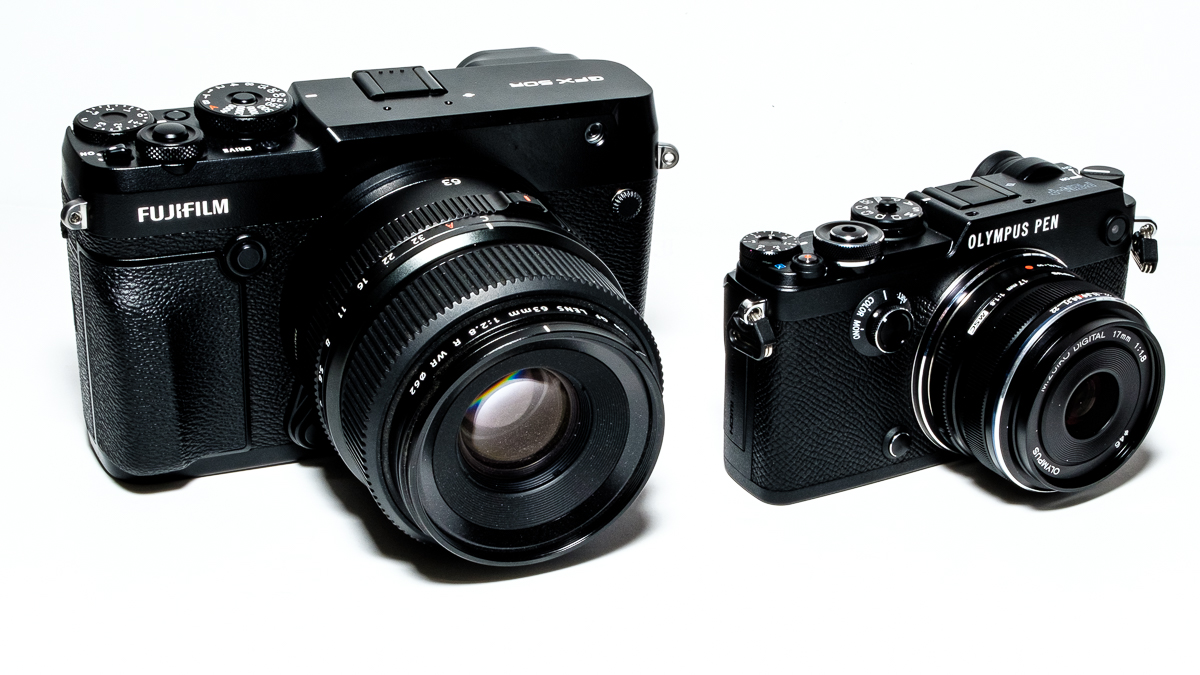 I'm sorry Folks. I just couldn't resist it - the title of Sir Edwin Landseer's painting just leapt to mind when I saw the Fujifilm and Olympus cameras side by side on a product table at the Murray Street shop. I know, I know... 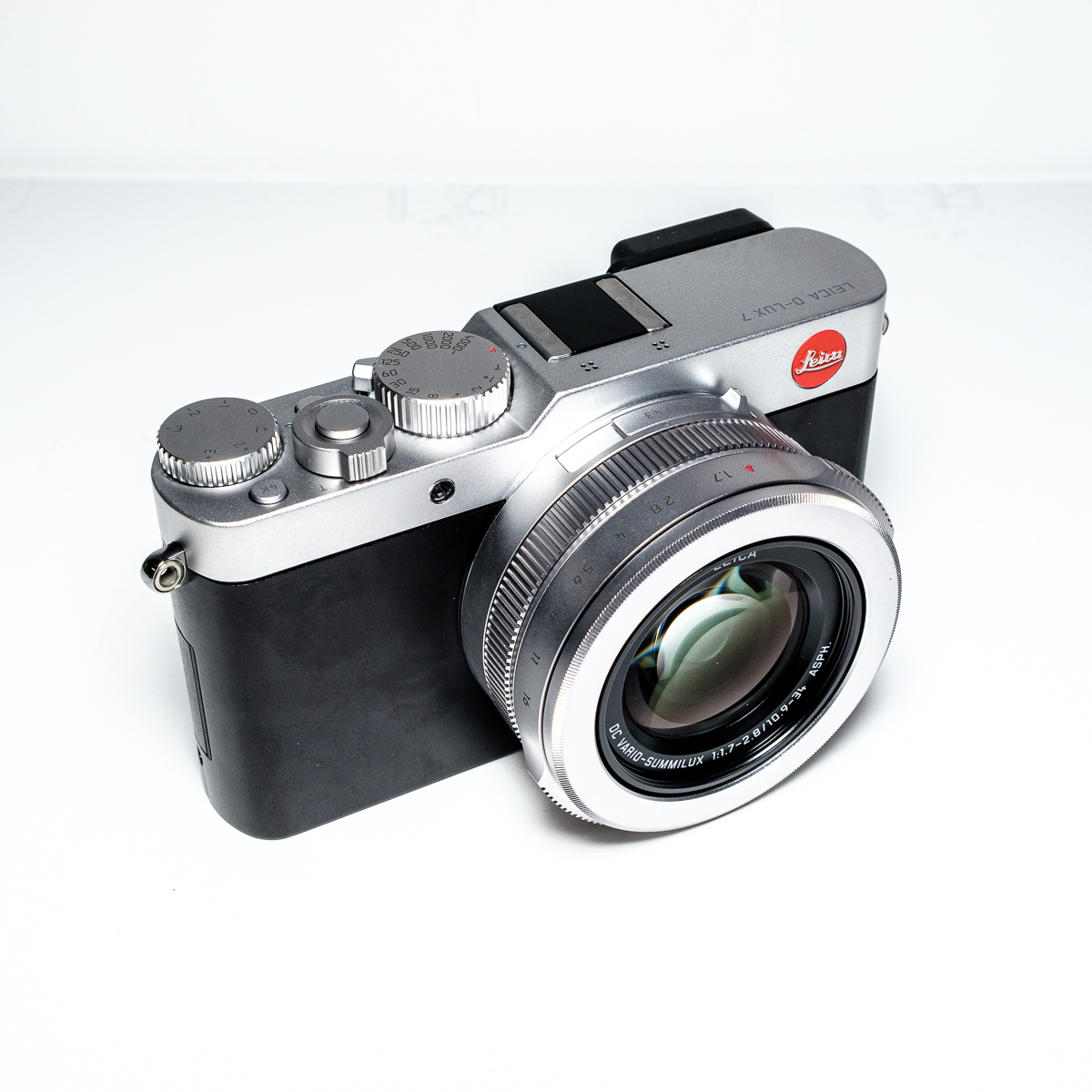 Is it just me or has the camera market rediscovered the chrome camera body? As a young photographer I lusted after a blue camera. After saving up for 4 months I sent away for one... 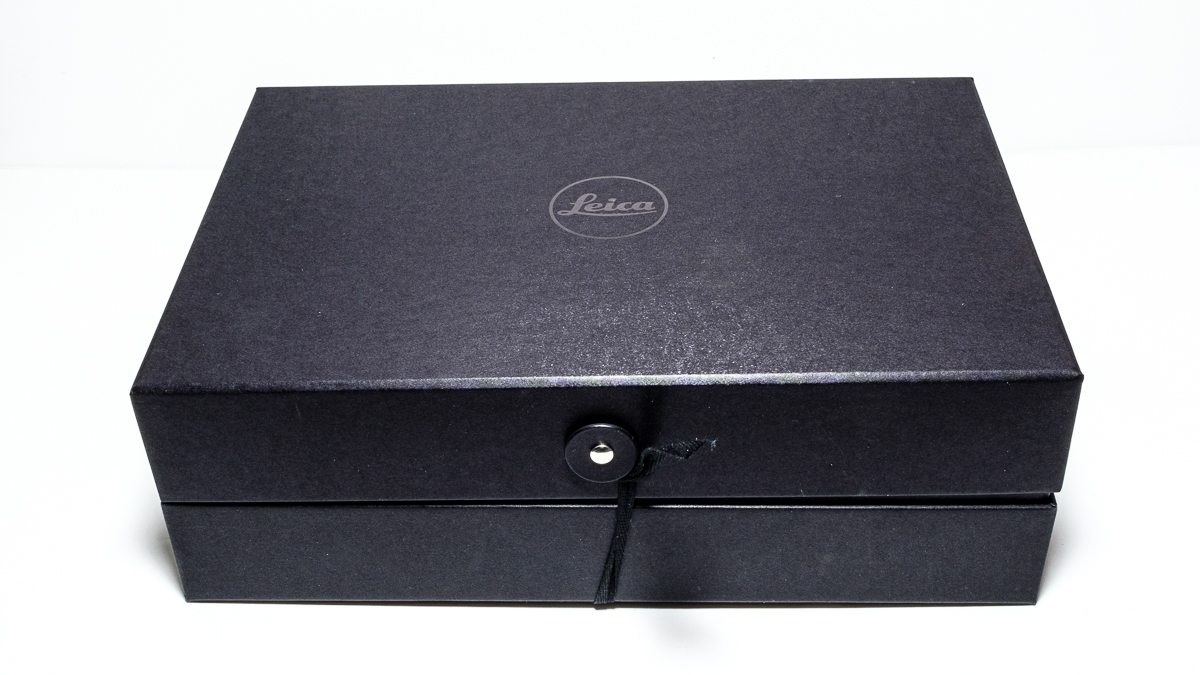 27 Aug King Of The Urban Jungle

Well, the box was plain enough. No trumpeting the contents there. But unwind the ribbon and lift the lid... 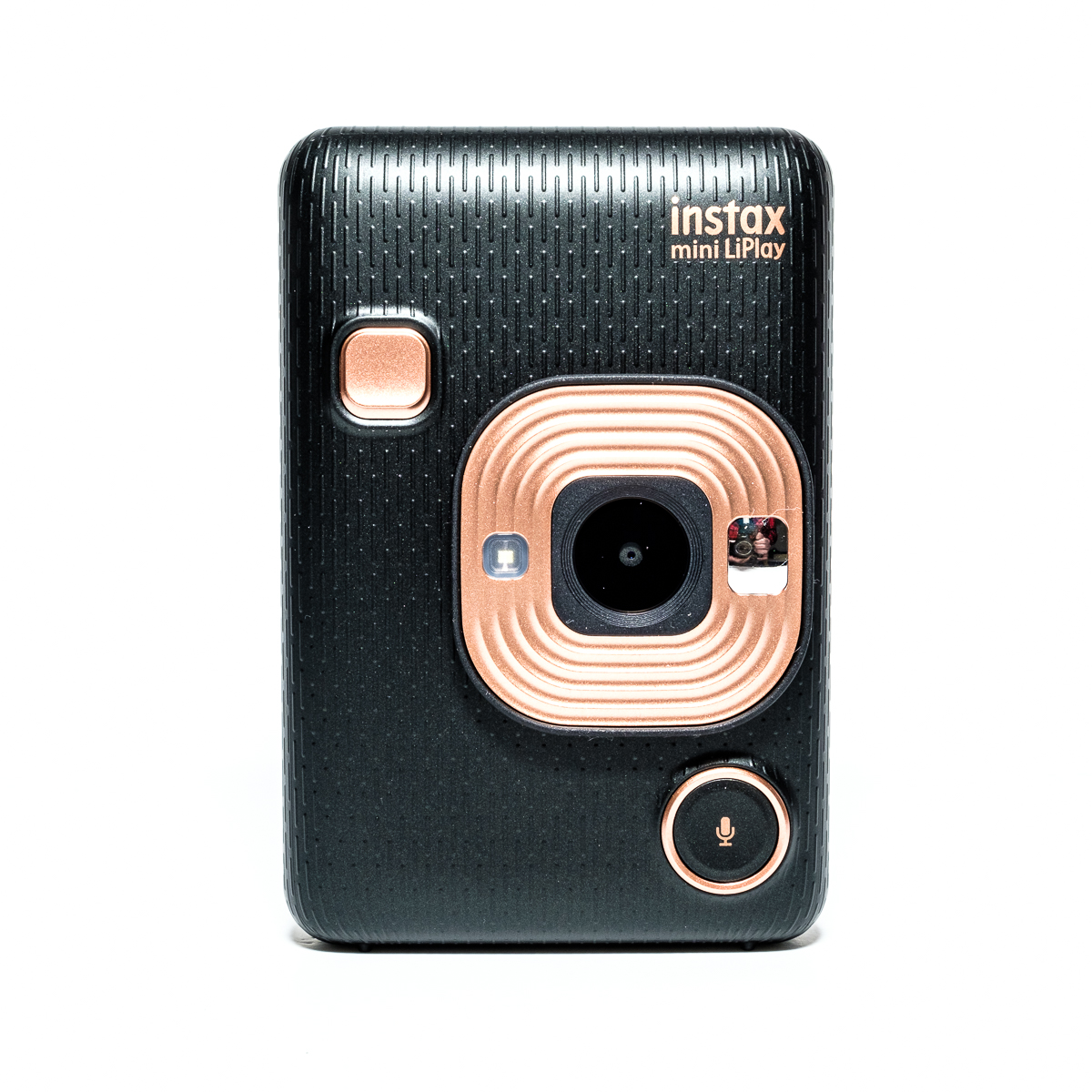 I was waylaid by Dominic in the Murray Street shop one day. To be fair, he was armed with a new camera so the process wasn't scary - in fact it was a good chance to see a new Fujifilm camera. I am not a user of the Fujifilm Instax system - because my need for instant in-the-hand photos has long passed. At least I thought it had passed. Then Dom showed me the new features on the Instax Mini LiPlay and I realised that there is a degree of connectivity here that will just suit any number of people. Do you need instant photos in hand to give out or incorporate into presentations? That'll do it - and remember that Instax film is as good as the older Fujifilm FP100-C pack film was as far as colour and contrast. The Instax division of Fujifilm has been astoundingly successful this last decade based upon this quality. Score One But what if you take pictures with your mobile phone... 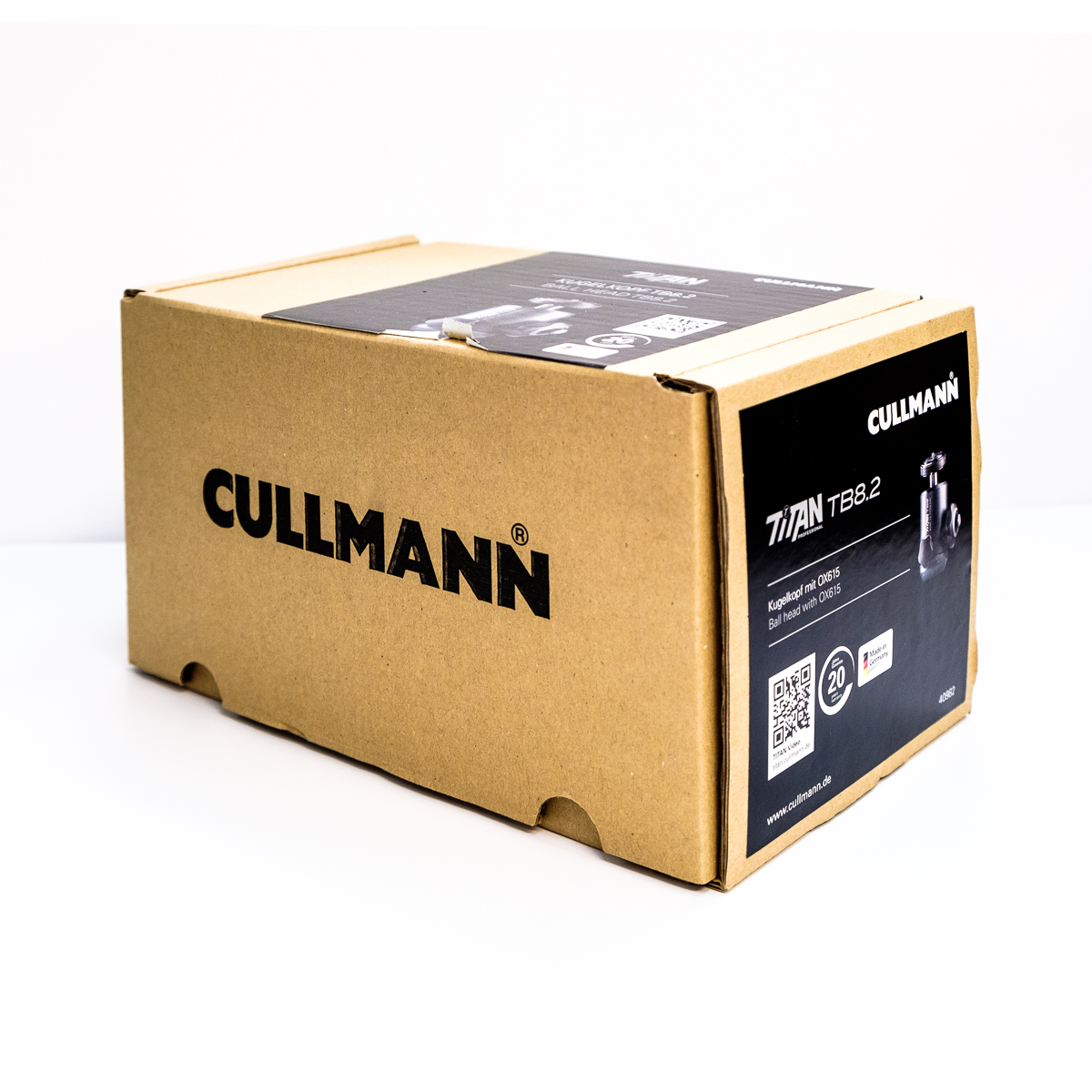 Every so often I find a cache of goods in our storeroom that do not sit on the racks downstairs - there is only so much space inside a concrete building and you have to leave room for the staff to sidle sideways. But the fact that the items are not on the general show doesn't mean that they should not be seen - someone may benefit greatly from them. The winner with today's find is the studio worker who will be using a really heavy camera and lens setup that needs to be both rocks solid and reasonably compact. The Cullmann Titan TB 8.2 is all that and incorporates a unique feature to secure the camera. We've all gone to some trouble to make sure our cameras are secure on the tripods we choose - many people attaching quick-release plates or brackets to the bottom of digital cameras. These work fine if the tripod head has a correspondingly sturdy shoe and grip to hold the thing. But many large format and oddly-shaped cameras don't sit well on quick release plates. They... 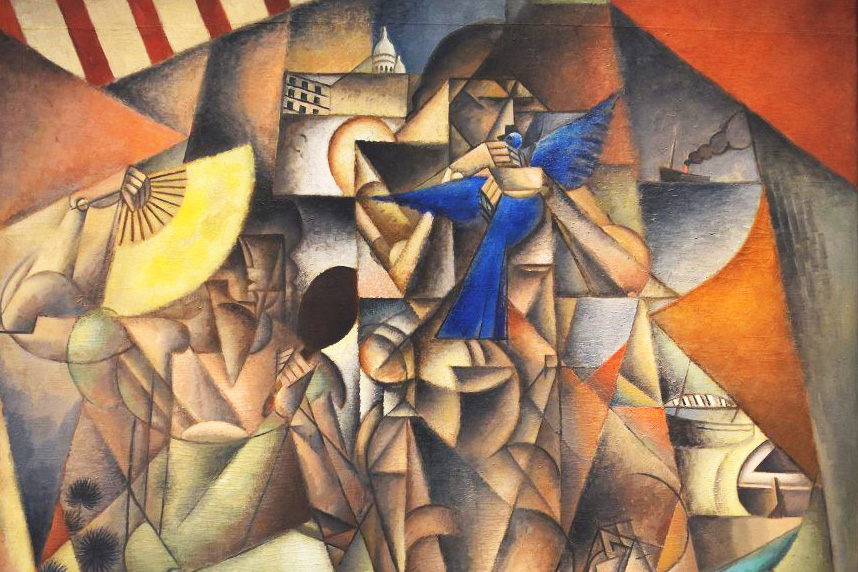 22 Aug Photography With The Cubists

No, we didn't hire Mr Metzinger to paint our heading image - his " Oiseau Bleu " is from 1913 and that's a bit before CE's time. But we do have some cubes of our own at the Stirling Street shop: The Wandrd Camera Cube. This is listed as a bag insert container for their backpacks - but I suspect it could form a pretty good general carry case for round the town use or grab-and-go storage in the car. Peak Design also make a case they call a Camera Cube. This has thicker walls and more space inside for storage. I suspect you could pack an entire assignment's mirrorless body, lenses, and flash in there. Temptingly small for air travel... 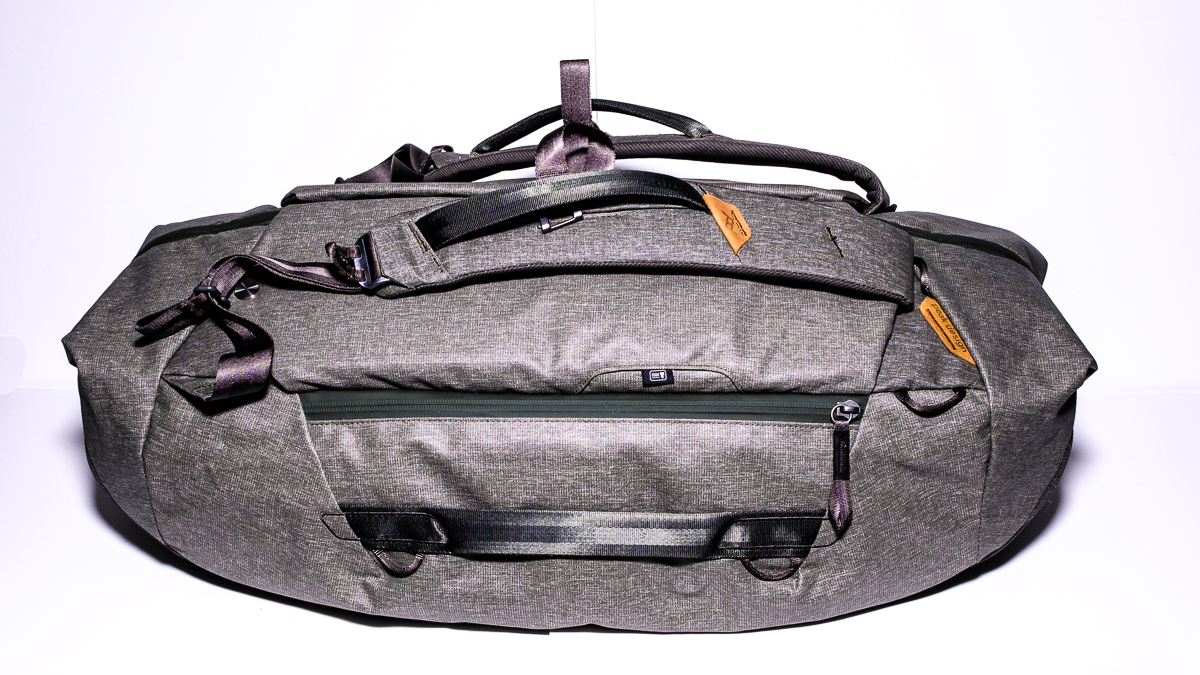 21 Aug Have I Got The Right Bag? – With Peak Design

Note: We back. The electronic mice have been removed from the wainscotting. The posts that vanished into the aether have returned and you'll be able to see them. Bad luck, eh? Let's face it, if the internet was a motor vehicle it would be a 1937 Chevy truck in a paddock... 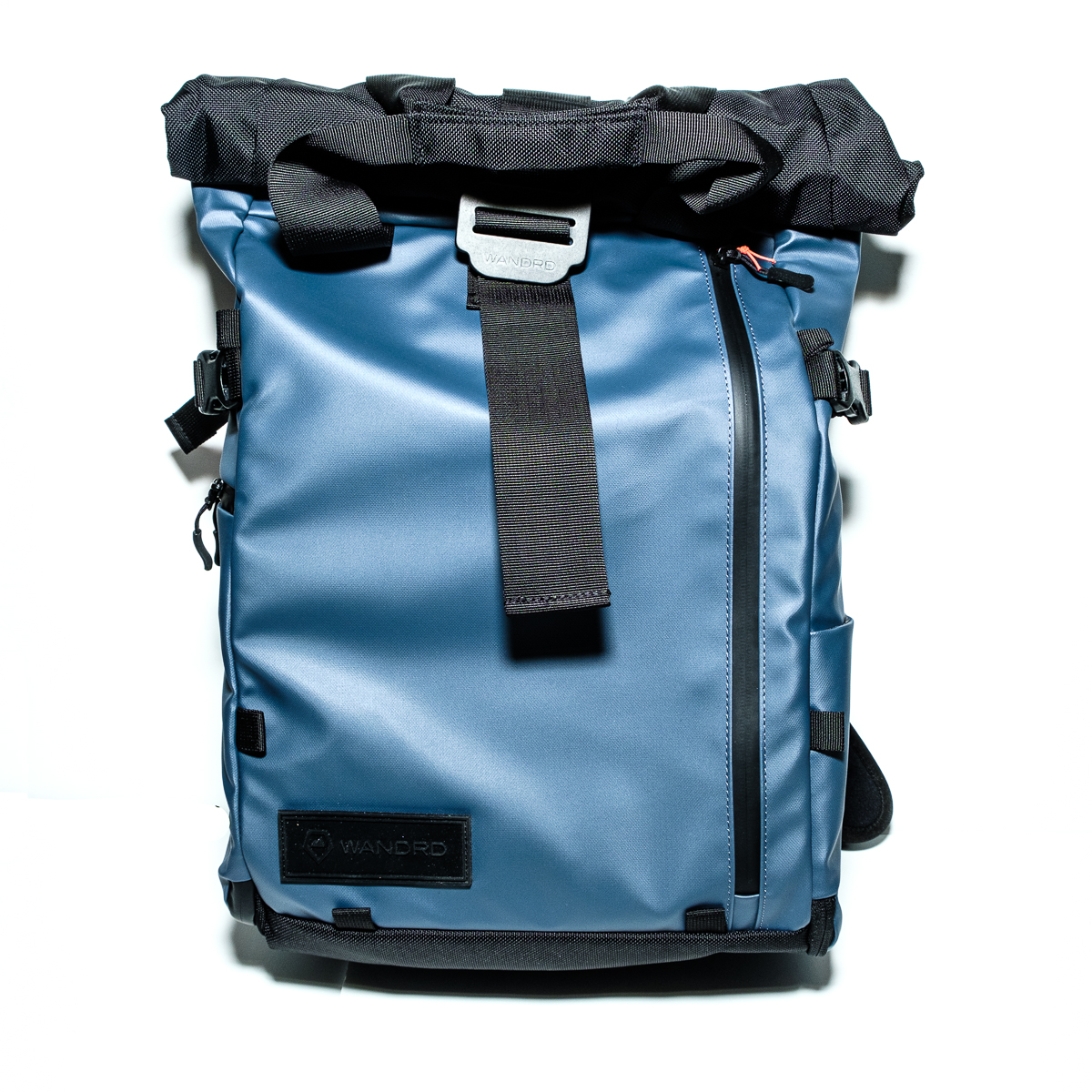 My weekly wander and wonder through Stirling Street was rewarded with the Wandrd backpack. It instantly attracted me with the fact that there is a variety of colours on offer. Black, dark green, and the blue you see here. Colour is a little thing for some but it can make all the difference in the attraction that a bag or garment has. But this pack actually has more to it than you'd think: You can see the outer surface with the long laptop slot - weather sealed. The two handles on the top are magnetically closed so you can heave it about easily. Watch the big hook on the top. It slides out of a loop to let the top expand to a clothing and general packing area. The straps are big, padded, and contoured - with an adjustable breast band. It has tape loops to carry pens, Pokemon figures, and percussion grenades. Be careful which one you pull free at any particular time. Note the little personal document pouch there closest to your person for security. Inside there is a... 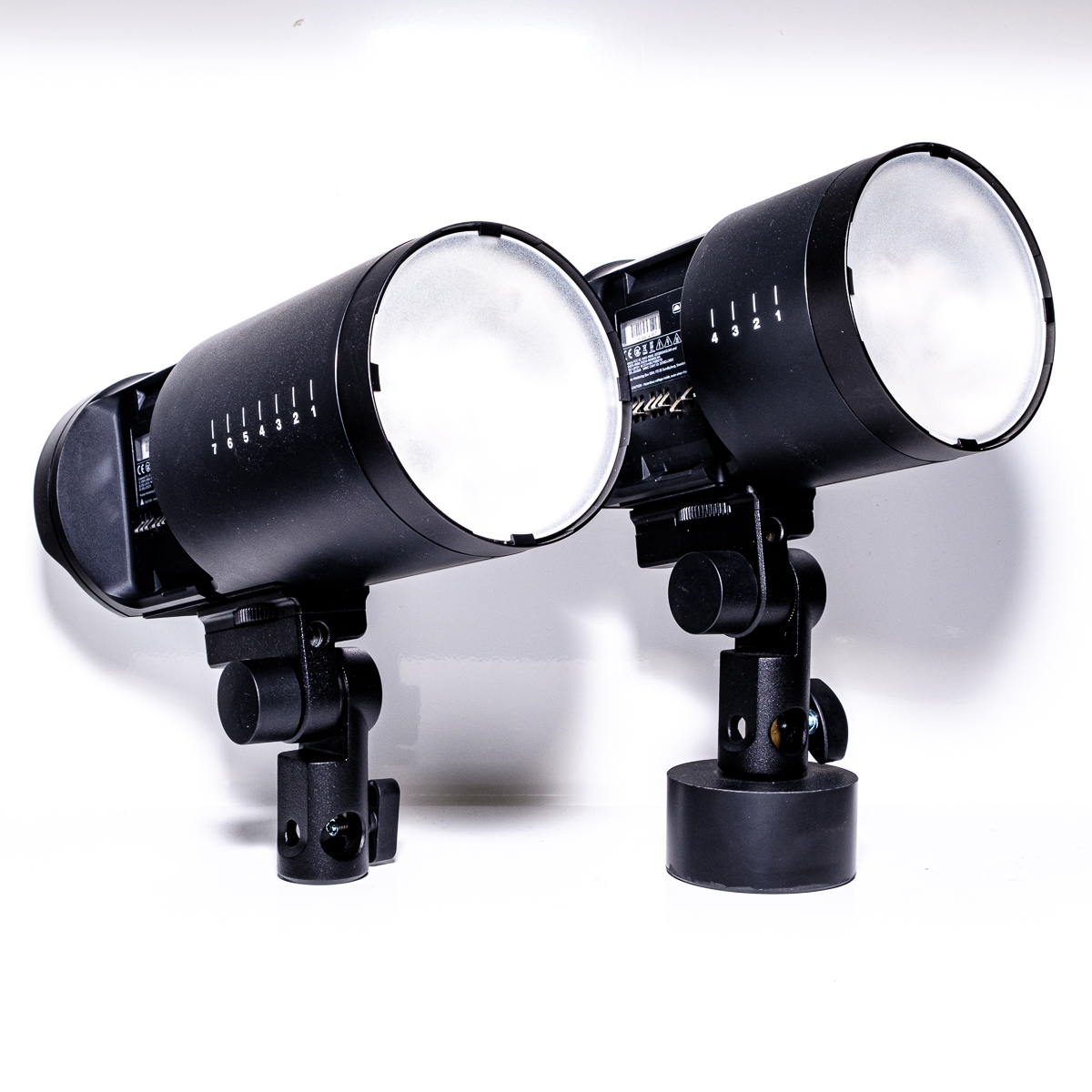 I'm going to write a column for you, not for me. Normally I just write on the stuff I want and you get to read over my shoulder, but in this case, it's for you. In the Stirling Street shop mooching about for a topic, and the new Profoto B10 Plus was suggested. That's the unit you see next to the B 10 in the heading image - the longer of the two. I knew a little about the B10 from a launch that CE did of it a while ago - and then brushed up on the basic specs from the Profoto site. Note: if ever you wanted to know about studio and field strobe photography, the main Profoto web site and modifiers catalogue will tell you. Be prepared to spend time, if not money, on reading the advertisement part of it, but concentrate on their careful explanation of what their reflectors, softboxes, grids and fresnels do. It is one of the best and most logical illustrated guides I've ever read - and has busted a few of the misconceptions about...