28 Apr No Need To Be Stiff Necked About it

I rarely feature old equipment in this column - after all I'm writing for a shop that wants you to buy new stuff. But this column is about older gear that I thoroughly recommend - because it has proven it's worth again and again.  And it's not expensive at all... 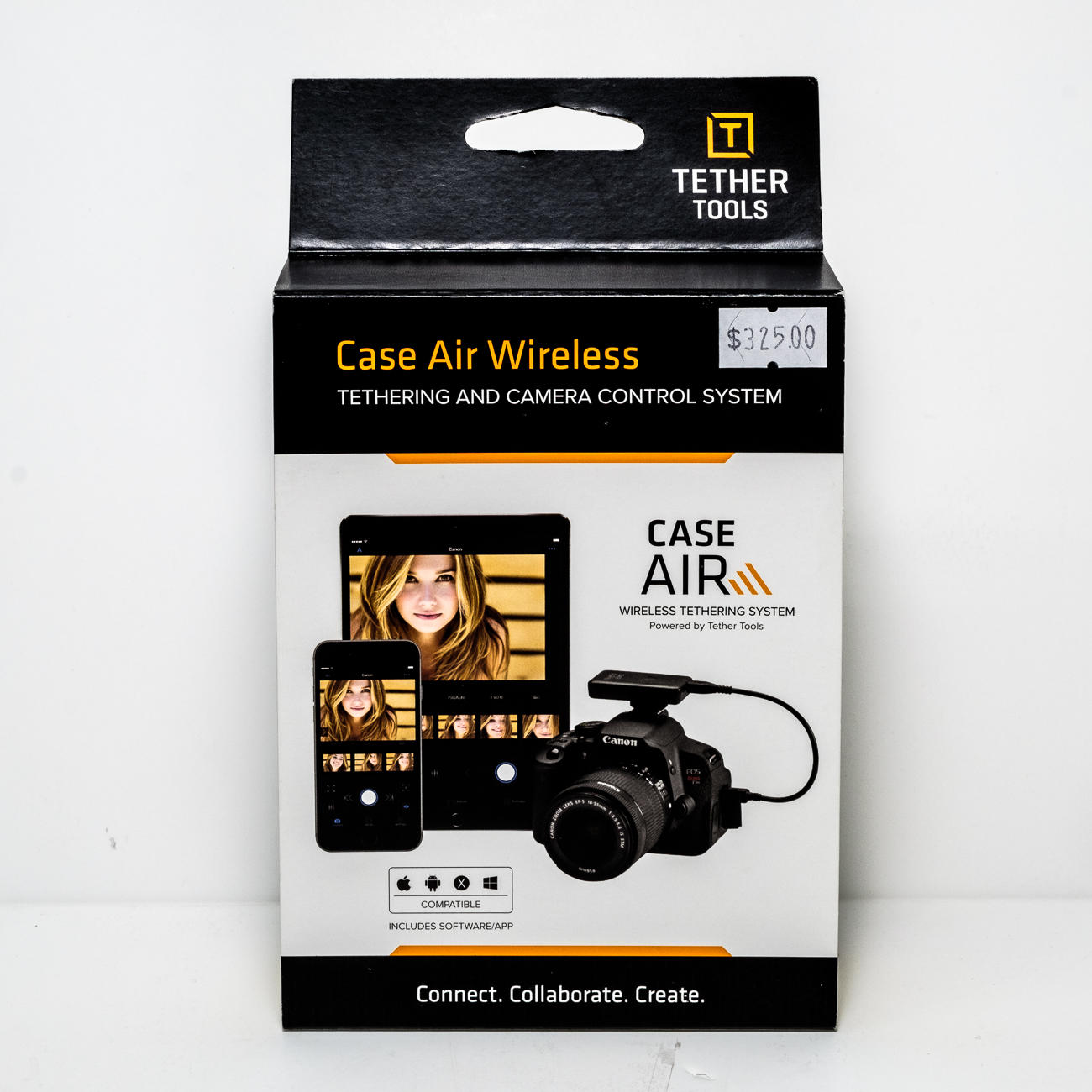 21 Oct No Dithering With Tethering

Tools. Use Tether tools. Specifically use Tether Tools' Case Air Wireless magic box on the top of your camera. If you've got a Nikon or canpn camera you're going top be very pleased. What does it do? it creates a WiFi hotspot on your camera that your mobile phone or tablet can pick up. The app that comes with the little connecting box lets you play with all the different phone and operating systems. And then you: Compose. Focus. Adjust aperture. Adjust Shutter. Adjust ISO. Bracket. HDR.  Focus stack. Do time lapse. See the darn image clearly as you are working. That last one was not in the advertising blurb but it's the most realistic one. We all get older as we get older... 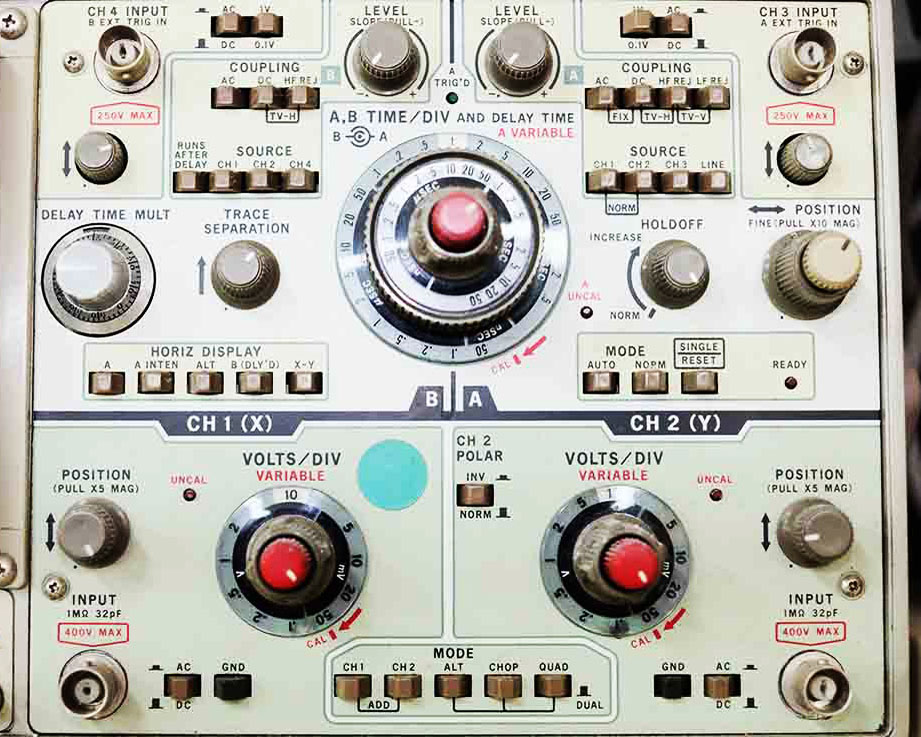 Our featured image is somewhat of a scoop for the Camera Electronic Weblog column Rumours Section. It is a hastily-snatched image of the new control panel on the Flapoflex Digital Overreacher camera. Taken on the testing track at a secret location outside of Northam, it shows the user-friendly nature of the streamlined interface that Flapoflex will be introducing in their new range of cameras. A lot of us have complained about the number of times we have had to push buttons to steer through a menu. On some of the smaller compact cameras nearly all the commands were done with the menu button and you daren't decide to change from one major setting to the next if there is any action going on - the fistfight in the ballerina's dressing room will be long over before you get all the darned buttons pushed. Plus sometimes the buttons are so small and so haphazardly-placed as to defeat us. Not so with the Flapoflex Overreacher. Every knob, slider, pushbutton, and socket on this camera is there right in front of you and they are...

Why should I advertise Nikon D6 cameras in this weblog column? I cannot possibly sell one of them to any of the readers. Is it all just a waste of electronic space? Well, my detractors would agree with this. All that can be said about this Nikon flagship camera : a. Has been said by Nikon. b. Has been said by Ken Rockwell and DP Review. Ken's piece will be the one with the saturated colours and the bit about sending him $ 5... 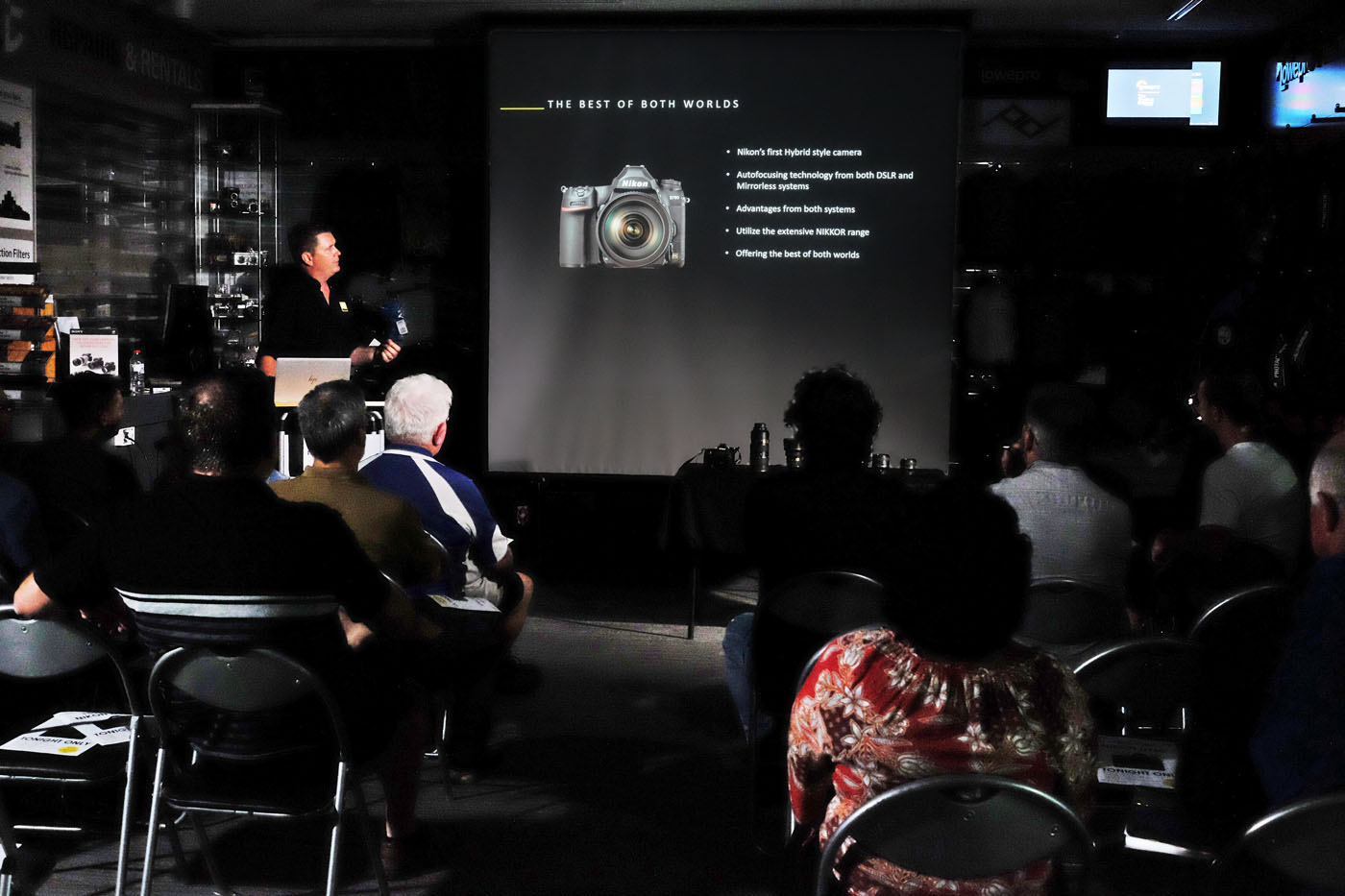 If you go to the right places and keep your eyes open you learn something. Tuesday night last at Camera Electronic was one of those places when Michael Philips and Daniel Carson presented the new Nikon D780 body to the audience. I was sorry for Michael because I think the thunderstorm that hit Perth just before dusk kept a lot of potential viewers away. I was sorry for me when I tried to drive in Vic Park just after the thing went through... 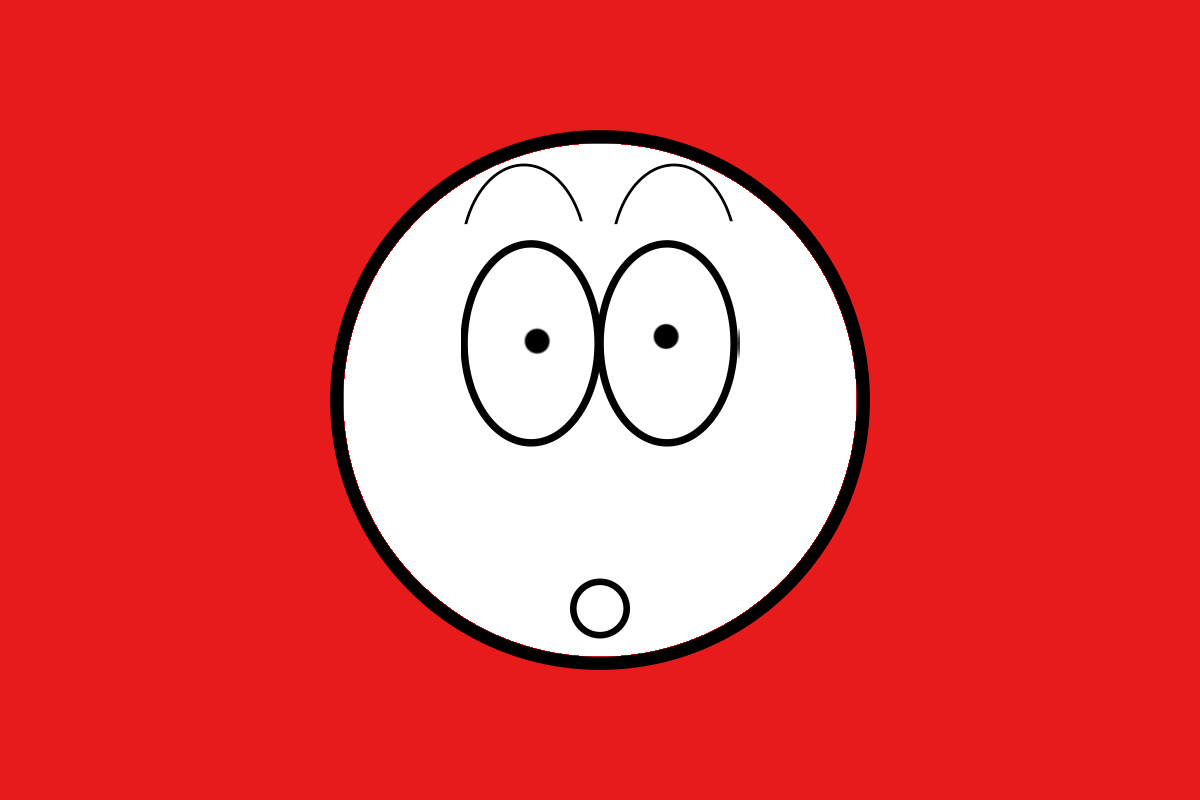 21 Jan What Do Canon And Nikon Have In Common?

Well, from the reports in DP Review, apparently neither of them are going work on any more new EF lens designs... 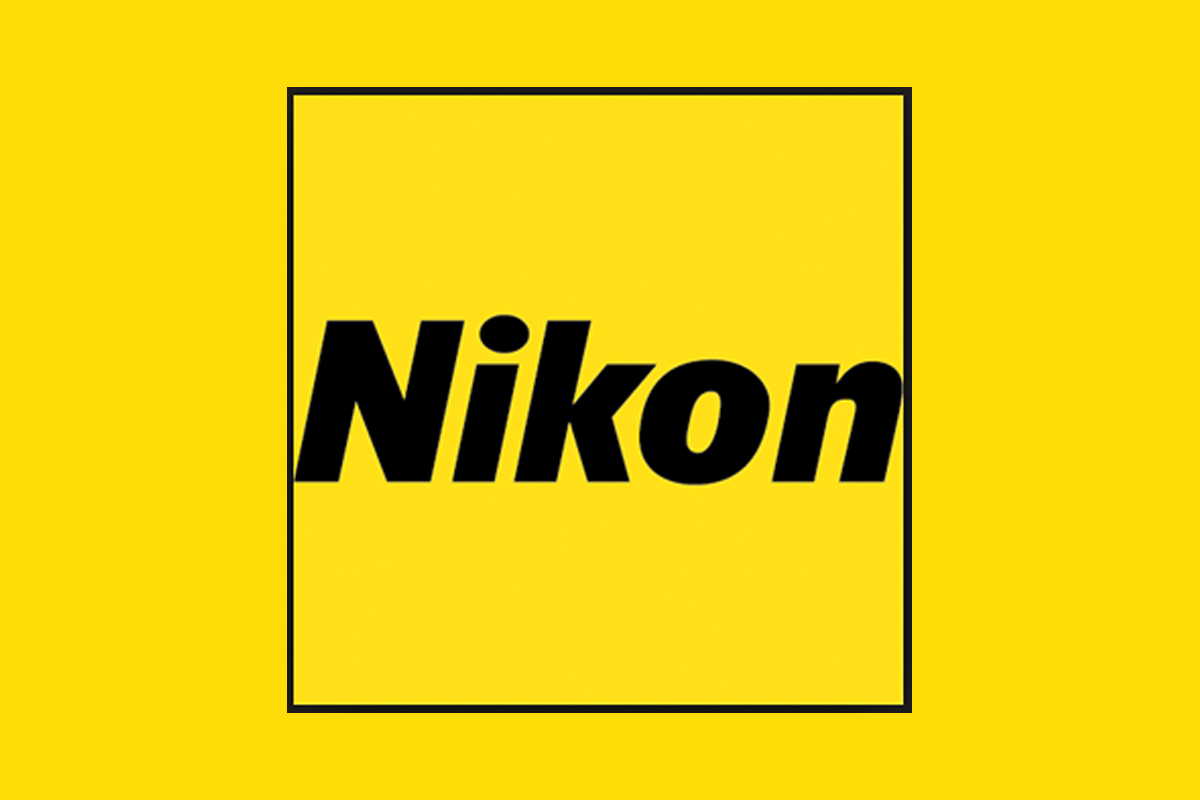 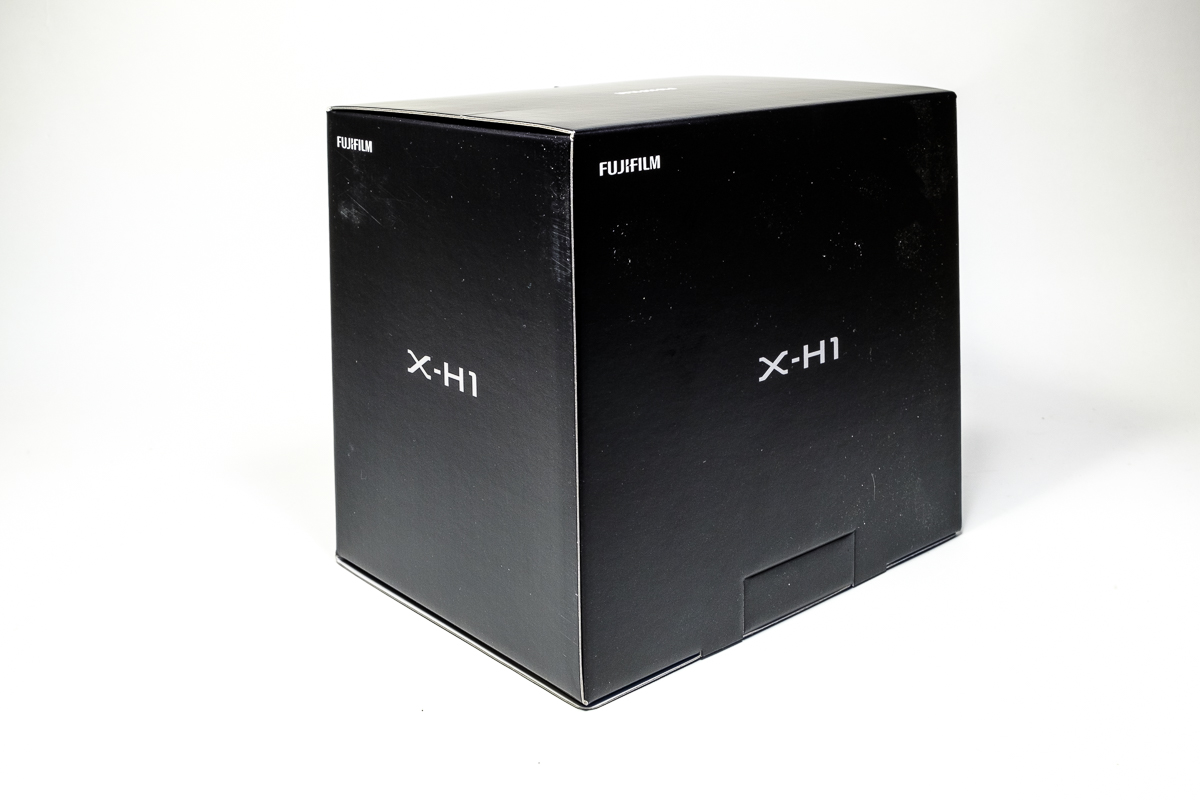 I am puzzled at the position in the Fujifilm family that might be occupied by the Fujifilm X-H1 camera. Is it a little brother, a middle brother, or a big brother? Is it a cousin? The basics of the camera have been known since its introduction; a well-built metal body, slightly bigger than the X-T1 or 2 with a heftier hand grip. Many of the features of the X-T2 plus a few extras... 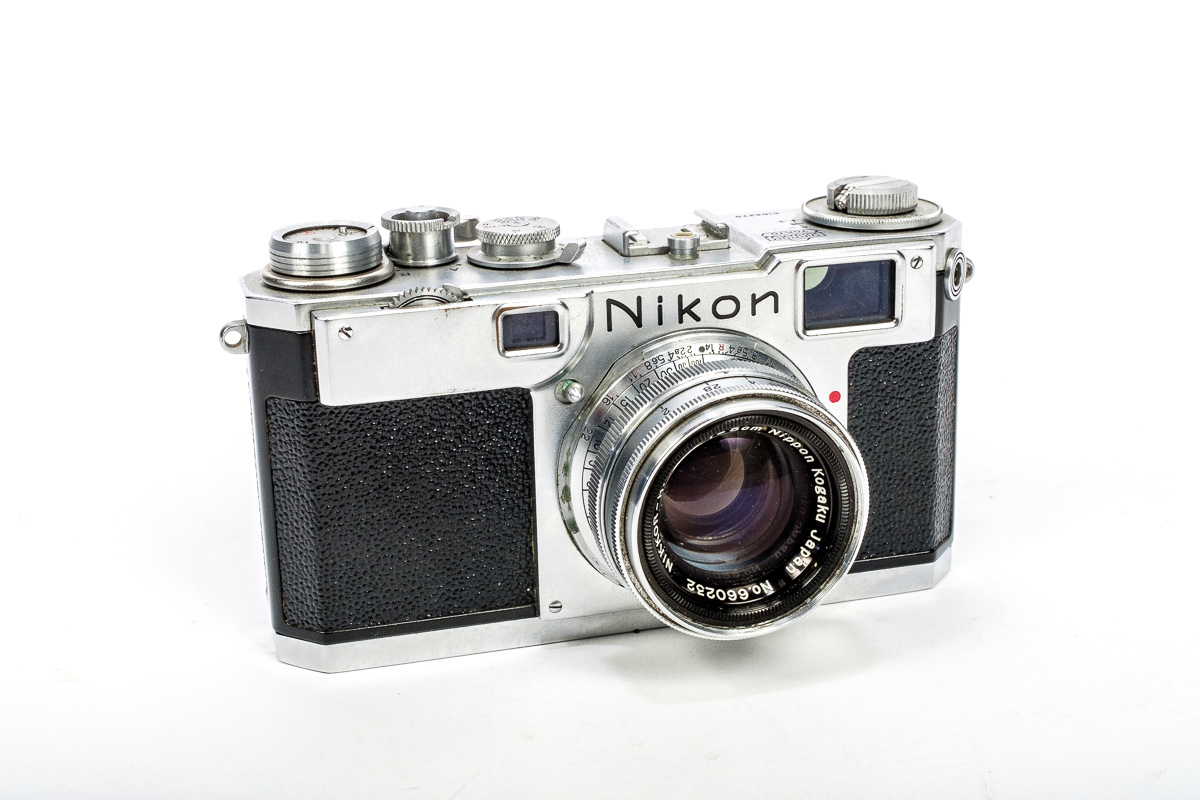 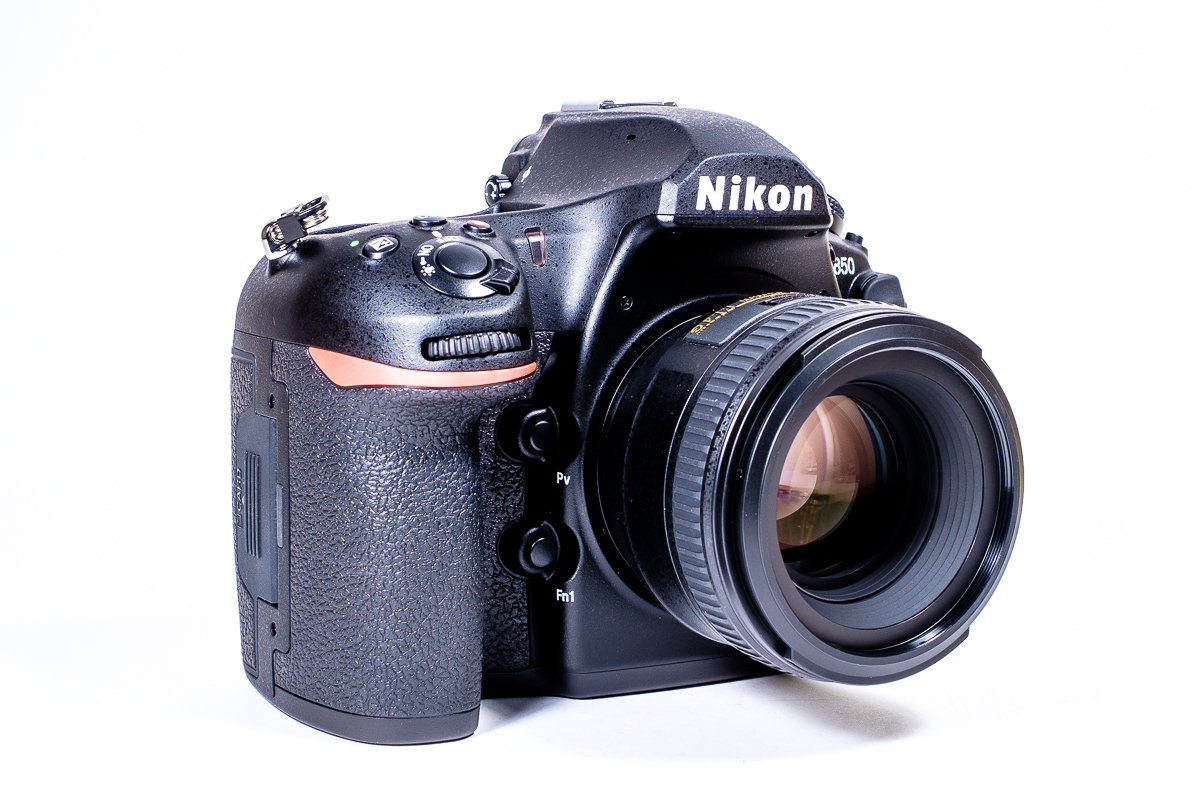 I'm wary these days of writing about " pro " features for two reasons; I've seen what pros dress like and I've seen what their gear looks like. No names, no pack drill, but I want you to consider the word " battered ". And I suspect that some of them buy their clothing and camera equipment " pre-battered "...