Pack In A Cube – Or How To Shoot Catalog Fast 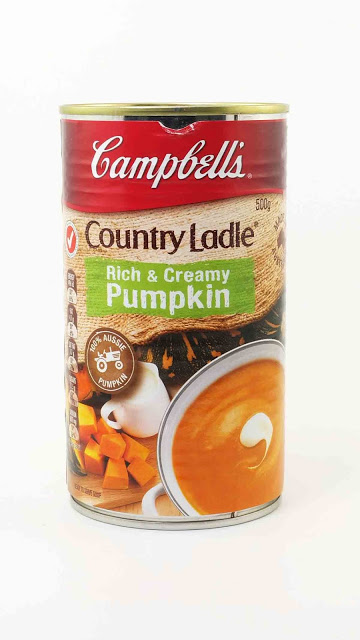 Do you have a letter box at your house? You do? Have you noticed the people who stalk the streets and fill it with advertising flyers? They are unstoppable – no matter how many signs you put up they will still stuff your letter box with paper.

Apart from the ecological question of all that paper and ink, and the moral question of being able to defend your letter box…isn’t it interesting how many pack shots and product pictures modern life uses? Someone had to take those pictures, and that someone could very well be you. If you can find – or be – a retailer who wants pack shots, you can do it with your present camera equipment. Who knows – with a little research and self-promotion* you may become the doyen or doyenne of dog food dioramas…

How to do? I used to recommend the pop-up studio set with two lightbulbs that Optex make – $ 249 worth of tiny studio. Or the cloth and wire light cubes that Glanz and Promaster make – they can go from 40cm cube to 120cm cube so there is a large range of  goods that you can put in them.

I also used to recommend that the Optex mini-studio user just turn on the two flouro tube lights and shove the goods in there – but this tended to make them look like they were being illuminated by two soft boxes or strip lights.

Now – I think that there is s better way – as evinced by the can of soup you see here. It’s not for sale – it’s for lunch – but it’s typical of the product that goes into a catalog. The challenge is to make it look good, do it in one shot, and do no post processing. If you can do that you can start a production line of illustration that means profitable photography.

The setup is easy – the Optex mini studio is turned on. A sheet of white paper is curved into a mini-infinity set in the box and taped down. The can is set in so that there is a little illumination on the 3/4 curved front side.

The camera ( in this case a Fujifilm X-10, current version X-30 ) is set to whatever size output you want. And with Fujifilm there is no footling about with RAW – the jpegs are glorious. f:9 and 1/30 second. Tripod? Good idea if all the products will be the same size.

The new illumination trick is a standard Fujifilm EF 42 flash and a diffuser on the front of it – in this case one of the old Honlphoto plastic flaps. Really, you could use a sheet of white paper taped to any speed light you owned, as long as the speed light could fire in manual and be turned down somewhat.

A wireless link between camera and flash completes the setup, though wired could be used if you have the connectors available – the main idea is to fire a blot of diffused light into the front of the set so that it shows the front of the product but bounces around to do its own fill as well.

The result is good, fast, and repeatable. All you need is an assistant to organise the flow of products to the set and away from them and to record what was photographed to later correlate the output. If you get the settings right the client gets a consistent batch of images that can be put into a good catalog.

And then you can pull it out of your letter box and throw it into the bin.