Do A Good Deed* 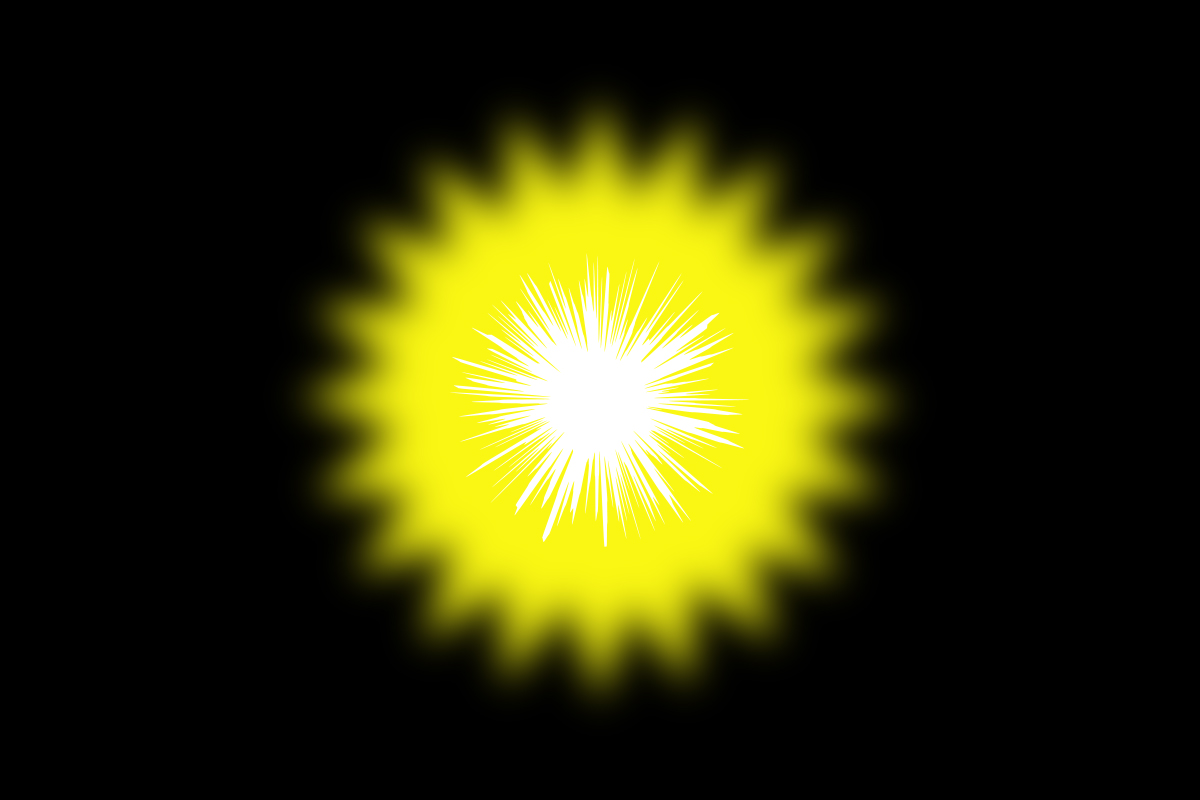 And do it digitally. You all can.

I attended a funeral last week of an old club-mate. In the manner of many modern ceremonies there was a slide-show presentation at one point and we got to see as many good pictures of his 94 years as had survived war and emigration.

The quality of the old stuff was exceptional…it was formal studio work for the most part. Fortunately the physical pictures were not kept in places that were bombed or burned out and they survived to come to Australia. Lots of pictures then ensued, but in the manner of the times, most were amateur shots of varying quality.

The one kicker, however, was a shot that was used as the main screen portrait throughout the ceremony. I suspect it was taken by a restaurant souvenir photographer sometime in the early digital era, but don’t read that as if it was a bad thing. It was the happiest and most attractive presentation of the chap I had ever seen. Any one of us would be proud to look that bright and good.

Lighting? On camera flash but up on an extension arm above the camera and shot into a reasonably large reflector or small beauty dish. Possibly one of those strobist rigs that were the rage a few years ago. The catchlights in the eyes were quite large.

Aperture? Possibly wide open or only down a stop as the backdrop was pleasingly out of focus. It seemed to be a restaurant with flames or candles glowing in the backdrop. The eyes were precisely focused but the hair was just beginning to break up.

The point of all this is is the jaw-dropping quality of the portrayal was not done with tricks or complex setups. It was probably not done with state-of-the-art lens or camera. And it was done fast. Yet it was the best shot of 94 years…

You could do as much with your current camera and your current friends. All you need is clear illustration and a straightforward attitude. And maybe a coiled synch cord or wireless link and a beauty dish. Your friends are waiting…

*If you do it with an electronic flash it can be a Metzvah…ow, ow, ow…