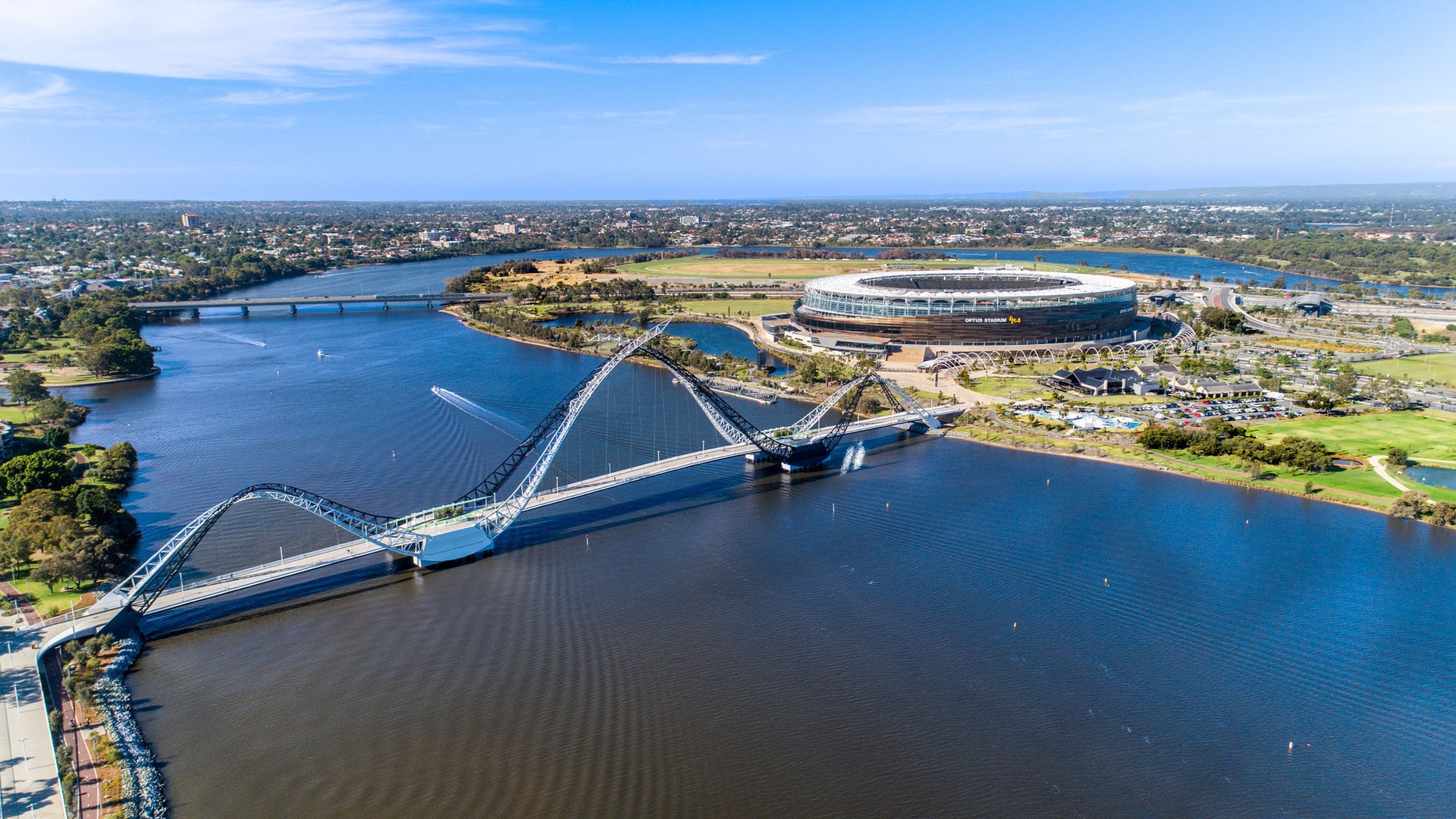 24 Sep A Guide to Sports Photography

Posted at 12:14h in Education by Leigh Diprose 0 Comments [social_share]

Sports photography captures the essence of sports, the breath of the environment and the life that everyone gathers to experience. It is also the unique insight to showcase perspectives that are somewhat challenging to see otherwise. Think about the 2021 AFL Grand Final taking place in Perth this year. There will be roughly 60,000 people anticipating seeing something special on the 25th of September, 2021. As an attendee, we are limited by the location of our seats. As a sports photographer, we are limited by our imagination. The camera unlocks our potential to capture something that is yet to be seen. Sports photography, in general, is known for action that can take place in a matter of milliseconds. A snapshot in the making, however, are we ready to take a photograph?    Sports Photography Essential Camera Features   Cameras with autofocus features date back to the 1970s. So much has changed since then, and we live in a time where technology is breaking ground every so often. In addition to this, sports have been evolving too. Athletes are stronger and faster - as a... 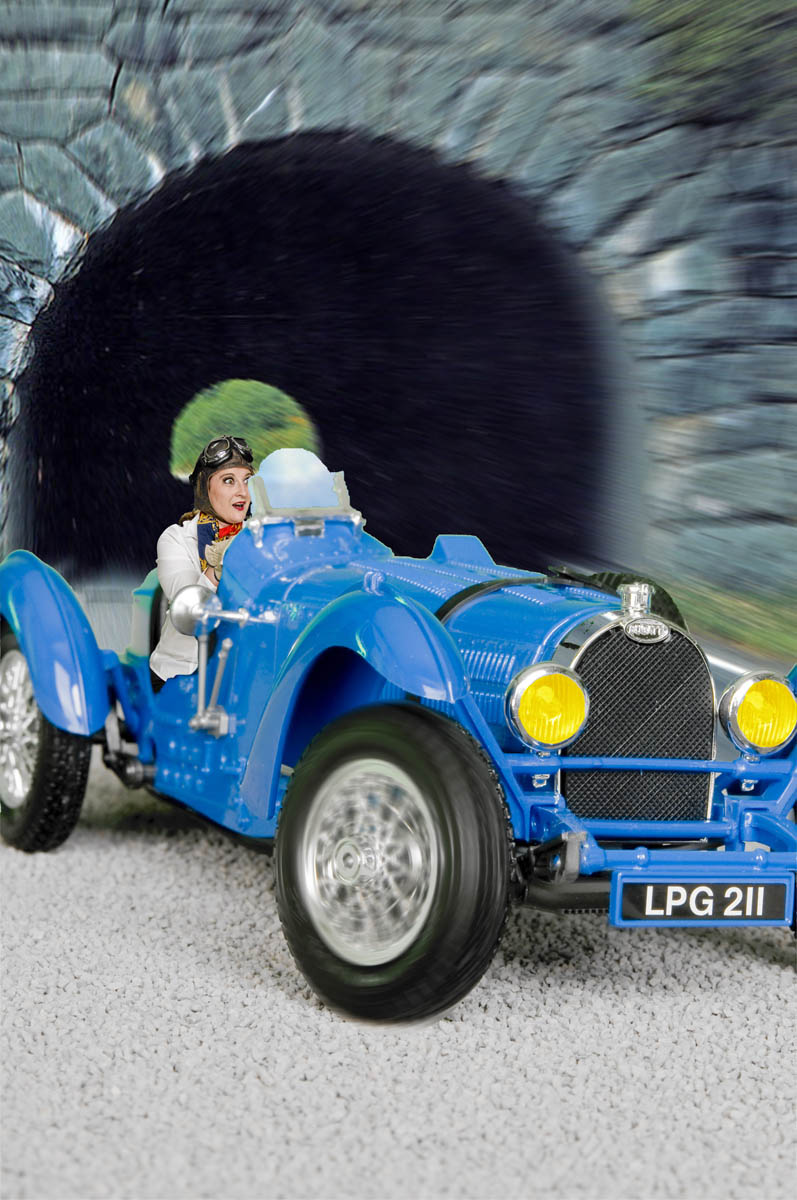 Some photographers are luckier than others - they get more bites at the cherry. Whether this means they break their teeth on the stone in the middle is another matter, but every good thing has a bad side. The shooters who do not get that second, third, or fourth bite are the ones in the sports, news, and wedding trades. What they see, whether it is at a car-race track, a political riot, or a church aisle is seen once, and needs to be captured at once. They can sometimes increase their chances of getting it by using a camera that will shoot quick bursts of continuous shots - they sort it out later on an editing desk, looking for the peak action moment. But even given this technical help, nearly all the successful ones will admit that there is a great deal of skill in the timing of what they do. Note: The equipment they use plays a vital role in whether or not they can actually get the one-off shot. It must be capable of fast multiple shots, as we said,...

We've been selling Wimberley heads for years in various forms. When I started working for the shop a decade ago there was a stack of Indian-made castings in the store-room that were intended for use as long-lens gimbals. The quality was on the high agricultural level - the castings were big and sturdy, and any reasonable use would see the things good for decades. But the things were bulky and insensitive to the locking mechanism That was then and this is now. In the interim we have seen genuine Wimberleys come through occasionally, and have also noted similar devices in the Really Right website as well. The prices were really right too, if you looked at them from the perspective of the accountant for the wholesaler. Now we have a good alternative right in-store - the Sirui carbon fibre head. The level of sophistication and finish is everything that any could be desired - look at the clever design that lets one portion of the casting act as a clamp on another one with the no need for gouging serrations. The finish on... 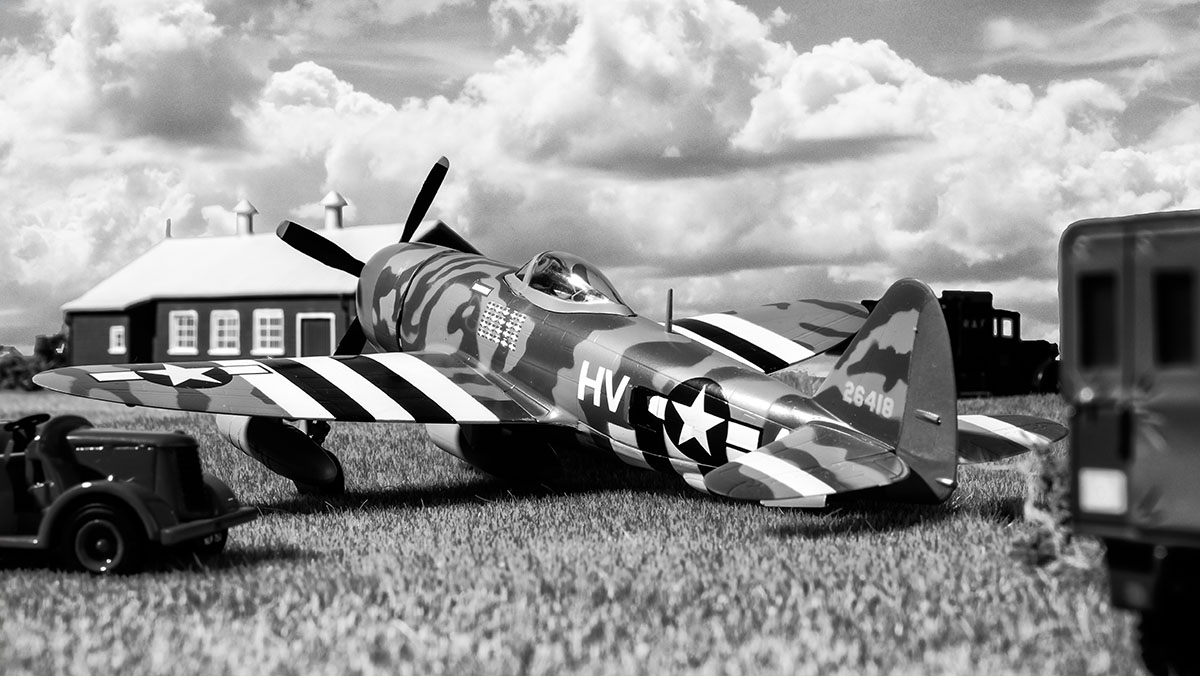 What do you do if you have to cope with targets both on the ground and in the air? Leaving aside the suggestion of a Flak 88 and a set of ear plugs, we come to the answer of the fighter-bomber. An aircraft fast and agile enough to deal with a dogfight ( assuming that the pilot is incautious enough to get into one ) and big enough and heavy enough to haul bombs and drop them. On the enemy, and preferably a considerable distance from home. The aircraft has to be rugged, as the business of both aerial combat and ground pounding puts a heavy strain on the airframe. The engine has to be big enough to cope with this weight. The armament... 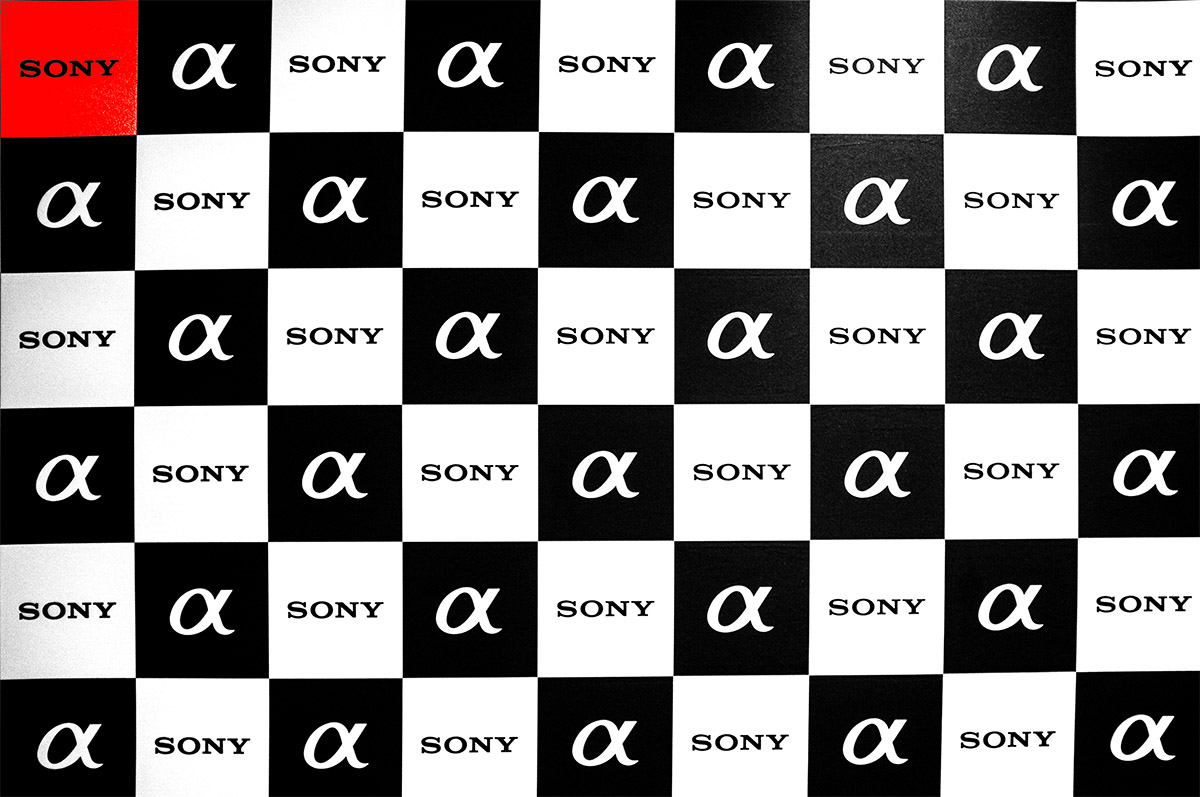 28 Jun Welcome To The Fast And Silent

It is cold these evenings, and it takes a deal of energy to bestir yourself to go out and do something after dark. I kept this in mind as I watched the Northbridge Hotel function room fill up last night with Perth pro and enthusiast photographers. They were there to see the Sony A9 show and to find out what the new camera could do. It turned out that it could do a great deal for a specialist clientele - the people who need to shoot fast-moving subjects in poor light... 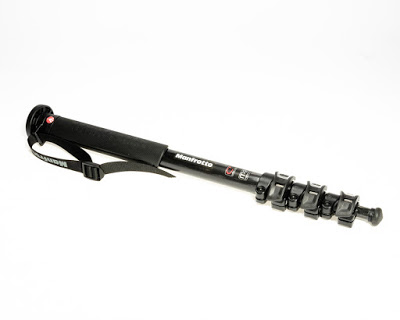 Posted at 01:18h in News by Uncle Dick 0 Comments [social_share]

How many of us get a tool kit with our new digital cameras these days? In the old film days it was common for the box containing the SLR or rangefinder camera to have a complete tool pouch including a stilson wrench, set of spanners, lens brace, film jack, and a bottle of optical antiseptic. In the case of some Kodak cameras you got a 8-round clip of .30-06 ball ammunition and a toothbrush.I think we are being done - nowadays you're lucky to get a battery charger and a squidgy little lens cloth with some. Even the instruction manuals are on a CD... 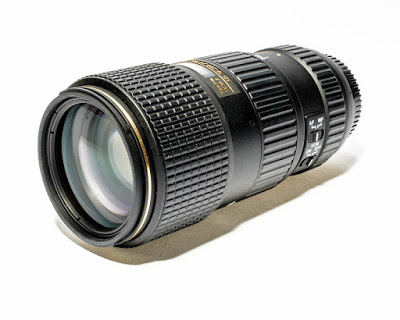 28 Feb One Of The Dishes On The Buffet – Tokina

Posted at 00:24h in News by Uncle Dick 0 Comments [social_share]

When we get a big-name camera we sometimes get a big name complex... 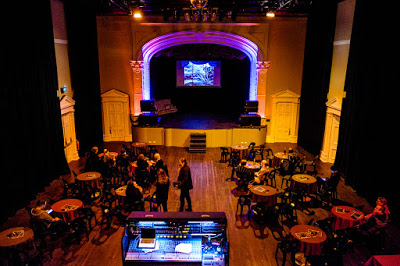 If you read most of the photographic press that deals with interchangeable lenses for DSLR and mirror-less cameras you'll see much the same recommendations about choices. It's not conspiracy - it's sensible agreement. Being photographers we are free to be neither sensible nor agreeable - and sometimes it pays off big-time.The books all talk about long lenses being the sensible choice for motor sports, surfing, field sports, wildlife, and aircraft photography. I've not gone in for a great deal of these subjects, but when I have the advice was good. You need long focal lengths to bring in lions and Tiger Moths - you also need bright light. Anything less is going to be a failure.Oh yes? Well what if you get an assignment to take pictures at a Halloween dance show in Fremantle -at the Fly By Night hall on High street. That's a picture from the mezzanine balcony at the head of the column. Great place to prop up during a performance as you are in no-one's way, but a long way from the stage...

Posted at 09:49h in News by Uncle Dick 0 Comments [social_share]

NOTE TO READERS: THE ELECTRICITY HAS BEEN OFF ALL DAY DUE TO SHORTS OVER THE LINE. IF IT IS STILL OUT IN YOUR SUBURB, DON'T BOTHER TO READ THIS MESSAGE...

Posted at 00:40h in News by Uncle Dick 0 Comments [social_share]

Far be it from this column to suggest that photographers go armed in public - that sort of behaviour gets you into trouble with the magistrates, and rightly so. Still, it can be a comfort when taking pictures at a family Christmas party or a wedding to carry a stout club with a metal end. You never can tell when the festivities will hot up and it is best to be prepared.Sirui have released a dandy mace...