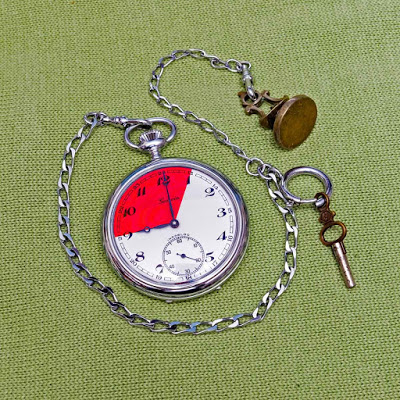 Can you all remember Saturday morning in Western Australia in the 1960's? If you were keen you got up at 7:30 and had a hasty breakfast and headed out to the shops ready for them to open. At 9:00 it was, as they say in the riot control training films, on.From Fremantle to Wanneroo and as far east as the Greenmount hill, the entire world came out and tried to cram themselves into the shops to get what they needed for the coming week. You took life chances in Boans in the city and basically you could only visit one side of Albany Highway in Victoria Park because there was no way short of 1:00 that you were going to get to the other; choose right or left and be satisfied with it.Then at the stroke of 1:00 PM the entire town shut up with a clang, and everyone vanished into football stadia, pubs, or dark lounge rooms. The only sound up Murray Street was crickets and the rustle of tumbleweeds... 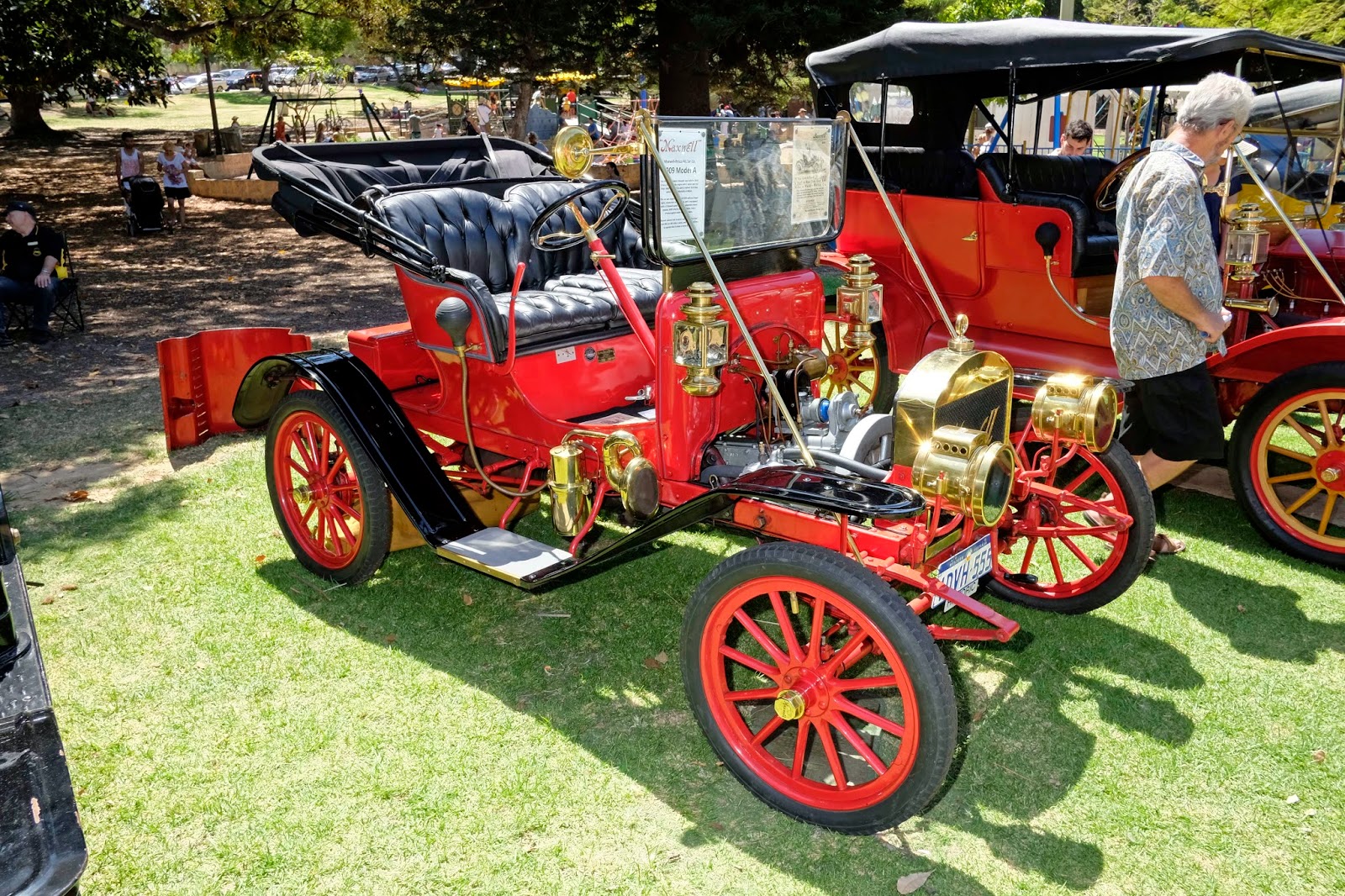 Posted at 01:13h in News by Uncle Dick 0 Comments [social_share]

You've just had a day at home - or wherever you have shifted home to - without being able to come in and buy cameras and lenses and tripods. The pressure to spend has been building up for 24 hours... 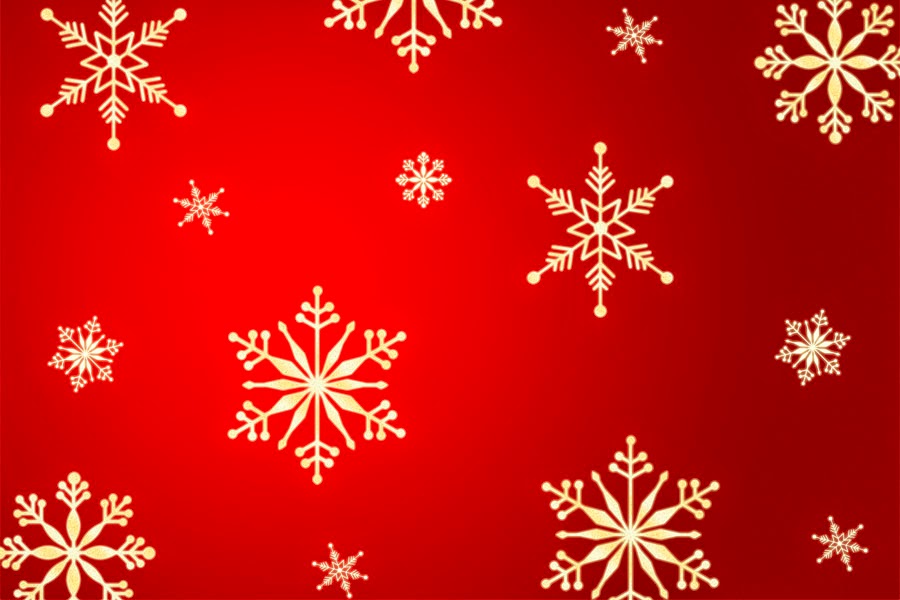 02 Dec Here We Go To The Holidays – New Hours

Posted at 02:08h in News by Uncle Dick 0 Comments [social_share]

Holidays are approaching with the inexorability of a loaded coal train. To accommodate the need to buy stuff we are going to put on extra hours on Saturdays:This Saturday the 6th - 9:30 AM to 1:30 PMThe following two Saturdays - the 13th and 29th - we open at 9:00 AM and close at 2:00PM.Help us celebrate these times by coming in and leaving money with us. We promise to be grateful.Uncle Dick...