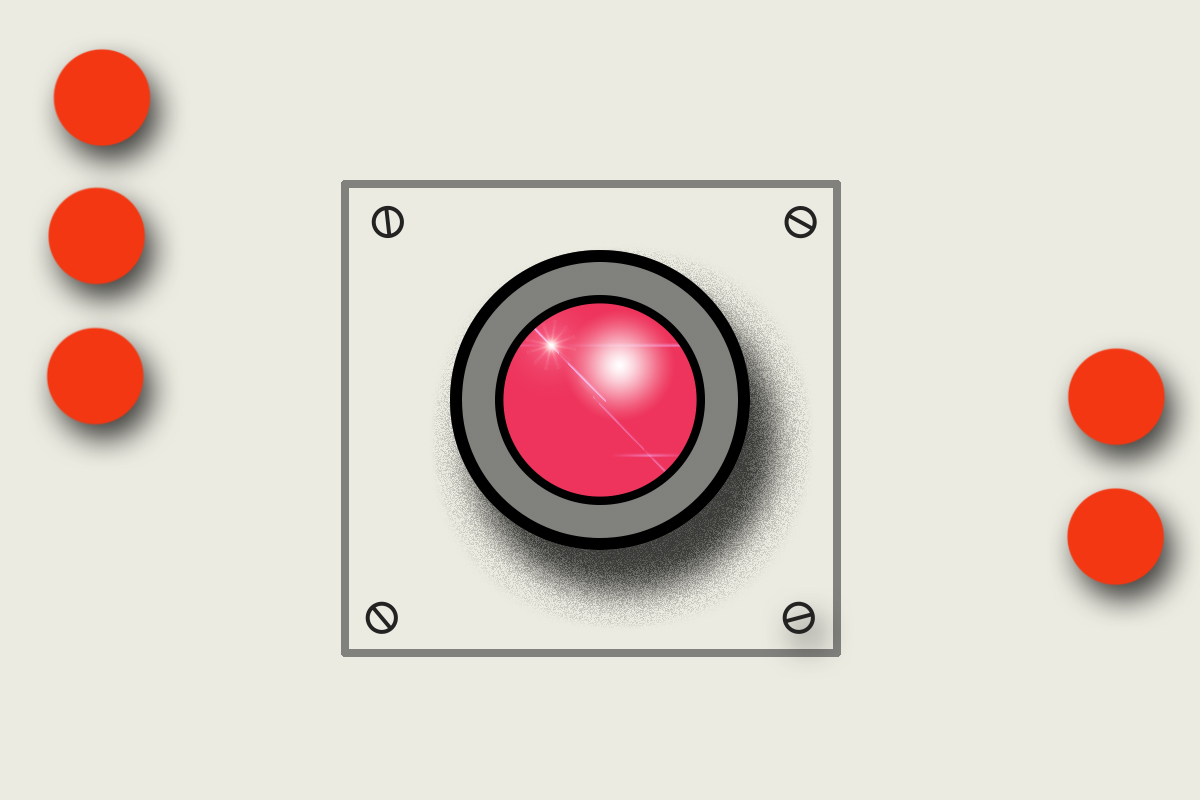 Well here we are, supposedly twenty years later, and some of our photographic space odysseys have become distinctively odd.

None more so than the ones we start on when we open the menu for our new camera and see what the factory designers have prepared for us. In 1968 when we went to the cinema to see Kubrick’s 2001: A Space Odyssey we were shooting analog cameras and processing the results in chemicals. We were just about to be amazed at the success of computers in getting people on the Moon and were ready to accept the fact that one of them could turn rogue and start thinking for itself.

Now when we open the camera or the phone we are all too ready to let these devices do just that – and to accept what they think as our opinion too…indeed as our law. Just consider:

a. Most camera users will never venture past the factory settings. This means the colour space, the file type, the programmed exposure settings, the autofocus parameters. Many of them will not know that there are other choices that could be or need to be made.

b. That’s not you or me. We’ve fiddled with every blessed button on the thing and changed every setting at least two times; once to something horrible and once to what it was at the start. Let’s face it, camera enthusiasts turn everything on a camera short of the phillips-head screws that keep the bottom plate on it…and I know a few who have done that too.

c. Many of the choices in the menu are choices added by the factory at the behest of nobody you’ve ever met in your life. This is particularly so in the video menu sections. There are people who know what every setting means…and need to know. They have a vital interest in the conventions and specifications that will later control the workflow. Admire them but do not ask them to explain what it is they are doing. Some of them cannot tell you and some of them can.

d. The programs in a camera that distort the image do so because the designers live in a culture that values novelty and cuteness – even if it is basically naff. One can only hope that little extra circuitry and electricity is needed to make ” toy-camera ” pictures or ” colour pop mist lightning snail swirl effect ” and that it did not add $ 500 to the price of your camera to do it.

e. When you are overwhelmed by the extras that pop up in a menu – or flummoxed by the odd language that describes something ( note that this is particularly the case with some of the more complex computer editing programs ) you can at least compel most modern cameras to return a RAW image as well as the jpeg preview. Then you can take the file off to a private place and swear at it. In the case of most good editing programs a useful result can be constructed from very unpromising material – the catch is you do not want to have to do it for each and every picture you make. If you are bad to start out, get good as fast as you can – the time you’ll save is worth it.

Finally, I wonder if sometimes we would be well served with a digital camera with an attitude. One that can analyse the scenes we see and judge whether or not we should even bother. The occasional ” I’m sorry, Dave…” and a freeze-up would at least stop the whole sequence of bad shots having to be laboriously coaxed into becoming bad prints.