Are You Cutting Edge? 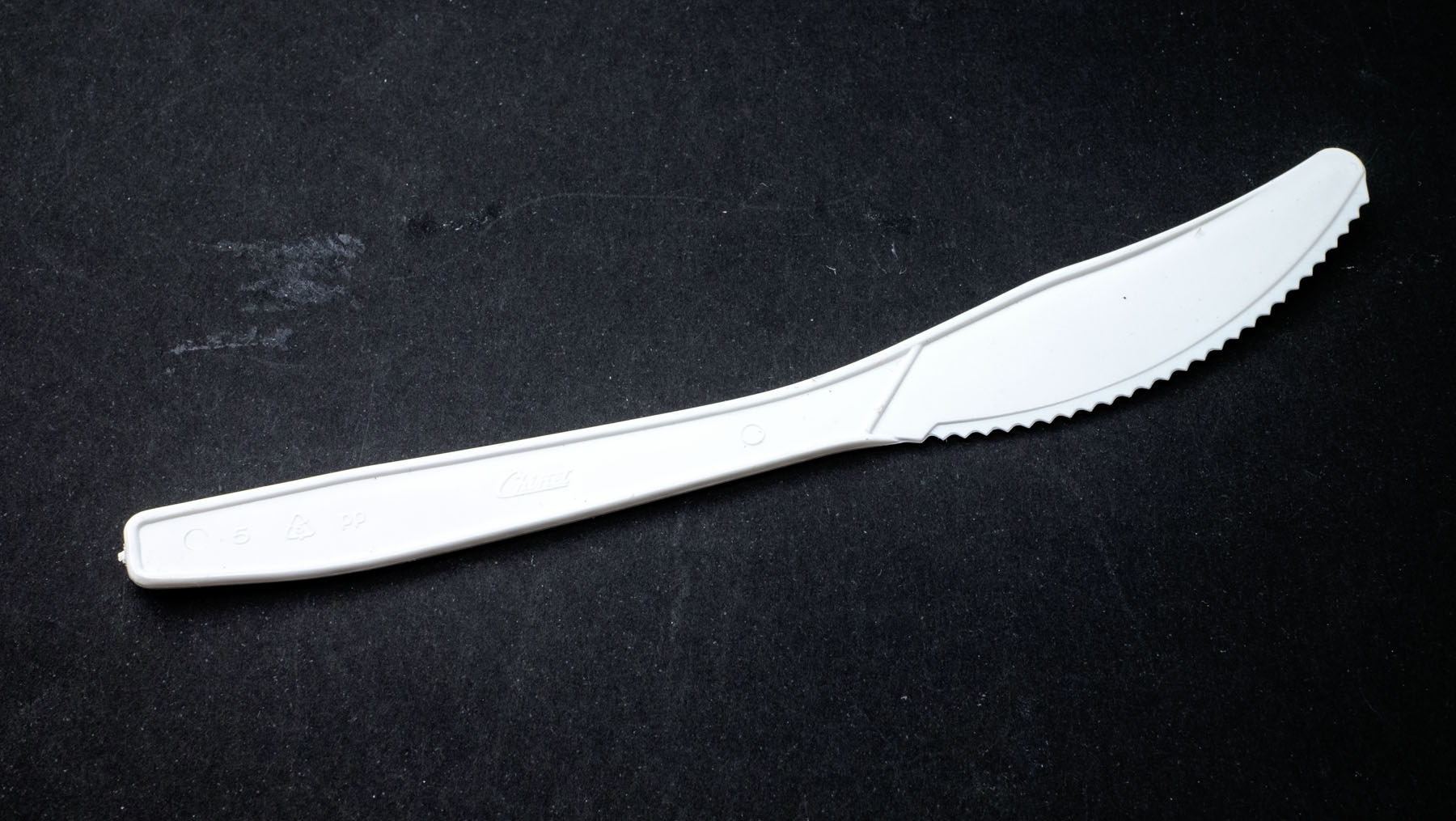 06 Sep Are You Cutting Edge?

Because if you are, keep your fingers out of the way.

For myself, my cutting edge is best expressed by the heading image. I am allowed to use one at the dinner table as long as I have corks on the sharp points of the fork. My photography is a lot like this, too.

You may be better…in fact you will certainly be better if you are earning a living wage from photography or garnering club awards and industry plaudits. You need no instructions on how to do it, because you are doing it. Let us hope your success continues and that you decide to celebrate by coming into Camera Electronic and buying a new camera system…complete with the most expensive lens in the range. You will attract favourable attention from the other professional photographers around you and from our accountant.

The cutting edge of anything is dangerous, though. The early pioneers of motor vehicles often ended up in a ditch, and so did the pioneers of aviation. They sometimes dug their own ditches, but let’s pass on from that gloomy prospect. Suffice it to say, not every flight of photographic creativity has a safe landing. For illustration of this you only have to go to the remainder table of a bookstore and look at what no-one else ever wanted to buy. It’ll contain photographic monographs that pleased the photographers who made them and horrified their publishers. In some cases they may have come from people who were very much on the cutting edge and bled accordingly.

Some books are one-idea wonders. I own one that instructed me to put a flashgun on a stick. I did, and to worked, and I now want my money back from the bookshop. It pays to browse before you buy.

Some photographers can never exist on the cutting edge, and I’m probably one of them. I do what I do, to my own satisfaction, and only rarely add new techniques. But even I can find out new things from YouTube or the website press, and benefit. I even figure out new ways to do things myself occasionally, and then I’m one step further on. The ideas may be as simple as how to make a shooting booth from foam board or how to do a down shot repeatably and cheaply. If this is an edge at all, it’s the back of the knife.

But don’t decry dull, if you find it serves you. Take for example the dear old Kodak How To series of books. I’ve searched them out at swap meets and secondhand book stores for years and I particularly value some of their professional lighting series.

Of course they’re old hat, but I’ve got an old head. When Kodak showed a technique that earned money in a studio for the professional film worker, it had to work. Their reputation depended on it…when they had a reputation. That may have sunk in Lake Ontario decades ago, but the actual photo techniques still work – particularly if they are concerned with lighting, composition, posing, etc. When the Kodak experts showed you how to illuminate something, you saw it clearly.

If you’re lucky enough to be an amateur photographer ( a free elf, Dobby… ) and have enough gear to do what you know how to do, go out and do it. Your camera club will show it, and you may find you are actually closer to the point of the knife than the handle. There is still a lot of affection for pictures of a ghost gum with a 1937 Ford ute wreck underneath it; nostalgia is a strong force.

If you don’t have enough photographic gear to satisfy your needs, come see us.