” I’ve Got This Camera With These Old Pictures In It “ 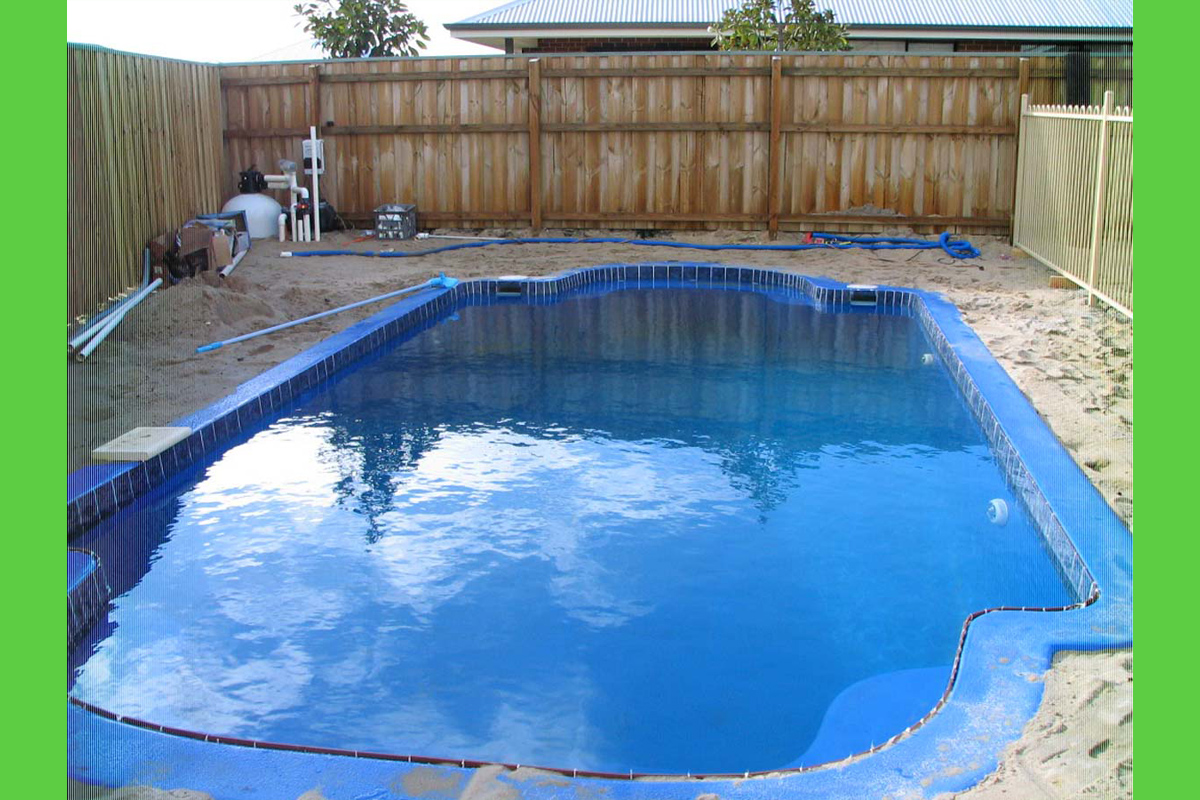 A phrase that begins many a tale…and if someone says it to you, listen carefully. They may have a very interesting story attached. Be scientific…

a. Find out whether they really do have a camera. We’ve seen this approach to story-telling on the internet where someone claims to have found a box camera in an old locker and it has images from Pearl Harbour on it. When you look at the pictures they are standard news shots of the time – and in some cases USN BuShips record shots with the technical data still written in white ink at the bottom of the shot. Best bet when someone tells you they saw it on the net is to make a raspberry sound.

Except this column. All true here.

b. See if it is a plausibly old camera. Green verdigris is a telling sign. Jammed shut another. See if there is any movement of the film advance in either way.

Do not open the back of the camera. There may indeed be one-of-a-kind photos in there of Elvis’ abduction at Roswell, so don’t risk fogging and losing them. Take the camera to a darkroom, shut out all light, and open it to feel what’s in there. Don’t be disappointed when you discover nothing…but if there is a film out on the take-up spool, carefully wind it back into a cartridge or on to a sealed roll. Then you can safely light up and look.

c. Identify the film. If it’s a commercially-loaded 35mm cartridge there is nearly always a label on it. Bad luck if the label says Kodachrome II.

d. Take it to a professional lab for development. Fitzgerald’s in North Perth is one of the best bets for this as they have experience with a vast variety of films. Some may be processed in current chemicals and some may need special treatment. With some you may have to accept substitute processing that will not yield the original results – Kodachrome II films being an example.

e. Accept that you may get nothing. Things do deteriorate after time. And sometimes they were not exposed in the first place. Yes, I’ve put a bag of old 35mm films through Fitzies and found that three or four of them had not gone through my cameras. It was worth paying for the developing just to tidy up the loose ends.

Now this was the film era. We are currently in the digital era and can find old cameras with old cards in them. One was handed to me for comment and I found a CF card. There’s one of the images at the header. The camera is toast – a 2004 compact production that lost one sensor some 11 years ago and has now gone completely dead. It has collector’s value but no-one in their right mind would collect it. The family images on that CF card, however, are priceless.

Unfortunately, that price is dropping. If you look at the left and right edges of the heading image you’ll see the vertical lines of either faulty writing or faulty reading. I’ve copied the results onto a disc for the owner, and fortunately most of the important parts of the images were kept to the centre of the frames – the family value is still there. But that’s all.

If you get an old card, do look at it…possibly on someone else’s computer in case it contains electronic trouble – and save what you can. But don’t expect Pearl Harbour. 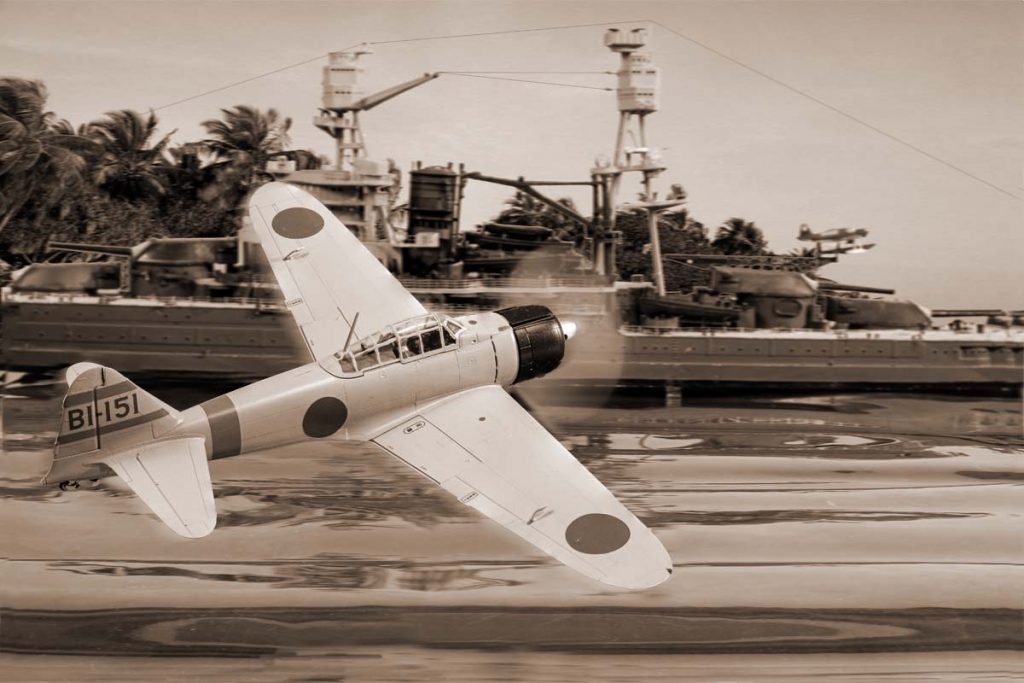