In Which We Firmly Grasp The Principals 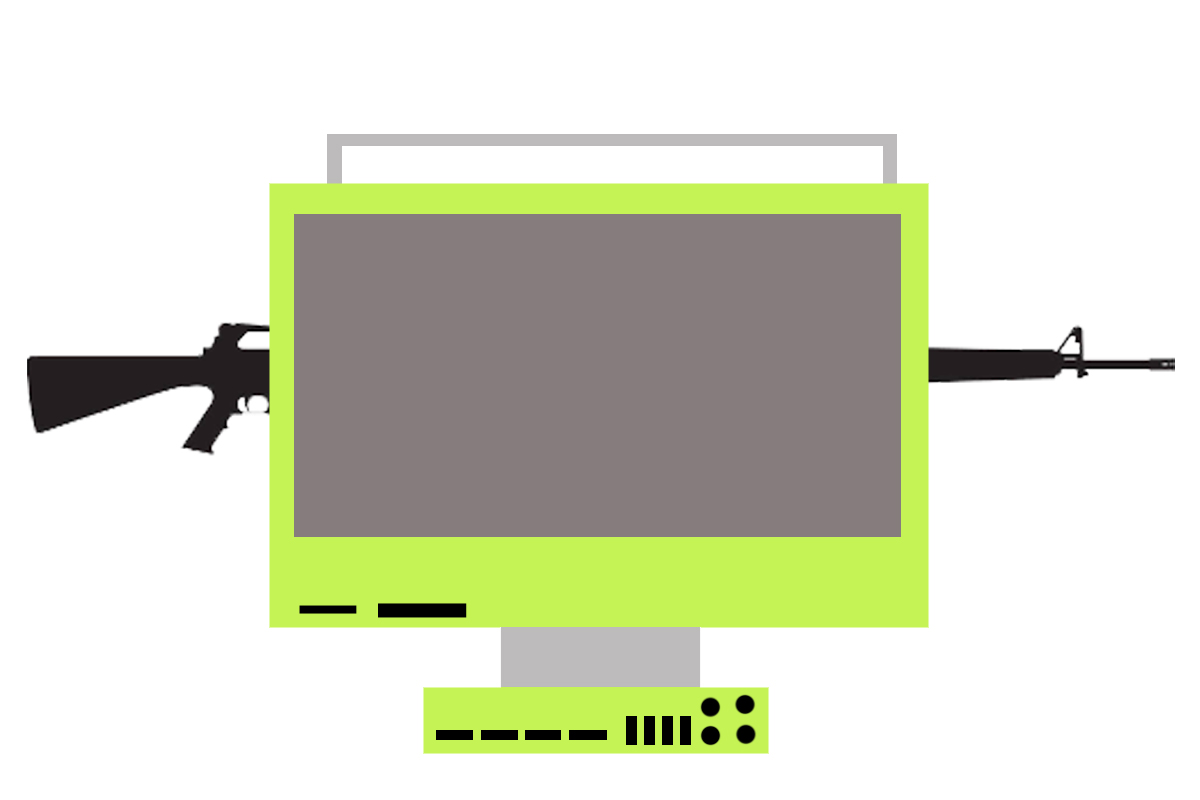 02 Jul In Which We Firmly Grasp The Principals

That’s not a typo. Principals was what I wrote.

In this case we grasp the principals of the computer design teams for Macrohard and Rutabaga – the people who decide what your next Rutabaga or Macrohard computer will look like – firmly by the throats, and explain what we want.

a. We want the foot of the desktop computer to be wider and deeper.

This may seem to be counter-intuitive. Everything these days is meant to be slimmer and smaller. But be realistic – go to the mirror – are you slimmer and smaller than you used to be? Is your desk slimmer and smaller? Not if you are actually doing any work on it. Mine is the size of the flight deck of the NIMITZ and even now I’m contemplating folding the wings on the graphics tablet to make it fit better.

In short, we have bigger desks, and multi-level desks. The footprint that the Rutabaga rests on can be bigger to give the screen a lot more stability.

b. On that stable base, you can add ports. You can thunder, lightning, or be very, very frightening as you please…or you can put a selection of retro and vintage connections on the base. But for heaven’s sake give them to us where we can find them easily and plug in without having to hang upside down over the back of the screen. If we were contortionists we would be in the circus – not the computer room.

And give us a lot of them. We’d rather pay you than Belkin.

b. The card slot.

The card slot is where we put the memory card and the front of the computer is the side we see 99% of the time. Put the card slot – or several card slots – or a removable adapter for a variety of card slots – on the FRONT FACE of the machine. We do not care whether the front face looks like the front face of a computer…instead of a piece of modern art. If we wanted modern art we would buy Jackson Pollock tea towels.

c. The sides of the computer screen can be deeper.

We cannot see them when we look at the screen, and they are useful places for other controls, slots, and coat hooks. See above about slimmerism in modern design. You may be engaged in industry battles with each other to shave millimetres off everything but we don’t care.

d. The disc drive was a good idea.

And it would fail periodically, so you changed your business model to providing an outboard disc drive that could be thrown away and replaced with a simple store buy. So far so good as far as thinking goes. Take it one step further – put an extra connector on the machine for this drive. We’ll happily replace it every 3 years on that basis.

e. The colours are nice.

Okay. This one is fine. We like the colours. We’ll pay a little more for our favourite shade of puce or tangerine. But wrap it around a chip set that will produce the amount of work we need to do. We already own a tablet.

f. Go talk to a camera maker and make a deal.

Pick one of the good ones and gin up a deal to have them put a transmitter in their studio camera that sends a signal to your computer the same time it writes to the internal card. Get in a hot tub with a studio flash maker and all three of you agree on a flash system that fires from the computer and the camera without any extra boxes and triggers. Treat the studio shooter like a lazy slug who doesn’t want to connect a dozen wires to do one thing. We lazy slugs will slowly slide over and buy the new gear…

g. We want a handle on the top of the computer.

The number of times you need to move a desktop computer may be fewer than those for a laptop. But when you do it is like trying to shift a piano down a spiral staircase. Trying to find a handhold is like wrestling with a backhoe. They put a handgrip on an M-16 – give us one on the computer.