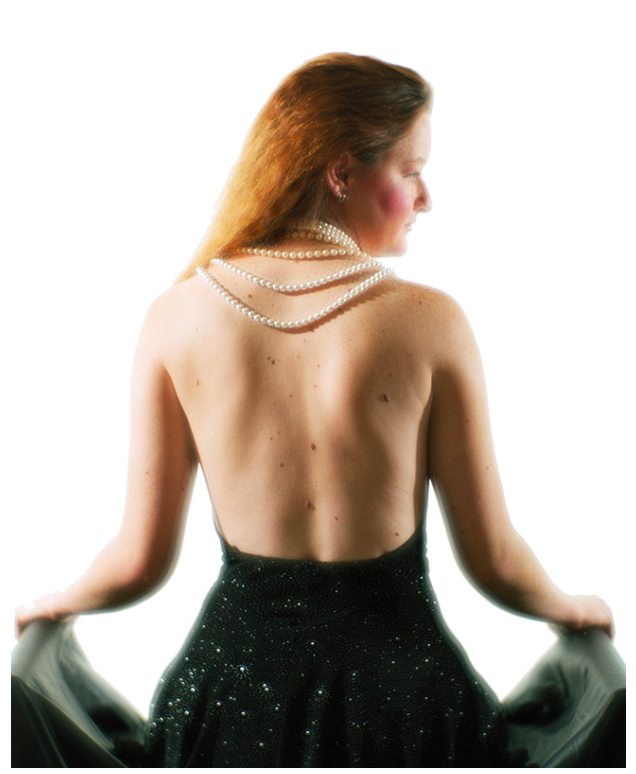 I always like to say the words ” Rodenstock Imagon ” in a crowd of photographers to see if there are any large-format workers there. You can tell which ones have encountered this lens – all the blood leaves their faces.

The Imagon was invented to do for imaging what the Iron Maiden did for the Spanish Inquisition, but in portable form. And no-one expects the Rodenstock Imagon…it is a variable soft focus lens for larger cameras that is nearly impossible to control. It is the optical equivalent of a large wet dog. 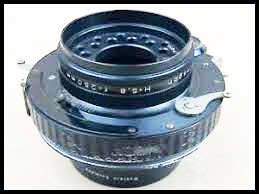 It starts with one element and gets worse. This glass is mounted at the back of a compound shutter. A compound shutter is an air-braked manually-cocked no-aperture-marks mechanical cigar cutter that fires with a clack. Some are synchronised for flash, but as they are crude the flash is sometimes triggered when you cock them. Yeah. That helps.

The single lens is surprisingly sharp-ish if you stop down with the aperture that is not marked. You get to guess what is going to happen next. What happens next is you put a push-on aperture on the front of the thing in front of the shutter and restrict it to f:5.6-f:11. An extra green filter is provided to further drop exposure. But the Imagon touch is the variable waterhouse stops with radially-disposed openings that make additional images on the film. There is a central sharp shot and a halo of unsharp repetition around it.

It is charming, unpredictable, dated, and infuriating. I do not believe anyone has ever truly mastered one and remained sane. Ghaddafi may have been an Imagon photographer, as may Ida Amin. It would explain a great deal.

How do I know all this? I owned one. Me and my invisible brother, Matthew Brady, we knew how to use it. Oh yes we did. After we finish picking the spots of light off the walls we’ll show you how we did it.