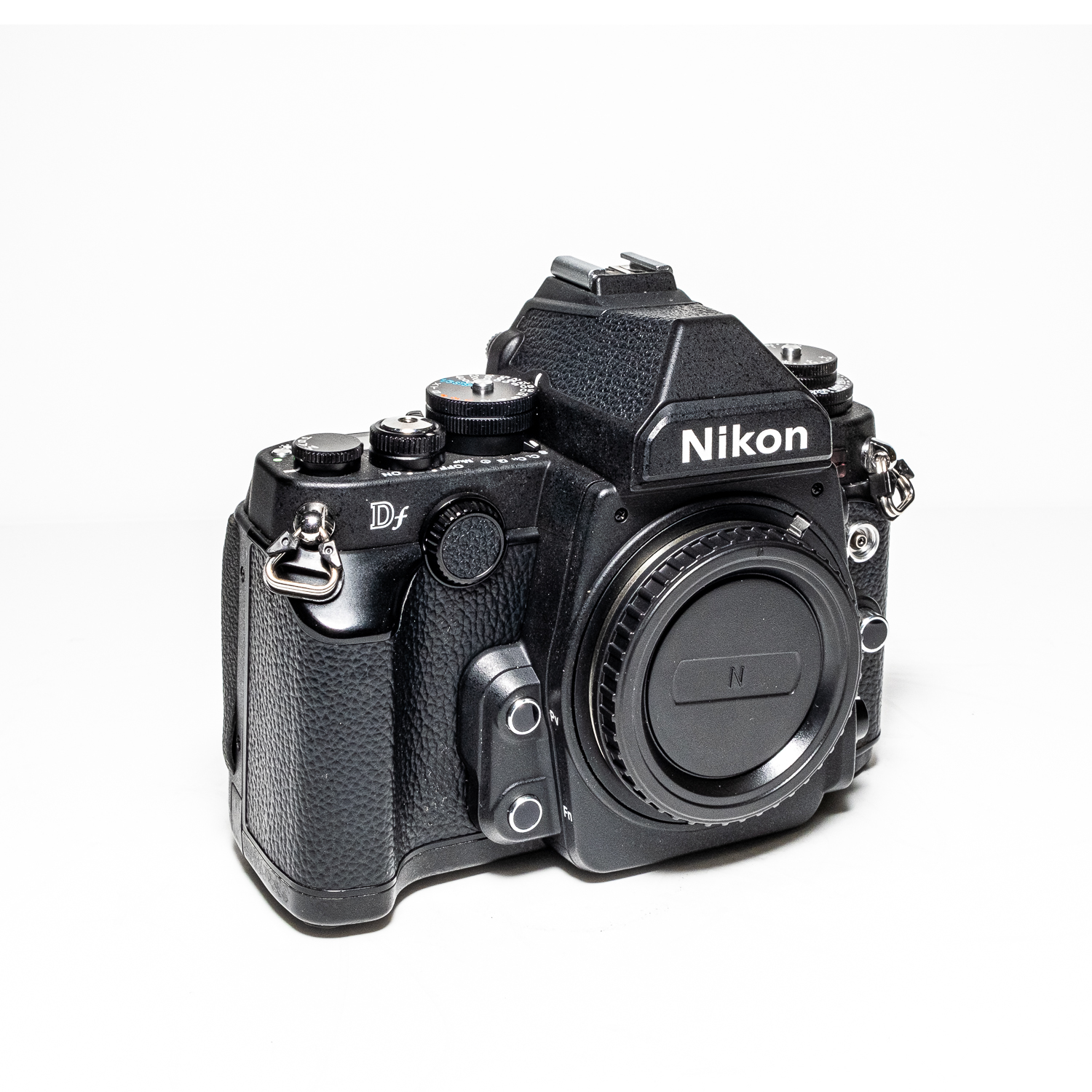 Some years ago, when they were new on the scene, I reported on the Nikon Df camera. It was an unusual offering from Nikon at the time, and has not become any more mainstream in the interim. Finding an example on the CE shelf this week spurred me onto another consideration of it.

Nikon cannot be accused of being sticks in the mud…even if they have been persisting with some design features for a long time. The proof of this is their new Z series of mirrorless cameras and lenses. These have been covered here before and remain some of the brightest hopes for mirror-less development. 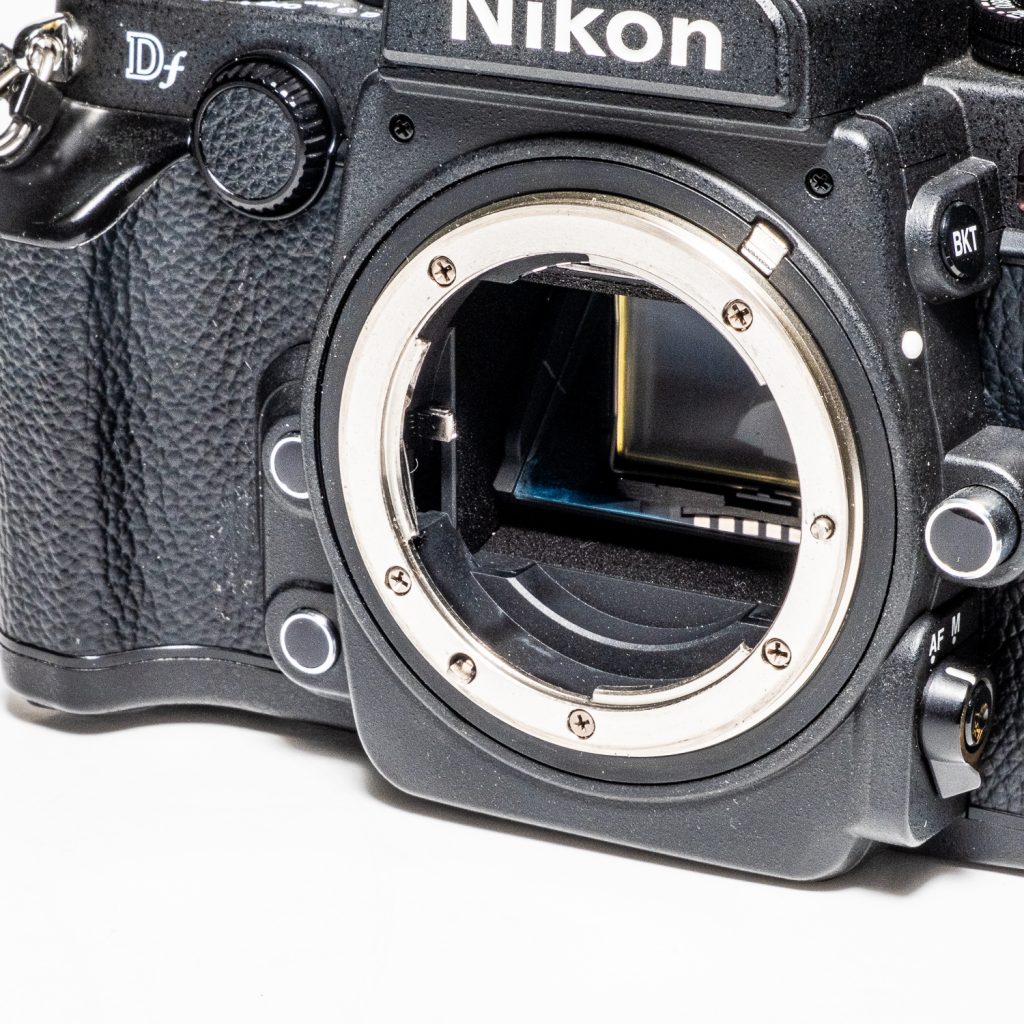 But Nikon did make some interesting design decisions, and the DF is one of them. The S3 reproduction was another one of them – a rangefinder 35mm camera straight from 1958 produced for enthusiasts in 2000. One of my great regrets as an amateur camera person was not buying one of these when B&H sold them and I had the money. Of no practical value to me now, but neither would a mint condition Hawker Tempest V be…

The Df was a design and is a camera with a number of stylistic features that hark back to the film SLR cameras – while still affording modern DSLR operation. It has the classic Nikon F mount and all the appurtenances that will focus modern as well as heritage Nikon F lenses. A person equipped with this body may well experience all the sensations that they felt with the Nikon F, FM, FE, etc. And they can use every bit of glass that they find at the flea market. 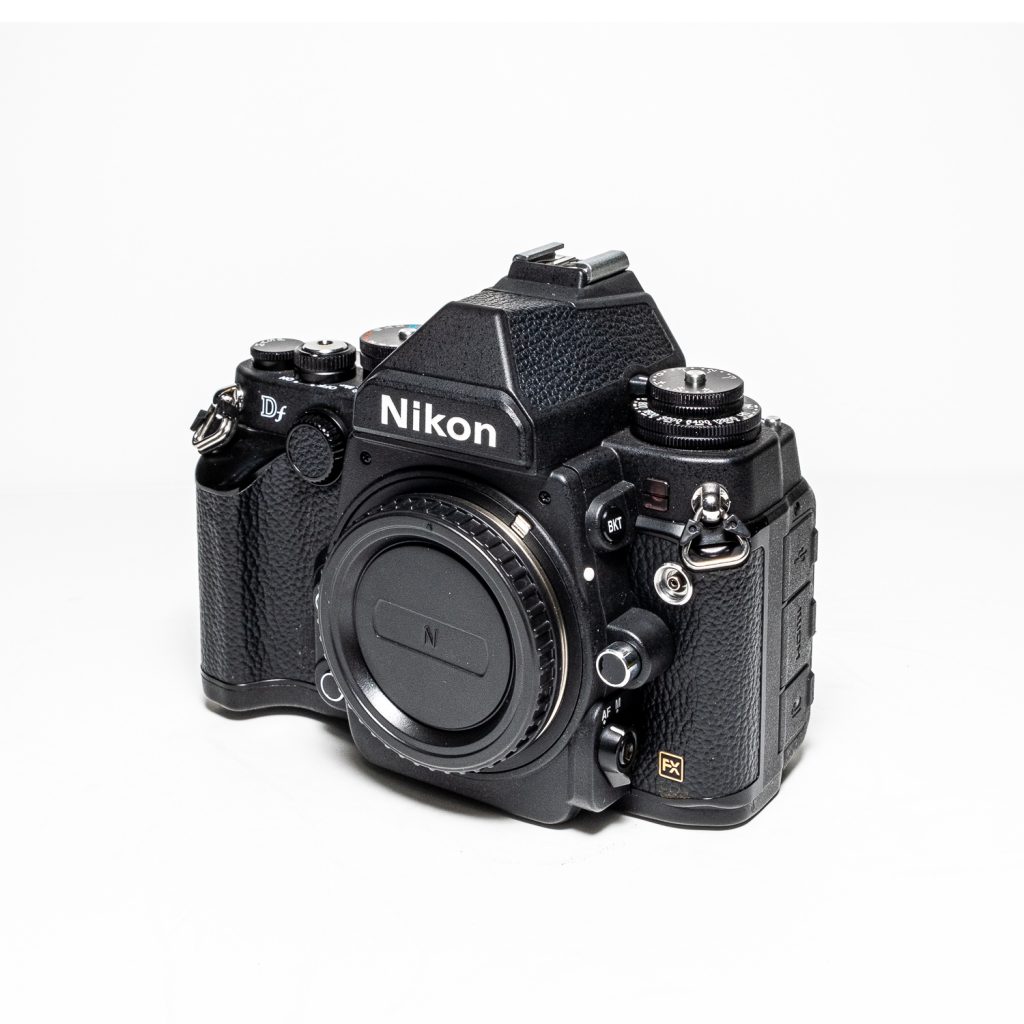 Is that a good thing? Ask it of the user, and you’ll get a subjective answer. If they are sitting on a treasure chest of Nikon glass, expect the answer to be yes. if they are trying to do things that the D 750, D780, D850 and D4, 5, and 6 can do…perhaps not. The experience is an entirely different thing. 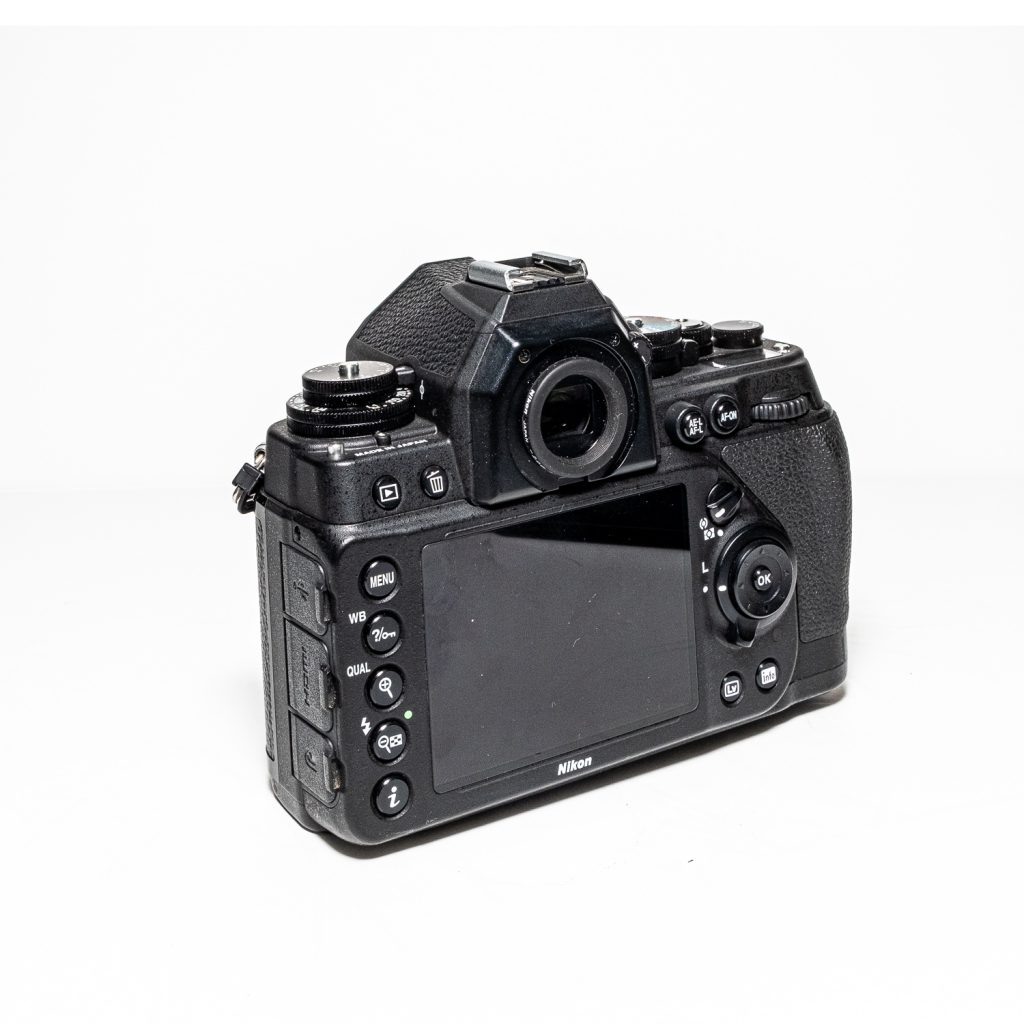 One thing is certain – they’ll have to equip themselves with a battery bandolier and be prepared to change out pretty frequently. The battery of this camera was kept deliberately small to fit within the smaller profile body, and this means reduced electrical capacity. It should be no worse than the Fujifilm X-T2, however, and that is pretty manageable for most work. If you are worried about changing batteries. pass on to other models of Nikon. 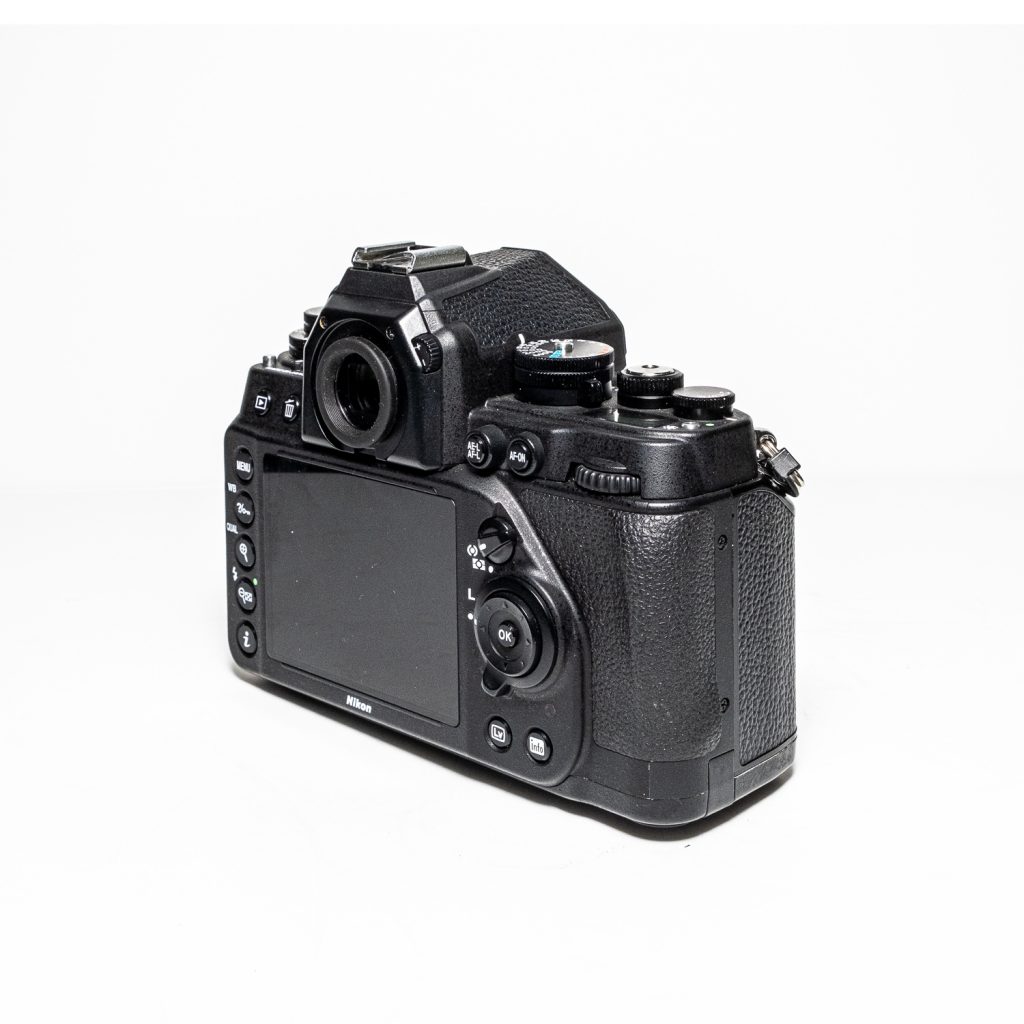 Is there a specific profile for the user of this camera? Besides the collector of Nikon glass? I’d say yes, and it would be amongst the people who like to take control of their own exposures and to ring up the changes frequently. Like the Fujifilm series of cameras, the Nikon Df is s retro design that depends upon you having learnt your muscle memory on older cameras. You’ll know what an aperture ring or shutter speed dial does and where you expect to find it. If it clicks, all the better. 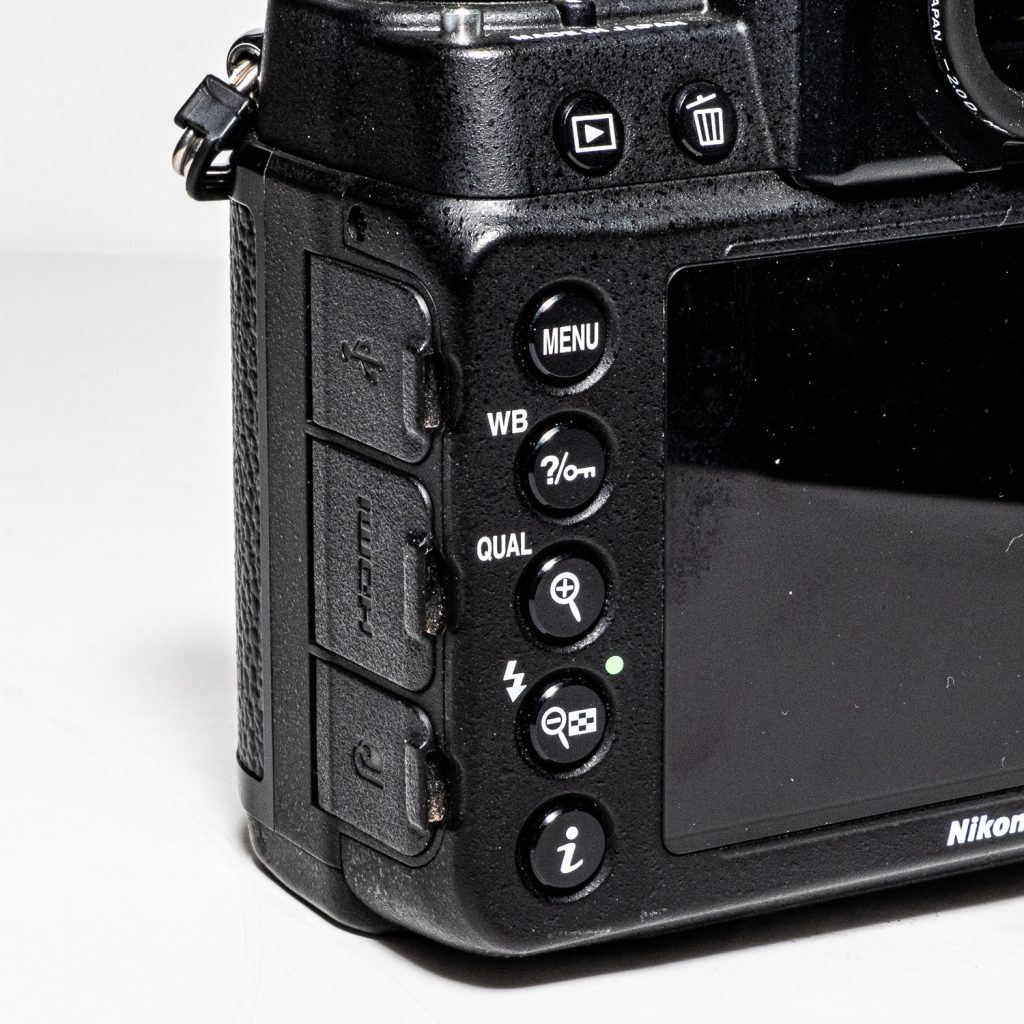 My only cavil is the lack of tilt screen at the back. I’ve grown so accustomed to the convenience of these that I judge new camera offerings on whether or not they are present. It is picky, but that’s half the fun of the photo business, eh? 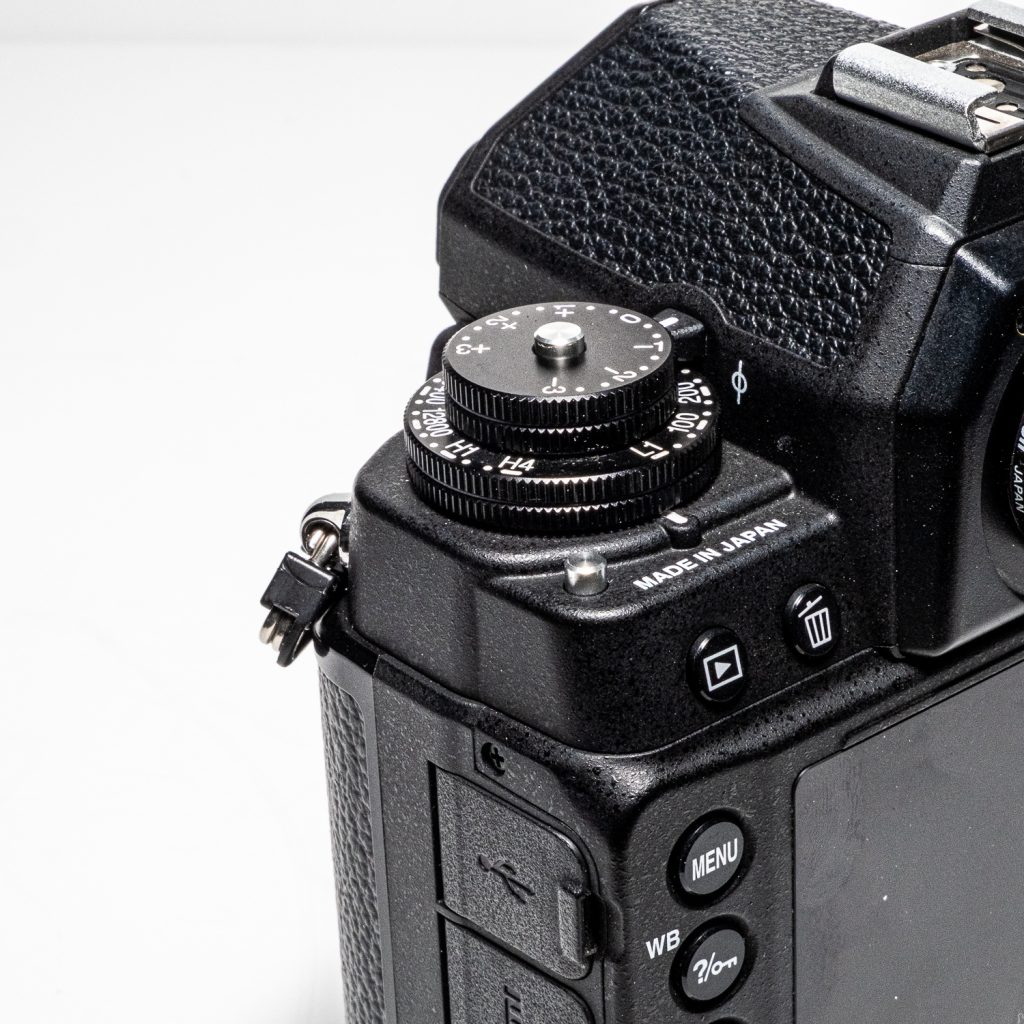