The Latest Trend Vs The Last Big Thing 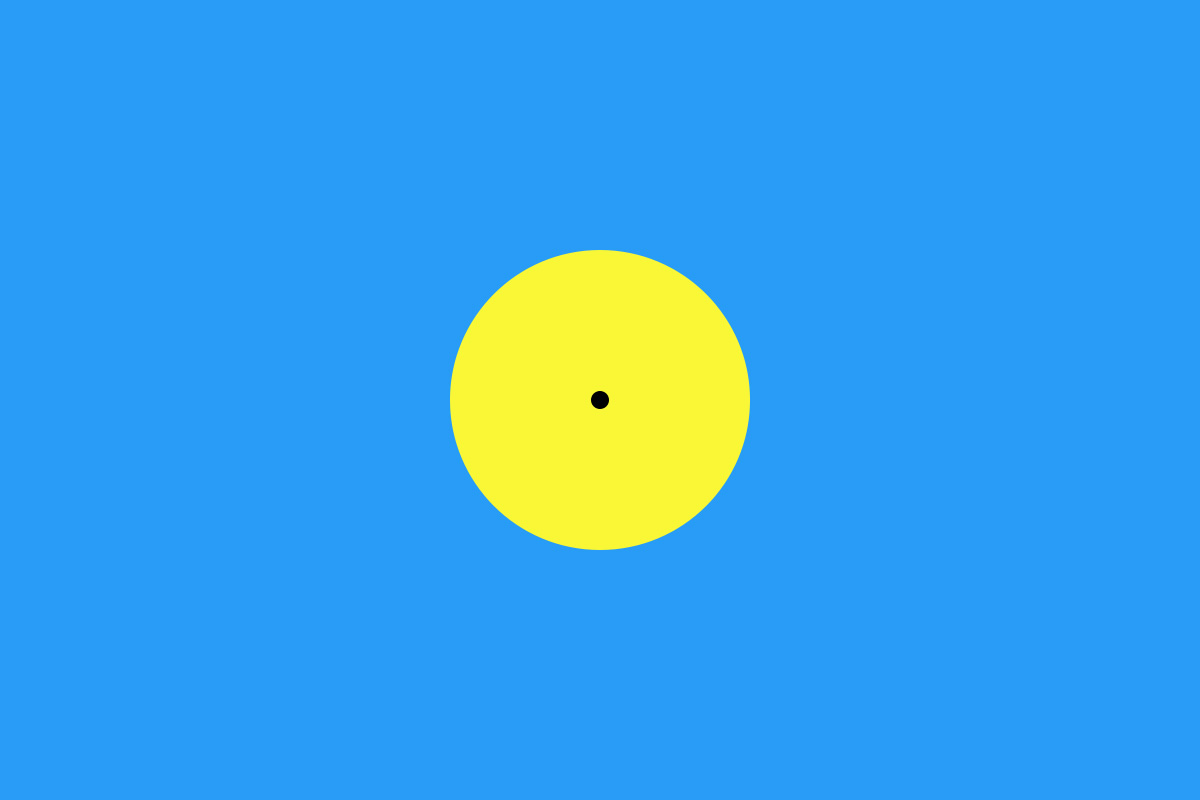 28 Feb The Latest Trend Vs The Last Big Thing

Every field of human endeavour has old-hat ideas, new-hat ideas, and hatless scatter-brain maniac ideas. The trick of commercial success is to convert the first and the last to the middle sort – this is the thing that pays money. I’ll explain.

The technique of shooting pinhole photos on sheet film or paper is old-hat. It either requires hardly anything at all or a whole raft of special equipment. The minimalists will go out with a pin, a cardboard box, and a stack of bricks and construct an ur-camera on the site of some landscape. The results may be wonderful, but probably won’t. The pinhole will be too big, the box will leak light, and piling the bricks on it for a long exposure will not work.

The technicians will buy a large-format camera, a laser-cut pinhole disk, a special lens plate, and holders of the fastest film available. They will attach the rig to a massive tripod and weight it down with…designer bricks. They will time the exposure with an electronic stopwatch. The picture may be better.

The scatter-brain will look at the scene, go buy a postcard of it, and then lose the postcard at the bottom of their suitcase. Of the three, they’ll be the one with more free time.

Ilford tried to steer a middle course in this with their pinhole camera kits and nearly succeeded. But I suspect that, even if the cameras are excellent and ready for use, few get used. The whole effort takes dedication and time that is more often given to scrolling on mobile phone screens – and doesn’t yield such an instant thrill as seeing your name on the screen. A pity, as the concept is brilliant.

I was intending to link the idea of this post to a new camera released recently, but have decided that discretion is the better part of cowardice. It has elements of all three divisions in it, but we’ll have to see which one dominates in the end.