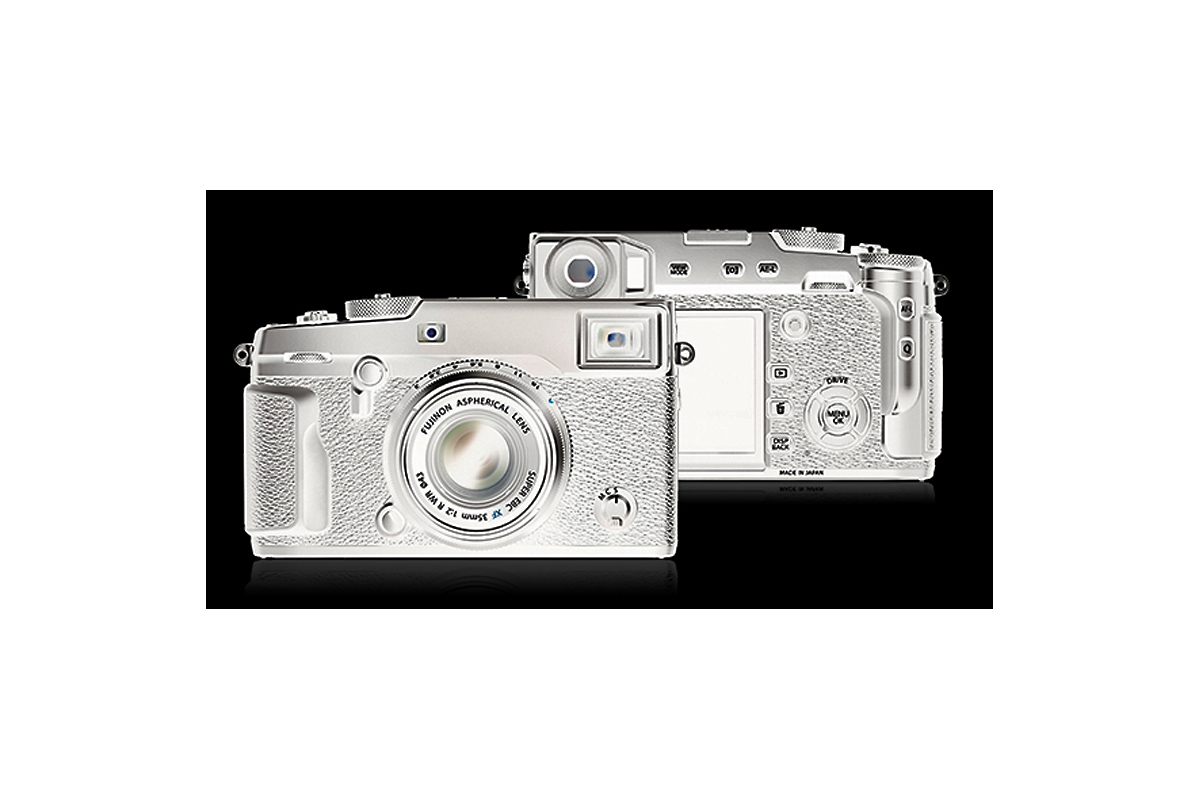 As readers of this column and of all the other on-line digital sites, you will be familiar with a fan-boy forum fight. That ever-so-slightly passive-aggressive set of exchanges that develop whenever any one writes about a new product. There can be flurries of anger if anything is criticised and equal flurries if no opinion is offered. If you think this is petulant and childish, I can only point you to the British sites that deal with scale model airplanes; look for the discussions about green cockpit paint…

But occasionally someone says a good thing – or at least says something that someone else might have said a long time ago. I’ll peep over the top of the Fujifilm parapet and risk it.

The screen arrangement on the new Fujifilm X-Pro3 is the chief salient feature of the camera – followed by the titanium construction and the changes in the optical/EVF system. Fujifilm have done a marvellous job of explaining why they designed it this way and if what they have done is to your liking, you can rush down and buy an armful of them right now.

Now the good parts. Things to make you say Ahhh.

But that last point having been made, consider that you could also do the same with the X-Pro2 or X-Pro1 by merely turning off the LCD and disciplining yourself not to chimp. I’ve taken the advice of another Fujifilm blogger and turned off instant replay on my cameras – though this is the improve battery performance. One check to see that I’ve not invented some new mistake to make and then away we go for a long series of shots.

Please take all of this as speculation and make the experiment of coming in yourself to see whether you agree. You may fall in love with the machine and there’s another sale made.