Taking Your Devices For A Holiday 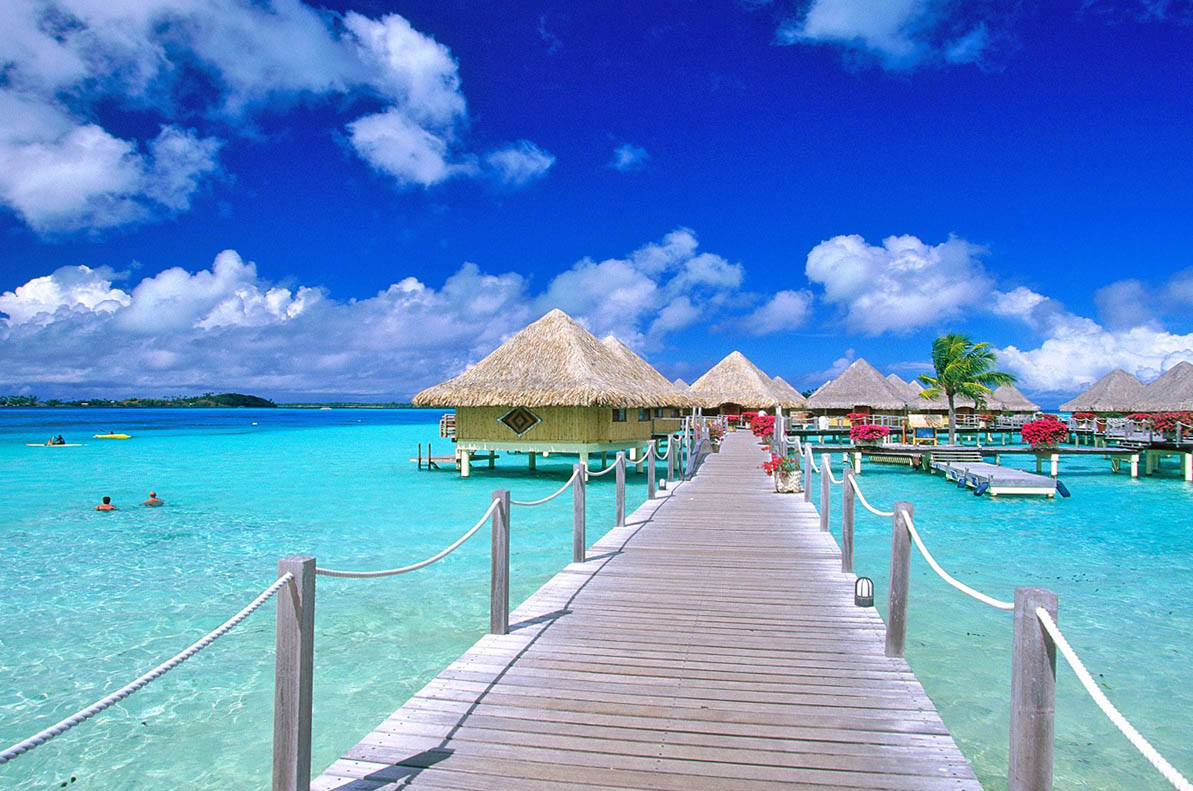 23 Dec Taking Your Devices For A Holiday

You used to take the kids or Grannie on holiday at the seaside. Now you leave them home and take the phone, tablet, and camera and give them an outing. Which is fair enough, because most photo enthusiasts think more of their equipment than they do of their family anyway. Get your priorities right…

Perhaps that’s a little harsh. Maybe they are more on a level as regards love and interest. But you might find yourself having to make some decisions about who exactly you do take along with you when you board the Boeing, and not everything or everyone will make the cut. Leaving aside the question of whether you need to take both of the twins ( I mean, one can tell the other what Disneyland was like and that’ll save an air fare, eh…?) or whether the travel kidnapping insurance is really worth the money if you’re going to Adelaide, you have to consider what is enough in the devices line and what is too much. Lets take the two week trip to Japan as our test case.

The daughter took the Fujifilm X10, as I mentioned. A small, but superb, zoom lens on a small sensor. Good processor. Two 16 Gb SanDisk cards of medium speed. ( if she’d have filled ’em they sell more at Yodobashi or Bic. ) And a mode setting that could be very automatic indeed.

But she also took an up-to-date Apple mobile phone and a mini iPad. She’s far more ofay than I with these devices and found a place for each one of them in the trip. The phone communicated with us back here, then with all the hotels and airlines that she dealt with. Then found maps, restaurants, shrines, etc. As a luddite I declare it absolutely essential – particularly now that Google Translate can be used to make real-time grammatical errors in so many languages. You’ll still look ridiculous using it, but you will eventually get either octopus balls or released from jail.

The iPad was the device that took videos of the sumo wrestling. Played through a television here, the thing did all that you could want ( if you enjoy seeing big Japanese bums in nappies being thrown out of a wrestling ring, and it is a spectacular sight…) and is the preferred screen for Skype and other real-time video connections. Make no mistake, folks…a Skype call every coupla days means people in both countries can sleep soundly at night.

The daughter says that of the three, if one had to go it could be the iPad. The same Skype call can come through a mobile phone at reduced size, and the ability of the iPad to take savable pictures is less than the camera.

The real problem for any of these things is the steady supply of electricity into the batteries and hence into the circuits. Obviously metro Japan has no lack of AC power and as long as you have the adapter you can recharge every night. Read this as more difficult the further you get out into the sticks. But that’s a hint to buy more batteries and store up when you can. If you find that you can configure your gear choice to have the same sockets for pad, phone, and camera, do it, and fasten yourself upon the electrical port of choice every single chance you get. I did that in Sydney airport on my 2014 Japanese trip and flew in to Narita with full battery.