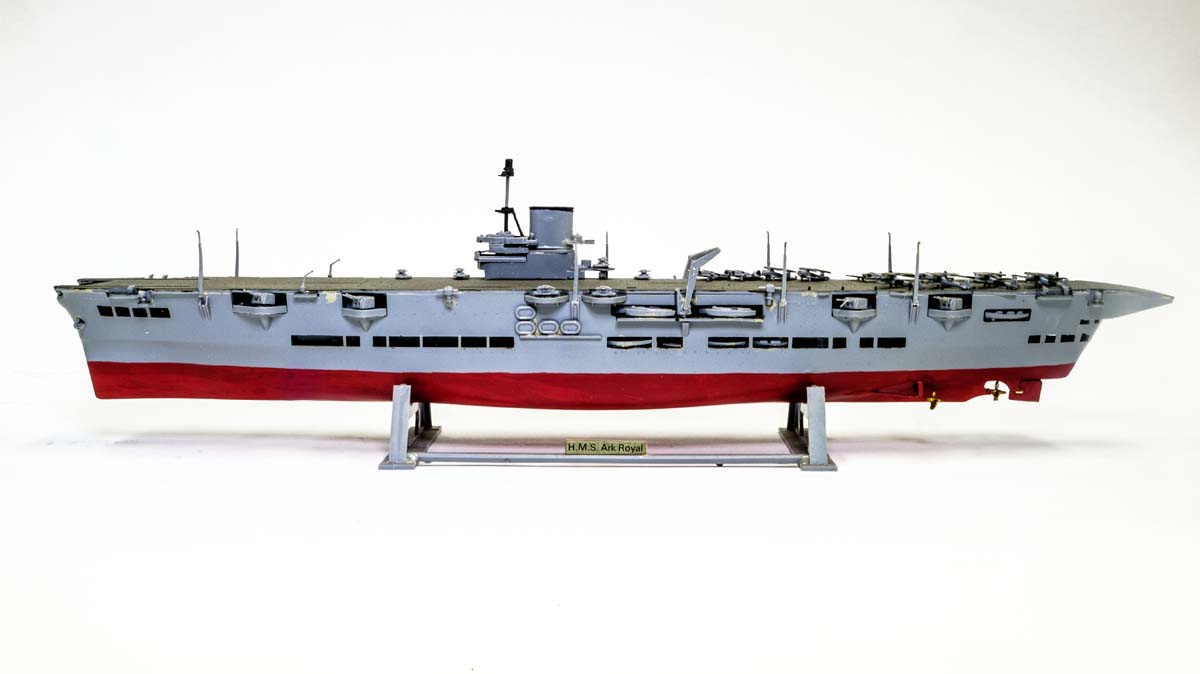 My money. And I’ve spent it in Camera Electronic at the Stirling Street store. Now we’re ready for the apocalypse…

Well, it’s not as bad as all that. I do spend money all the time but the percentage of my budget that goes to photo accessories has reduced dramatically in past years. This is due to retirement and to the fact that I’m not there every day when the new toys get put on the shelf. Plus I’ve got the time now to discover how to do what I want with the things I already have.

However, there are still moments when I encounter a new need and know where I can go to get something to satisfy it.

The new need arose when I embarked on a project to illustrate a club’s scale models in a standardised way. CE had already supplied the backdrop paper and supports, the camera and lens, and the tripod. The situation of the shooting space is under three banks of fluoro tubes…but the nature of the models is such that the near side is sometimes in so much shadow that detail is obscured.

Had this been in my own studio instead of the club rooms I’d make quick work of a strobe setup on a lighted table and sussed out the colour temperature in a minute. But hauling a studio to the other side of Perth every Tuesday morning for six months would be impossible. And balancing three fluoro tubes with a flash from the front would be an exercise in frustration.

So I hit on a very old trick: I put an 8x ND filter in front of the lens, stopped it down for depth of field. and clamped it to the tripod. First a custom WB reading from the paper, then a McBeth shot, and then I adjusted the thing for as neutral as possible in the WB fine tuning. And I purchased a Lume Cube. 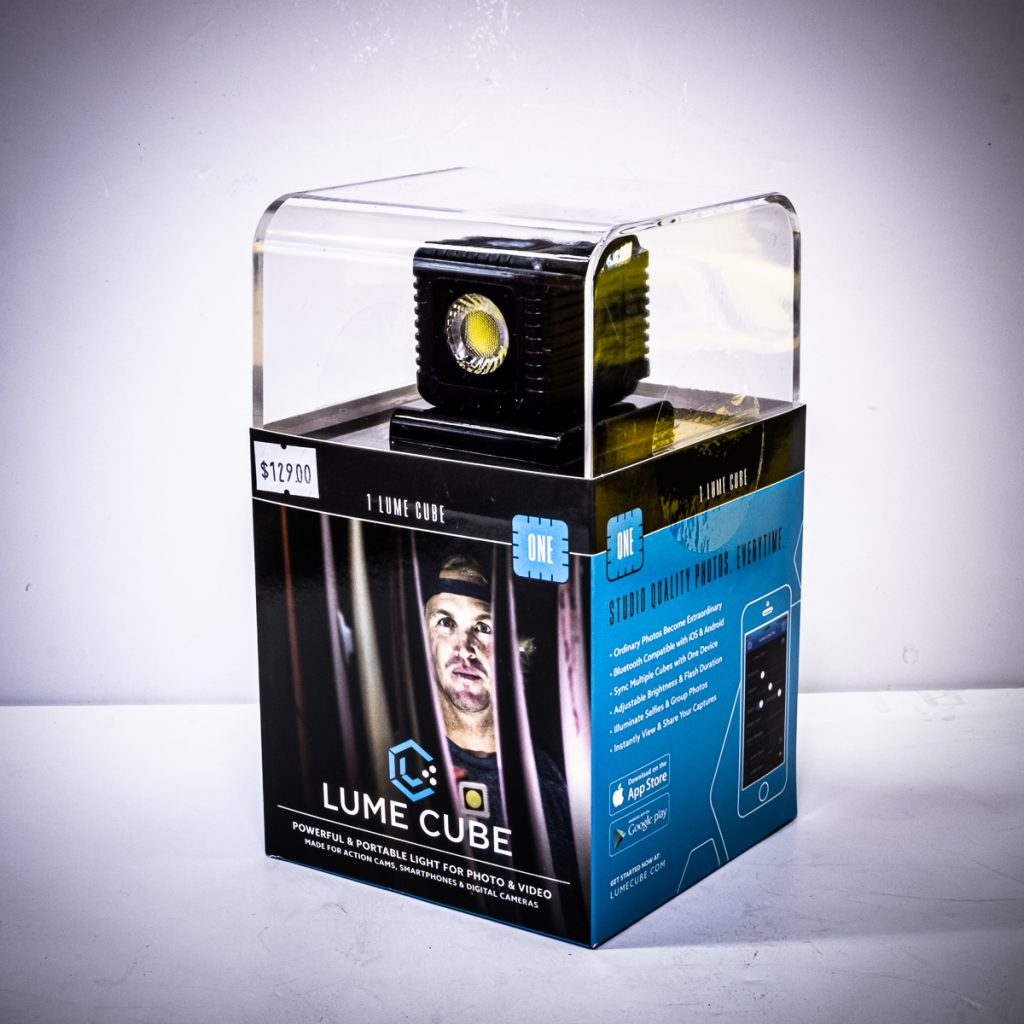 The Lume Cube is used as a light painting tool for the front of the model during exposures that average about 5 seconds. I can keep it in constant motion and avoid harsh shadows in the scale details. As you see, the overhead fluoros dominate and make a shadow under the hull, but we expect this of a scale model. If I need to reduce their effect I just up the power on the cube and wave a little faster.

See? When I reviewed the Lume Cube a couple of years ago I knew there was going to be a use for it one day.

Now another Cube tale. I bought the thing, charged it up, and switched it on with the button on top. Then I went through the procedure for switching it off – and it wouldn’t. All night long it shone there in my computer room, much to the consternation of the cat. Not Dead On Delivery – just the opposite.

But here is where the advantage of dealing with Camera Electronic came in. I popped into Stirling Street next day and Ricky exchanged it for a fresh example. We tested the second one to see that it would behave. No.1 will go back to the wholesaler for credit. The fact that items can be faulty from the factory is rare…but here it happened. If I’d have been dealing with an overseas online store to save a few bucks I would have been looking at weeks of hassle. At CE there was no hassle at all, and the new Lume Cube is working beautifully. 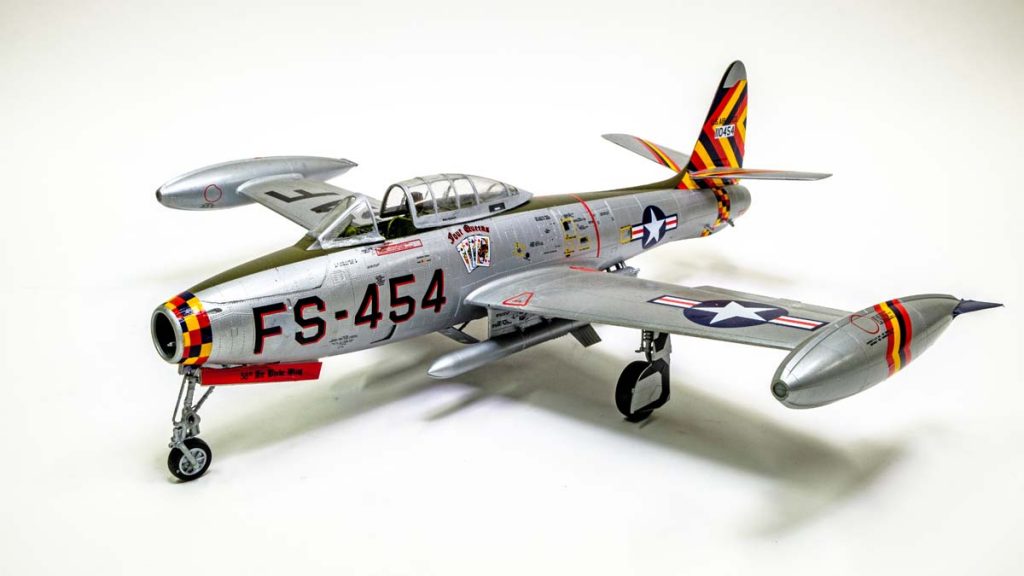 And how good are the other scale modellers! I’m sooo jealous.