I Defeated The Weather Bureau 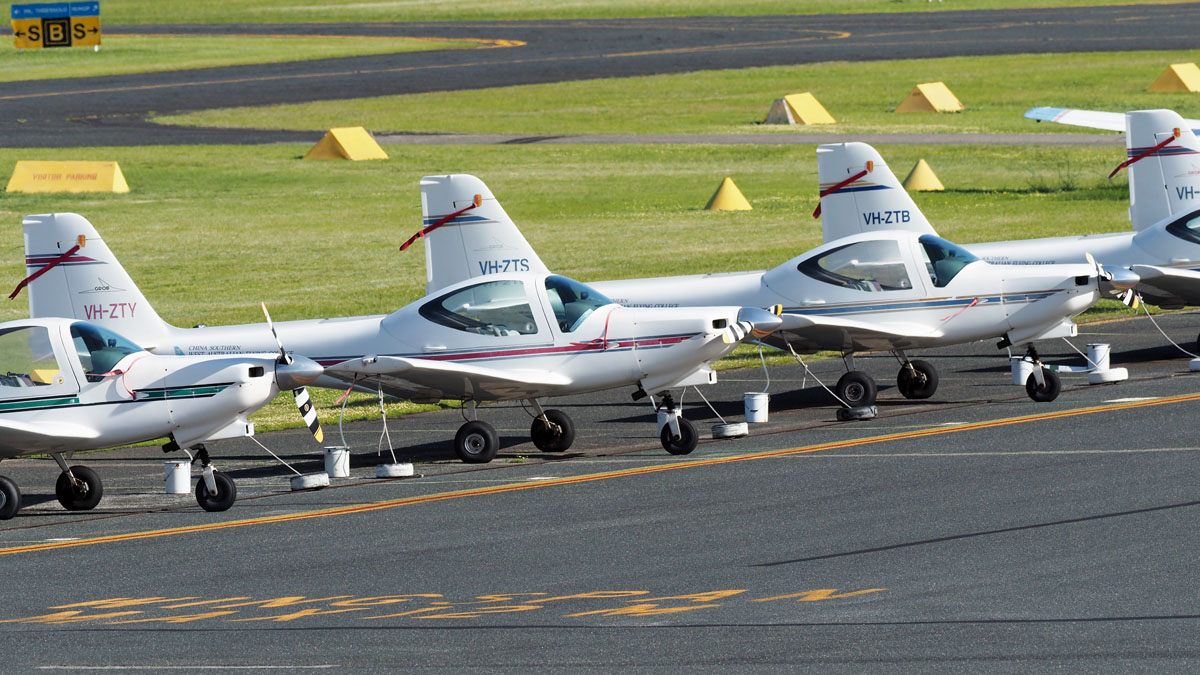 23 Aug I Defeated The Weather Bureau

I sound too boastful – I defeated it only by one day. It doesn’t pay to be lazy when the sun is out in winter – you only get small windows of possibility.

The student flyers at Jandakot know that well. I was sure that, as Tuesday was fairly fine, they would be circuiting as hard as they could go to get time in before the big fronts hit the coast. Sure enough – the rotary as well as fixed-wing students were up and down as fast as they could taxi.

The M Zuiko ED 300mm f:4.0 IS PRO is the angular equivalent of using a 600mm lens on a full-frame camera. That’s well into shake territory, but there is stabilisation both on othe lens and in the body. I have no idea which mechanism was working, but as soon as I took a half pressure on the shutter button the EVF image settled down and I could clearly frame the subjects.

I read the manual and set the camera to do a pre-shot continuous focusing as well – As I kept the rig pointed out in the general direction of the planes it kept motoring the lens to get within a short space of the focus – when I acquired a target the AF then went in lightning fast. Several of my best shots were truly snapping as something in the circuit for either Jandakot or Perth caught my eye. A matter of five seconds to react when something caught the eye and then the 300 snapped into it. Long way away, this one. 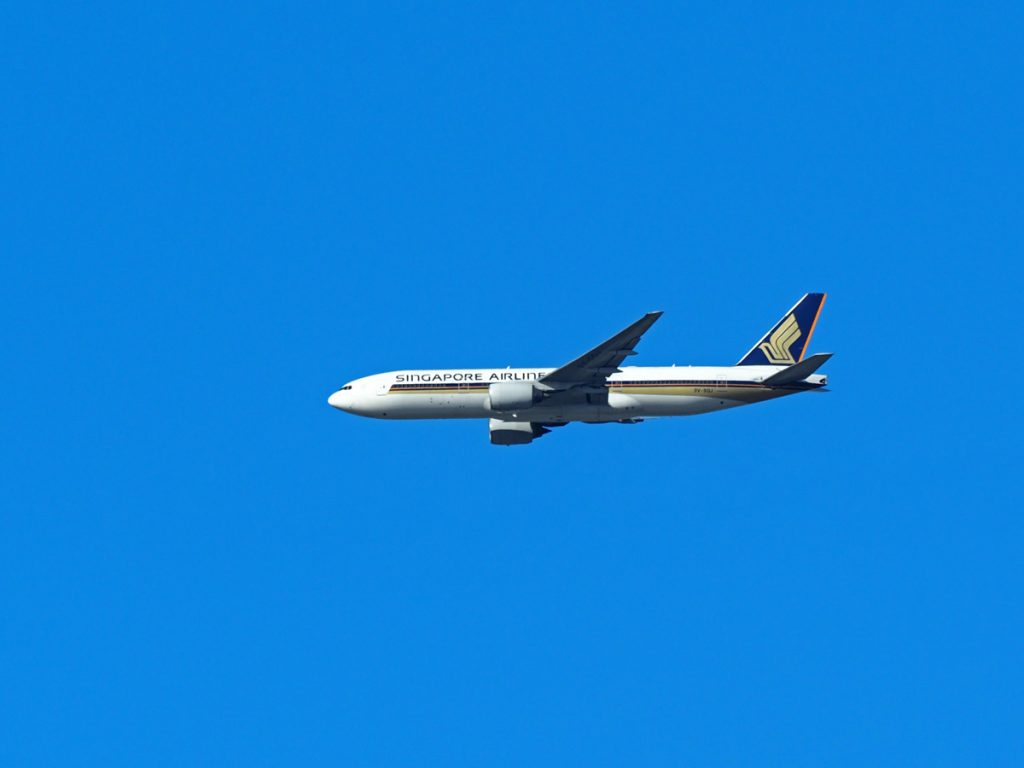 As well, there were some aircraft pilots who were paid by the air/second or the number of metres of roll-out, because they wasted none of them once onto the runway – up, up and away, 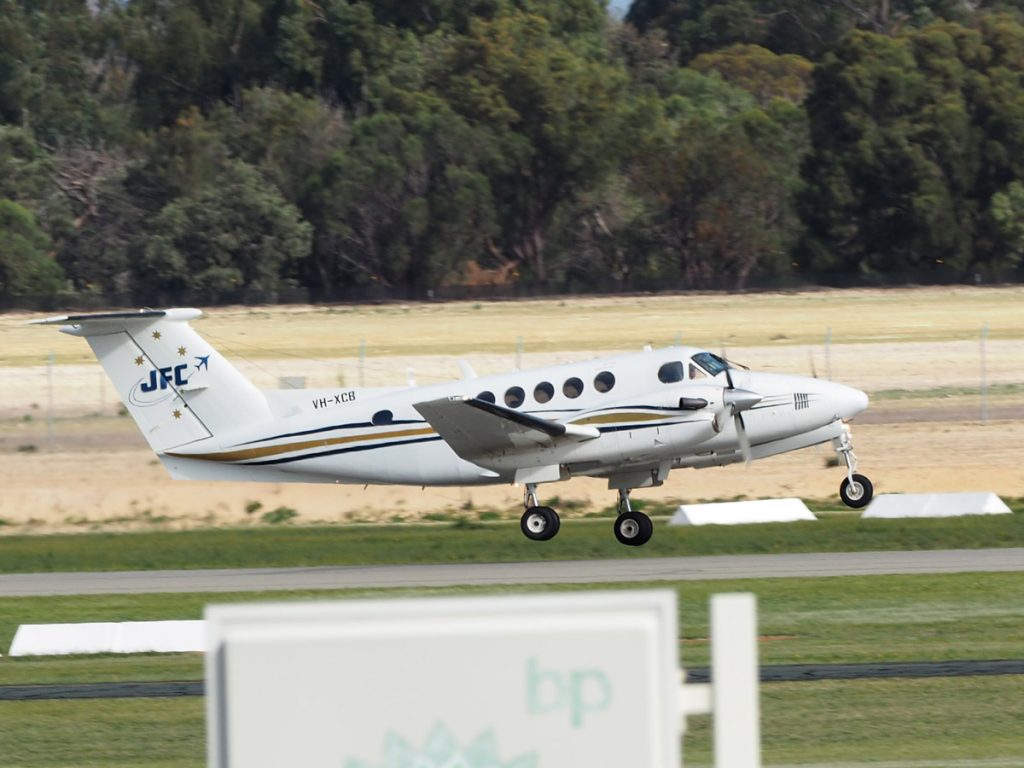 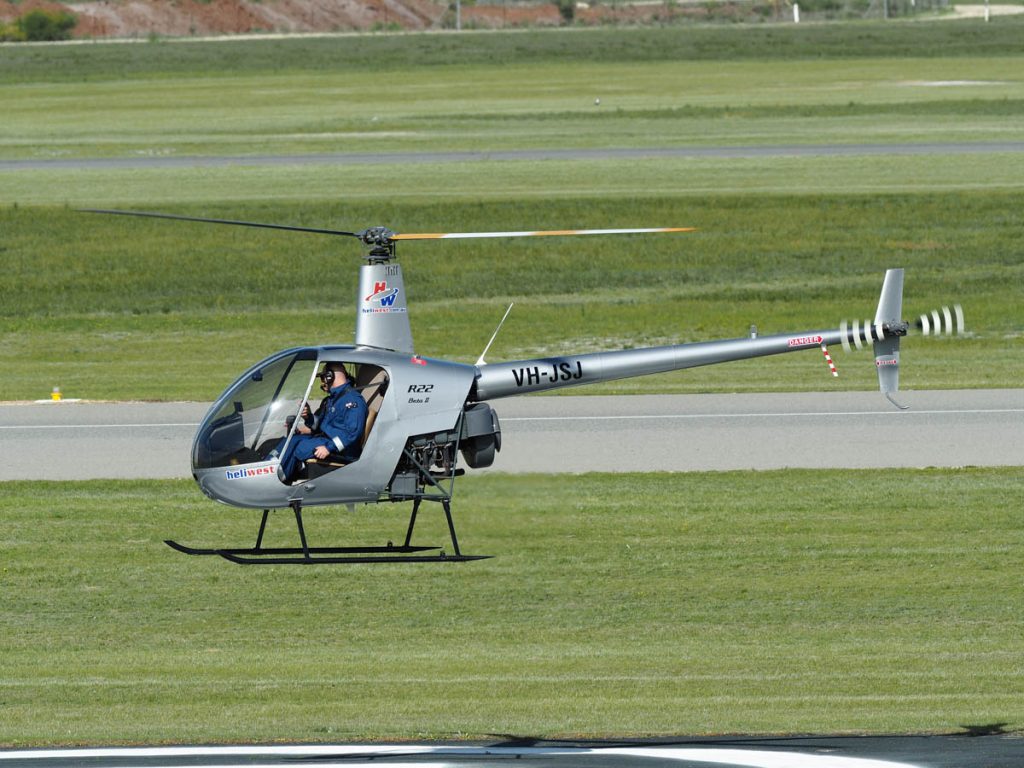 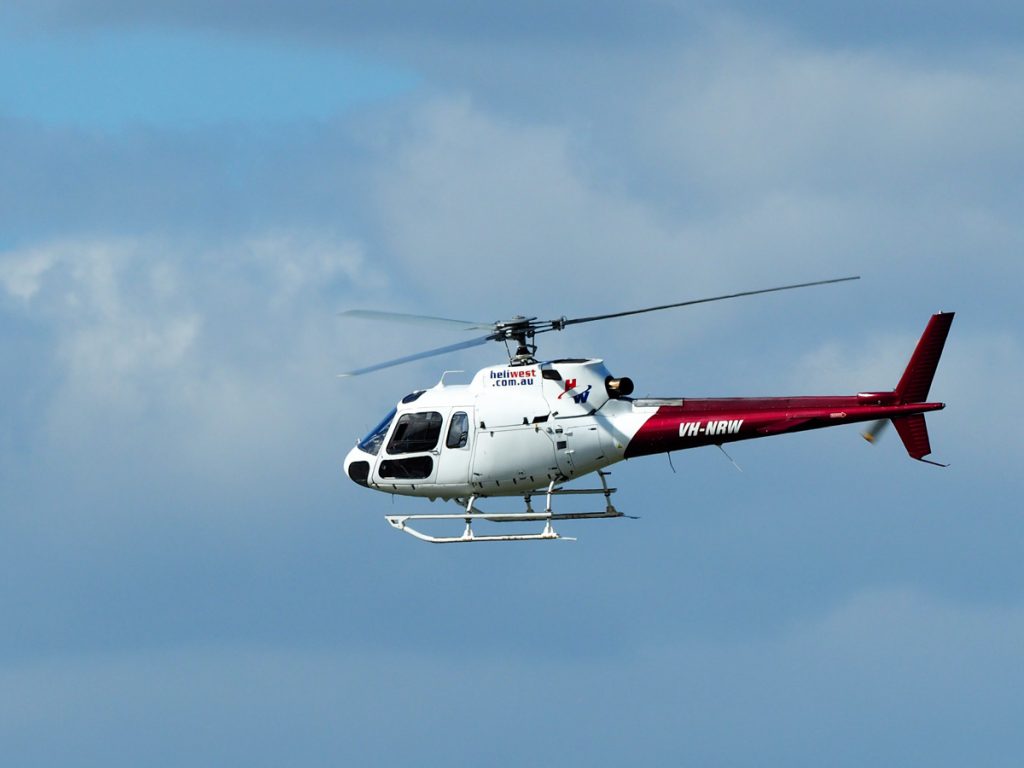 The lens itself is hefty, but not as heavy as some of the full-frame variety – and certainly not a heavy as a full 600mm would have been. It is extremely well finished and has the lovely feature of an in-built lens hood always at your fingertips. It’ll slip into manual focus with just a pull of the focusing ring. The tripod foot is superb – and as it can be swiveled up and out of the way, you can shoot hand-held all day.

And what hand-holding – 5-stops of stabilisation and a slow, even sight. I just left it on AF and chased planes and it did not miss focus once. Had I been able to get out to the Perth Airport platform on Wednesday it would have been a delight with the big birds.

But t’was not to be…wind, rain, hail, sleet, cats, dogs…I wasn’t going to risk shop stock in bad weather. And I think I’ve figured out what caused it all. You know how it rains when you wash the car? Well how much worse do you make it when you wash the airplane…? 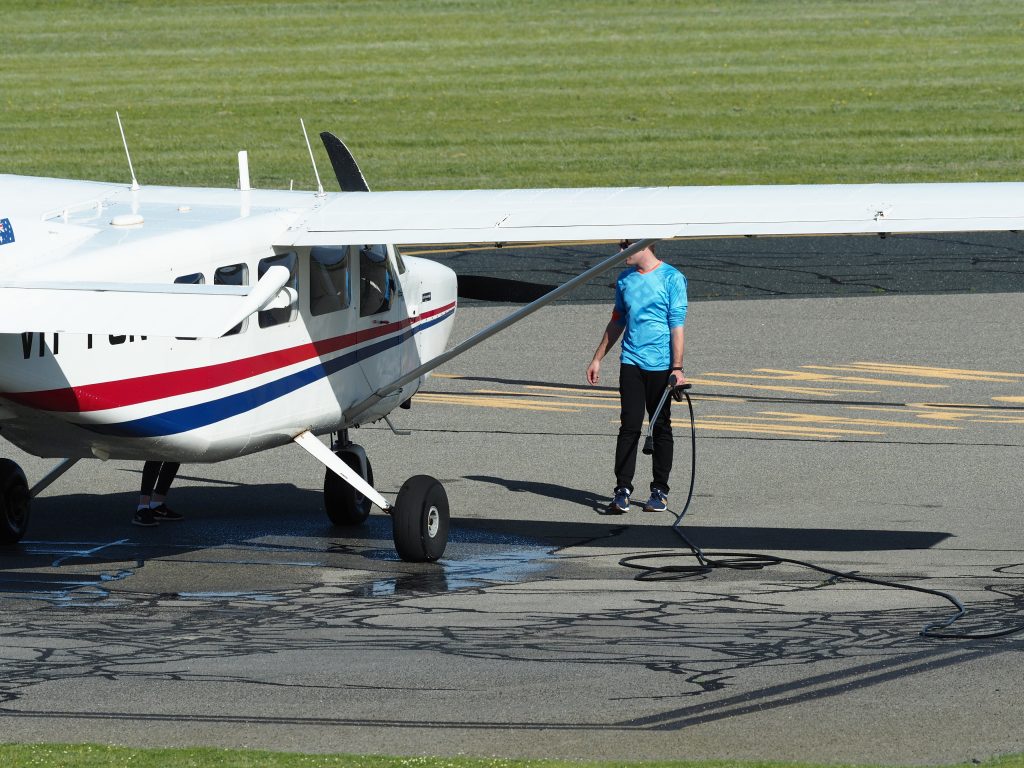