That sounds vaguely like a Dashiell Hammett detective novel title, but it’s really just the best way to introduce the big macro lens for my favourite camera maker – Fujifilm. 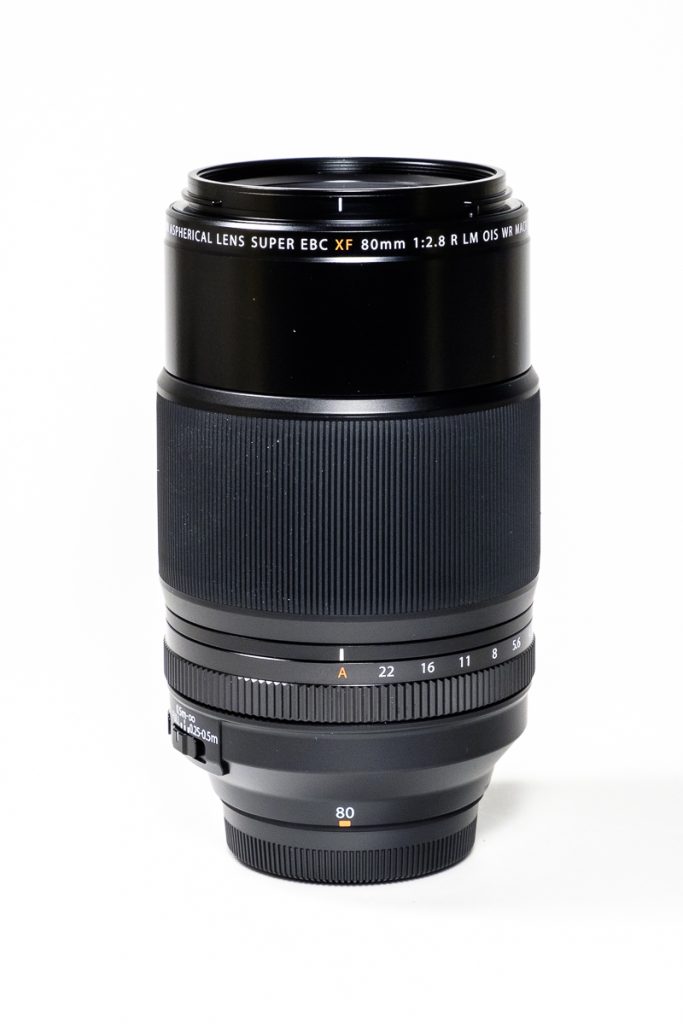 The lens, the Fujinon XF80mm f 1:2.8 R LM OIS WR Macro, is the newest macro from the firm – their 60mm macro has been in the range of lenses since the introduction of the X-system. It’s been a stand-by for close work and very sharp in it’s favoured range, but somewhat of an acquired taste.

To put it bluntly, the 60mm is a slow-working lens. Like the well-known divine mills, it grinds slowly but exceeding fine. If you’ve got a set of subjects that can stand a close approach and immobility, it is a wonderful choice – but I was delighted to be able to see whether the new 80mm macro was going to beat it.

Of course there is the question of depth of field – you’ll have little enough of it with the 60mm focal length when you close in and less with the 80mm – the DOFmaster tables show that in the case of the Fujifilm sensor size, this is nearly exactly half for the 80 compared with the 60. But the greater magnification of the longer lens means you move back a bit further from the subject to get the same image size on the sensor and this brings the DOF to nearly the same point. Note as well that there is a selective range for auto-focusing to save time spent hunting through the entire movement.

The advantage for the macro worker of being just that bit further from their subject – which may be live and bitey – is considerable. As well, this is a lens that can readily be used as a portrait telephoto – corresponding to the 120mm lens on a full-frame camera. Classic head and shoulders portraiture. 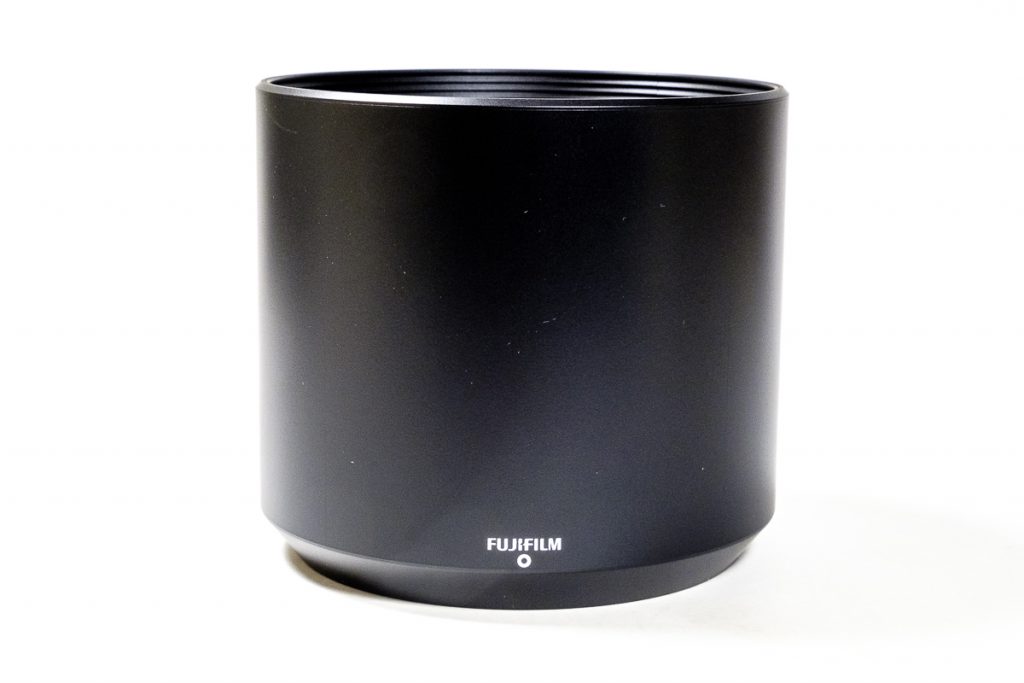 It’s surprisingly light – a compact telephoto if you will – that compactness disappears somewhat when you add the massive lens hood, but this hood is at least plastic – the metal one of the 60mm is a remarkable anomaly in today’s market. Note that with this lens you’ll get massive shadowing with the flash on some of the smaller Fujifilm bodies so think out how you’ll light the macros from something that is down close to the subject. You’ll be okay with the larger clip-on Fujifilm speedlights and even the small accessory flash that you slide into the flash shoe of your X-T1 and X-T2 is fine

Operation is a dream – and the ability to stand off from the subject means chasing natural subjects is much more comfortable. But be aware of two things: 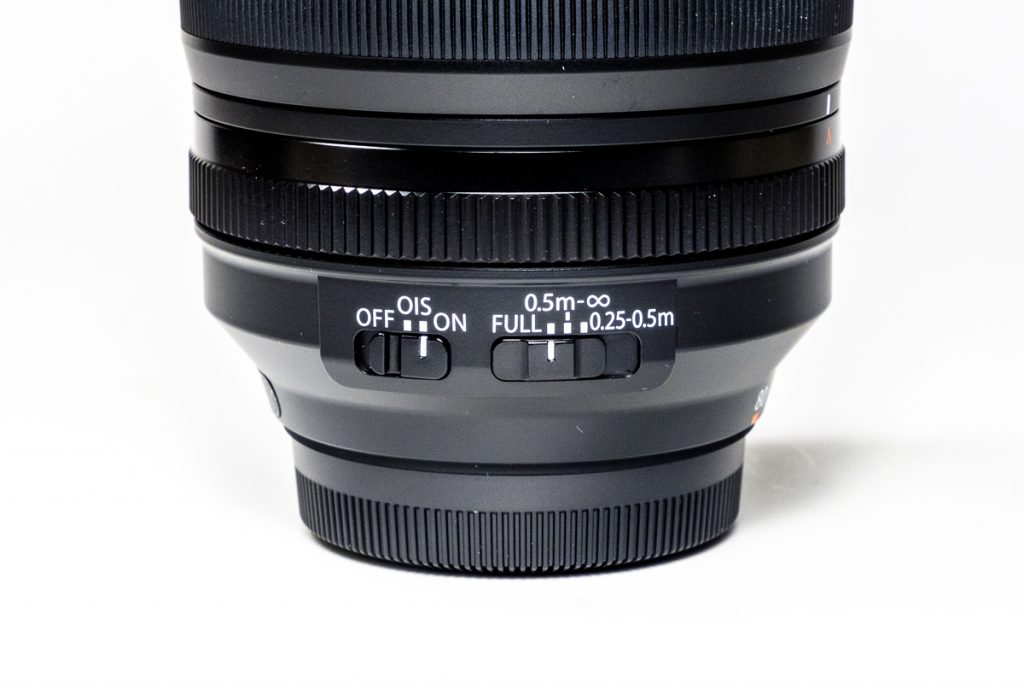 a. There is a three-part limiter switch for the focus range. If you’re not in the ballpark for distance it will not catch focus. Be aware of how far away you are from your subject. When you’re in the correct zone, this is a fast-focusing lens.

b. There is a ” clonk ” sound when you are using the lens if you tip it up or down – that’s the elements inside sliding around. It’s normal, but might frighten you the first time you hear it.

So, what are the results like? Here they are using the lens, an X-T2, the cheapie product table, and the even cheaper garden… 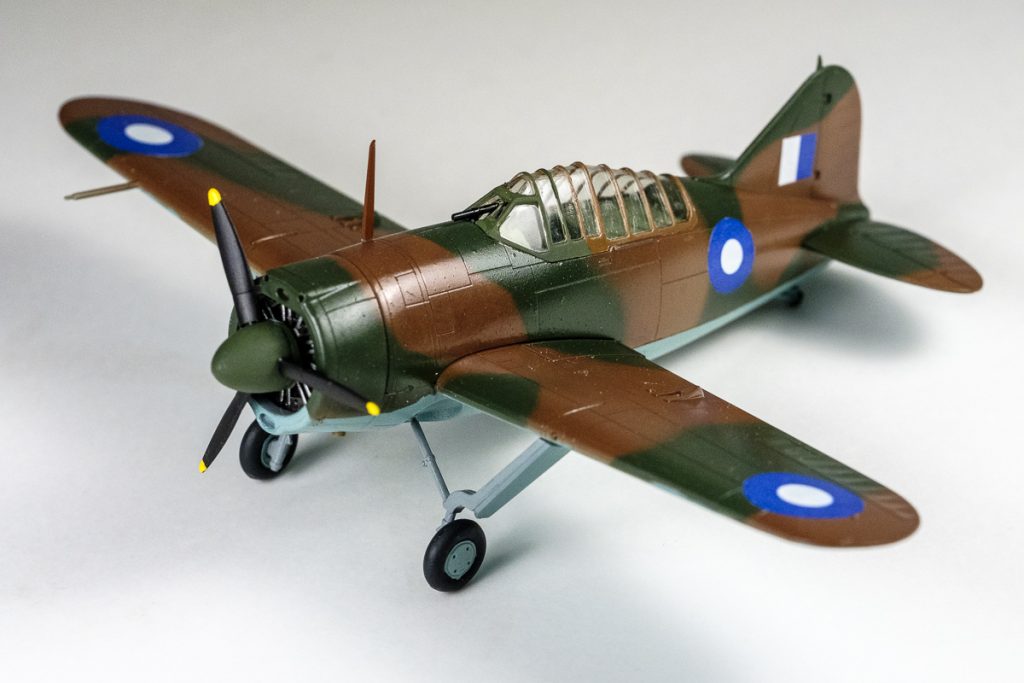 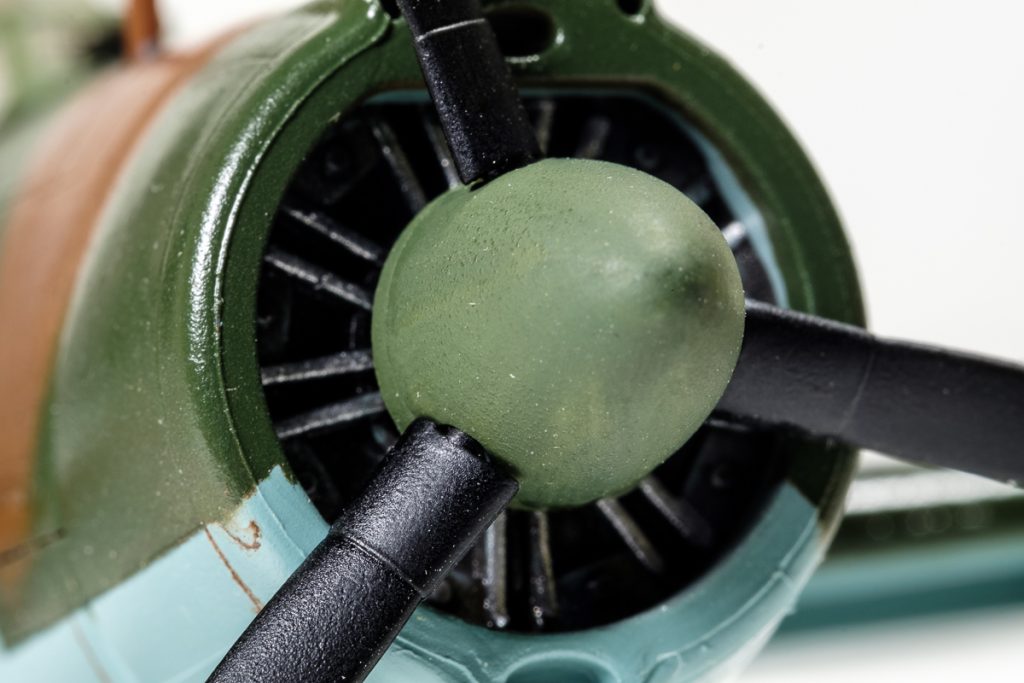 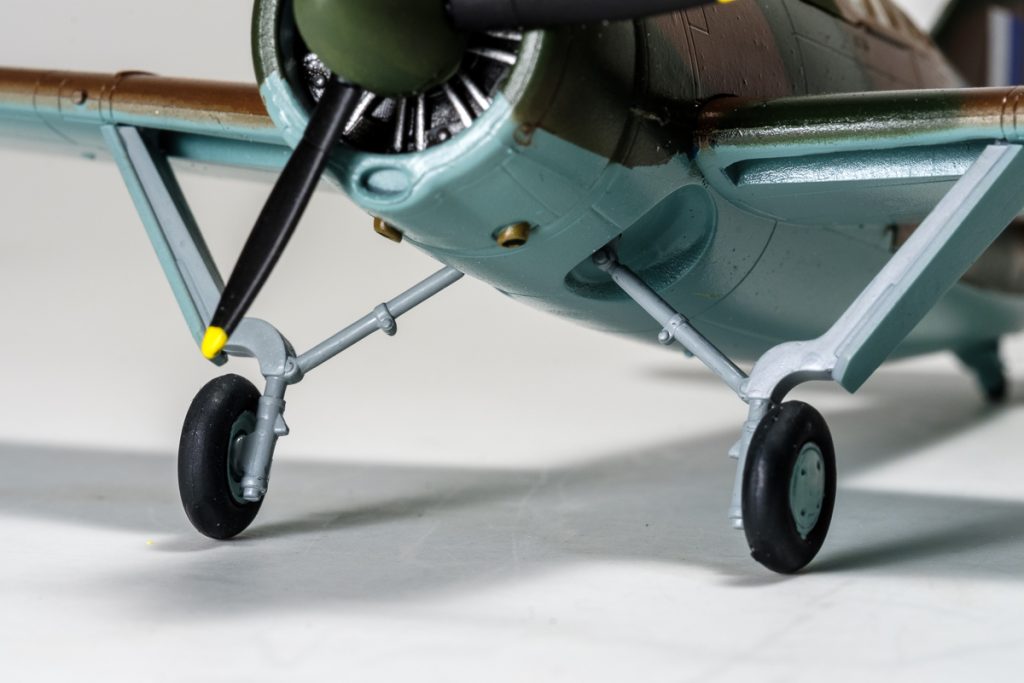 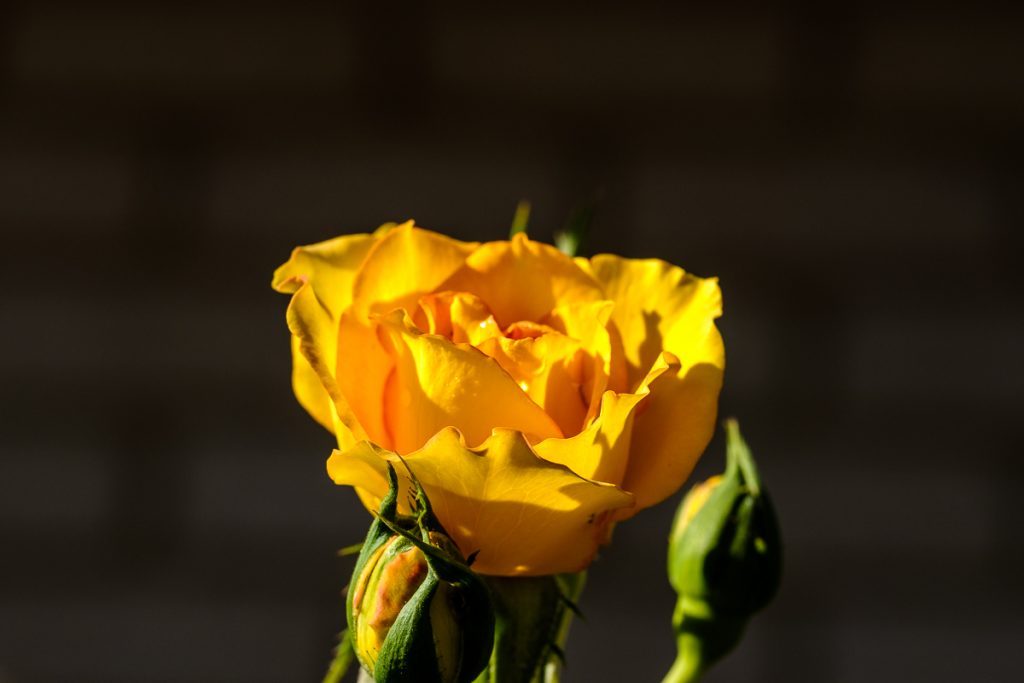 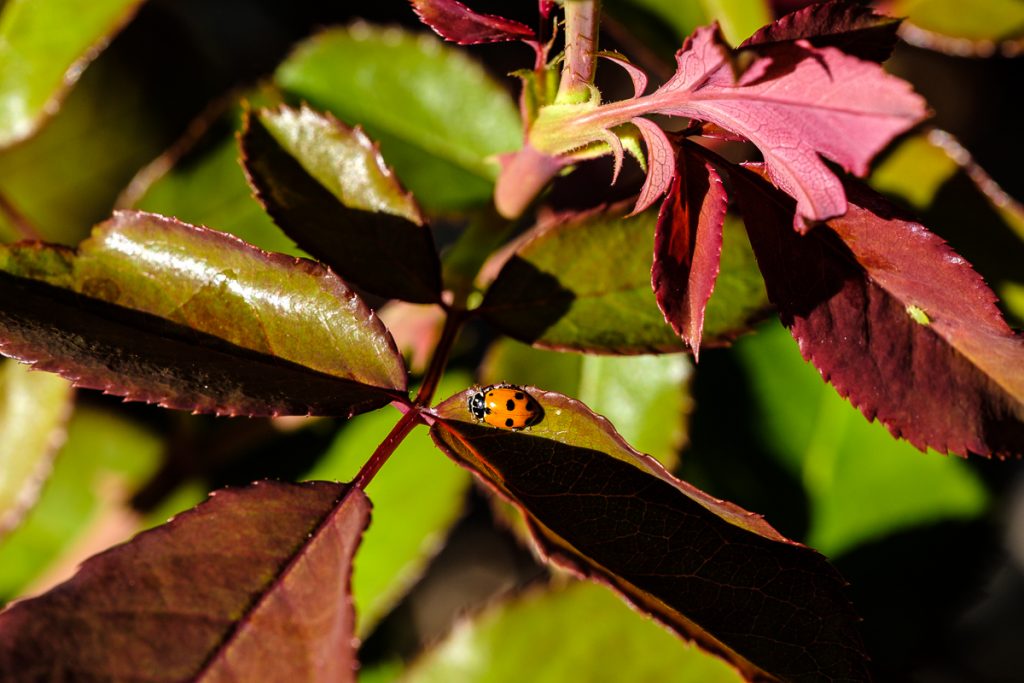 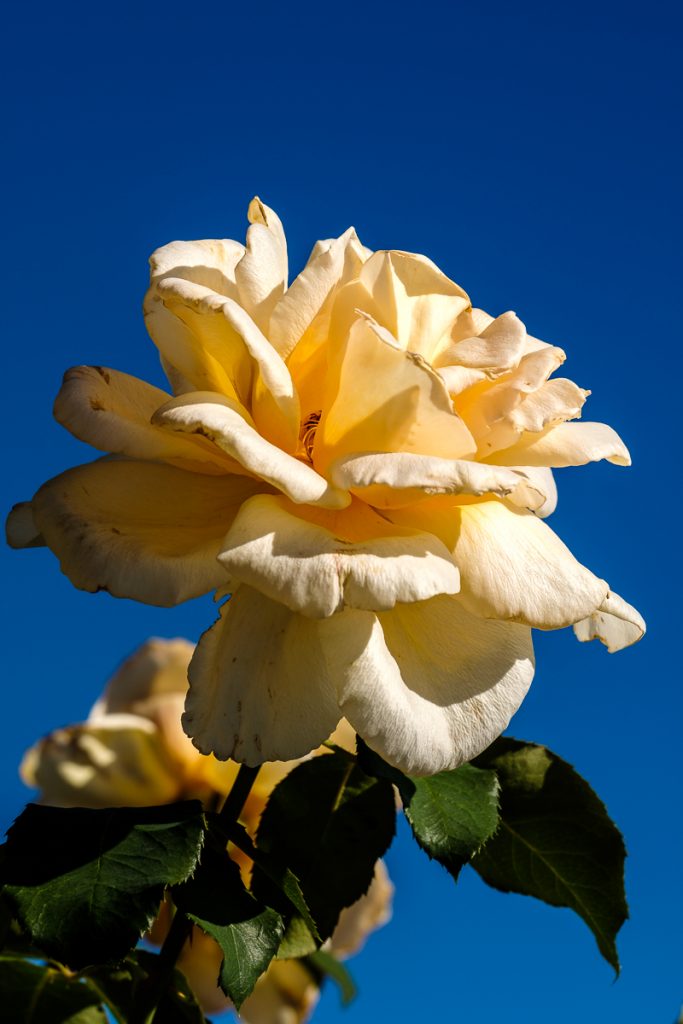 Did I have the money for it, I should not hesitate for a moment to buy this lens for the Fujifilm system. It would make a fine moderate telephoto as well as a true 1:1 macro.

Note: if you’re looking at this column on a standard desk-top computer screen, you can judge the quality of that macro by considering that you’re seeing the Brewster Buffalo spinner at about 7X actual size. The system is set to give a rendition of things as if they are on Pro Neg-H film.