The Entry-Level Camera – Entry To Luxury 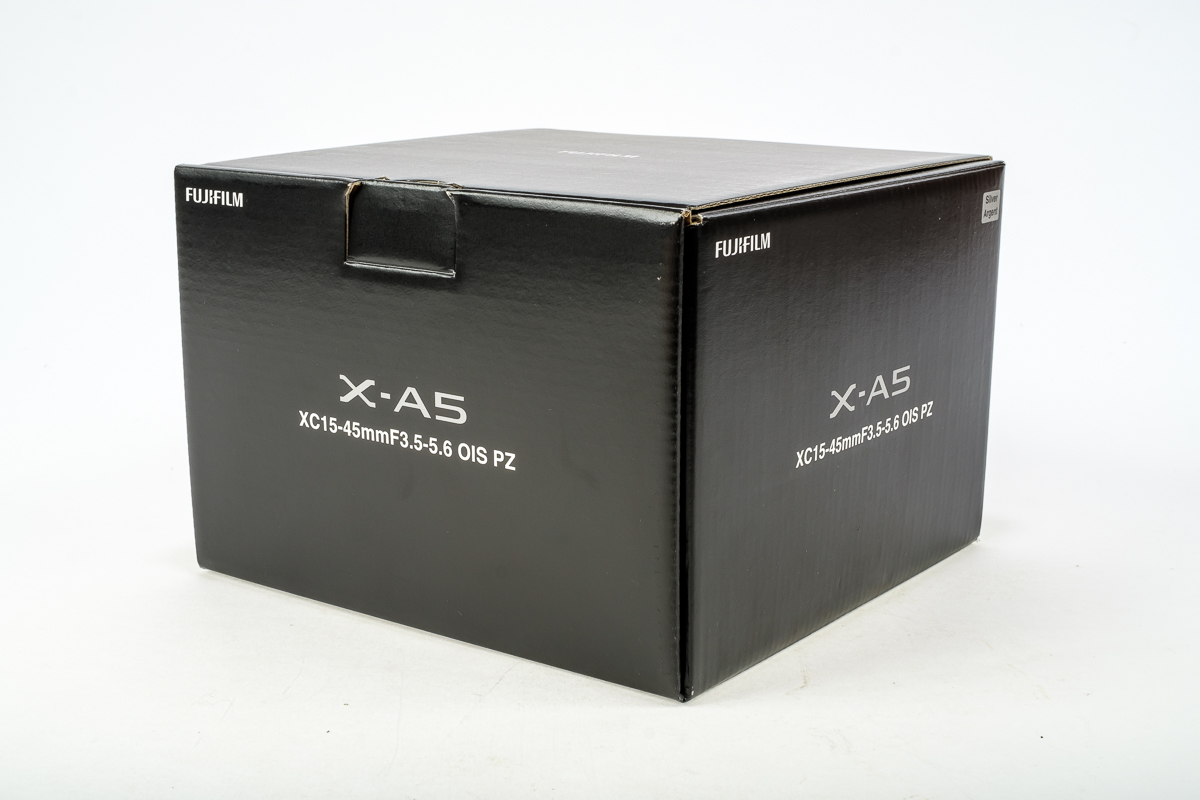 I opened the box of the Fujifilm X-A5 camera expecting something of a Po’ Boy camera – an entry-level device that had been cut down to the bone to capture the cheaper Asian market. I could not have been more mistaken in my life. 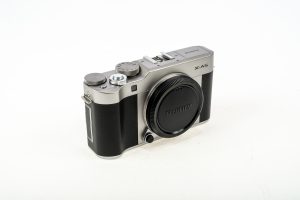 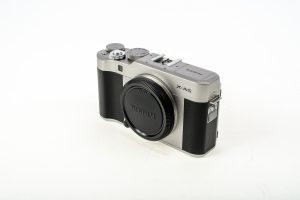 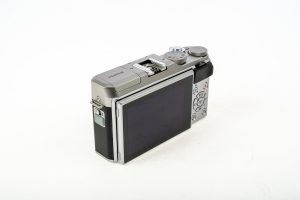 The camera body is smallish – in keeping with the form of the other X-A series cameras. The lens is compact – again looking to keep the overall package small. There is no eye-level viewfinder. And after that it is all luxury goods and a fabulous technology – made all the more so for me as it is a camera that is well suited for studio shooting. The top plate feels like metal.

Here’s the basic form of it. Tilting CD screen, standard RHS controls, in-built flash head, and as many modern eye-catchers like 4K and WiFi as you would want. 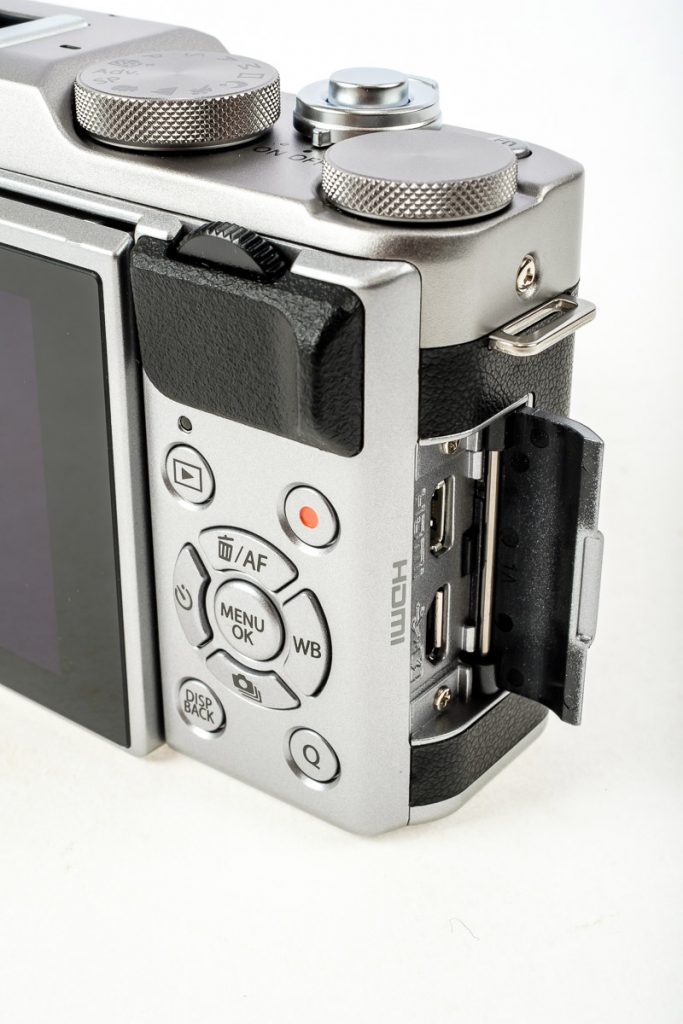 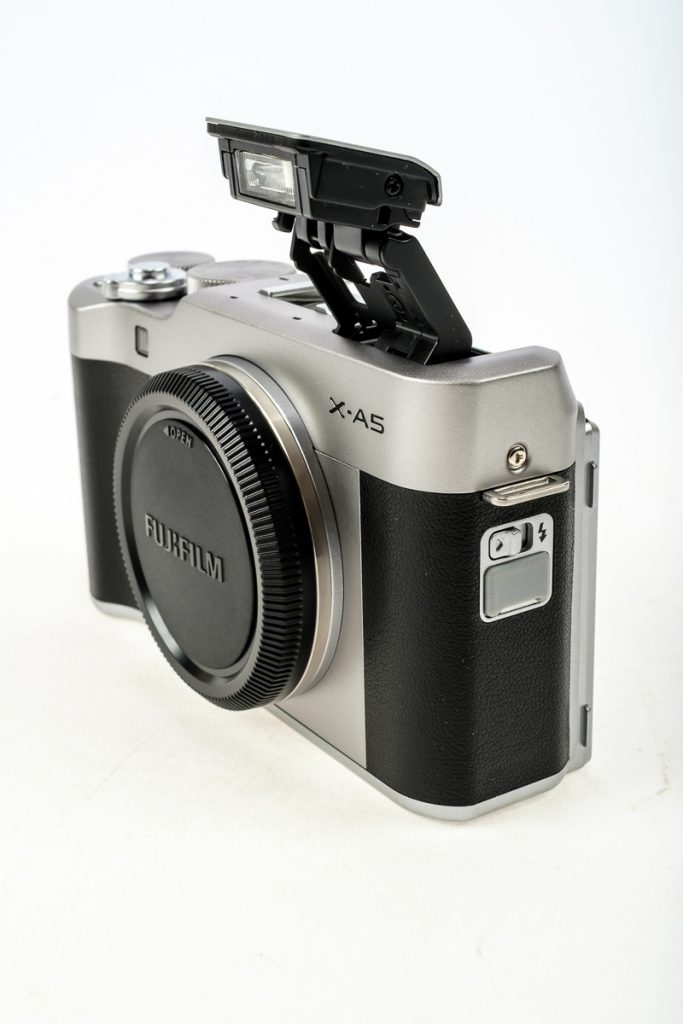 Fujifilm have thankfully kept the pop-up flash tube but also included the full suite of TTL features in the hot shoe mount. A lot of the controls have been stacked onto the touch screen, but they have been put on in a readily recognisable form.And the ones that you might like to activate with a finger or thumb are over on the RHS of the screen. 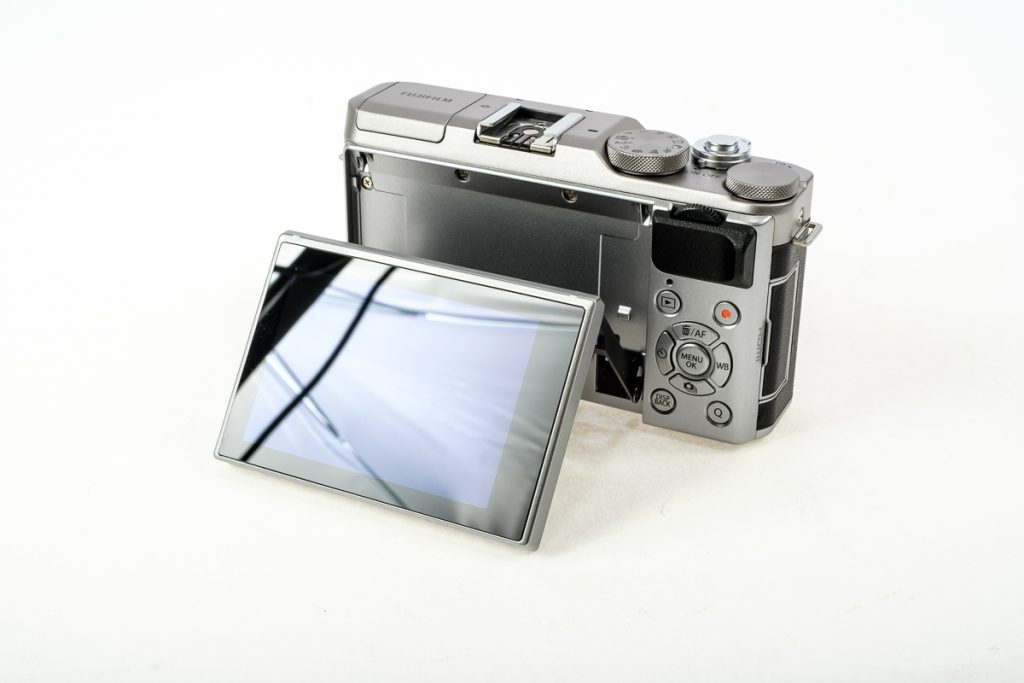 As it is not a screen to which you are likely to apply your nose ( unless you are really, really short-sighted…) there is less danger of triggering things inadvertently. Contrary to my normal practice of swearing at a touch screen, I actually like this one. I still miss the joystick of the X-T2 and X-T20, though.

Never mind – the battery charging for this kit seems to be the in-camera style but as the battery itself is the same W 126S that fills the other modern cameras, you should have no trouble locating a suitable BC- W126 external charger or just grab a Hähnel Unipal. I’m spoilt – I just unearthed another Fujifilm W 126 from the carry-all stash and don’t even bother to charge the kit battery.

Note the standard fixtures in the controls, but you may be surprised that the camera body is actually metal. It has a decent heft and temperature for a compact mirror-less camera. I used the standard shutter button and the self-timer to get the tabletop shots. 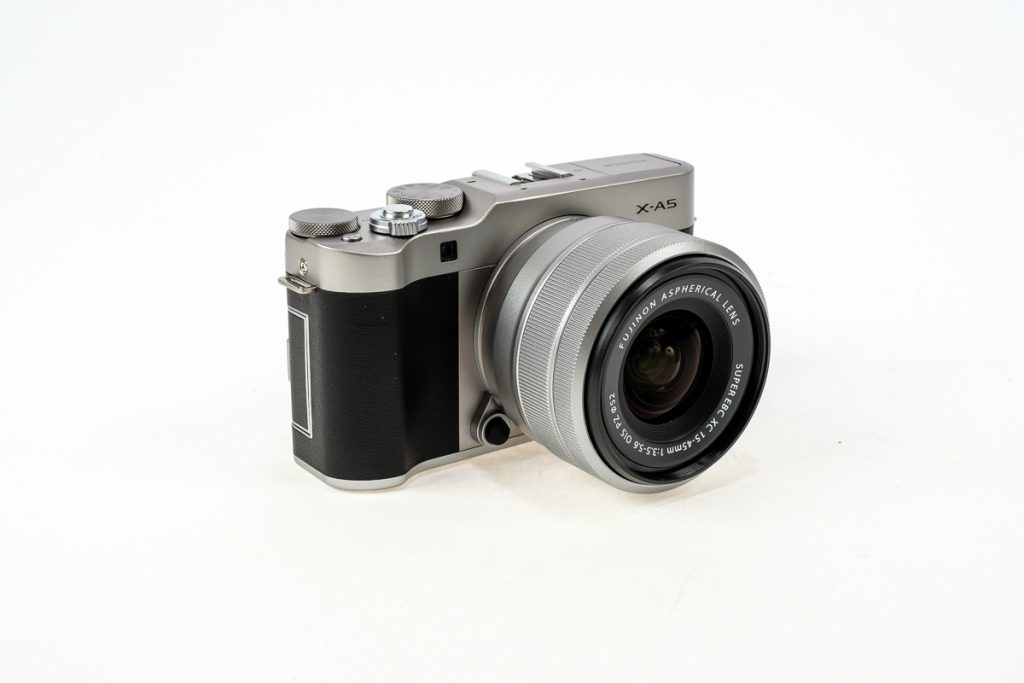 And what shots! After changing the menu items so that it would show me what the lens was seeing in manual exposure and manual focusing, I elected to use my standard manual focus shifting to make two layers. No problemos. 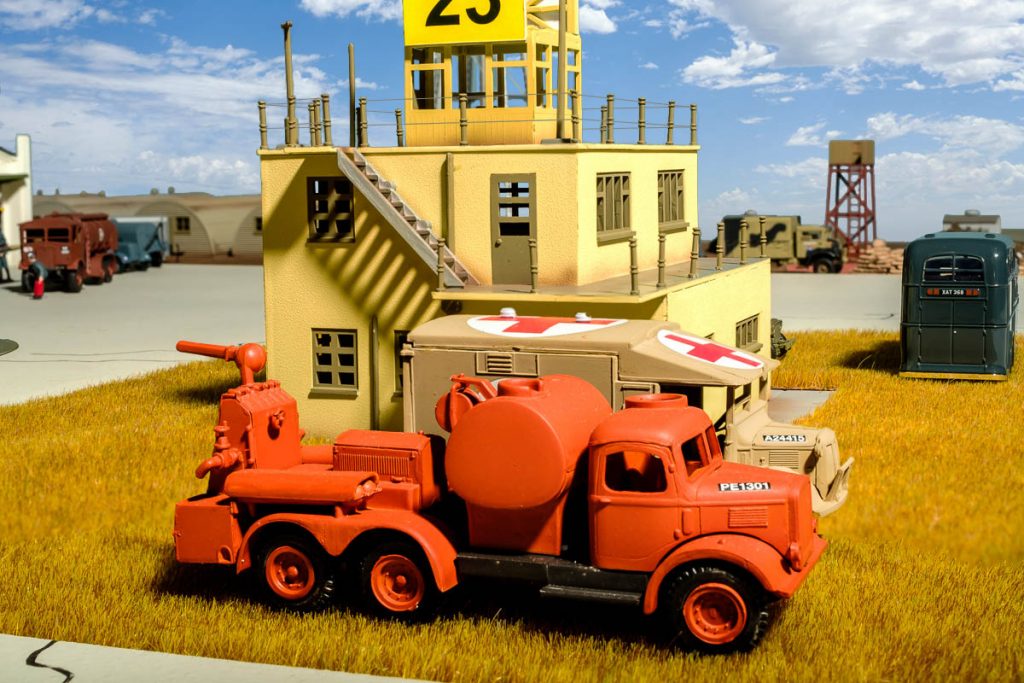 Then I tried the kit lens. No problemos. 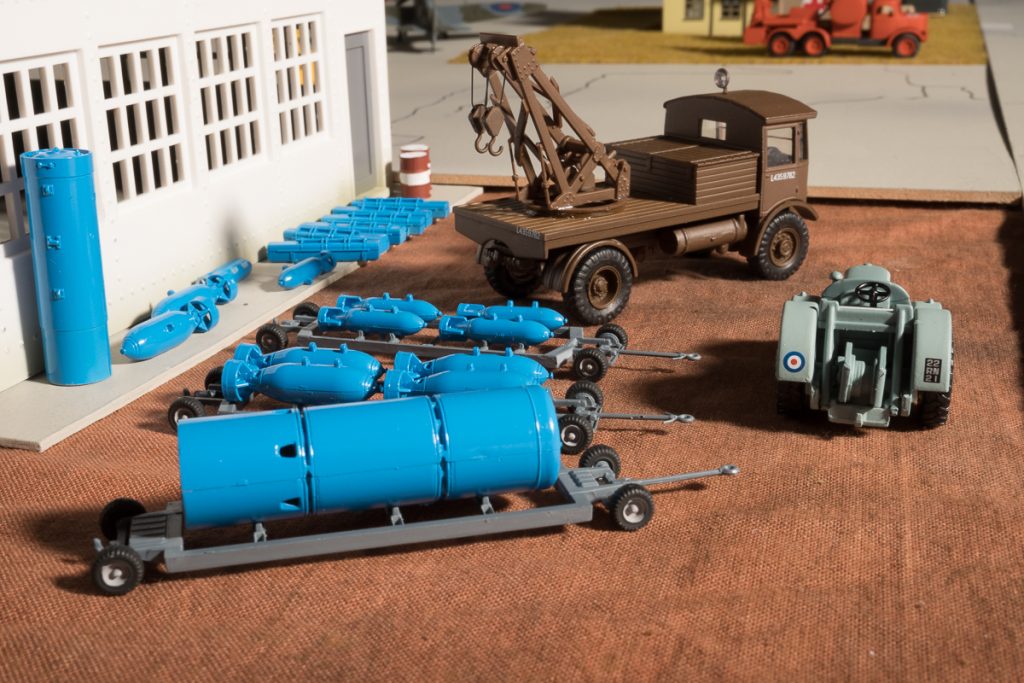 Then I got bold and careless, switched off the custom WB, let the thing have its head up to the max ISO, and just steered around he airfield capturing things as they sat. 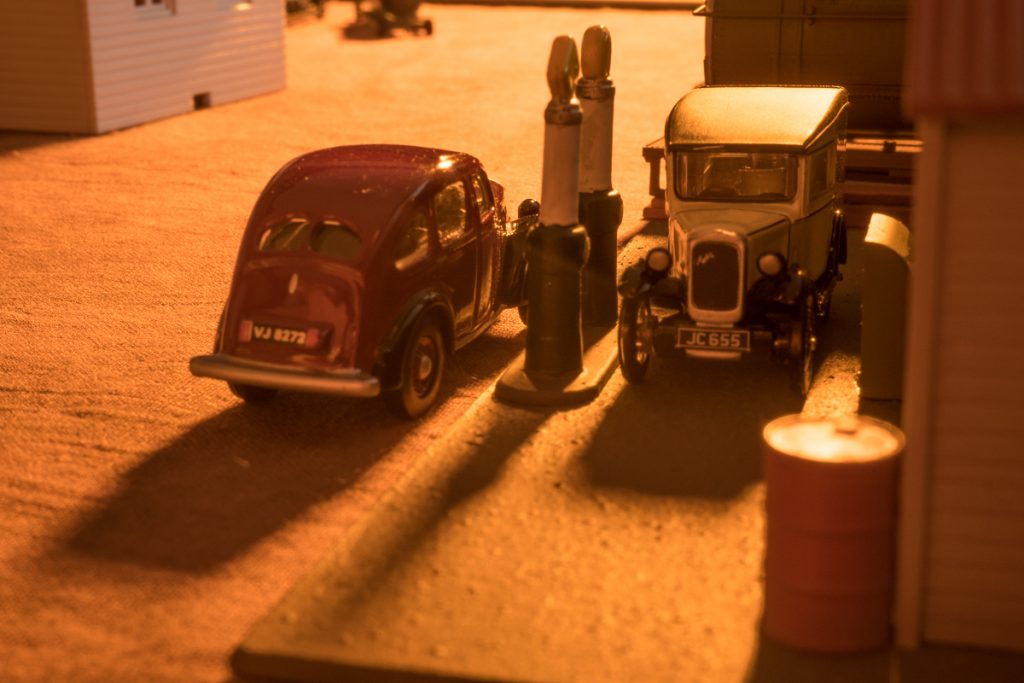 There were some occasions where the DOF was slim, but  there was no excessive electronic noise. No need to invoke the Nik Dfine program to save the day. 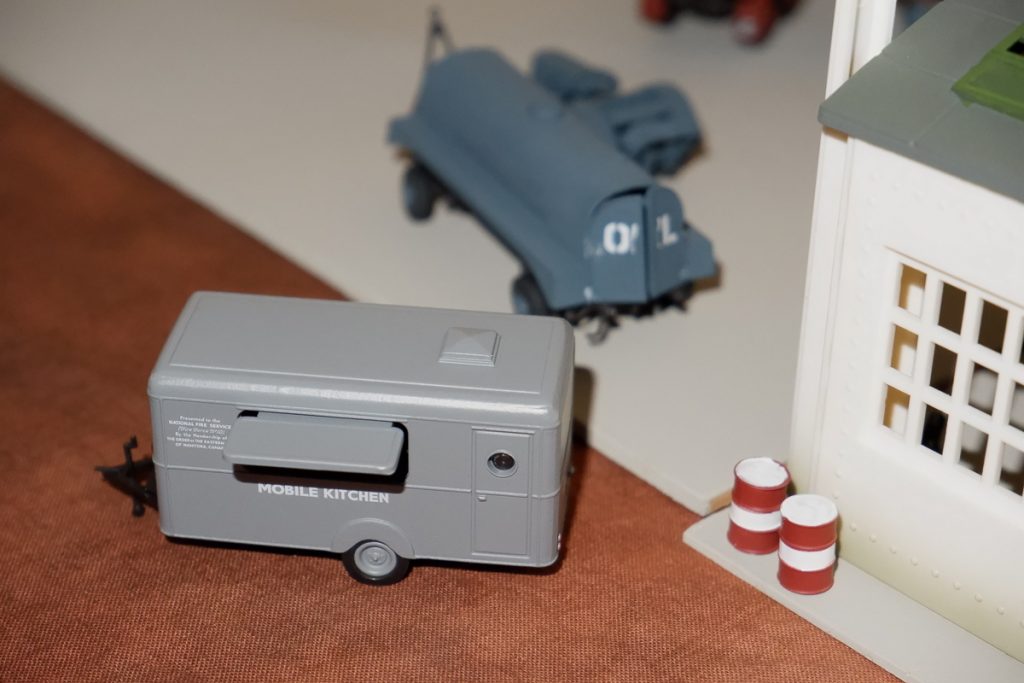 In short – did I not have a cupboard of Fujifilm cameras already, and did I want to get into the X-system for under a grand, this would be a superb choice. I’m willing to bet that it would even shoot events pretty well, though the write time for RAW files was a little slow. Heck, that would only encourage me to do it right the first time…

This is no cut-down cheapie. This is a really nice instrument.