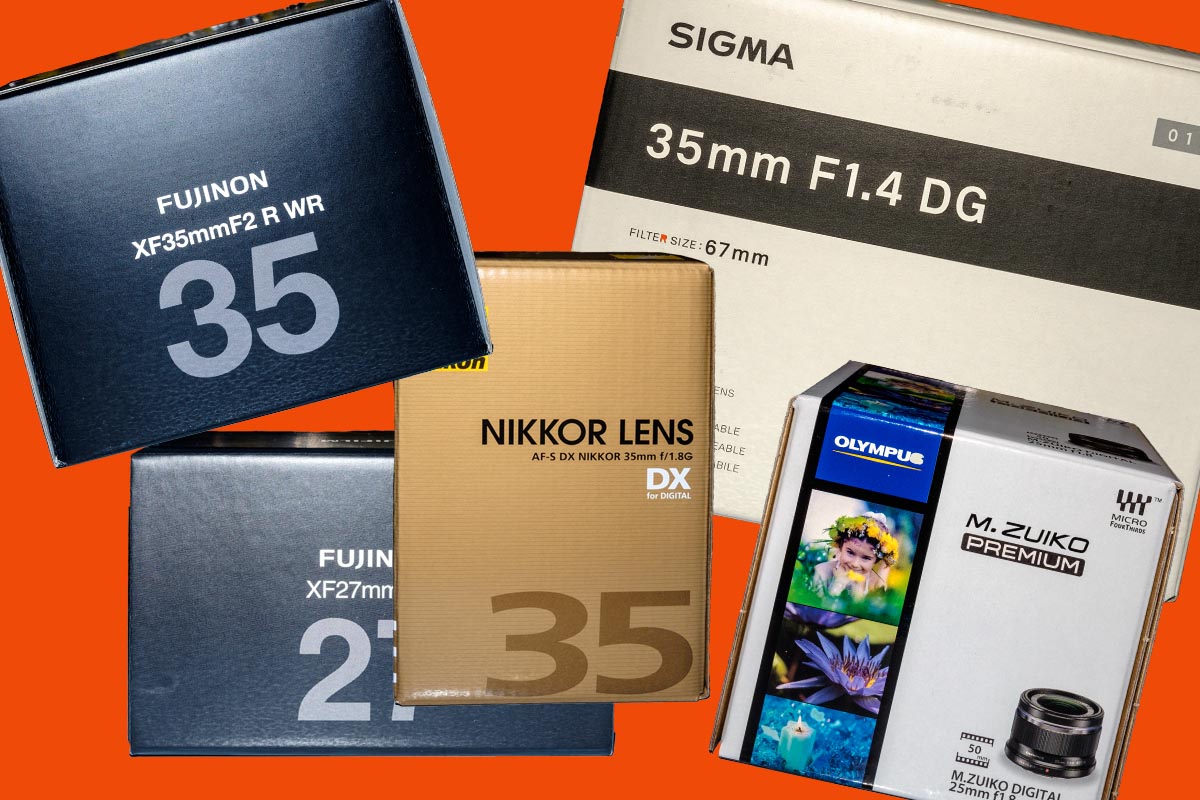 Now that you have returned to consciousness, or back from the pub, you can begin to look at the coming year with a bit more equanimity. I want you to cast your mind back to the bald, skinny Frenchman we mentioned before; Henri Cartier-Bresson. Remember that name, and go to the bookstore or the library and hunt out a volume of his pictures.

You may also find essays in some books that he has written. They are fine, in a way, but do not have the impact of his pictures – these are truly universal in their communication, and point you toward some part of your choice.

HCB – as opposed to JCB – used standard lenses. Lenses that were prime ( As he was shooting in the 40’s and 50s you can presume pre-zoom…) and of a focal length that reflected the diagonal of the format he shot on. As it worked out, this was about 50mm. Some people feel this to be the standard field of view of the human eye, but others point out that spectacle-wearers may see a narrower window. Some seem to see  a wider one. But take 50mm on the full-frame camera as a starting point.

What will you get with this choice? Probably the sharpest lens in the range of whatever camera maker you favour. A wide aperture, so that you can increase out-of-focus effects in portraits. Low-light capability. A reasonably small lens ( Though not as small as a pancake in some cases. ). A fast-focusing lens. A lens with a reasonable front filter size – standards are generally moderate in size. And the blessed freedom from the indecision that having a zoom lens engenders. If you’ve only got one focal length…that is the one you shoot.

As the year progresses, you’ll begin to see the field of view that the lens will cover even before you put the camera to your eye – you’ll start to see the composition in plain air, with no glass in between. Which means you’ll work faster, with more assurance, and with less waste. You’ll be doing less culling after the fact since you’ll actually see the fact beforehand.

Too far away? Walk closer. Too close? Retreat. With any kind of luck the lens will have a pretty close minimum focusing distance and you’ll be able to use this as well.

Now that your decisions are streamlined, you can start to do some real photographic thinking.

Note: One caution. During the year take especial care of your hair. Standard lenses can be dangerous in this regard. HCB did not pay attention in time and then eventually…