Those Magnificent Men With Their Image Machines 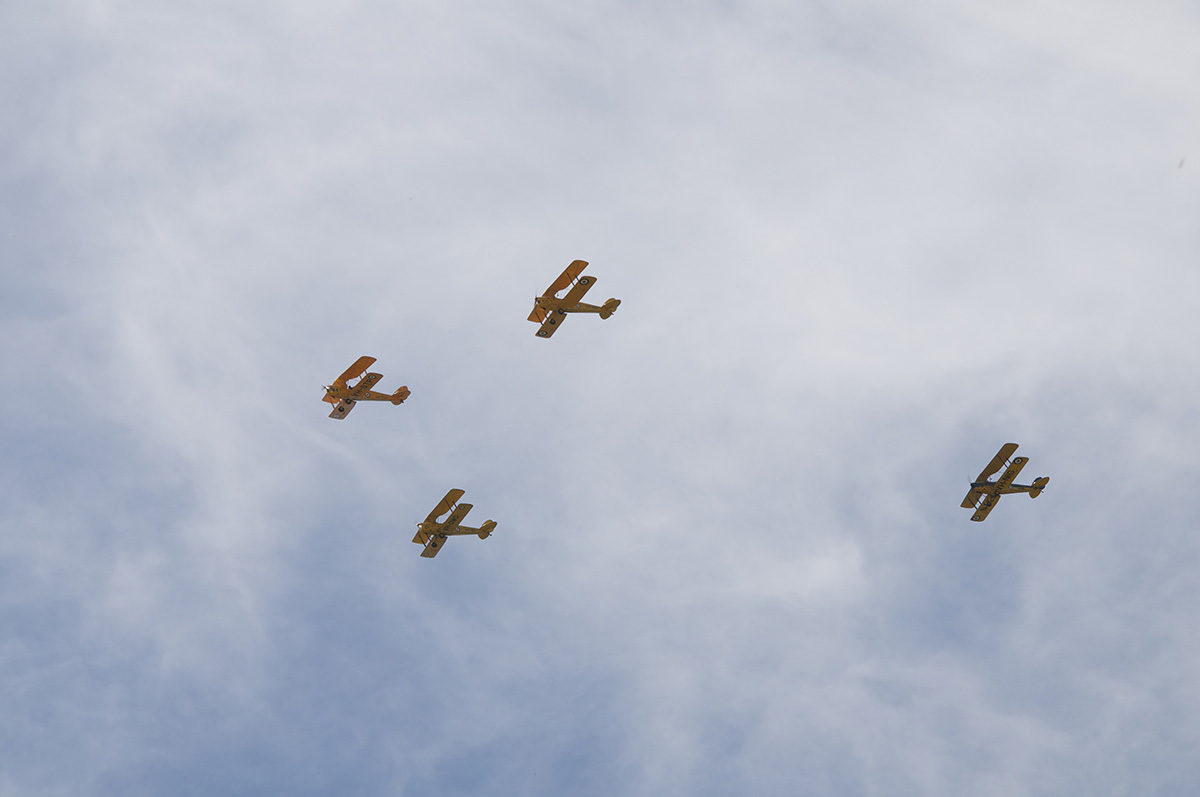 04 Sep Those Magnificent Men With Their Image Machines

Air forces in the 20th century loved to get new airplanes – in part to replace the ones they lost and in part so they could have new toys to play with. And there was probably a strong streak of the collector in them – the desire to own one of every kind. If you are a fan of any particular brand of camera you may recognise that feeling.

This played out in classifications of aircraft; fighters, bombers, transports, reconnaissance types, etc. Then it got even more specific; day fighters, night fighters, interceptors, long-range escorts, etc. Then heavy day, light day, and so on.

One air force even issued specifications for an all weather cannon-armed twilight escort for doughnut runs in the month of May by pilots whose first name started with ” T “…you might think it was too narrow a concept but four aircraft manufacturers and a bakery bid for the contract. Only a nest of rats in the kitchen prevented Betty Crocker from entering the aviation business.

All this was rendered superfluous in wartime by the development of big engines and big propellors and the idea of just making one airplane do a dozen things. The Republic Thunderbolt and the Grumman Avenger were prime examples of this – they filled a number of roles simultaneously. Modern camera makers could take a leaf from their book, and some camera users could afford to take whole chapters.

That’s the theme for the next few columns: the cameras we use as viewed through a Norden from 8000 ft. Or rather, how to select your machine to match your mission. How not to be upside down in a flat spin at the School Ball with your tail in flames. How to recognise a leak in your oleo strut before your undercarriage gives way at the wedding.

So Cheerio, Pip Pip, chocks away, and grab a box of doughnuts to get ready for the briefing.

Note: My only experience in aerial photography was a ride in a Tiger Moth. I was wielding a Pentax MX camera, 28mm Takumar lens, and motor drive, and I think it was 200 ASA Kodachrome at the time. As I kept the lens set to infinity, the shutter speed to 1/500, and adjusted the aperture accordingly, the results were delightful. But the most impressive part of the whole thing was watching the pilot – a chap here in WA – clean and check the machine before the flight. It was the best-maintained device I have ever seen.