The Slowest Light In The World 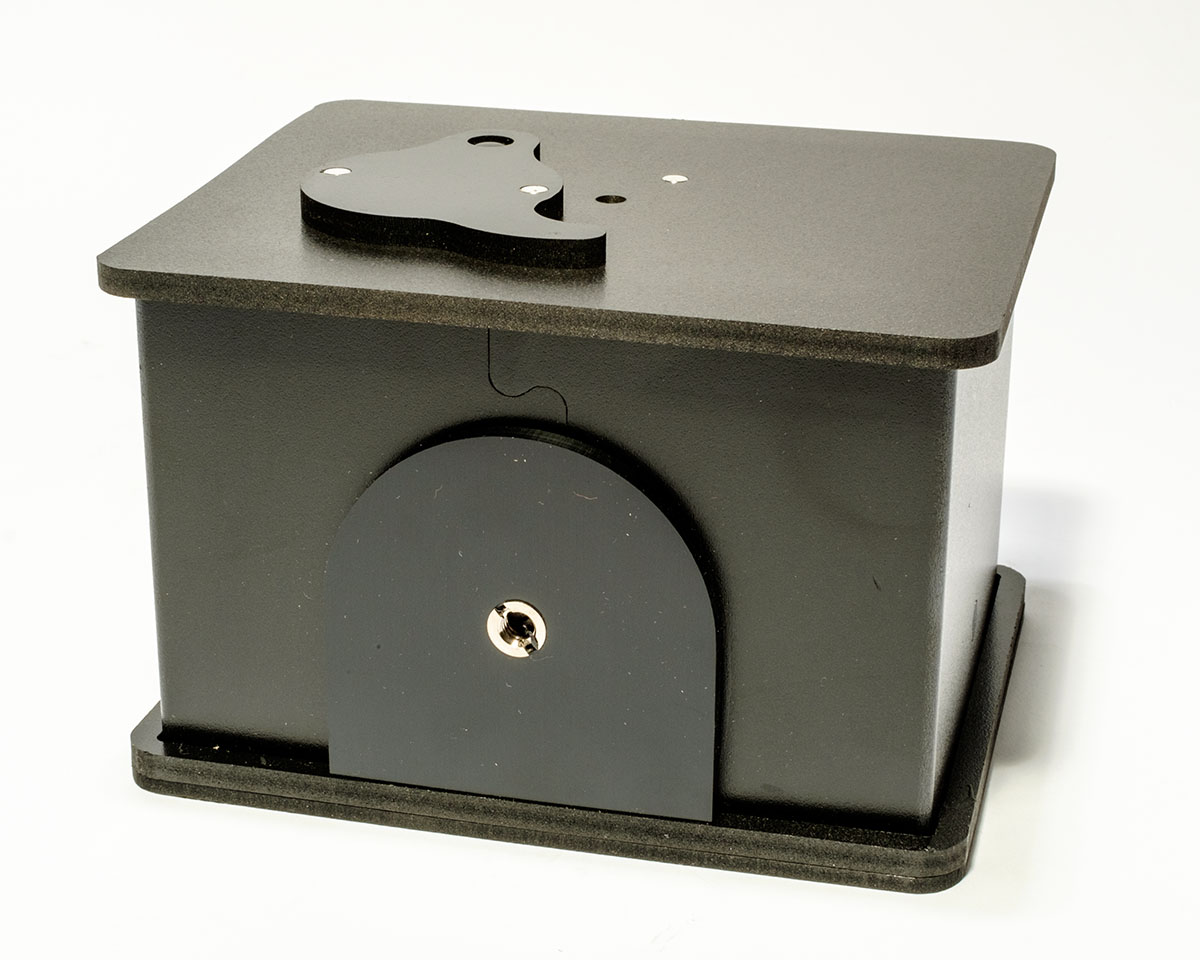 04 May The Slowest Light In The World

We are told that light goes at 299,792,458 metres per second. That may be so when there is company present but I can assure you that when you are using a pinhole camera the stuff travels considerably slower. While you might get your ordinary photography with a digital camera in half a second the pinhole camera will require most of the day.

Okay, this is not as bad as it seems. The Ilford Obscura camera will not take racing-car pictures at Wanneroo while the cars are circling the track, but it will take pictures of them while they are in the pits. And with a bit of management, the pit pictures will be free of human interference. The camera system will also be suited for landscape shots on cloudless days, dreamy sea pictures, and interior views…as long as you can stay inside for an hour.

The calcu-later* kit that comes in the pack enables you to see what the equivalent shoot time will be for the Obscura compared to the results from a standard light meter. Those people who do not have an old hand-held meter can always use the screen readout from their digital camera to tell them what the standard exposure for a scene is – and then you can dial it onto the converter. But be aware that the converter dials are not corrected for reciprocity failure.

This is a phenomenon that occurs when you are using really long exposures – the recording medium gets less sensitive the longer the time is extended. A rough rule of thumb for the really long ones will be to double what the calcu-later says. Most pinhole shots benefit from longer exposure.

Of course the whole business happens on a tripod. In the case of the Obscura, though, as it has a flat bottom, it can be placed on any solid surface for the duration of that exposure. You set it, open the shutter, and read a book until the time comes to close it. In case of a dull day, I recommend you start on ” War and Peace ” and go on to reading a comic if you finish before the camera is ready.

You might laugh at this ( and you might laugh now, thank you…) but even with f:16 lenses and 400 ISO films in medium format cameras, I remember leaving shutters open for 20 minutes to record projected images on a screen in a darkened studio. Literally set and forget.

A question from the readers; ” What exposure times do you use if you are using studio flash? “. I don’t know, but as I have a studio flash outfit and tabletop models that will not move, I intend to find out. The trick will be to use multiple pops of the strobe system to lay more and more light onto the emulsion. I intend to use a digital setup to tell me what would be successful with a standard lens and then convert it with the calcu-later. I’ll bet that will also need double the number of pops…