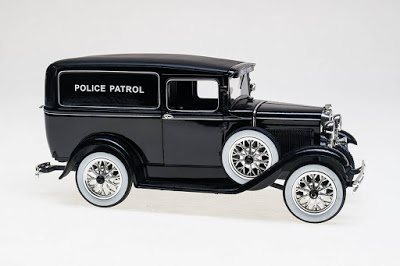 A recent posting in DP Review seems to suggest that the role of the “Influencer” in social media marketing is going to decline. Apparently it is going to get more difficult to rock up to a major manufacturer and shout out “Stand and deliver!”.

I’m not surprised – with the various natural disasters and manufacturing mishaps that the photo trade is susceptible to, it is getting hard to get them to deliver anyway. That may seem cynical, but that’s one of the good things about cynicism – it never disappoints.

I was drawn to the article because I currently occupy the position of “Influencer” for the shop. In winter months it becomes ” Influenzer” and the sales of Codral and tissues climbs but that is another story. When I go viral, I go viral big time.

But I’m afraid I am a little sceptical about the status of “Influencer” if there is little evidence apart from barking coughs that I really do make people do things. The readers of this weblog column use computers, phones, and tablets, and are smart enough to operate them far more efficiently than I. That means they are smart enough to make up their own minds about what photo gear to use and what programs to follow. They also know what they like, and can generally achieve it without me telling them what to do.

I have my own likes and dislikes. I have used this column to bruit the things I prefer but it is not because someone has left me a Gladstone bag of money – it is because I genuinely like using certain items and programs. As for the dislikes, well, I am sensible enough to write without making too many enemies. Besides, there is always the chance that the manufacturer of the Dudoflex D will have a better idea next time and the new camera will be wonderful.

There is also the distinct possibility that I can be wrong about things.

My hands are not pretty enough to allow me to act as a product poser for goods and the pictures that appear in this column are taken by me anyway. You try to make your hands look good if you are trying to hold the camera in one of them and the product in the other. It rarely works.

So  –  the end result is that this column is reasonably impartial in its reportage. Only reasonably – I have my limits. If the Sun Star Model Car company of China wants me to plug their products and are prepared to send me a sea container of the 1:18 stuff, I am prepared to abandon all pretence to morality.