Round The Houses – The Panoramic Experiments

21 Jul Round The Houses – The Panoramic Experiments

Did goe to take panoramic images yesterday and was greatley amused.

With the prospect of sun and a Sunday I decided to see what the current state of tourist pano might be. I am in the process of lightening up my outfit – courtesy of the Fujifilm series of X cameras – and I wanted to practise up for a trip later in the year.

I’m pretty well settled upon the new Cullmann 622T tripod for my field shots. It is small enough to fit in the roll-around bag and I suspect it will fly with ease. I am coming to grips with the ball head. Kudos the Cullmann for a good quick release mechanism this time. 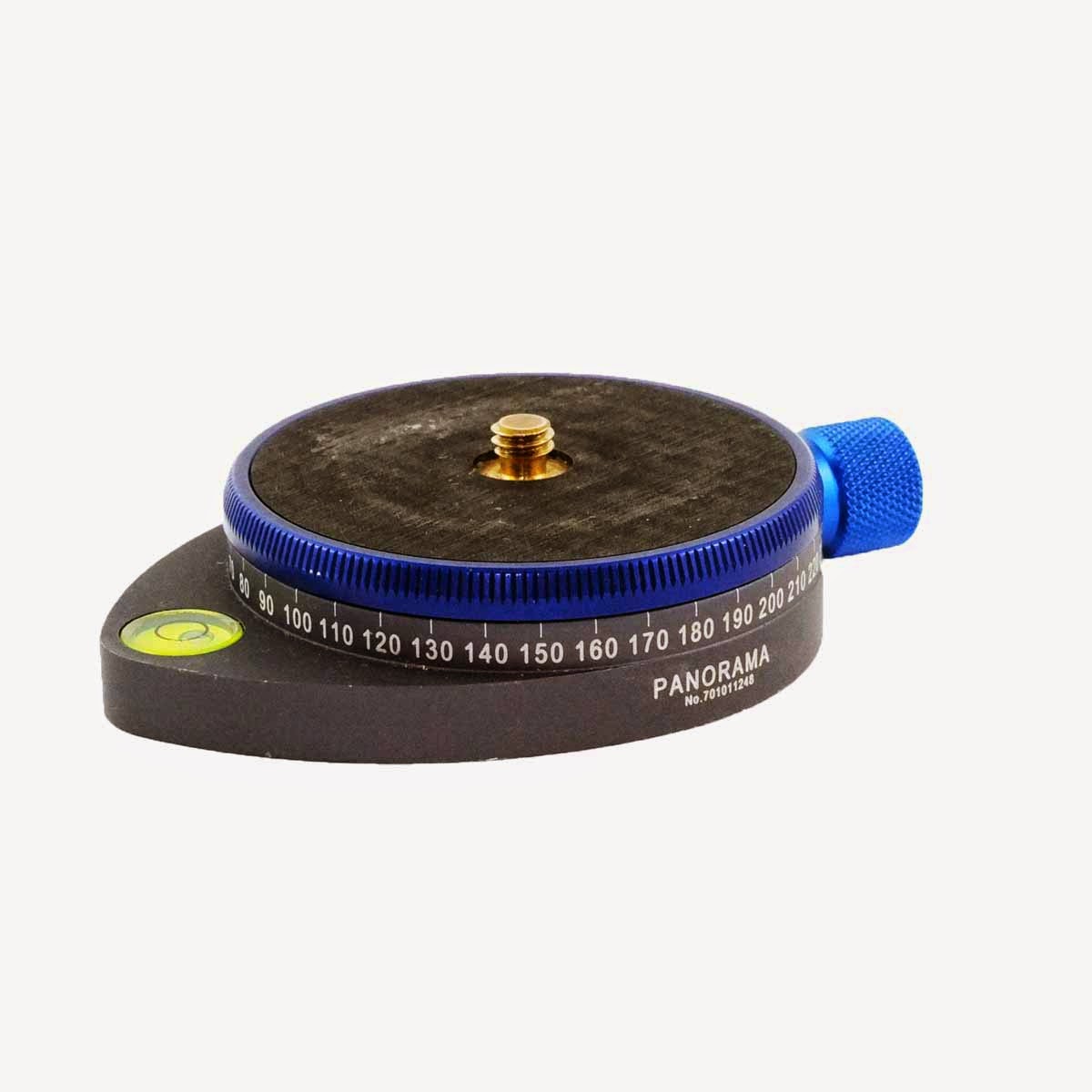 Okay, I attached the Novoflex Panoramaplatte to the top of the ball head and put the Fujifilm X=E2 on top of that. Out in the little car to the edge of he Canning river. Note: the edge of rivers can be marshy, as the state of my shoes and trousers will attest.

Extend the tripod and center the bubble level on the Novoflex and track left and right to see if I can get what I want. The X-E2 has two settings for “internal” panorama – 120º and 180º that produce long skinny jpegs. Very good jpegs too – I frequently don’t bother with RAW with the Fujifilms as their jpegs are so good. As long as I get my exposure right, I can just wipe them off and put them on the plate…

Well, anyway the motion panorama settings need a reasonably high shutter speed to work – you’re better shooting at 1/125 – 1/500 as you get crisper images. If you get a hint of vertical banding, drop down a speed. It takes a little practise to swing the camera steadily when you are doing it freehand, but on a tripod it’s a doddle.

Okay, next experiment was a group shot of the Grey Company warriors at training. Here I set the shot deliberately to get an even size for all the figures by grouping them in a semicircle around the tripod. The swing of the camera is the same – 120º.

And the last trials involved the river down by Trinity and the trotting ground. Taking care not to run over by cyclists ( always worth setting out the portable mine field when cyclists are about…) I shot the Burswood side using he motion panorama and then using the simple trick of two quick exposures side by side.

This was aided by an obliging  fish-trap that came paddling by – fortunately slow enough that I could capture him and then swivel past him to the casino shot. This is the same sort of thing that the Panomatic is suited to – a series of shots that stitch together in Photoshop or Photoshop Elements. You can do 3 or more but I find I am most pleased with the proportions of a two-shot. The screen at the back of the Fujifilm X-2 can be set with a grid overlay that lets you accurately overlap the images. The PS or PSE program then has the best material to work with and avoids artifacts. 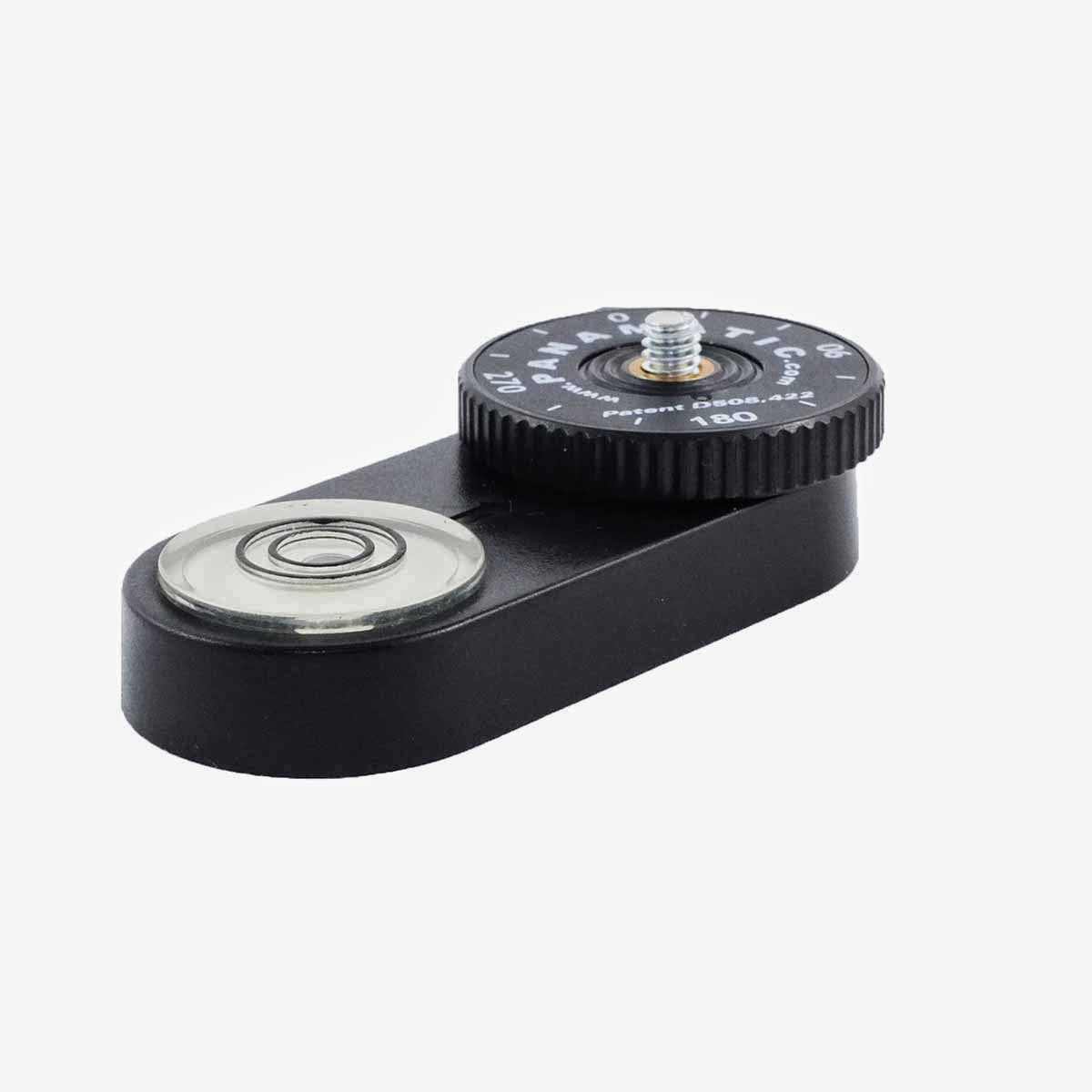 The last picture is the trotting ground, and here I learned what to do when the subject height exceeds what the camera lens can see.

I removed the Novoflex turntable from the stack and attached the X-E2 to the QR plate of the ball head. Then I carefully centered the bubble on the TRIPOD’s yoke by adjusting the legs. Now the base of the head would act as the vertical pivot point for the shot. I was free to gently tilt the camera up until the clouds that I wanted to feature could be seen.

The X-E2 and the X-100 series have a little green artificial level in their screen that means you can do this tilt but still have the camera swivelling in an even horizontal plane. There will be a little curving of the subject due to the laws of optics but it will be even.

The real advantage of the stitched pano vs the motion pano comes with the increased quality of the jpeg or even RAW that you can put into the files. And you can be creative with lower shutter speeds.

Get out there and spin around until you’re dizzy!