Adapt That, Sunshine!…With Fuji And Sigma 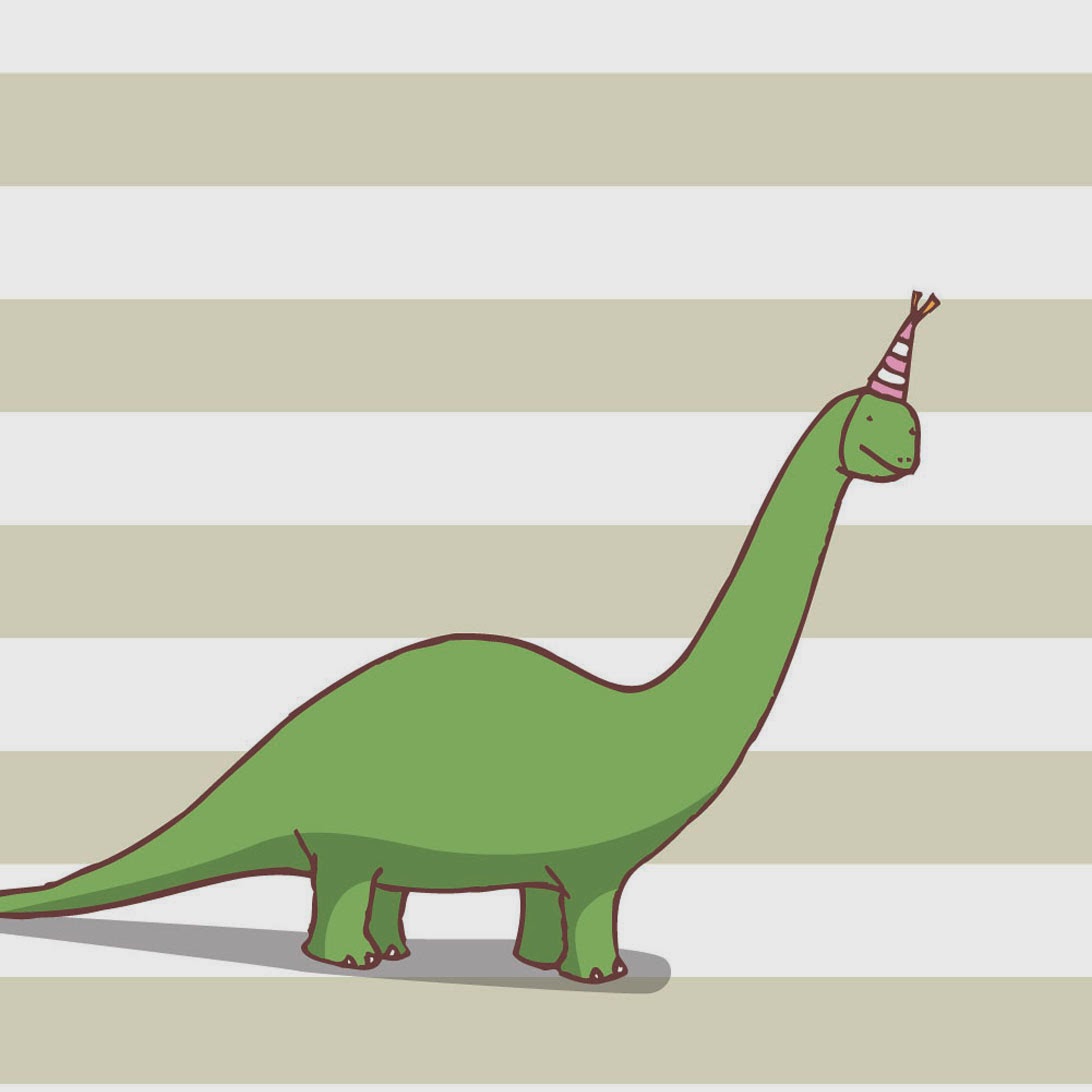 Having watched one of my workmates go through a little fit of adapting strange and horrible lenses to his mirror-less Olympus camera…with all the resulting distortion and confusion that you could predict, I vowed never to follow suit. The Olympus lenses he had were wonderful and the old lenses from the back of the drawer were terrible.

Then I got a Fuji mirror-less camera that would accept X-mount adapters, and visited a camera shop that had adapters for it and of course I bought one. I am nothing if not inconsistent – constantly so, in fact.

All seems to be well. Western civilisation has not fallen any further than the Crimea and they still make beer in breweries, so we may be able to carry on. But the adapter business is starting to make me nervous. Not on the question of resolution or  distortion – more just a worry about the physical forces that are called into play.

Any time you stack a long lens onto the front of a camera you have to think how you are going to support that lens. This applies equally if you are coupling up an adapter as well as a lens – there is a strain on the lens mount. Okay if you are cradling the lens and taking the weight there – the camera body just goes on for the ride. When you have to attach the body is where it gets bad – the moment of force on the big lens can be fierce, even if the lens has a short focal length.

Good adapters would have feet like telephoto lenses so that they could become the fulcrum point. The one I bought doesn’t, and if I am going to clap the Sigma 8-16 lens on the front of it with the Fuji X-E2 on the back, I am going to have to figure out how to balance the assembly – I don’t want to ruin the tripod mount on the underside of the body.
This sort of thing is probably catered for by Manfrotto or Velbon but I have a feeling that it is also amenable to a little shopping at Bunnings.

You can get a lot of camera accessories at Bunnings, and power tools as well. If you go on Saturday they also serve sausages in a bun. Which might just work for the Sigma 8-16…