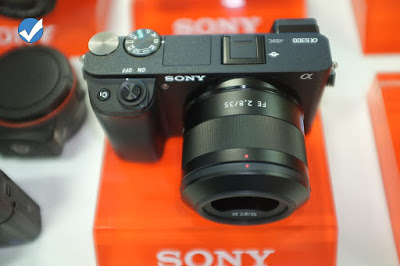 Posted at 01:03h in News by Uncle Dick 0 Comments
Share

Sony made a cracker of a mirror-less camera with an APS-C -sized sensor in it - the A6000. Whether coupled with a short zoom or with one of Sony or Zeiss' prime lenses it was just the camera that many travellers and enthusiasts wanted. It also gained somewhat of a following when people wanted to have a portable video shooter - the camera was able to follow action better than many rival mirror-less systems.Well, they've revamped it with more resolution, more AF capability, and a better viewfinder. There's far more AF points in the sensor and the viewfinder used in continuous shooting/continuous focusing is said to be the best in any mirror-less. This, and the 4K video capability, mean that this may be the best choice for sports and action photographers tending to get away from the larger DSLR cameras.It wouldn't affect me as my shooting in most cases is done of static subjects in careful set-ups... 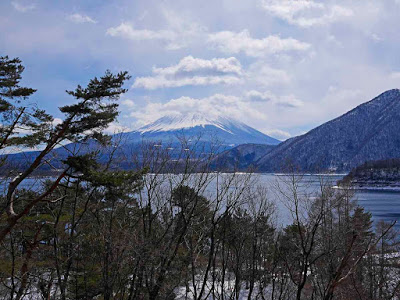 Posted at 01:06h in News by Uncle Dick 0 Comments
Share

Coupla years ago this month I was treated to a treat  - the Panasonic company took me for a week's visit to Japan. Tokyo, Mt Fuji, Yamagata... 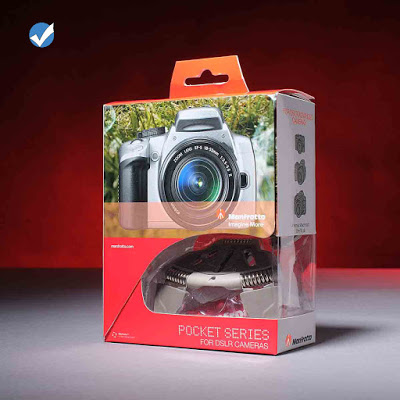 21 Mar When Every Ounce Counts…With Manfrotto

Posted at 23:08h in News by Uncle Dick 0 Comments
Share

When every ounce counts... 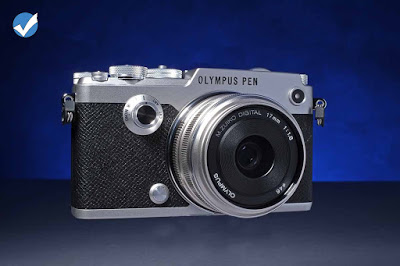 09 Mar Loose In The Whisky Store

Posted at 13:23h in News by Uncle Dick 0 Comments
Share

Don't be alarmed - it's just me - the drunk loose in the whisky store. Or to be a little more accurate, the photography enthusiast loose with the new Olympus Pen F camera. I'm not armed and probably not dangerous, but I may be noisy.I'm setting myself up to test out this new camera upon the basis that some of our customers may occupy - anticipation but no technical knowledge. It'll only be the second time that I've handled a micro 4/3 camera. I don't have to pretend to ignorance - I have the genuine article.I'm going to pretend to be a tourist with the Pen F. A tourist with a memory card and a computer back home that probably does not have the raw conversion software for this new camera. A tourist on the street, seeing what can be seen. The only difference for me will be not putting the neck strap on and not wearing socks and sandals.The camera has the ability to shoot automatically - many cameras can do program or full auto these days - but... 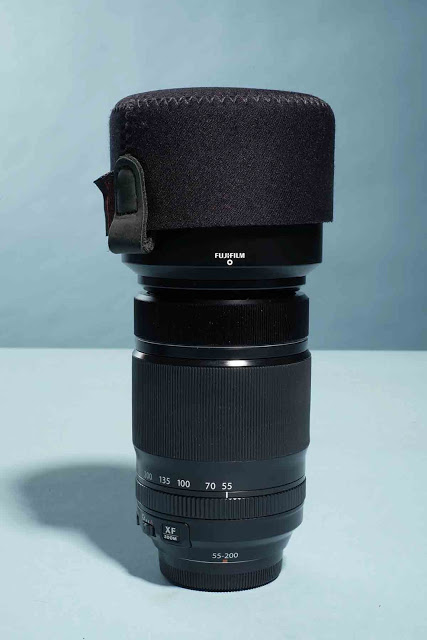 10 Dec Long Eyes In The Bag – Hauling That Tele

Posted at 00:42h in News by Uncle Dick 0 Comments
Share

Have you ever seen a keen wildlife photographer hauling a really big telephoto lens through the airport customs or out on a long trip. Dedicated people. aren't they? Large plastic and metal cases - aluminium road cases - giant padded nylon tubes with complex lids and catches. They look like anti-tank teams hauling their tubes and rockets - you almost expect one to tap the other on the top of the head and then stand aside from the back-blast.Well, it you are not quite that dedicated and don't use lenses all that long, there are another alternatives for carrying and protecting the things.If you have the lens on your camera but still want a bit of protection we can recommend the Op/Tec range of neoprene covers. These are generally known as Hood Hats and are available in various sizes to fit nearly all lens diameters. You can snug it onto the lens hood and whip it off when required.If you want to protect the whole lens while out and about, reverse a Snoot Boot onto it. It will also serve... 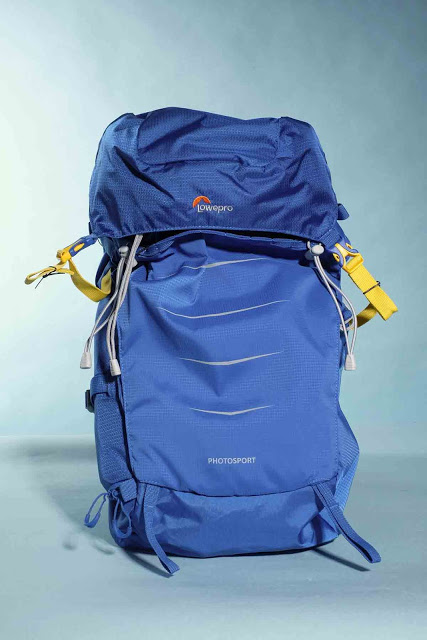 Posted at 07:44h in News by Uncle Dick 0 Comments
Share

Odd as it may seem to modern travellers, they used to separate aircraft into types - daylight, nighttime, fine weather and bad weather. Presumably if you got caught in good weather while flying a bad-weather one all you got was hot - the other way around risked a cockpit full of water. Much the same thing with camera bags.Lowepro have frequently had AW marked on their bags - All Weather. They have little pockets under the bags and an elasticised cover folded into it. Get caught in a shower - dive into the bag and cover it over. You get soaked but the camera survives.This bag - the Photo Sport BP 300 AW II - is all weather all over - there are several zipped compartments with flaps folded over. You can choose your level of protection and how quickly you can get things into or out of it. And there are several fun features.The entry to the camera compartment is on the side - you can reach in there while wearing the thing to fetch the camera out or... 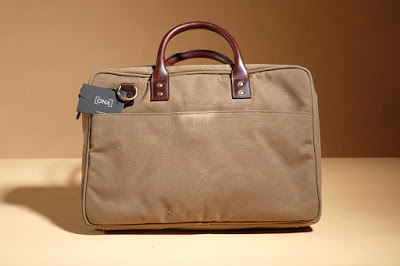 03 Dec The Stylish Traveller With ONA

Posted at 00:45h in News by Uncle Dick 0 Comments
Share

I cannot remember where I read the earnest fashion advice that told me never to wear brown. It wasn't just directed to me alone - it was broadcast to the whole world. You were urged ( ordered is perhaps a little strong... 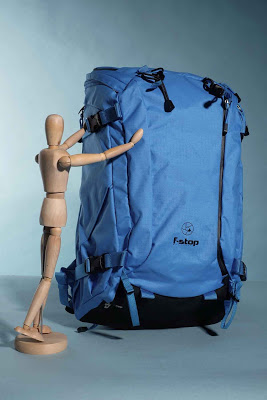 02 Dec A Trip Into The Blue WIth F-stop

Now that I am able to use more backdrops in the studio to illustrate shop goods I can choose more colours. Sometimes I choose wisely. Sometimes. In the case of the f-stop Lotus bag I think I should have picked another one... 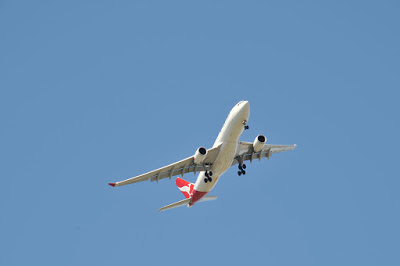 23 Nov A Word To The Wise Traveller – Tourist GST Refunds

Posted at 03:13h in News by Uncle Dick 0 Comments
Share

The TRS is not a failed English fighter plane project - you are thinking of the TSR.The TRS is the Tourist Refund Scheme - the government initiative to boost sales here in Australia by allowing genuine travellers a rebate of their GST when they depart from the country. It has definite rules about how much you need to buy, how and when you need to buy it, and what the limits are on what you get back.There are dedicated desks and staff to deal with this at most Australian airports that have an overseas flow-through. In Perth it is after you pass all the security business and have your shoes and belt back on, so at least you have recovered a modicum of dignity. It apparently all goes pretty smoothly when the stream of hopefuls is thin.When times are busy, however, long lines may form and the staff may not be able to cope with the rush - this is worry for the travellers because they too are on a timed schedule... 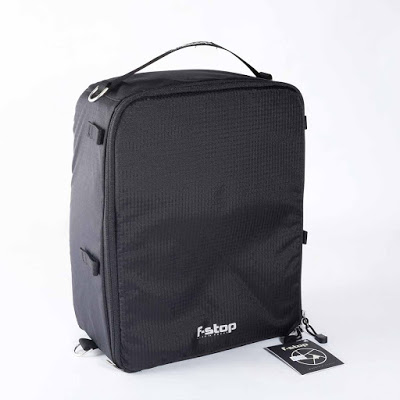 10 Nov What? No Umbrella? They Didn’t Issue You With Your Umbrella?

Posted at 00:46h in News by Uncle Dick 0 Comments
Share

Go back to the Quartermaster and demand your umbrella...