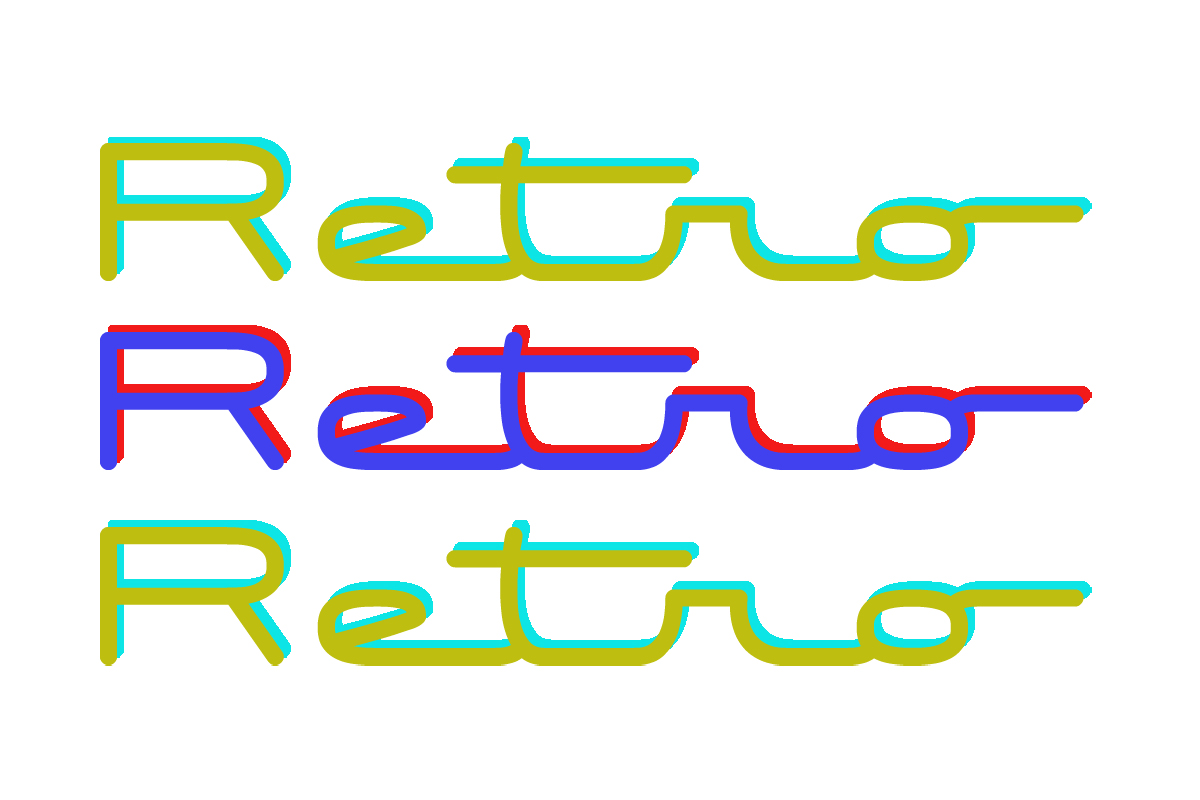 11 May Retro Is As Retro Does

You've heard me beating the retro drum here before in respect of camera design. I've been looking at the audio side of Wanderlust in Murray Street and I've still got the drumsticks... 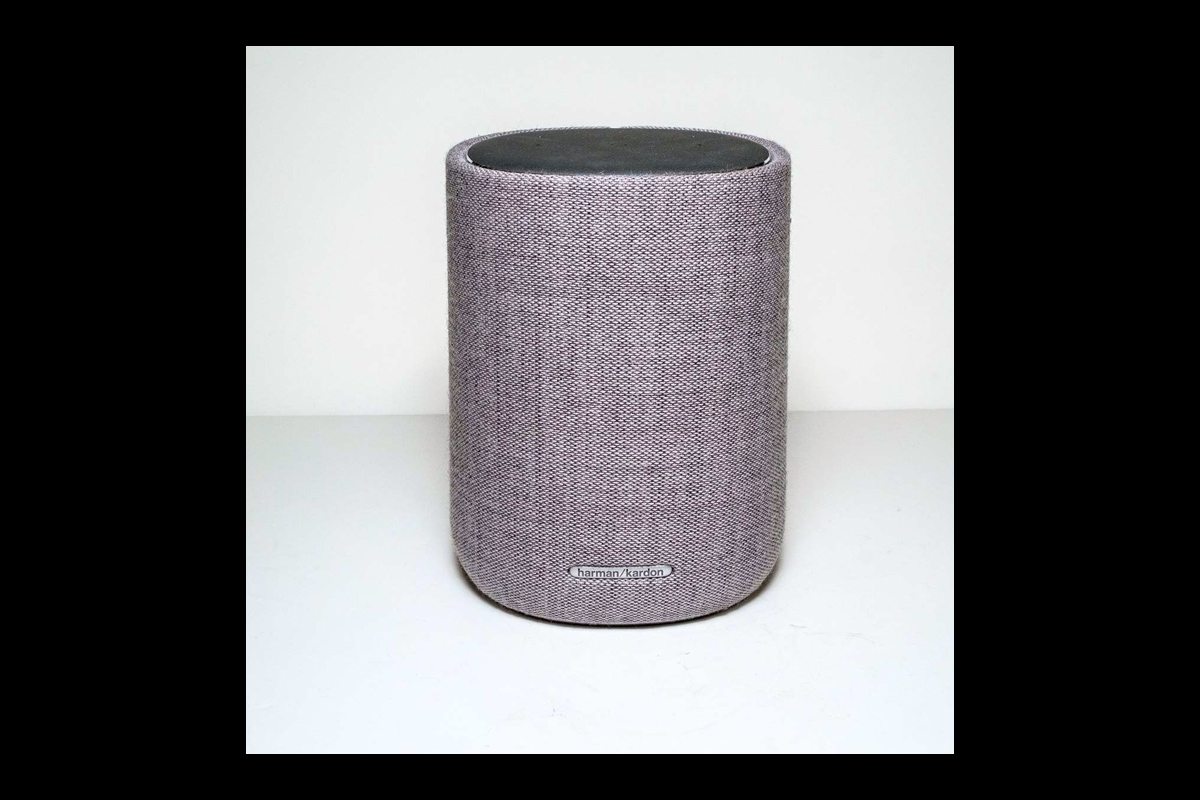 No, apparently, but the tale is convoluted. Harman/Kardon is a very old US maker of high fidelity equipment with many famous patents and products under their belt. But it was sold to Samsung. And apparently there are a number of Harman/Kardon plants open in mainland China - Shanghai, Suzhou, and Shenzhen. Some may make the speakers seen here, but you'd have to ask the distributor for confirmation. Wherever they originate, the quality of manufacture is superb. The speakers are of the wireless type that depend upon a signal from a smart device or other Bluetooth broadcaster. I note from the bottom of the smaller type - the Citation One Mk II - that there are some connectors - a power supply and a USB service input port. The speaker contains Chromecast and the ability to work with some of the voice-command networks.   The larger one is either a Citation 300 or Citation 500 but darn me if I had the wit to turn it over and see which one. Both can do the complete Chromecast, streaming service operation the same as the smaller... 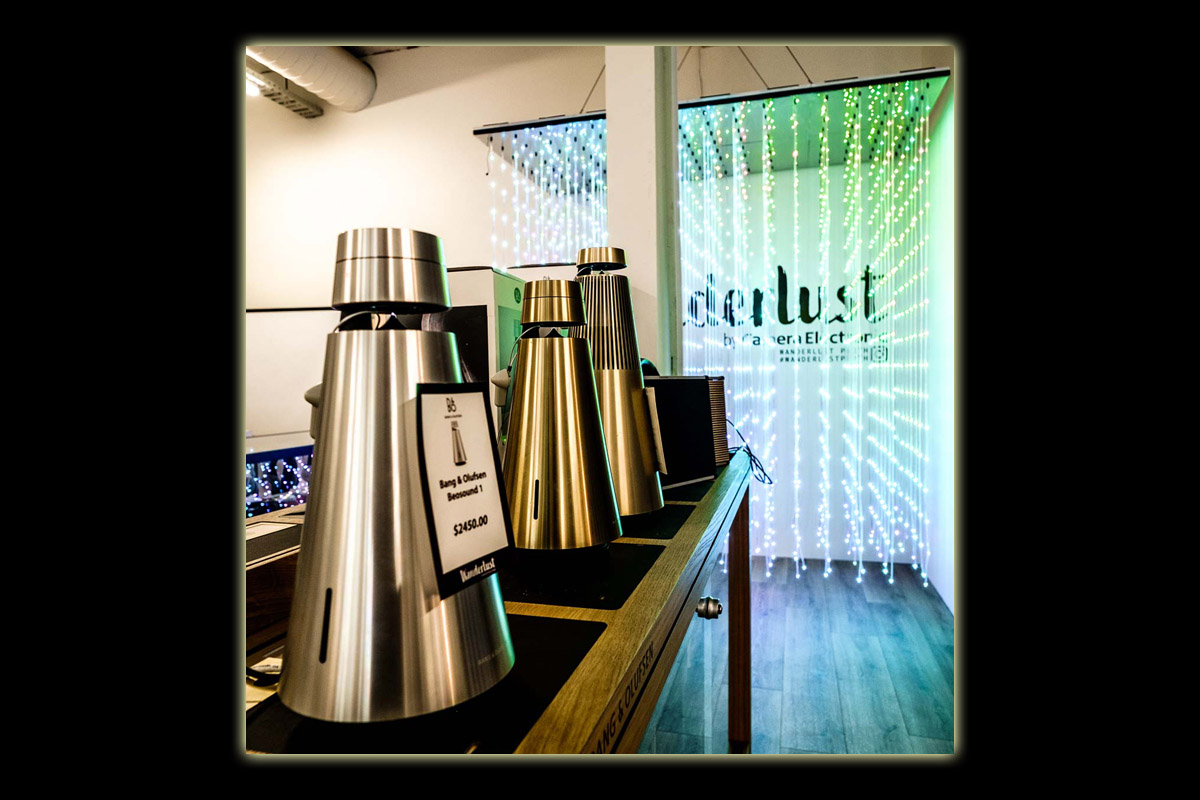 Or " How to hear with your eyes ". Sales people in business need engineers - good ones - people who can make products that work efficiently and well. Engineers need designers who can make the products look good. Designers need sales people skilled in business who can sell the products to willing customers. It's the cycle of life, and Bang & Olufsen seem to have been able to make it go round successfully since the 1920's. We're now well past the Beogram turntables or the Beodeck cassette players of my youth, but the design team has not stopped making innovative and stylish gear for listeners; listeners who want the equipment to look good even before it is switched on. The shapes of the B&O speakers I found at Wanderlust suggested that they might be called Beocan and Beobun...

Just let me turn up the volume... 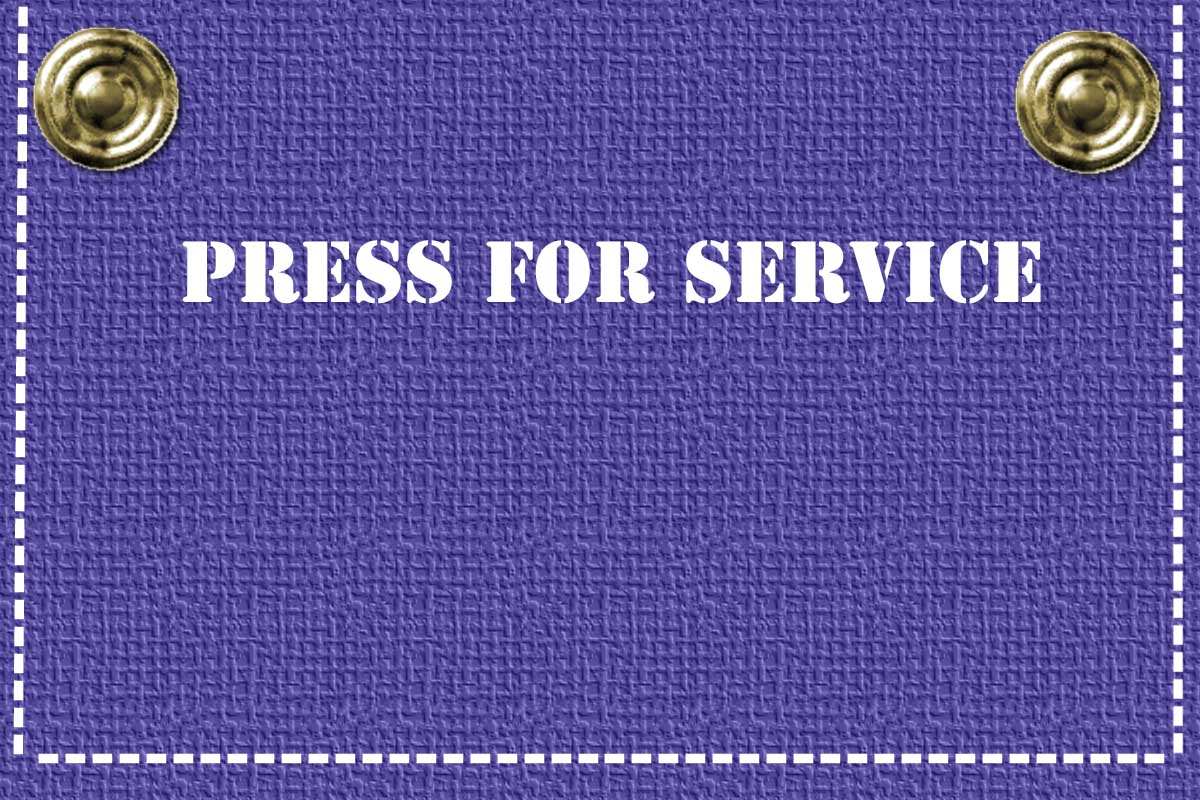 It's few enough times we get in our lives when we can have a say in affairs of state. Most of us have never stormed a Bastille and quite a few don't even get past the CWA cake stall when it comes to voting in elections. In our photographic lives we're also mostly told rather than doing the telling...