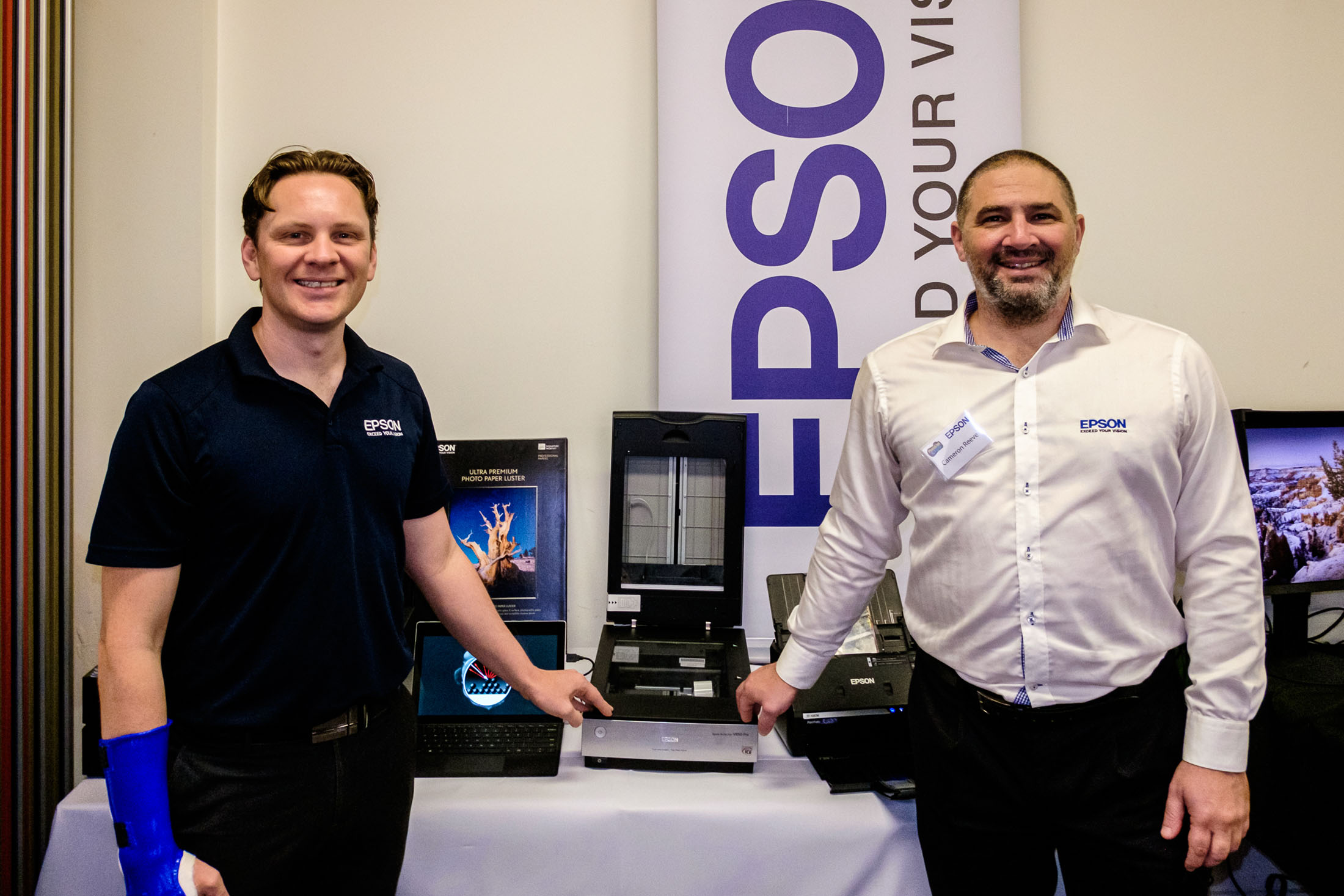 I'm afraid you can't sell me a new Epson V 850 scanner. I know you guys are good salespeople and you treated me well, but... 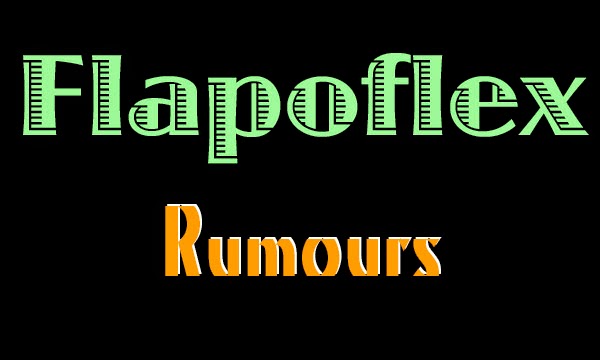 Posted at 00:33h in News by Uncle Dick 0 Comments [social_share]

It has been a tradition for aircraft developed by the British that each successive  important development of a particular airframe has received a sequential Mark number. As the British are all classicists at heart, these numbers are written in Roman numerals. But eventually they ran out of paint, or space on the fuselage, or erks that could read Latin, and had to succumb to using regular numbersThus we had Supermarine Spitfires that went all the way up to Mk.47, but chickened out about the Mk. XXIV as far as the  numerical designations. Had the RAF employed curates, prelates, and bishops to maintain the aircraft they might have got up to Mk. XLVII and brought a bit of ton to the station...