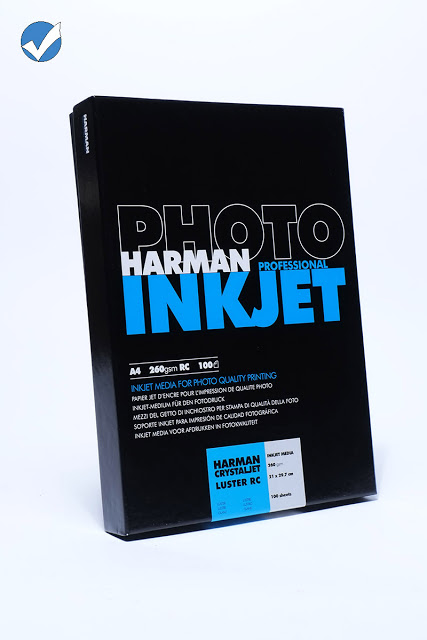 19 Jul The Bargain Harman For the Prudent Printer

Normally when I receive goods into my studio for illustration I finish taking the pictures and then carefully repackage them for return to the shop. In the case of this box of Harman Crystaljet Lustre RC paper I might just pay them for it and keep it for the production room. It is that good.I have used a number of Harman papers before - including a box of this type some time ago-and I am impressed with the way the surface takes the ink and with the fidelity that it has to my screen.I know the colour management and printing experts scoff at this and say that I should be able to minutely adjust the computer, screen, printer, paper, and ink with scientific formulae and careful measurements so that I could get an award-winning panorama on toilet paper. I must put in the hard yards - when the going gets tough the tough get going - and a calibration in time saves nine. Rah rah. I just want to poke a piece of paper in the Epson R3000 and get... 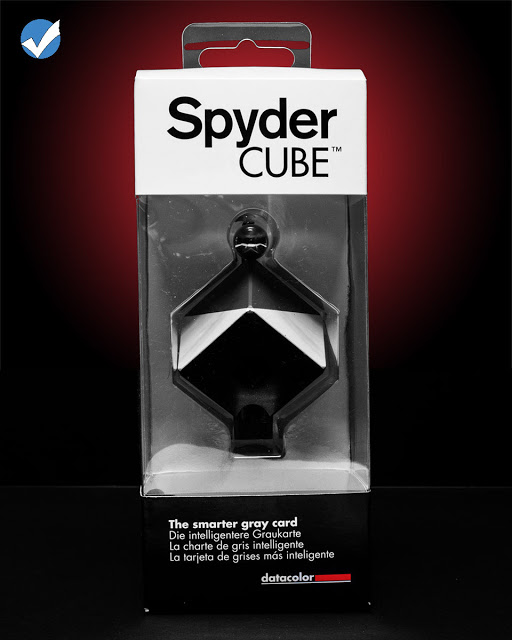 Posted at 01:07h in News by Uncle Dick 0 Comments
Share

Your normal reaction to a large Spyder may be to reach for a swim fin or flame thrower, but we would like to break you of the habit. Not only will you be a better friend of the environment, but you'll get better pictures as well. Miss Muffett - invite the Spyder Cube to sit down beside you.The grey card is one of the most useful of devices to judge accurate exposure with. No matter how much confidence we have in the software of our camera, there are times when it can be fooled and we need to be able to correct its errors. If we use a grey card we can find the 18% reflectance point that gives our meter the best chance of an even exposure.If we also have access to a pure black tone and a pure white tone in our image we can tell our computer exactly how far to go for the image that it alters.Finally, for the ultimate of contrast control, we look for the ultimate specular highlight and absolute shadow. But frequently in... 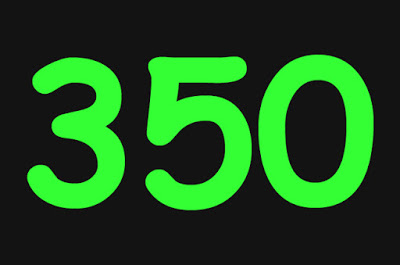 The new digital photographer can be forgiven for being confused by any number of aspects of the sport - there seem to be so many to learn.He or she used to be confronted only by which film to use, does the orange needle match the mark on the light meter, and is the Chemist open so that I can drop my film in? Then in two weeks it was should I buy another roll of film or a bag of barley sugar and box of bandaids?Now it is white balances, tonal curves, video frame rates, colour spaces, and all the rest. No wonder they have started putting an " Automatic " setting on new cameras and dedicating a knob or lever to it. The relief for some shooters must be palpable.It is nearly the same for the shooter who wants paper prints of their work. What do they do now that the chemist has gone out of photofinishing and reverted to selling overpriced vitamin supplements and something for the weekend? What are the alternatives with that card full of images?a.... 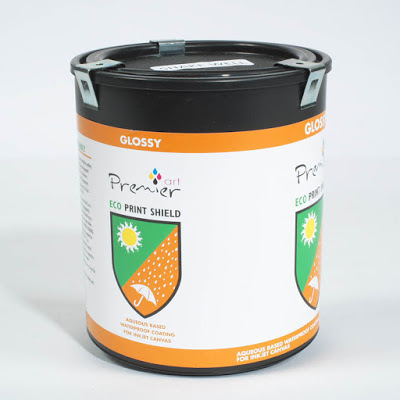 03 Jan Going To All The Trouble – With Premier

Posted at 23:51h in News by Uncle Dick 0 Comments
Share

Now here's a funny one. All you digital photographers out there pay attention because we are going to talk about chemistry. For you.You thought you got away from it when you purchased your digital camera, didn't you? You figured you could throw away the developing tank and the thermometer and never have to worry about printing again. And then you got tired of just seeing the pictures on the back of the camera and started putting them onto the computer. And then you bought a printer... 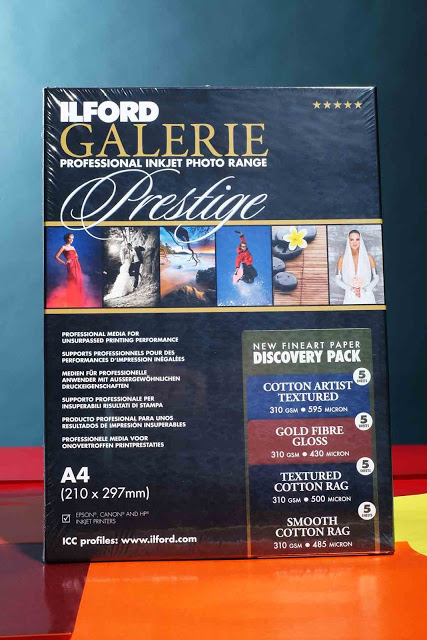 27 Nov Twenty Experiments For The Artist

Experimental art is something that breaks the boundaries. So does a Swiss post-bus going out of control down a mountain. Your appreciation of it is related to whether you are above watching it leave or below watching it arrive... 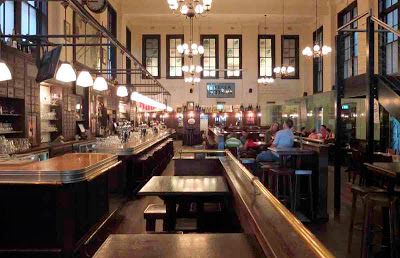 Posted at 00:34h in News by Uncle Dick 0 Comments
Share

I realise that using the phrase fine art photography is a dangerous thing - it seems to be two adjectives chasing a noun. And in many cases unsuccessfully... 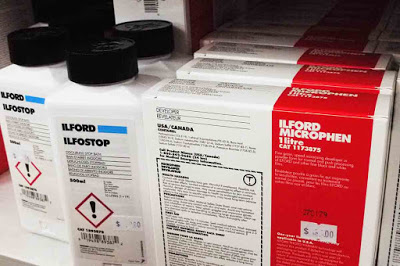 18 Sep The Future Of Darkroom Work

Posted at 01:21h in News by Uncle Dick 0 Comments
Share

Seven years ago when I came to work in Camera Electronic I did not think I would be able to write that header now. The front of the shop still had a few film cameras and there was a rime of old enlargers around the top of the cabinets, but I could see that little was new nor was it likely to stay. I dedicated myself to learning the new digital age.I miscalculated. As I type this blog post ( admittedly on a digital computer... 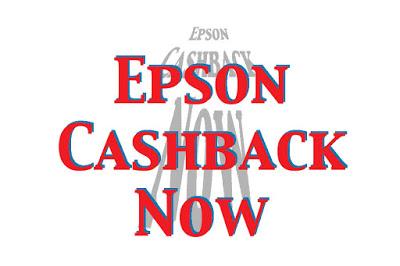 16 Sep Epsonnews – Money Is In The Pipeline

Posted at 01:00h in News by Uncle Dick 0 Comments
Share

Two good bits of economic news from Epson - makers of fine inkjet printers, inks, and media.1. The cash back offer to purchasers of Epson Stylus Pro SP-4900 printers has been extended. From the 15th of September to the 31st of October 2015 you can receive a $ 500 cash back from Epson on these fine devices. Of course you have to buy it from a dealer - like us - between these two dates, but all you have to do is contact them online after you have your printer and let them sight your serial number and invoice.The 4900 is a very sophisticated A2 roll and sheet printer. It can produce all day, every day.2. You can also participate in the Epson cash back festival by purchasing one of the new Epson SureColor SC-P600 inkjet printers between the 15th of September and the 15th of November 2015. In this case you do the same proof of purchase to Epson and receive $ 300 cash back.The SC-600 would be ideal for the home printer and enthusiast. It can take roll... 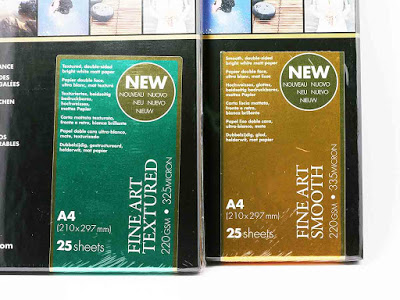 Sometimes the humblest of products can be exciting.Witness the two new boxes of paper from Ilford - we received supplies of double-sided matte paper this last week:1. Ilford Galerie Prestige Fine Art Smooth.A4 size and 220 gsm. Smooth bright white on both sides. boxes of 25 with the gold label. Appropriate profile in the Ilford website.2. Ilford Galerie Prestige Fine Art Textured.Again A4 size and 220gsm. This one has textured bright white on both sides. and again there is an appropriate profile for it.Ilford media is the standard of he industry for many applications - this matte paper and Epson, Canon, or HP inks and printers wold make very good art book and presentation material.Of course there is always the extra concentration one needs when making anything double-sided - you need to be careful with borders and spacing and remember to get your orientation right before you push the 'print' button. I have made a number of errors in all these things over the time and it does teach you eventually - at a price.In any case, these are not... 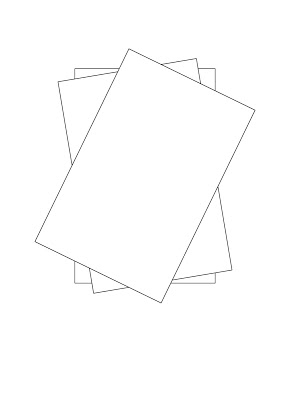 Posted at 05:25h in News by Uncle Dick 0 Comments
Share

Okay, I can tell the difference between these if I look hard...