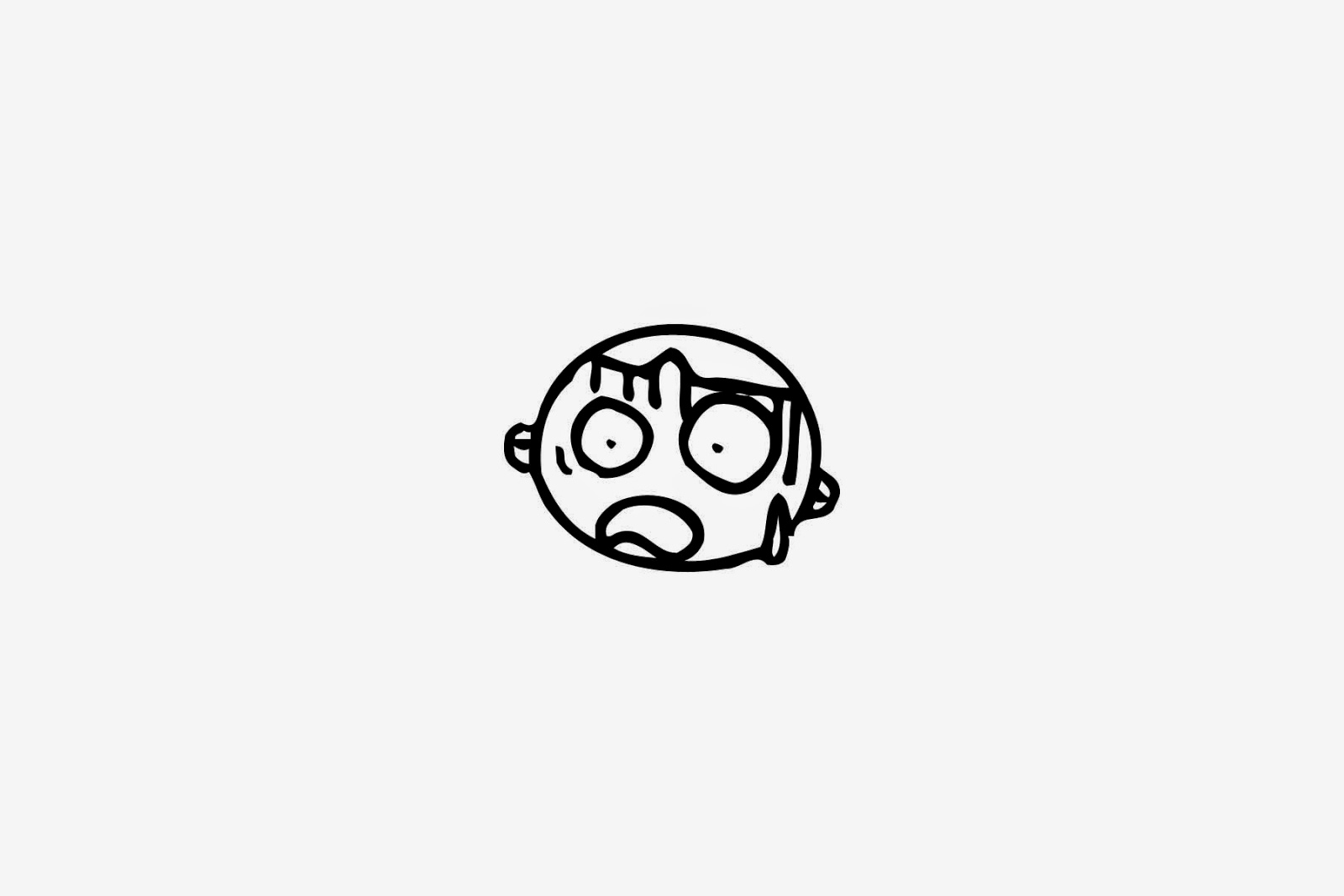 Posted at 02:31h in News by Uncle Dick 0 Comments [social_share]

Yep. Thar it was. I seen it. Right thar in Plaza Arcade in 1968.A woman brought a Kodak Instamatic camera in - just a basic sort of model - with the Kodak 126 cartridge inserted in the back the wrong way round - the left side on the right side. Those of you who have seen a 126-Instamatic cartridge know that this is impossible, but that did not stop her.Then there was the Canon 318 movie camera that was dropped of the side of a boat into salt water. The person who brought it into the shop a fortnight later was philosophical about it and bought a new one and told us to throw the old one away.For some reason it got forgotten in a back cupboard for about a year. When we hauled it out the plastic parts of it were untouched, but the aluminium parts of the casing and internal works had literally disappeared into dust. A memento mori if ever there was one...