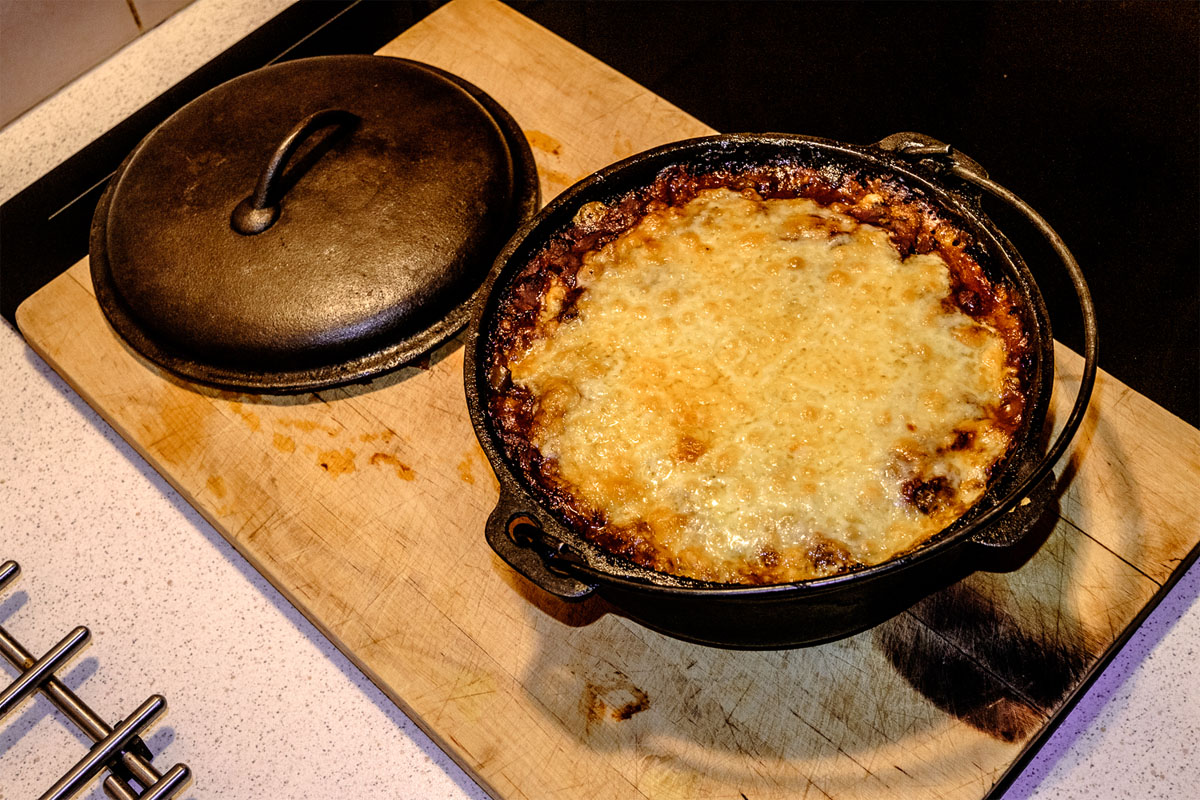 We are accustomed to seeing television coverage of the Tour de France - at least in normal years. Also Grand Tours of Europe undertaken to gain culture rather than sore legs - also in normal times. Even lesser locations have conducted excursions - the Tour de Manangatang comes to mind - and people stream out of the pub to either see or be seen. We need to institute a Tour de Photo event to boost our art - or at least to whip up a little trade. Several ideas have been mooted: a. Hold a long distance car rally/travelling gourmet/photo opportunity event on a set course round either the south west, the wheatfields, or out past Meekatharra. Set stages, timed runs, required photos, and local cuisine. As you get to each stage you download your photos of the last stop to be judged. 5 days on the road should see the average photographer shot out, crapulous, and with a number of traffic fines. b. Do exactly the same for the wedding enthusiasts. Imagine the delight of a bride upon seeing 28 strange photographers...