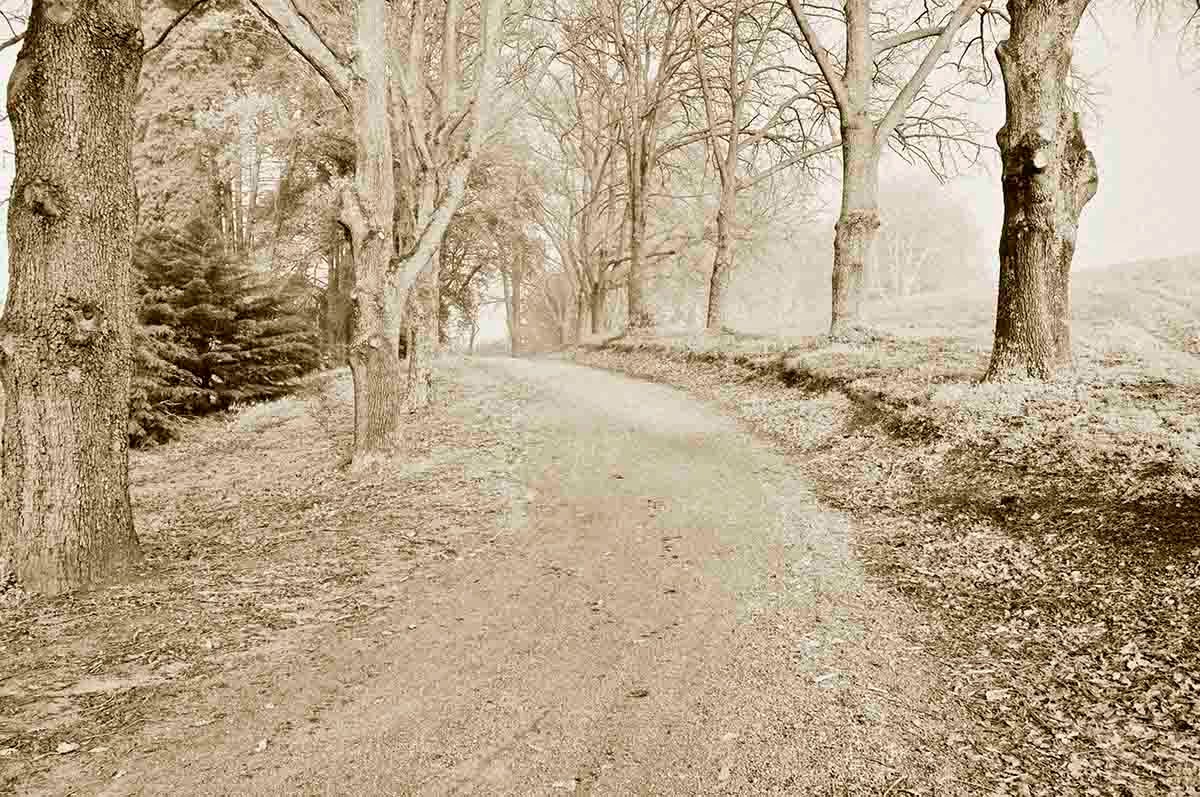 Posted at 04:04h in News by Uncle Dick 0 Comments
Share

The internet is a marvellous invention... 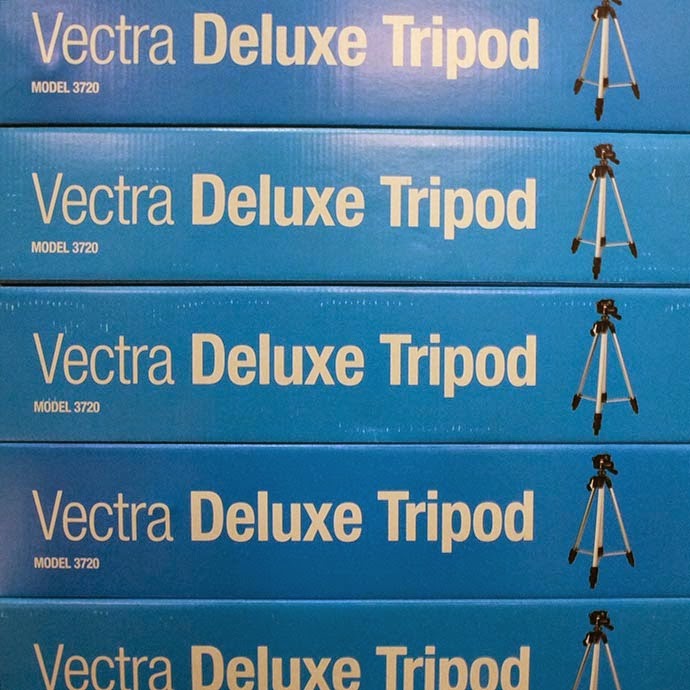 No end of people need a tripod for the occasional landscape or group shot, but never want to carry their big studio model with them. They sometimes try to get a tiny travel tripod to attach to their camera bag but are horrified when they see the weight and size equation that this creates.Overseas travel needs this equation to be solved with very small figures - but that means that the price goes up. That is inescapable - and if you add a further requirement of large lenses or camera bodies you need to go even further up the price scale. Eventually it becomes cheaper to just import the landscape rather than buy the tripod that you need to go photograph it... 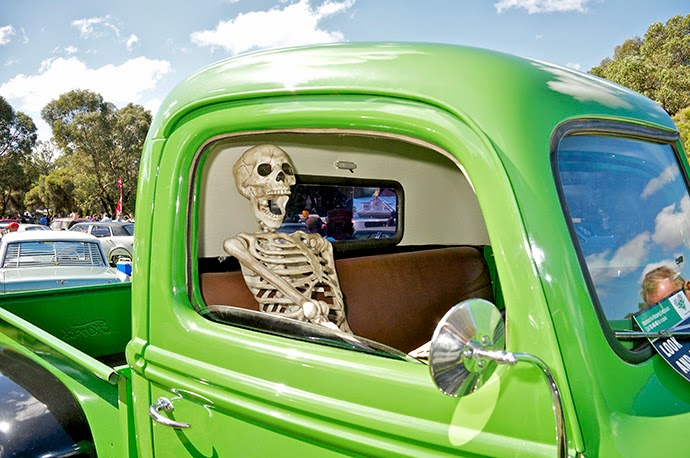 30 Apr The Answer Is Right/Left To Hand

Posted at 00:56h in News by Uncle Dick 0 Comments
Share

Yesterday I was discussing camera operation with one of our clients - he had just finished a trip to take surfing and landscape shots up through some wild country in the Dutch East Indies.He was using a couple of the bigger DSLR bodies for his work, and was very successful in his capture - the surfing shots are perfectly timed and the village and lagoon images are wonderful art. All good for him, but he mentioned the difficulty he had in trying to operate a camera while he was travelling on a motorcycle.The M/C had a throttle on the right handlebar and trying to operate a standard DSLR while controlling the bike sounded like a juggler's nightmare. Lucky he and the cameras are still in one piece. Right-hand operation being the absolute for all cameras now, he was in trouble.Readers will remember that film Exakta cameras were left-hand operation, but this was a long while ago and a long way away. No-one seems to have been inclined to repeat  the design for the digital era.Puzzling - the operation of digital... 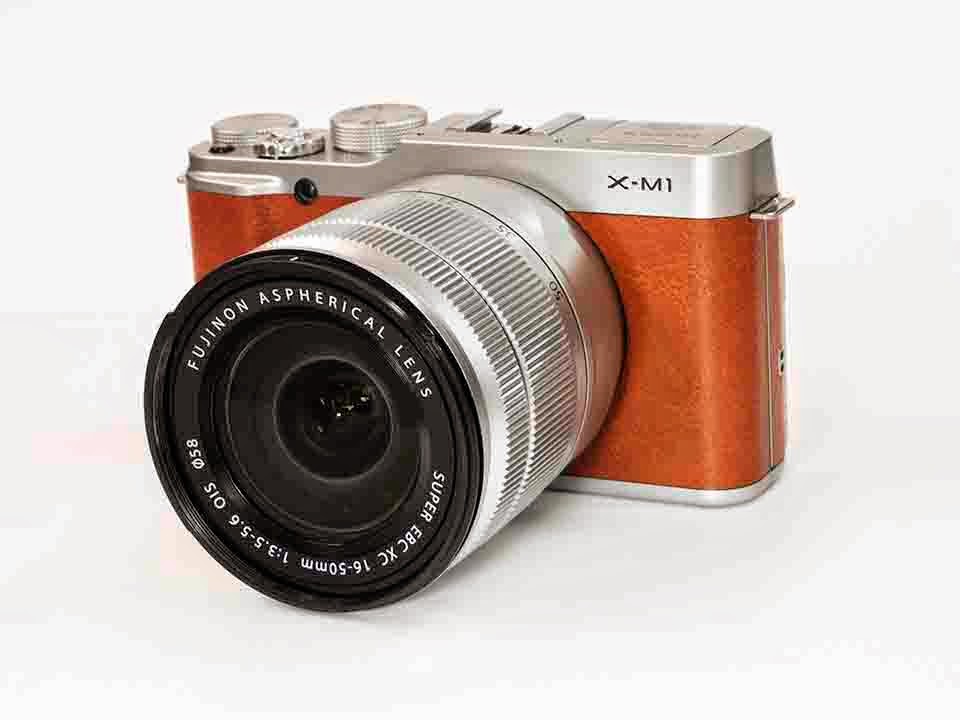 10 Apr Elegance As Part Of the Equation

Posted at 01:39h in News by Uncle Dick 0 Comments
Share

I have been looking at the pile of cameras in the corner of the studio - from the newest digital ones on top down to the old daguerreotype ones mouldering into mulch at the bottom - and have decided that there is very little beauty in the business when it comes to equipment. For all we go on about the magnificent L... 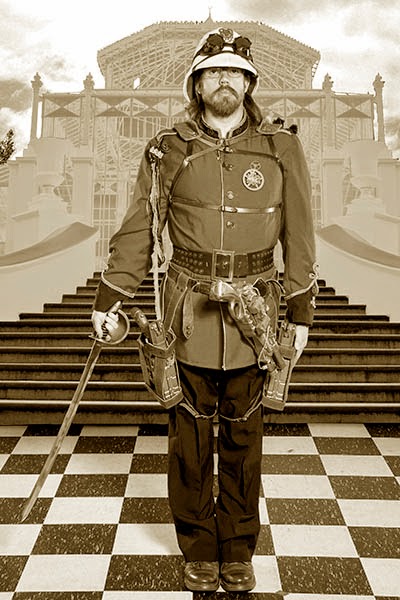 07 Apr A Weekend Of Discovery

Posted at 01:56h in News by Uncle Dick 0 Comments
Share 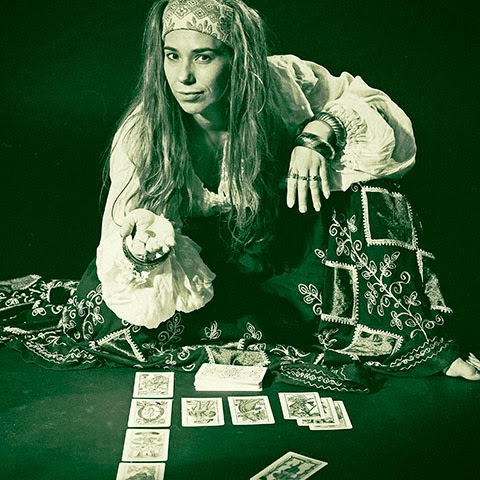 04 Apr A Conflict Of Disinterests – Camera Choice For The Perplexed

Posted at 01:10h in News by Uncle Dick 0 Comments
Share 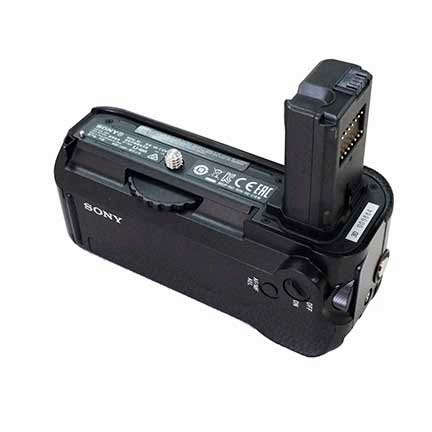 06 Feb No Gripe With This Grip

Posted at 05:14h in News by Uncle Dick 0 Comments
Share

If you are going to purchase the new Sony A7 or A7r mirror-less camera, please consider purchasing it from Camera Electronic.Why?Because you will get a FREE VG-C1EM battery grip for your new camera, that's why. With the front and rear command dials and two control buttons as well as the shutter button, this give the Sony user all the professional handling of the larger DSLR cameras... 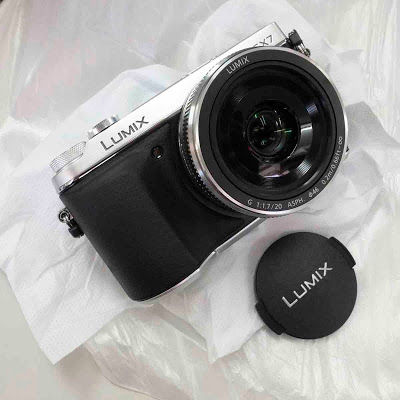 23 Dec Moving Right Along – With The Panasonic Lumix

Posted at 03:14h in News by Uncle Dick 0 Comments
Share

This advertisement is the right price - we have just made sure of that!The Panasonic Lumix GX-7 is a beauty of a mirror-less camera - it is one of the best handed cameras in this sensor size - the controls fall to your fingers without strain and the multi-angle viewfinder and LCD screen mean that you can operate it in any position - close to the ground for macro flowers or high above your head for event shots.The files it produces are clean and clear - it handles low light very well.It takes all the micro 4/3 lenses from Panasonic and other manufacturers. And here is where this deal gets sweeter. We have the perfect family party and tourist lens for it  -the Panasonic 20mm f:1.7 lens.Today and tomorrow we have four of these camera body/lens combinations available - silver body and silver lens - with all the accessories for a snip price of:                                        $ 1189.00The lens alone sells for $ 450... 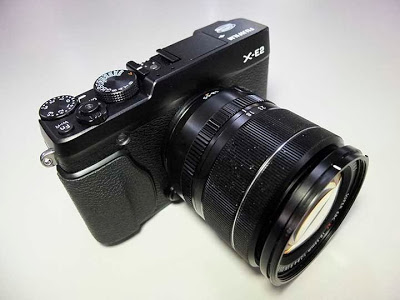 Posted at 03:14h in News by Uncle Dick 0 Comments
Share

Did goe to the launch night of the new Fuji X-E2 camera laste night and was greatley entertained.The man who heads the sales for Fuji nationally - and the man who heads the sales for Fuji in this state brought a man who uses Fuji to shoot wonderful documentary essays through out the world. They also brought the new Fuji X-E2 cameras - black and silver bodies and kit sets as well.The speaker, Mr Piccone has been a photojournalist and a documentary photographer for decades - and has chosen to take some very confronting images in dangerous places. He showed a moving anti-war essay on the screen as part of his presentation but then had a happier message as well - he uses the Fuji X system in Thailand and Cambodia and was able to show some charming things as well. he certainly likes the X-Pro1 and the X 100 cameras - and has taken a shine to the new 23mm f:1.4 lens. We let him have one to show but we made sure we got it back...

Posted at 02:31h in News by Uncle Dick 0 Comments
Share

Not all our jobs can be done in the studio with the big tripod or studio stand to secure the camera. Not all can be adequately lit. But we still need sharp results. Here's an old new tip to help with this.I discovered it while taking pictures at the Doll House Exhibition. No, not that one...