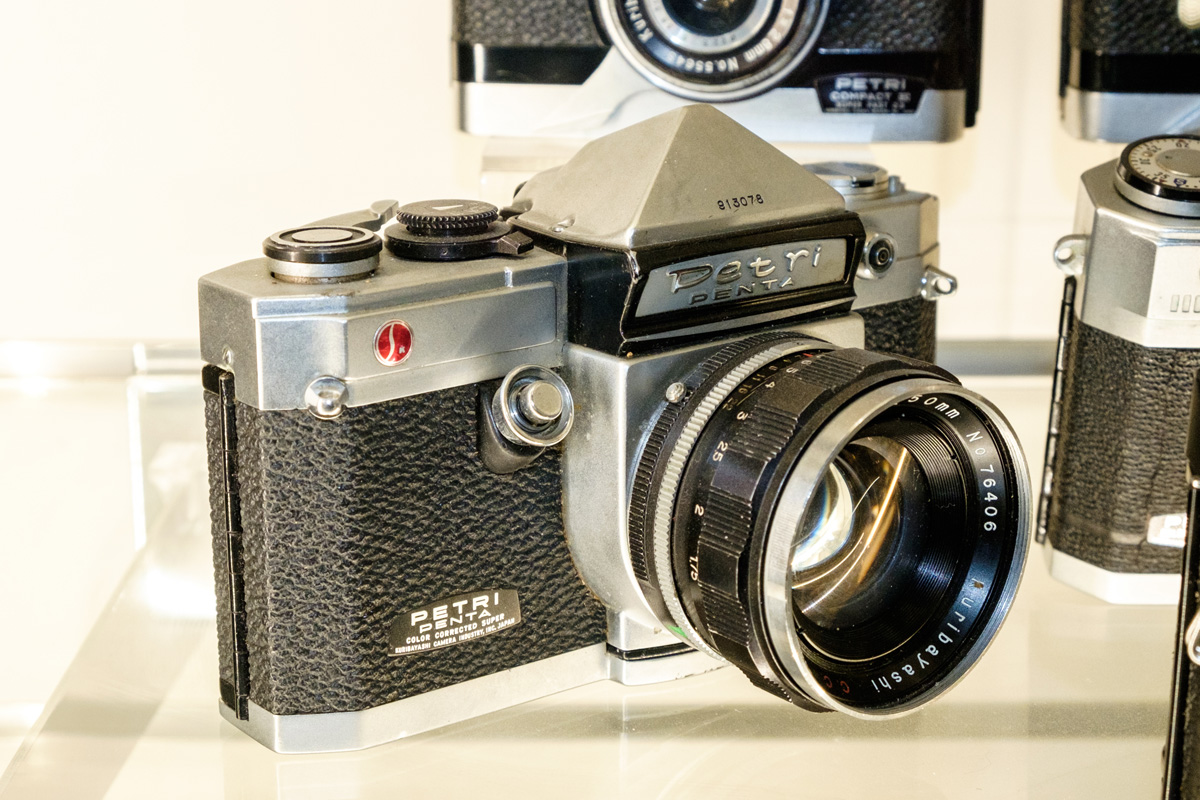 " So I want one too - but his had a 50 milly meter lens so none of the pictures came out good. I want a 50 milly meter camera so mine will be better. And I want a 50 milly meter zoom. " You can only hold your breath so long before sparkly lights flash and the world sort of greys out. Then you have to breathe and come back to consciousness, and if you're a salesperson in a camera store you've got to start unravelling the knotted ball of informational string. It's no good fainting and falling to the floor as someone will just revive you and you'll have to start over again. I blame the manufacturers. If they had not decided to turn 35mm motion picture film sideaways and start to make still pictures none of this would have been a problem. Even then, they could have used Imperial or Russian or Andaman Island units of measurement for the focal length of the lens and it would have made it easier. When the film makers started to refer to the 35mm...