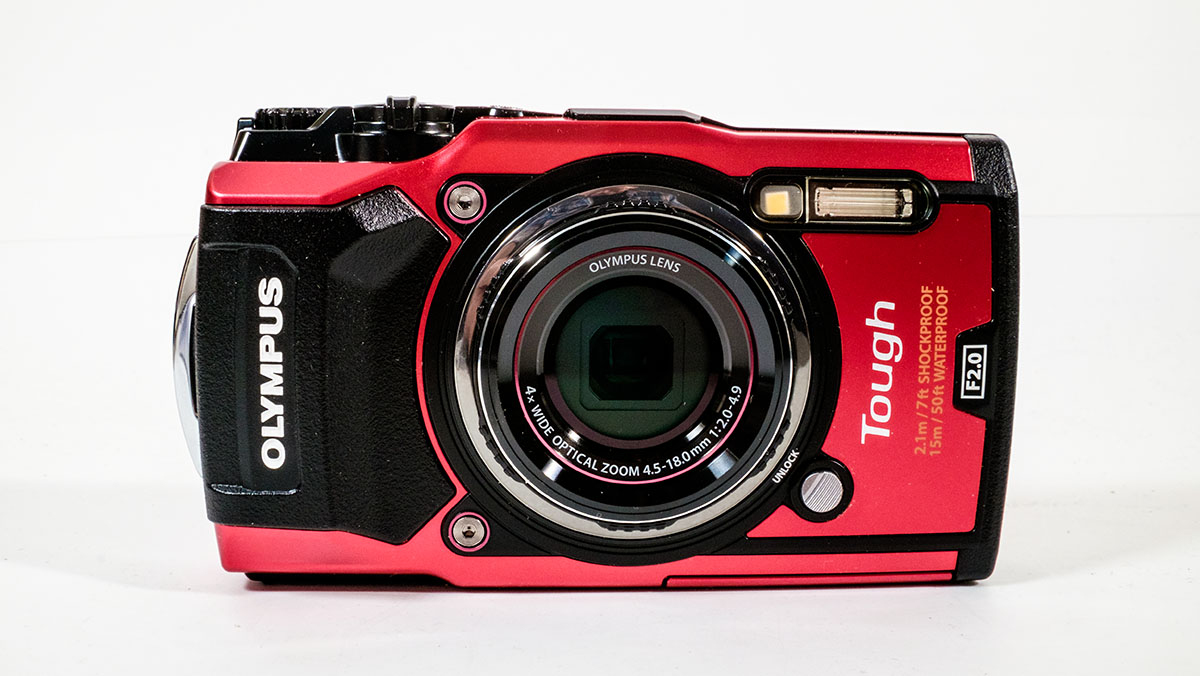 I mentioned the strange little symbol on the control dial of the new Olympus TG 5 yesterday. The one under the blue arrow: At first I though it was something in Klingon, but after I rotated it to the index mark to start the function I discovered that it is the macro function command... 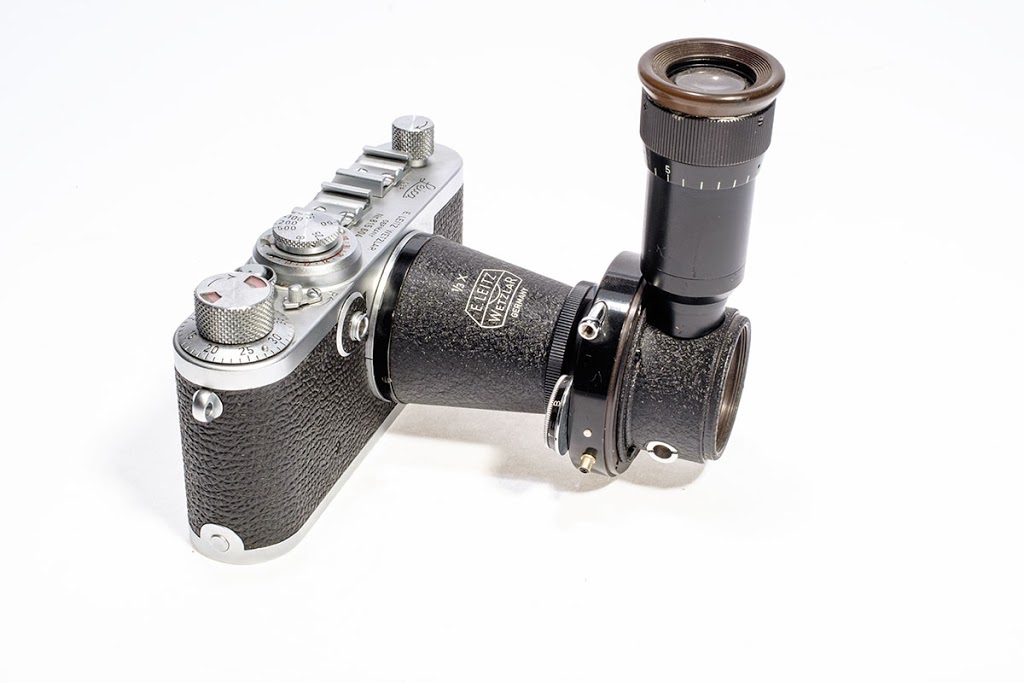 Posted at 00:16h in News by Uncle Dick 0 Comments [social_share]

The history of science is dotted with people who have said - “ What If? “ - and in many cases have leveled entire city blocks finding out. Photographers too, have uttered those words, but generally have only managed to blow the doors off the darkroom. I have passed by the Leica 1F in the secondhand Leica cabinet for years - the one with the MIKRA 1/3 attachment on the front of it - with never more than a passing recognition that it is a camera that has been in service for years and has never actually been used all that much. This is a camera that has been adapted for use on the eyepiece of a standard clinical microscope. I am willing to bet it lurked in the back cupboard of some university departmental lab since the late 1950’s and was rarely taken out. To turn around an old slogan - it’s had fewer shots than you’ve had hot dinners… Well, the basic camera is a screw-mount body with no slow speeds, no finder, and a variable synchronising control. It could readily...