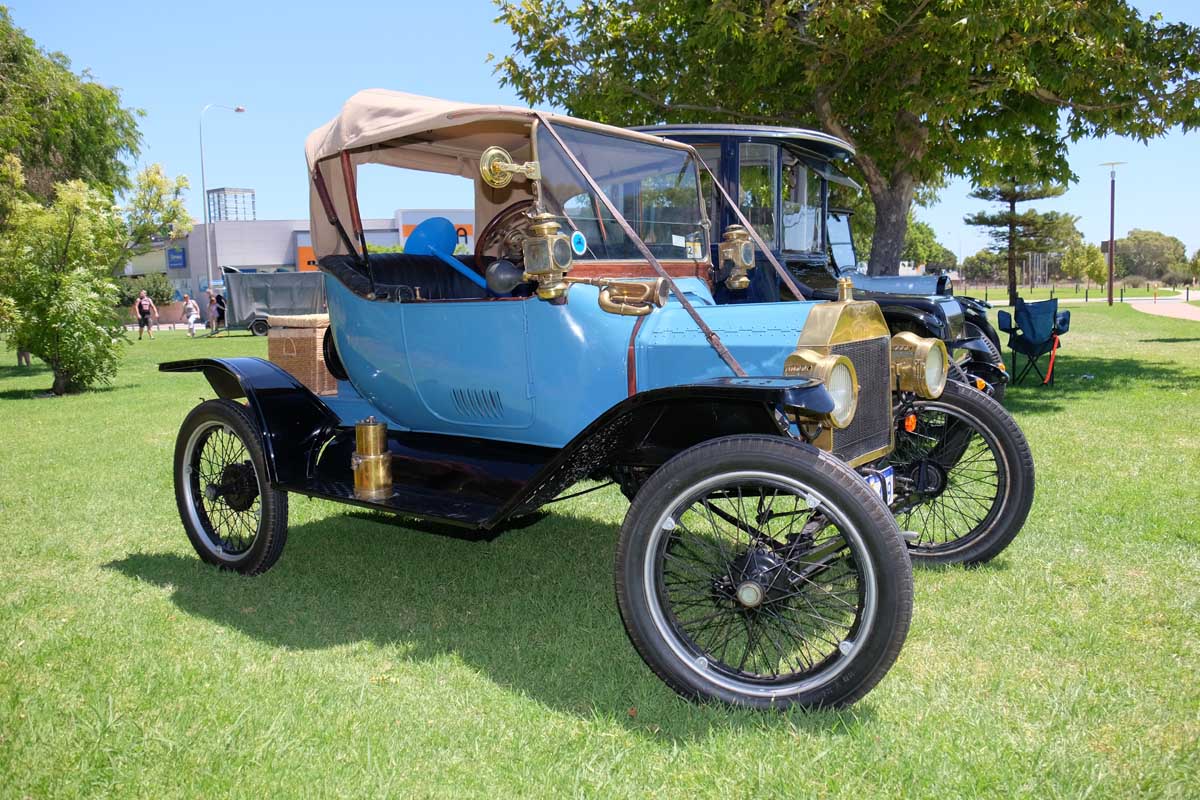 09 Apr The Looka The Lens

The early days of aviation, automobiles, and railways all had several things in common; the look of the first airplanes, cars, and steam engines was unusual. Unusual in that the devices had not been seen before, and unusual in that they do not resemble anything that we see now. They were cutting-edge technologies for their times and claimed the right to be that new sight in the land. No-one knew what the standard shape should be - as a result, there were some odd-bods...