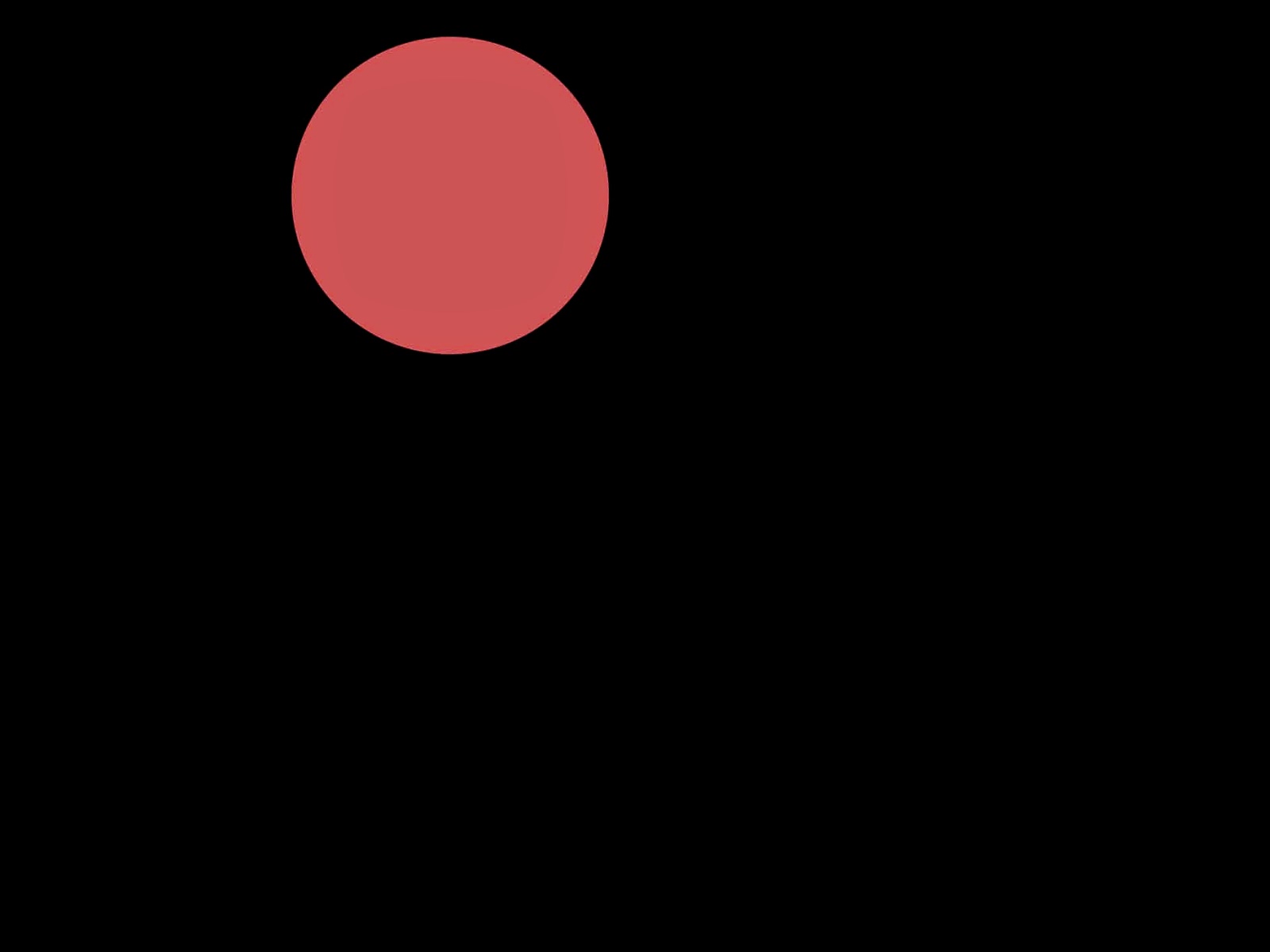 It is good to see that the long-standing traditions of manufacture are being upheld by the makers of the Leica camera. We have just received a quick message from one of our principals who is visiting Germany for the opening of a manufacturing facility in Wetzlar.Apparently the company is releasing the M-A. a classic 35mm film camera with the body of the MP but no light meter inside it. The rewinding facility is the knurled-knob type. There is a preview lever under the viewfinder but no self-timer lever on the other front plate.Thus the camera comes closest to being an evocation, albeit without selfies, of the M3 of 1954.You can be sure that it will sell like hot cakes/bowls of rice to the various enthusiasts, users, and collectors. They will buy it fresh and either stroke it lovingly, beat it around like an old shovel, or lock it away in a safe - according to their separate natures.Fortunately for their heirs, it should still be working very well when they cease to do so. Then it can be re-sold or...