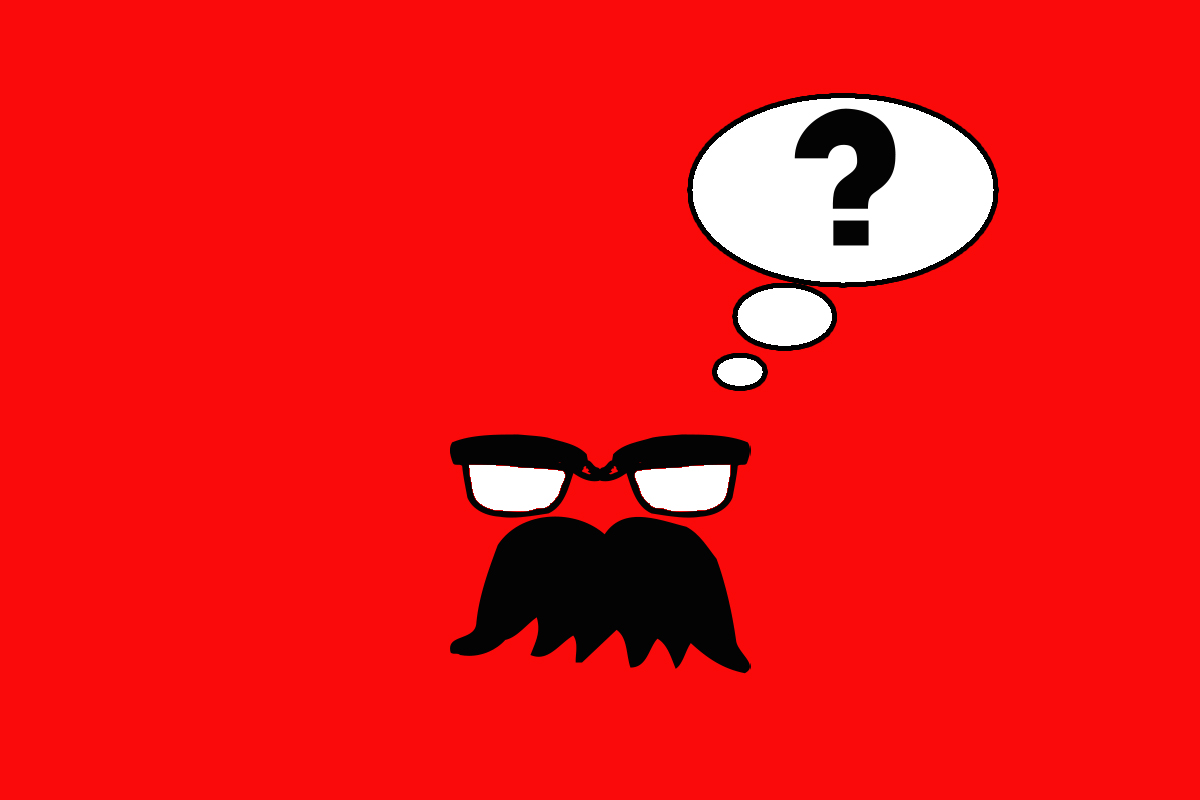 26 Jun The False Clue And The Real Deal

I'm not one for watching murder mysteries on television - I like mine in book form written by Mike Hammer or Agatha Christie. I'll occasionally delve into the Sherlock Holmes era as well, but wherever the story is set, I have one common experience - I fail to see the clues. Of course, that's what I'm supposed to do to keep the suspense up until the end, and I play along and am amazed on cue in the end. Any novel that has lost the last three pages is a well of frustration. Well...