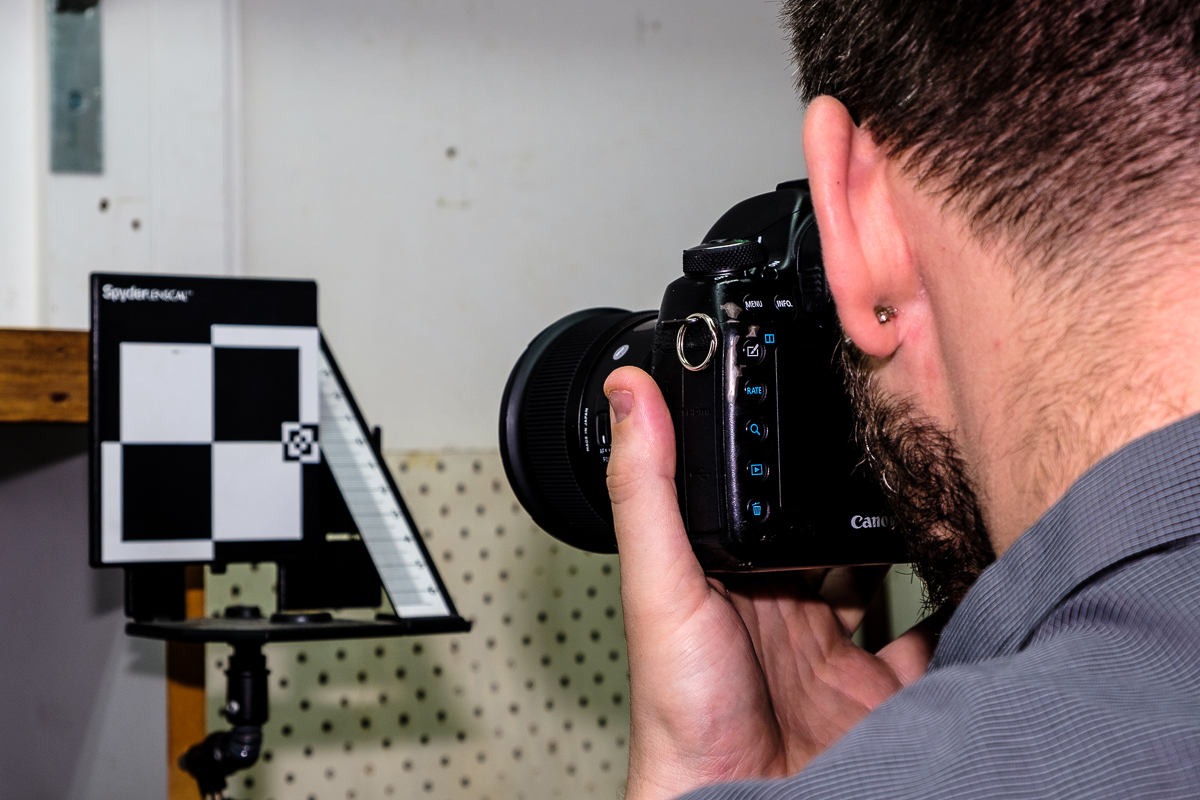 13 Mar Back And Forth And Then… 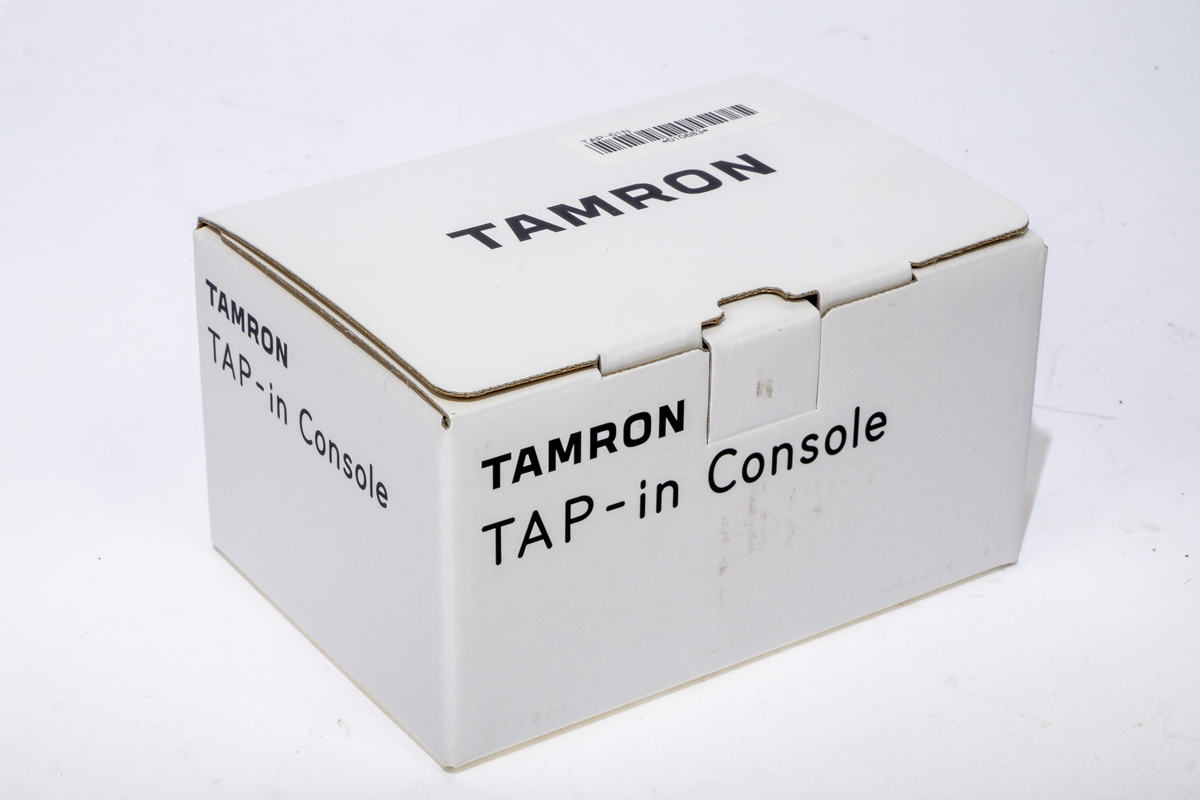 I was delighted with the Tamron Tap-in Console when I opened the box in the studio. I don't own a DSLR or a Tamron SP lens, but the look of this accessory is reward enough - it's like having an electronic hockey puck with a USB interface, eh? For the people who use the higher end Nikon or Canon DSLR bodies and want to pair them with compatible Tamron lenses, this "hockey puck" acts as an interface to do a number of things: Put in firmware updates that may be issued by Tamron. Put in correction factors for individual lenses in regard to auto focusing at three separate distances. You have to determine the best correction numbers by separate test but once achieved you can lock them in via Tamron website commands. Put in auto-focus limiting modifications if you want to change the range of this. Decide whether you'll need MF and optimise the focus ring operation. Optimise how the stabilisation system of the lens acts according to your own needs. These are valuable things to control - but you'll have to...