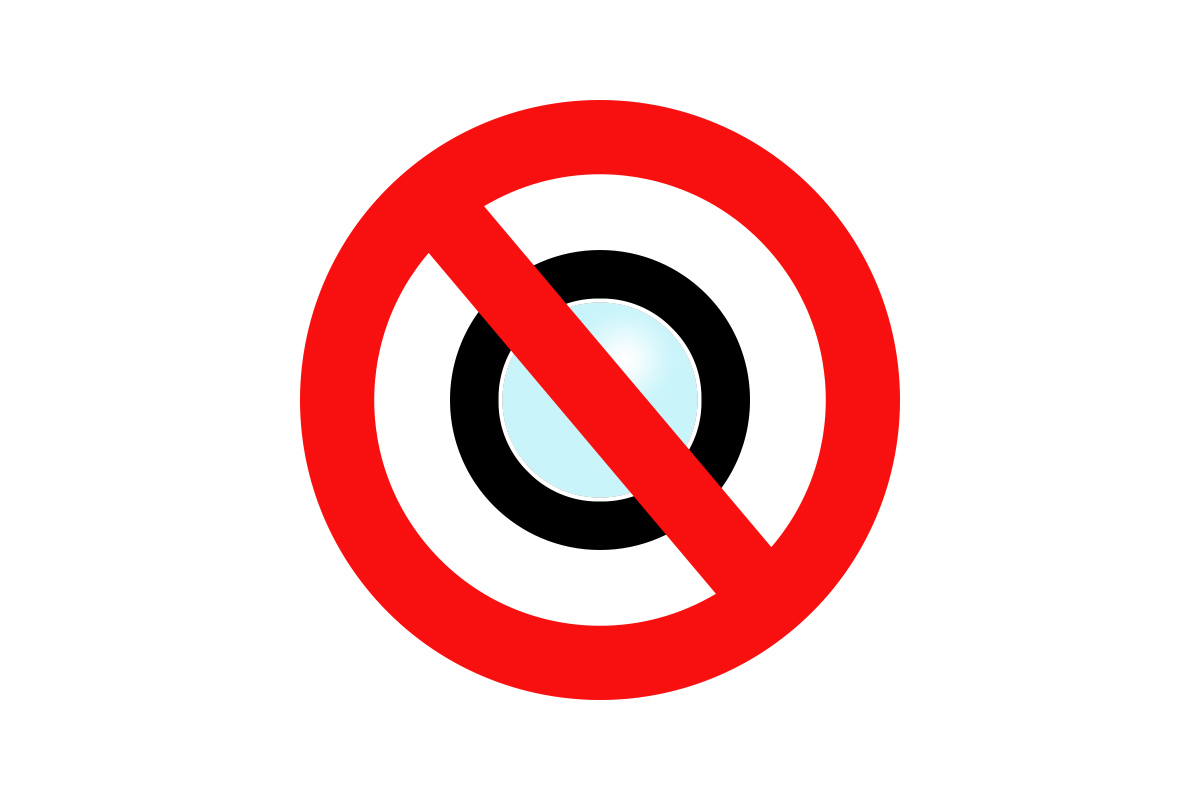 Or so it would seem from an article in DP Review. A recent posting noted an change in the command structure at the Twitter organisation and a decision to stop allowing pictures of people to be posted without their permission. It raised an understandable cry of concern from a number of quarters; notably street photographers and people who like to post social pictures of big crowds. Further reading seems to make the ruling a little less severe - there can be a lot of posting still going on, but if any complaint is received images may be pulled from the site. I suspect time will tell whether this is going to be a real problem for real people...