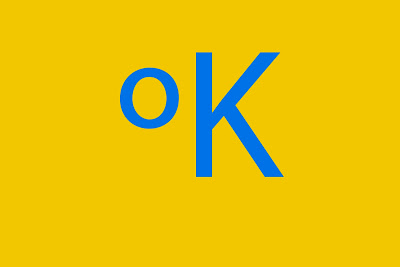 Posted at 06:46h in News by Uncle Dick 0 Comments [social_share]

Because not all K's are created equal. OK?You all know about the Kelvin scale of colour temperature measurement - named after Lord Kelvin - that measures the relative redness, orangeness, yellowness, blueness, and  eventual whiteness of light and strings it out on a numerical scale. The scale starts at 1, which is the colour and intensity of a mechanic's fingernails and goes to 10,000 which is he whiteness of sunlight as you come off a three-day bender and someone throws the window blinds open. I suspect Kelvin also had a scale for the screams as well.Well, a lot of cameras skirt around this question by having automatic white balance programs in their software that measures the light, quantifies it on the Kelvin scale, and then gives you whatever the heck it wants to. If you include a dominant colour in your composition, it sometimes agrees with you and renders it accurately and sometimes argues the case by tipping the white balance over the other way to compensate for what it thinks is your error. If you are easily persuaded, you...