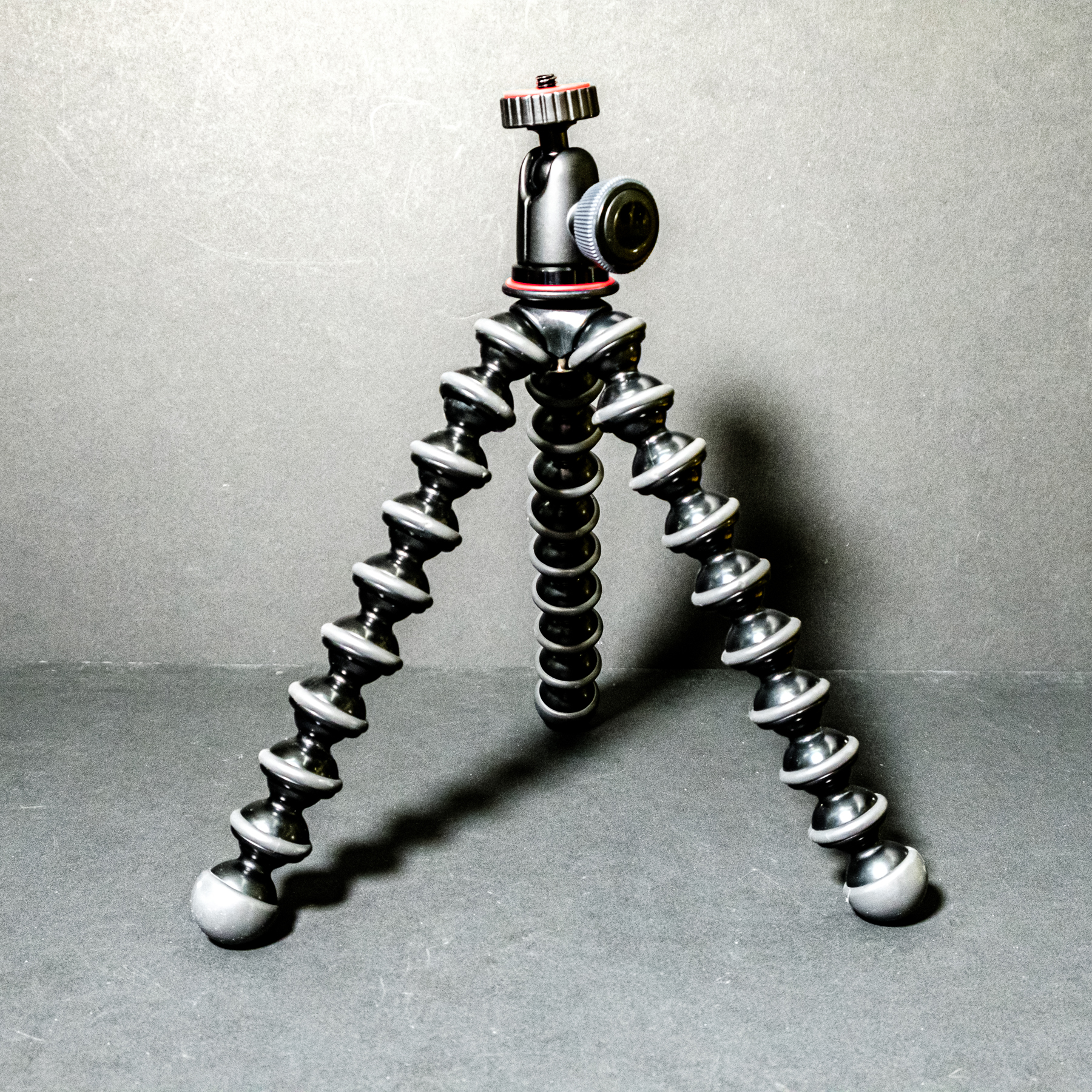 I love the Joby people for thinking up the brand name " Gorilla Pod " all those years ago. Also the guys at Maine Wood Products who named their polyurethane adhesive " Gorilla Glue ". In both cases the products work very well and they are a gift to a column writer; there are just so many puns that you can make with the word and idea of " gorilla ". So lets got started and stop monkeying around... 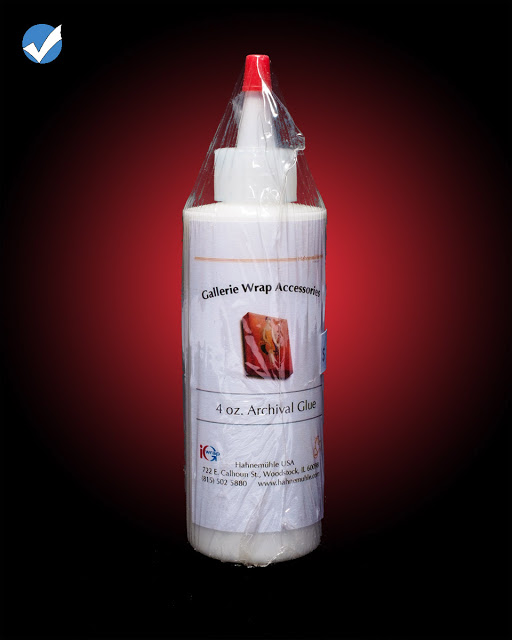 Posted at 03:29h in News by Uncle Dick 0 Comments
Share

One of the first important responsibilities we encountered as children in kindergarten was the glue pot.No matter whether you found it in Europe, Britain, Canada, or Australia, it was the same thing - a big glass jar filled with something gelatinous and stoppered with a lid that never fit. Frequently there was a brush thrust through the lid. It was sticky on the inside and sticky on the inside and exuded an odour of strange chemistry.We all tried to eat it at some stage of the game.  Wise schools invested in non-poisonous types...