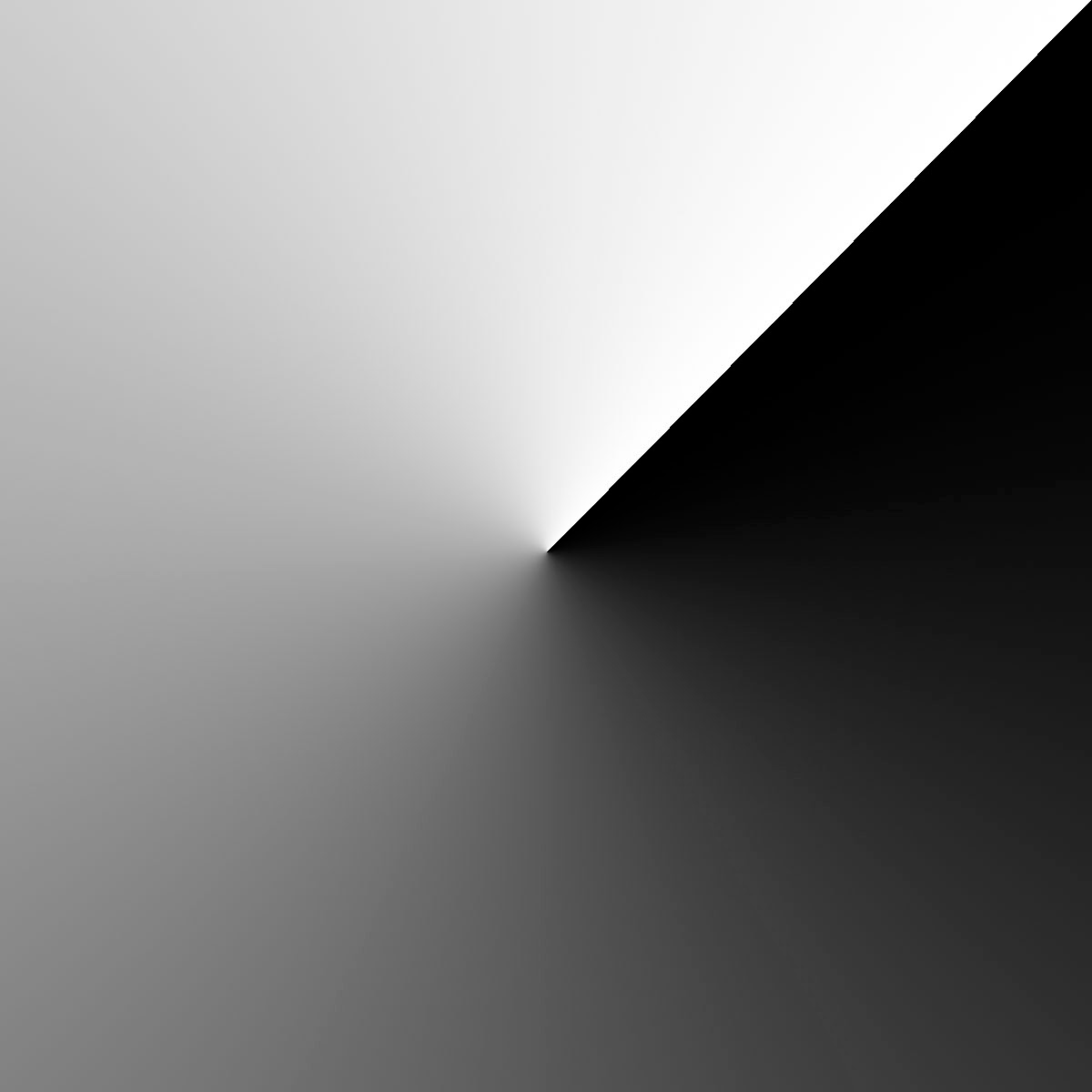 Posted at 02:41h in News by Uncle Dick 0 Comments
Share

It's been years since I owned a silver-coloured camera - the last one was a Pentax MX in the 1970's. It was a superb compact film camera and one that i can readily recommend to anyone who encounters it in the S/H market. I noted at the time that even then, there were no silver chrome Pentax lenses to accompany it - they were all black.Years passed, all the cameras were black until I hit the Hasselblad 500 C/M and 553 ELX era. Chrome bodies both of them, and I noted that this was a wiser choice - the black-painted Hasselblad bodies of the period nearly always seemed to wear poorly. I daresay they were all the same inside, but the chrome looked better.Now we have the Nikon Df in silver or black. Also the Leica M cameras. also a number of the mirror-less Olympus, Fuji, and Panasonic cameras. In some cases there are lens option to match the body colour. I am shortly to acquire one of the Panasonic Lumix GX7 cameras and have asked for the silver version... 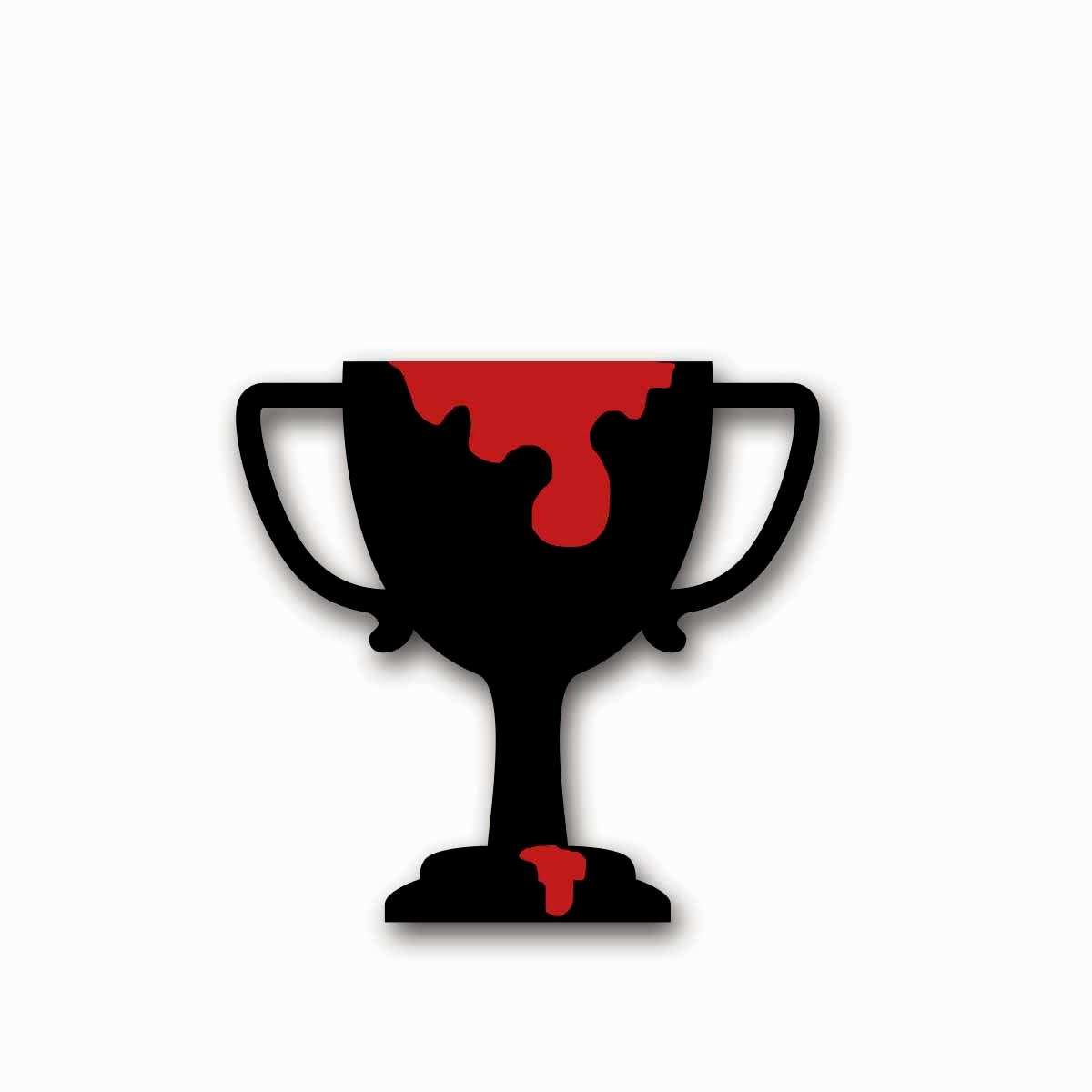 I used to think that the two most frightening words in the English language were singer-songwriter . They warned of long hours of despair and depression, generally emanating from Toronto or Seattle. We lived pretty near half-way between these two sinks and so we got our left-wing political rants and tortured love songs in stereo. I used to welcome the blizzards out on the prairies because they cut off communication.Times have changed. We no longer have to fear singer-songwriters - we have to fear creatives. Video creatives, textile creatives, image creatives, and I can accurately report... 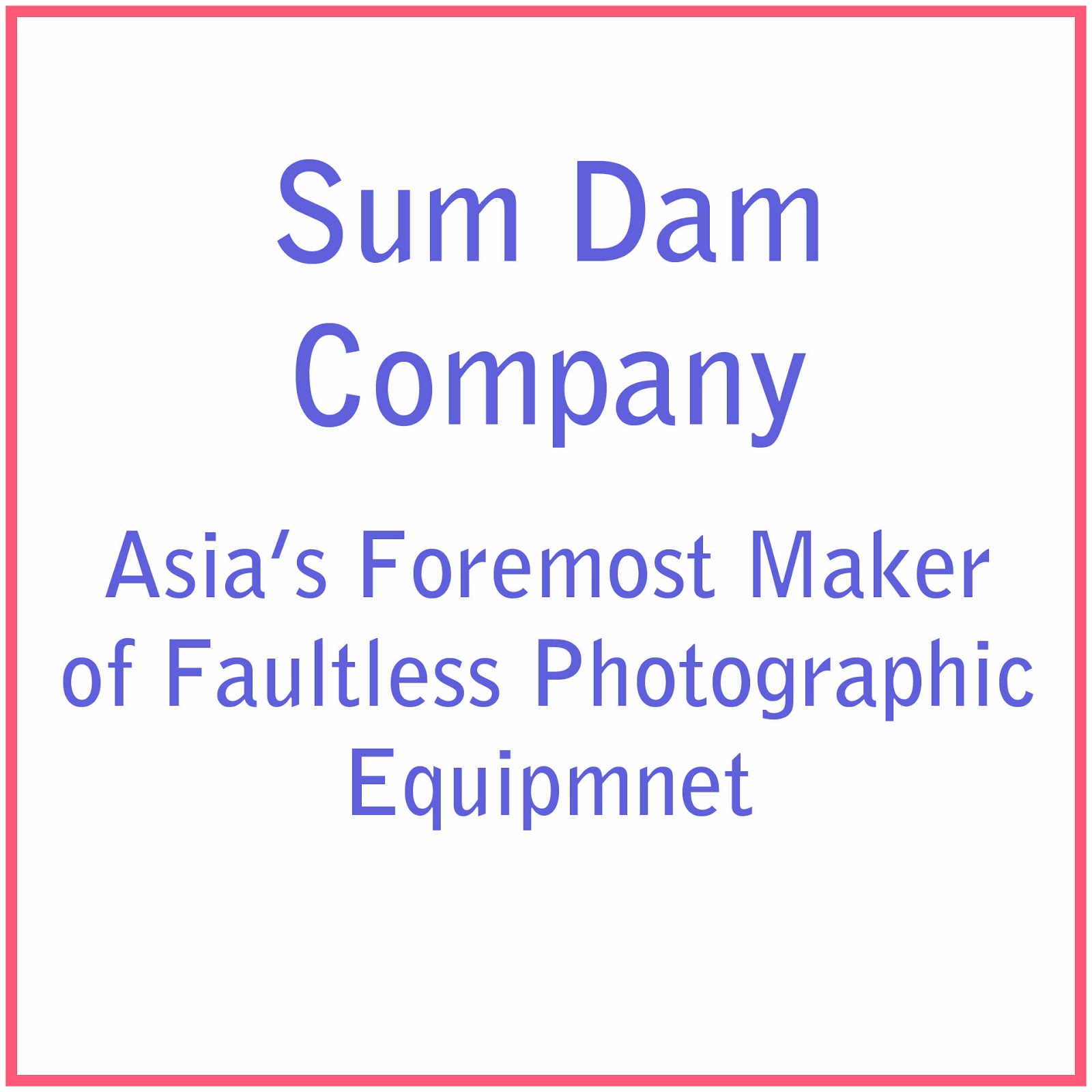 Posted at 00:17h in News by Uncle Dick 0 Comments
Share

Every religion has sacred texts - some are wrapped carefully in scrolls and put into velvet cases - some are bound into heavy books. Some are carved into the stone walls of temples. In our game they are either printed into little paper books or supplied on a CD.Instruction manuals. Love 'em or hate 'em, you are eventually going to have to fish out the one that came with your camera or flash and read it... 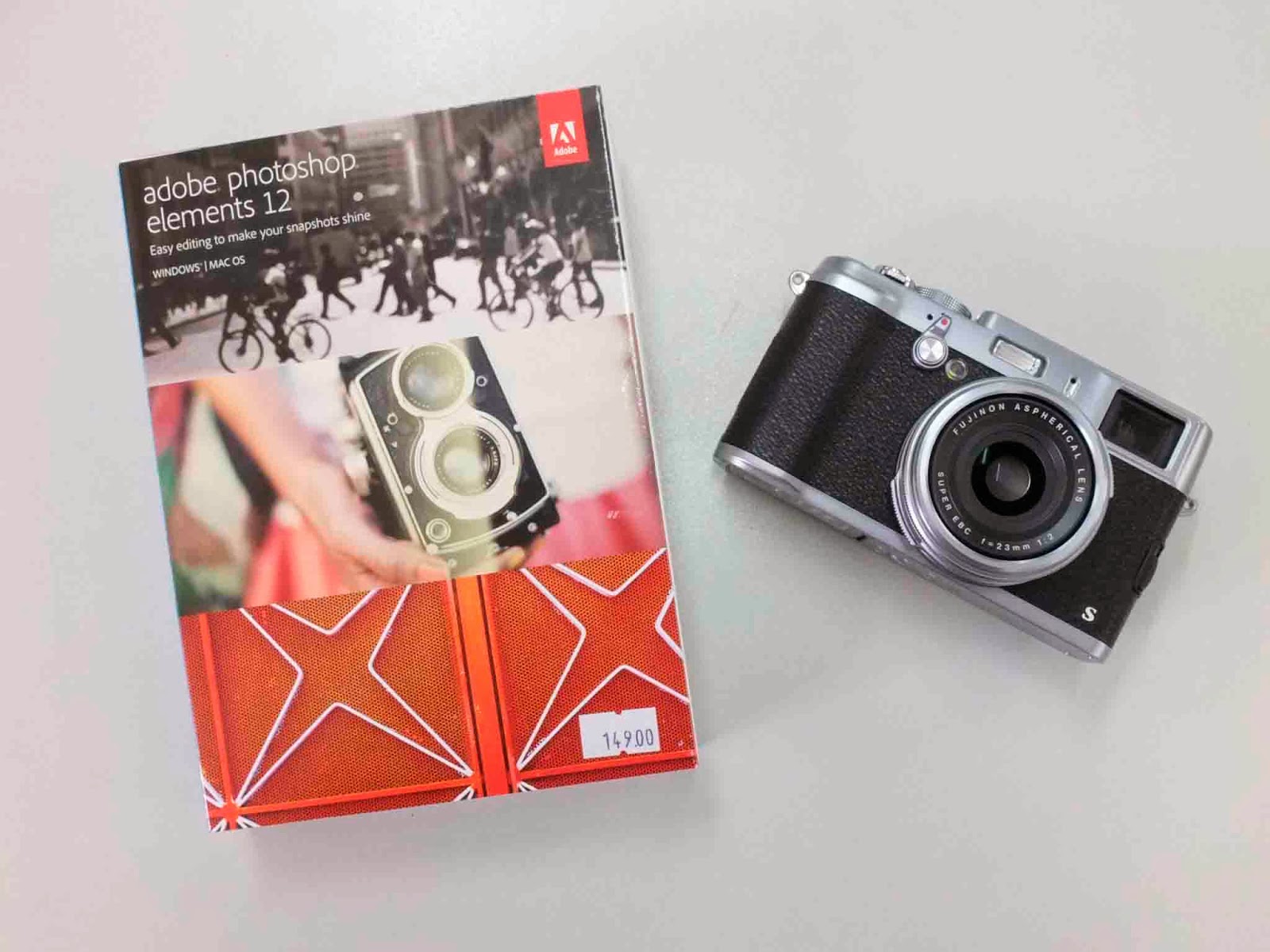 13 Feb As Simple As It Gets

Posted at 01:56h in News by Uncle Dick 0 Comments
Share

If you are a keen enthusiastic photographer who wants to know all the possible permutations of lens/camera/computer/tripod/boom arm/studio light/cut lunch as it applies to post-modern iconic parameters of existential thought, rack off.I am addressing myself to today to people who want to take pictures and see them easily - good pictures of real life.1. Get a Fuji X 100s. Or another Fuji camera - the X-A1, X-M1, X-Pro1, etc. Suit yourself if you'd like a zoom lens or removable lenses, or are happy with a perfect fixed focal length. I'm happy with the 23mm lens on the X100s camera - it equates to a 35mm lens on an older film camera and that just about sees the world the way I see it when I am just looking.The X 100s is the kind of camera that you really CAN put on automatic - in this case by turning the aperture and shutter rings to 'A' and leaving the auto focus switch to AF-S. If you've asked it to adjust the ISO itself, all you need to do is look through... 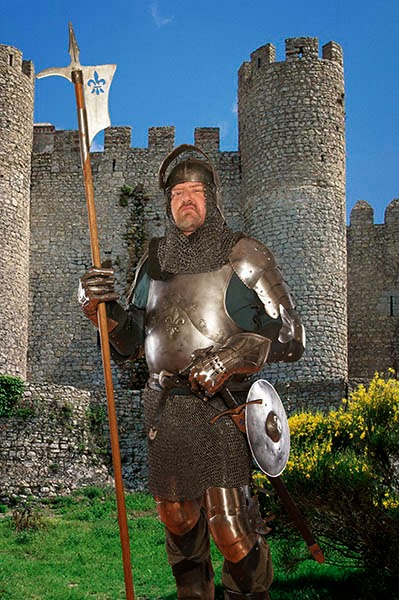 Posted at 02:19h in News by Uncle Dick 0 Comments
Share

Here at Camera Electronic we are committed to safety. We avoid alcohol, tobacco smoke, and soft drinks. We take daily exercise on our very own Stairmaster Model One. All day... 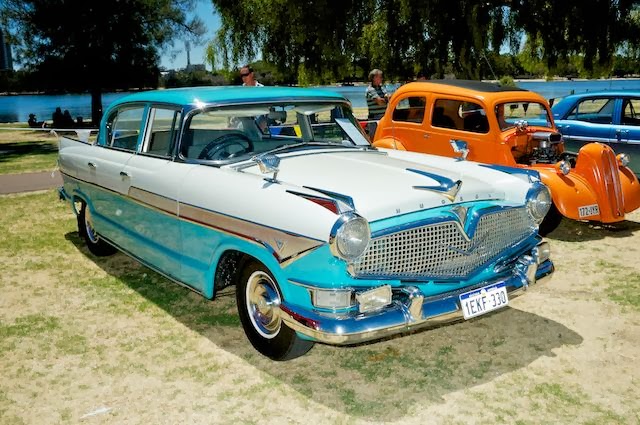 11 Feb The Last Puppy In The Pound

Posted at 02:12h in News by Uncle Dick 0 Comments
Share

We sometimes look at the shelves here and wonder. First we wonder where we are going to put things. Then we wonder where we DID put things. Finally we wonder if anyone will ever buy some of the cameras.The ones that cause bemusement are not bad devices - they have been purchased by us for sale and will do the job they are advertised to do, and in most cases do it very well. But some of them have been designed by manufacturers that were thinking well outside the trapezoid. With one eye shut. And a cheap haircut.Unless the buyer is of the same mind, they can languish longer than they need to. Sometimes it is a case of a design that does not have what the competitors have, but sometimes it is just a product that has been wrapped in a strange body shape. It is wonderful that humanity can have such a variety of aesthetic appreciation, but a pity that it sometimes leaves the ugly puppy in the pound.But there is hope. Every puppy has a friend somewhere.... 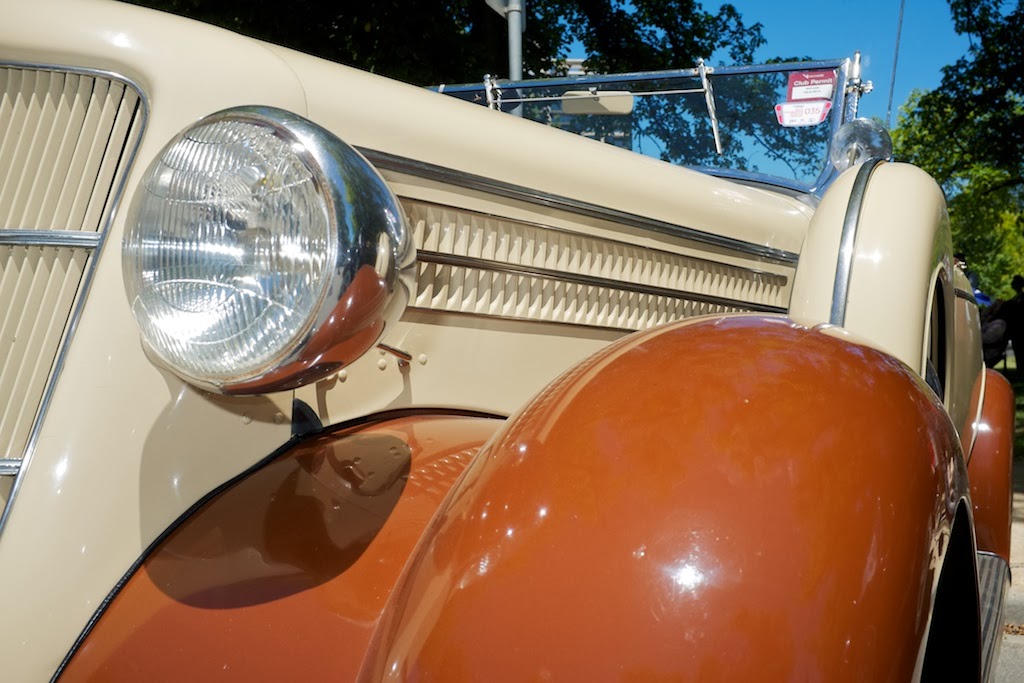 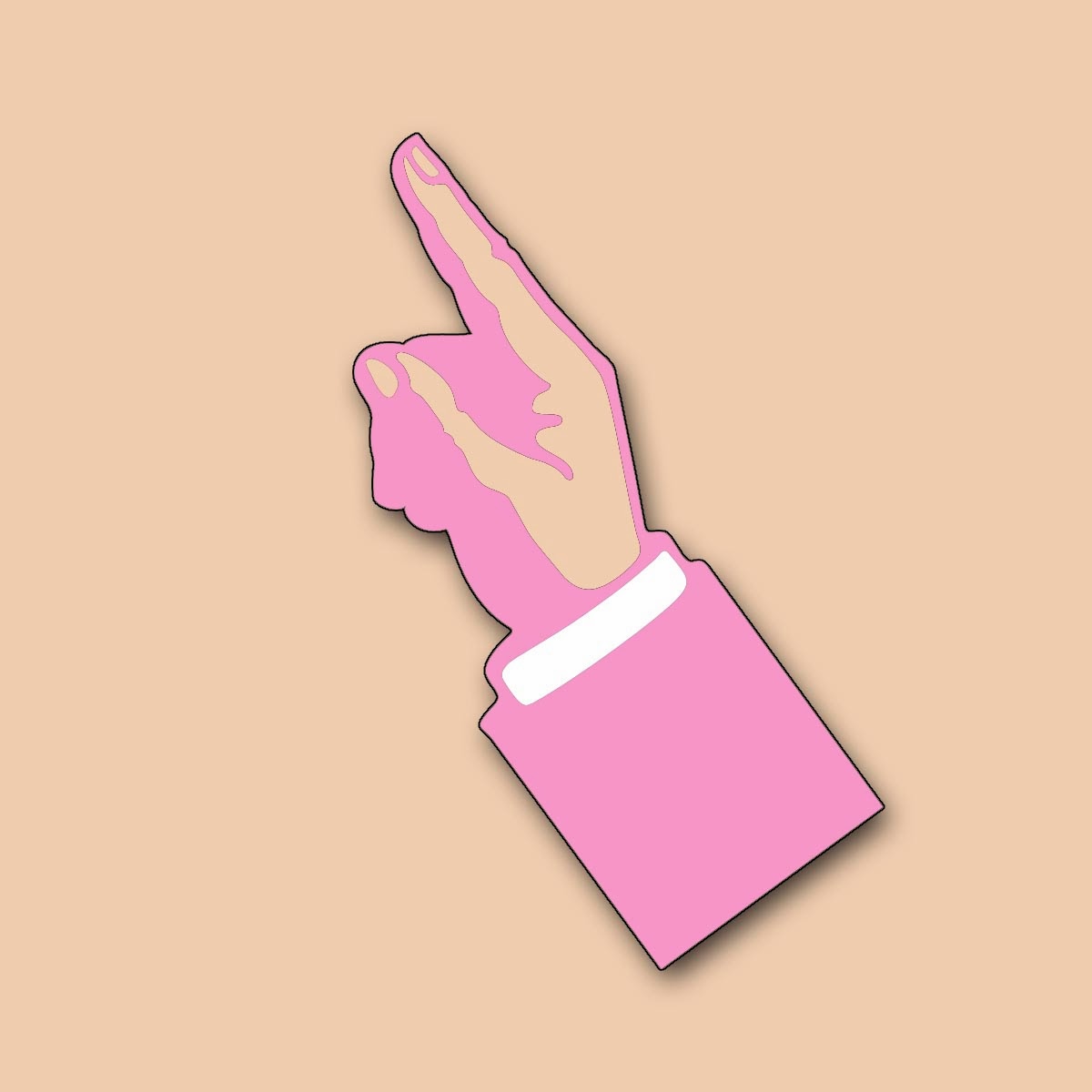 07 Feb In The Portrait Studio No.1 – Where To Put The Hands

Posted at 01:53h in News by Uncle Dick 0 Comments
Share

Newcomers to the world of photography often ask for hints and tips on how to do a really professional job. In some cases this concerns camera handling, lighting, or posing. Or billing, self promotion, and court procedures, as the case may be... 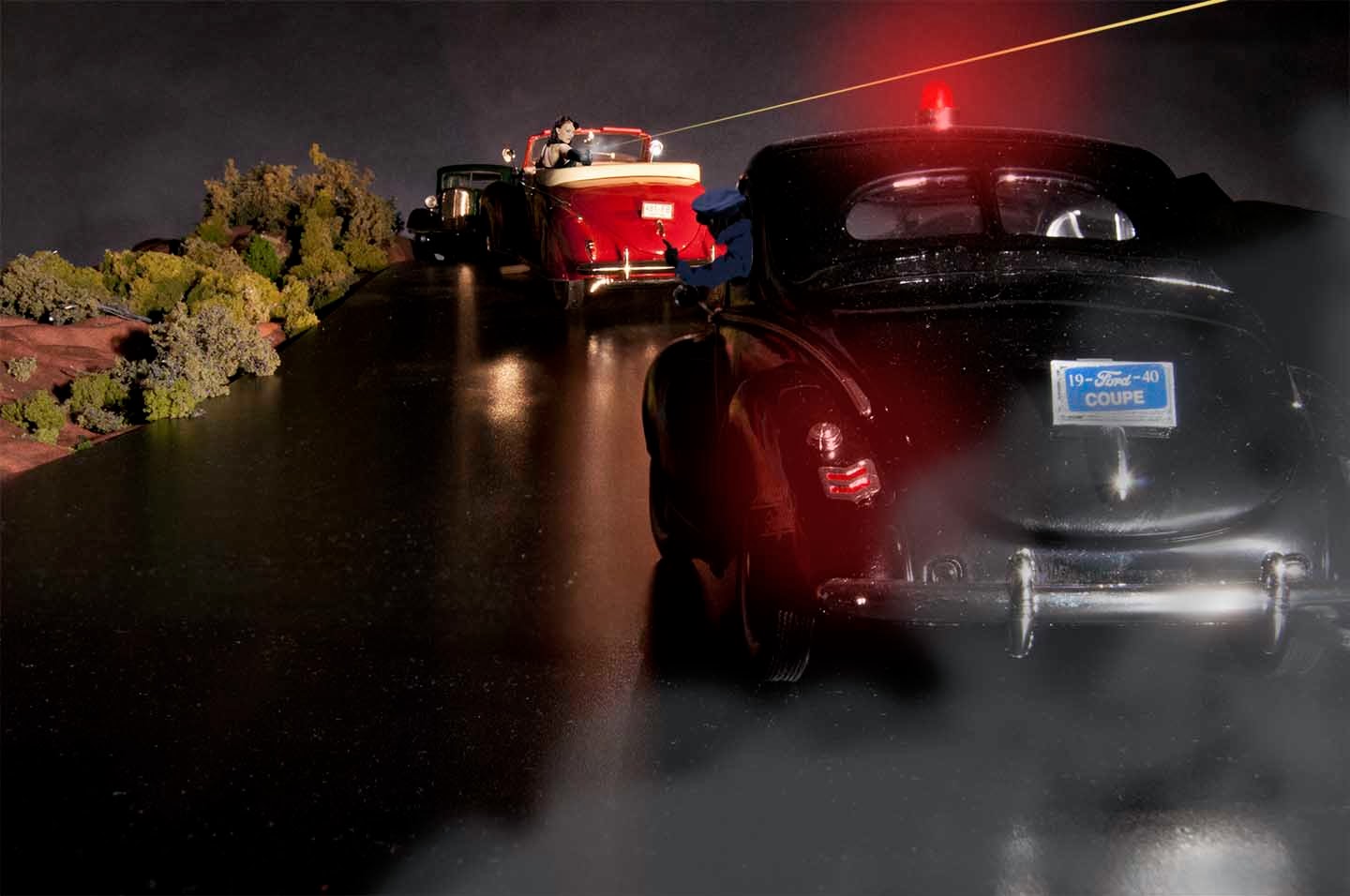 06 Feb The Window Of Opportunity Is Open – Take A Shot At It Now!

Posted at 01:34h in News by Uncle Dick 0 Comments
Share

Well, if you are quick you get two of the best deals I have seen in this shop in a long time.This is a chance for someone who wants two-lens kits for enthusiastic photography. I mean the sort of shooting that takes in family, landscape, travel, sports, and riots.The cameras are the Fuji X-M1 and the Fuji X-A1. The lenses are Fujinon aspherical zooms. with each two-lens kit you get:1.  The XC 16-50 mm f:3.5-5.6 OIS lens2.  The XC 50-230 mm f:4.5-6.7 OIS lensThe OIS means internal image stabilisation in the lenses. Steadier shots at longer focal lengths.The X-M1 has an X-trans sensor and the X-A1 has a Bayer-array sensor. They both have tiltable rear LCD and integral flash as well as all the Fuji specialist programs. The build quality is superb and the ergonomics are perfect for most hands.Best of all is the price:For the month of February the X-M1 kit is $ 998 and the X-A1 kit is $ 686. All up, all going, all good.Be warned - there are only so many of the lens kits available.... 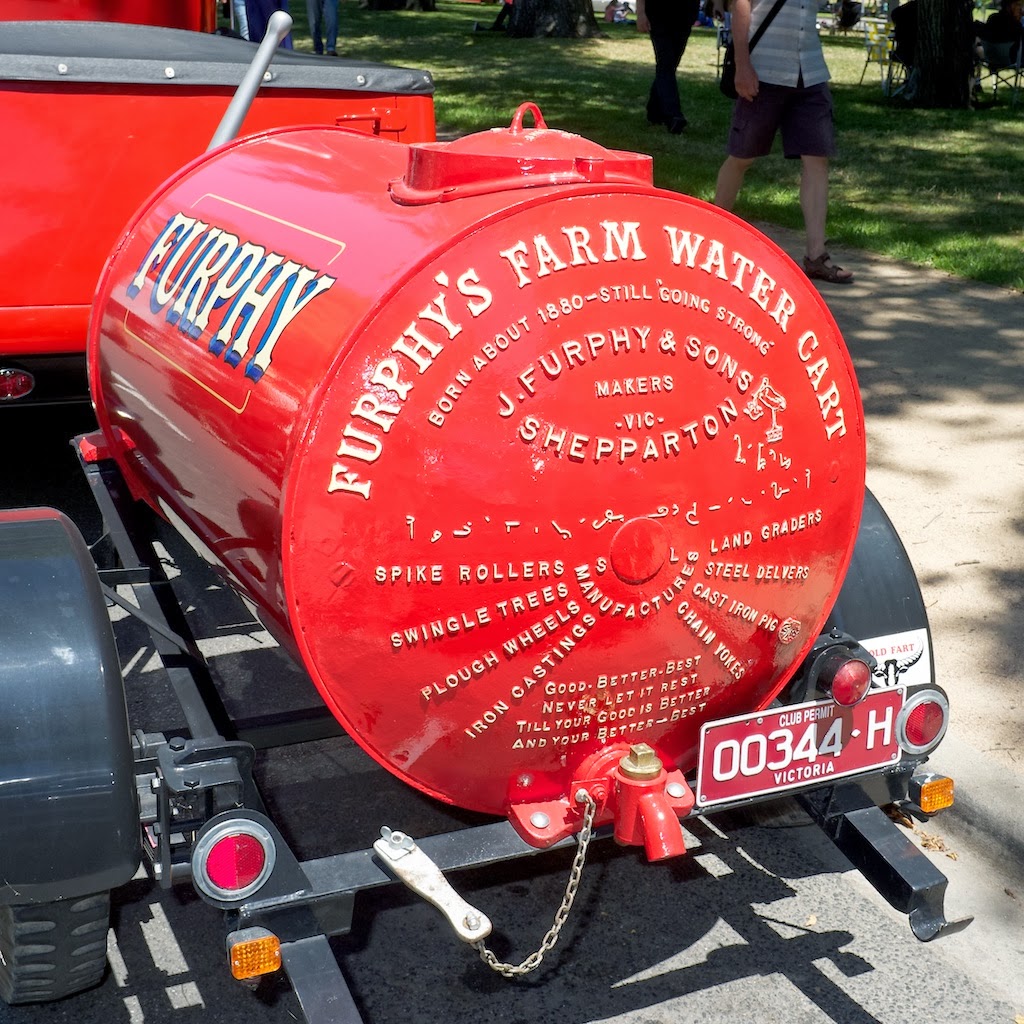 06 Feb One Roo More Or Less

Posted at 01:12h in News by Uncle Dick 0 Comments
Share

Our Australian readers will groan at that pun, but at least they will be rewarded when they come to the end of this blog post...