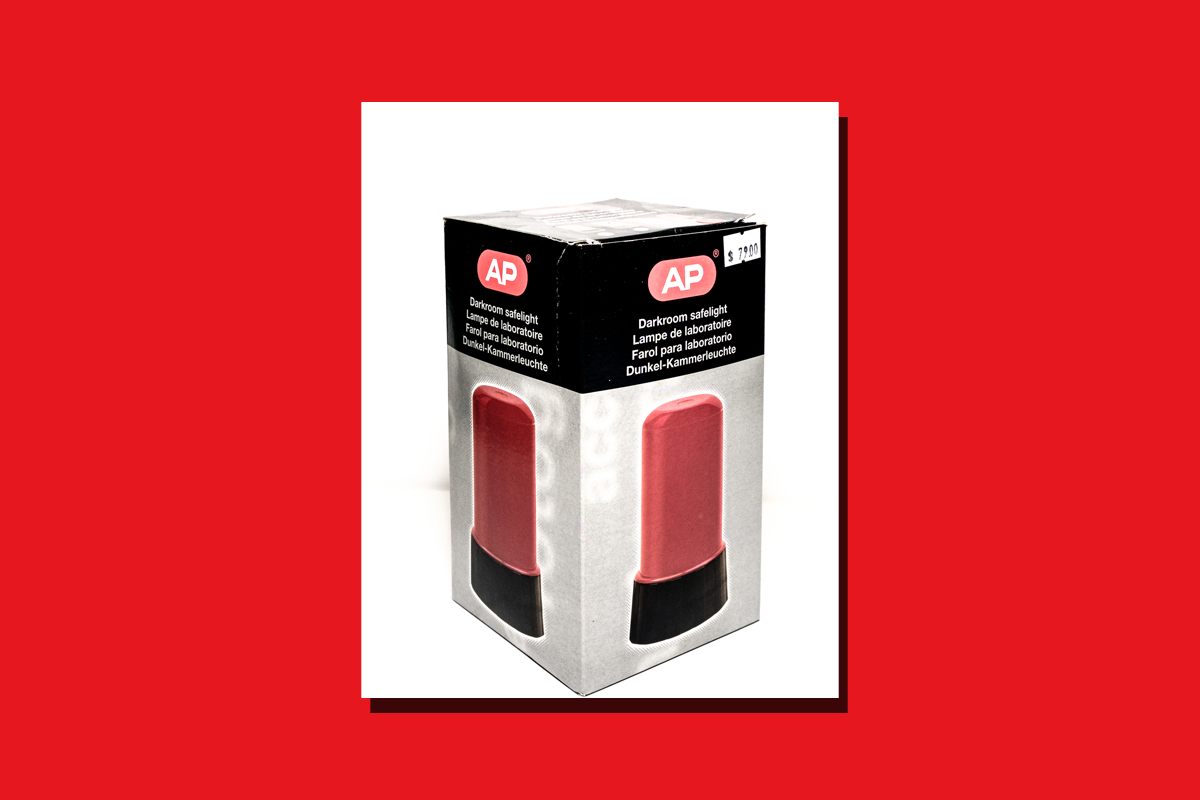 18 May The Red Blanket

The Ruby Glass windowpane. The sooty red oil lamp. In short, the enchanted lantern of little light that has barely illuminated the photographer's cave since the earliest days. The dim signal that chemical magic was afoot. The safelight. Let me start out by saying safelights aren't. None of them are safe, but their degree of danger depends upon a number of factors. The ones that were fired by kerosene were dangerous as fire hazards and the ones that work with electricity are dangerous because of that. But that is only to the worker - their real danger is when they overspread and fog up sensitive emulsions and photographic coatings. They are not meant to, but eventually they all do. You defeat this by four means: a. Distance - you keep the safelight far enough away from the sensitive material. b. Time - you expose the paper or film for the very smallest amount of time needed. c. Intensity - you keep the light as dim as you can, while still benefiting from some illumination. d. Filtration - there are different filters for different emulsions. This A-P safelight is... 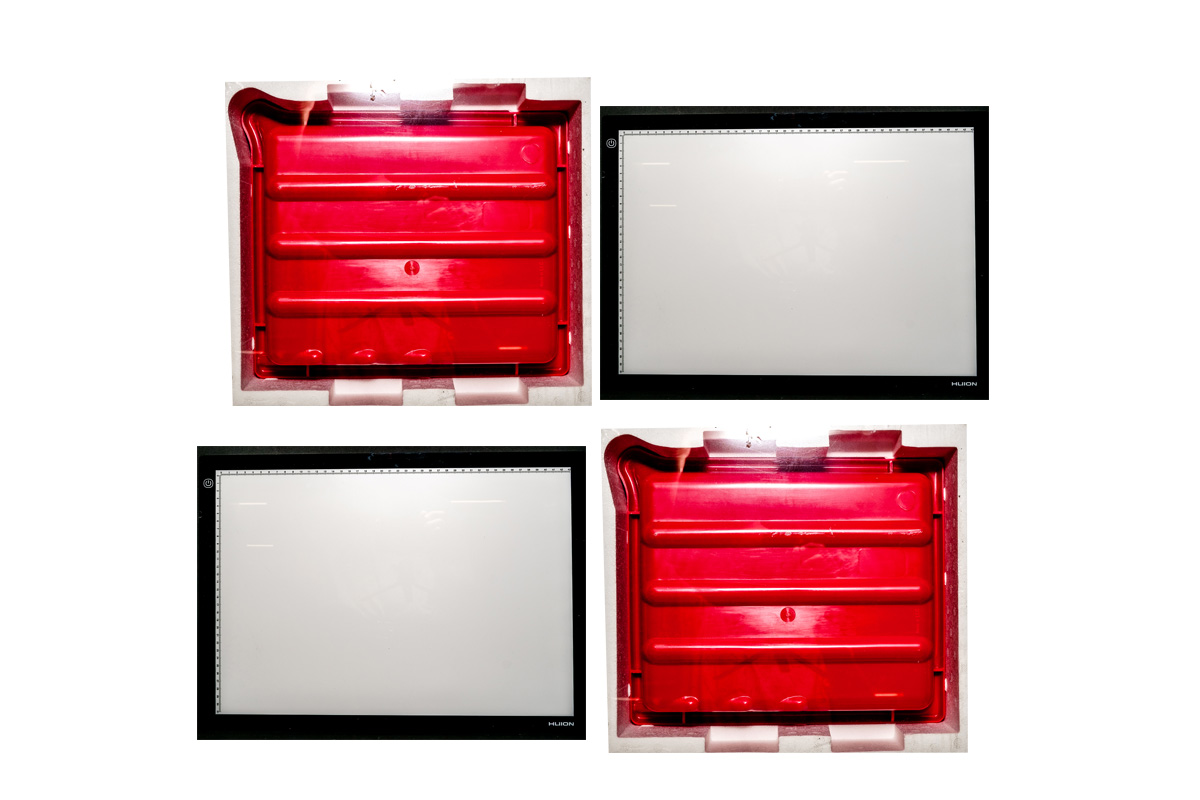 04 Apr Getting To See The Picture

And a big picture at that. Newbie, you are not so new as before. You went through the entire process of buying film, loading it, taking pictures with it, and developing it. You have a black and white negative in a plastic sleeve or paper envelope - not in a hot and sweaty hand, thank you. That negative is a precious thing, and, unlike a digital file, can be irreparably marred if you put fingerprints on it. Those plastic sleeves that CE sells are there for a purpose. How do you go from the neg to a positive picture? Three ways: a. Take the negative sleeve to the professional laboratory and ask for prints of the pictures. You can have them in many sizes, but remember that the traditional photographic sizes are still running in Imperial measures. This you may get a 4" x 6", a 5" x 7", an 8" x 10"  an so on. Photographers are dinosaurs, really, but take some comfort from the numbers. If they start asking you whether you want half-plate or cabinet size you'll know they are... 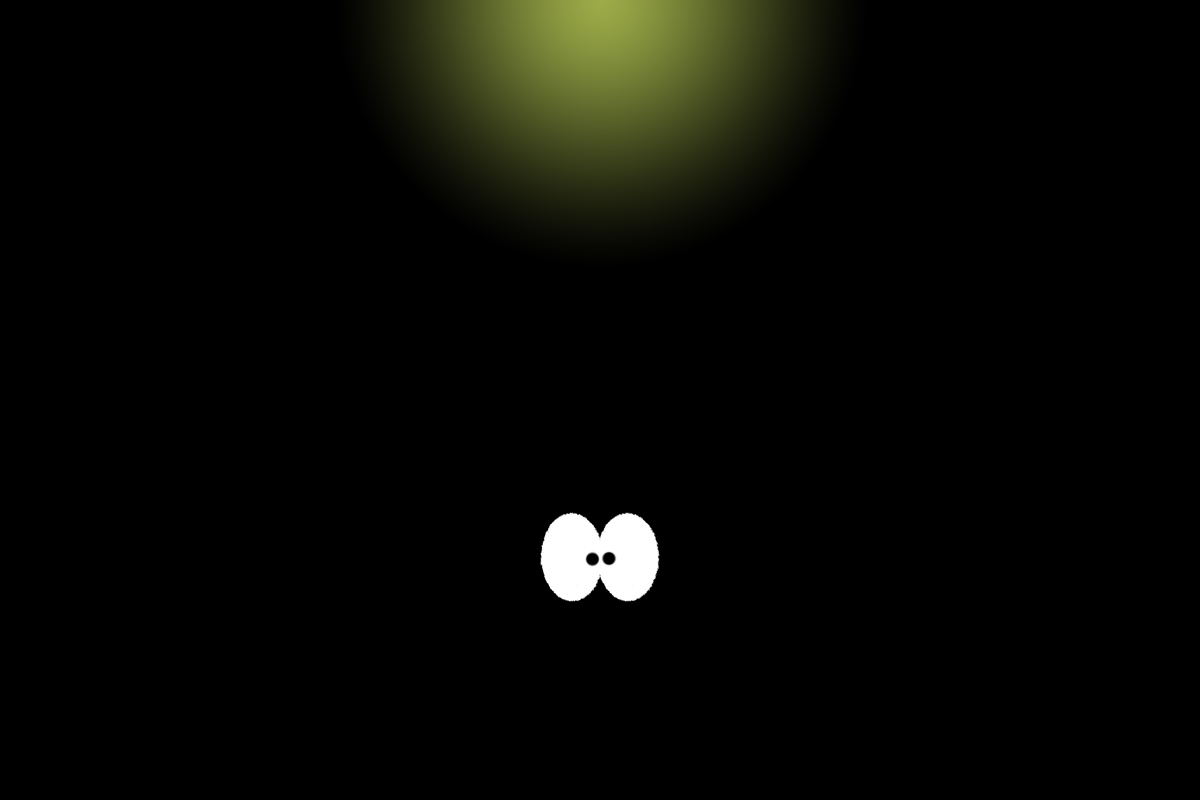 28 Jul The Terrors Of The Darkroom

I have headed this column with a bug-eyed monster looming out of the darkness... 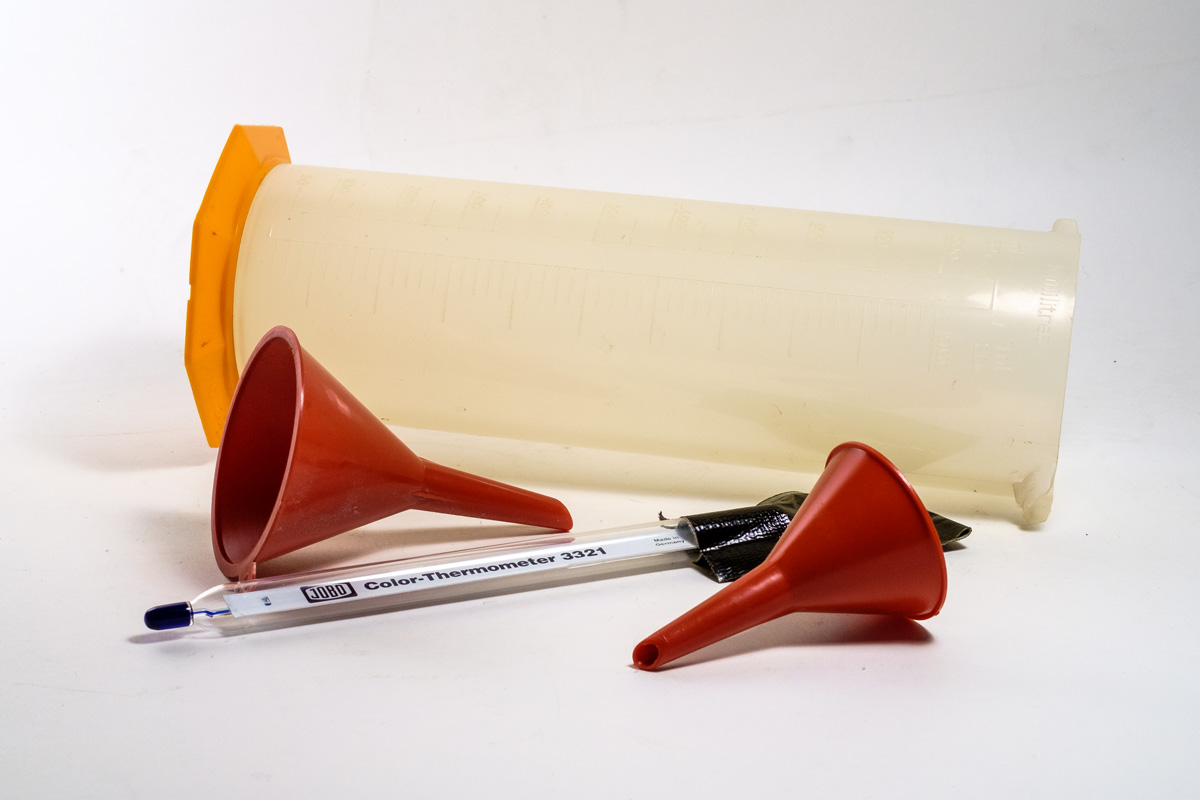 10 Jul A Ramble Through the Chemical Side

We're lucky at Camera Electronic - we still have ties to the chemical side of photography. Unlike so many stores that have embraced digiatalisation, we find that it pays to remember the older analog processes. There are a steady stream of clients who also remember this and pursue their art in that way. Thank goodness they are also supported here in Perth by good professional laboratories like Fitzgerald Photo Imaging. The delights of a good film camera are not debarred from us. And sometimes we discover some interesting things on the shelves: A. The Ilford company... 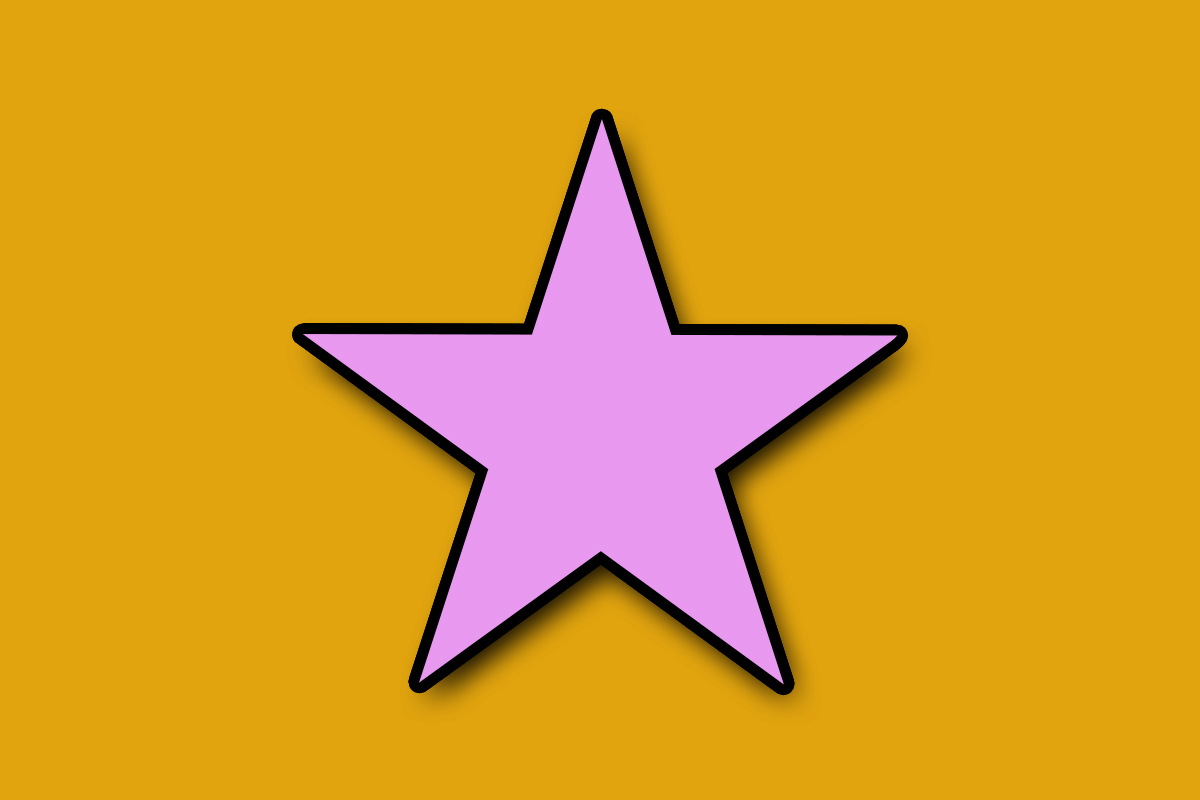 You need three ingredients to do correct processing of black and white film; tomatoes, onions, and capsicums. No, wait. That was the next page of the recipe book. That one is for Italian sauce. What you really need for film processing is developer, stop bath, and fixer. Mind you, if you've already started and poured the first mixture into the tank you may want to boil some spaghetti and take a break for a while. The standard developer used to be whatever was your standard. In the film era there were literally dozens of choices of chemical for the first step - Kodak, Agfa, Ilford, Adox, Gevaert, and co, and all the rest made powdered and liquid solutions for all sorts of films. You could deal with slow films, panchromatic films, orthochromatic films, fast films, films in the arctic, films in the tropics, portrait films, x-ray films, microfilms, etc. And there were books of formulae that each devotee just knew held the secret to success. Not a few darkrooms had a set of chemist's scales for weighing out the exotic components. Photographers sometimes suffered for... 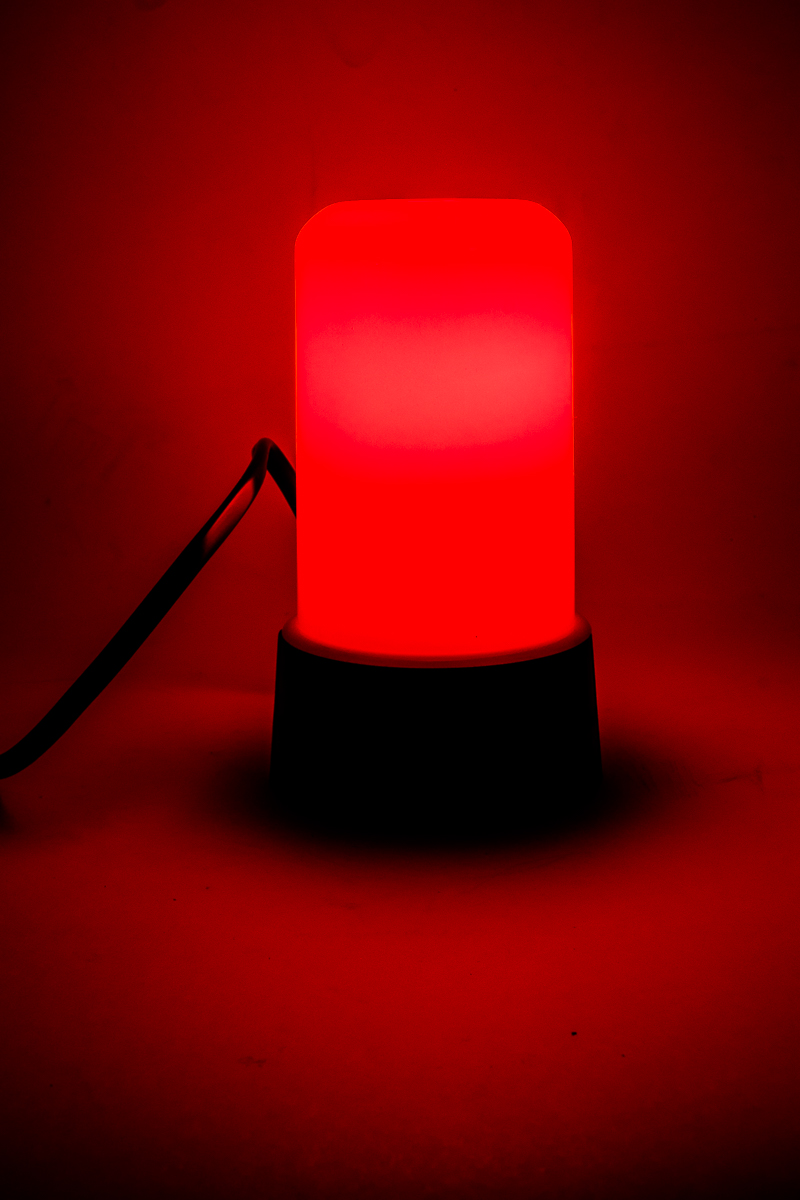 I hesitated to use the term " Old School " in the header as it is overused these days - everything from hot rods to casserole recipes is referred to in these terms. The most frustrating thing about it is the fact that often the items  presented have very little to do with previous designs. It's like seeing " retro " used in the electronics section of the department store on modern internet music players. Some of us who went to the old schools... 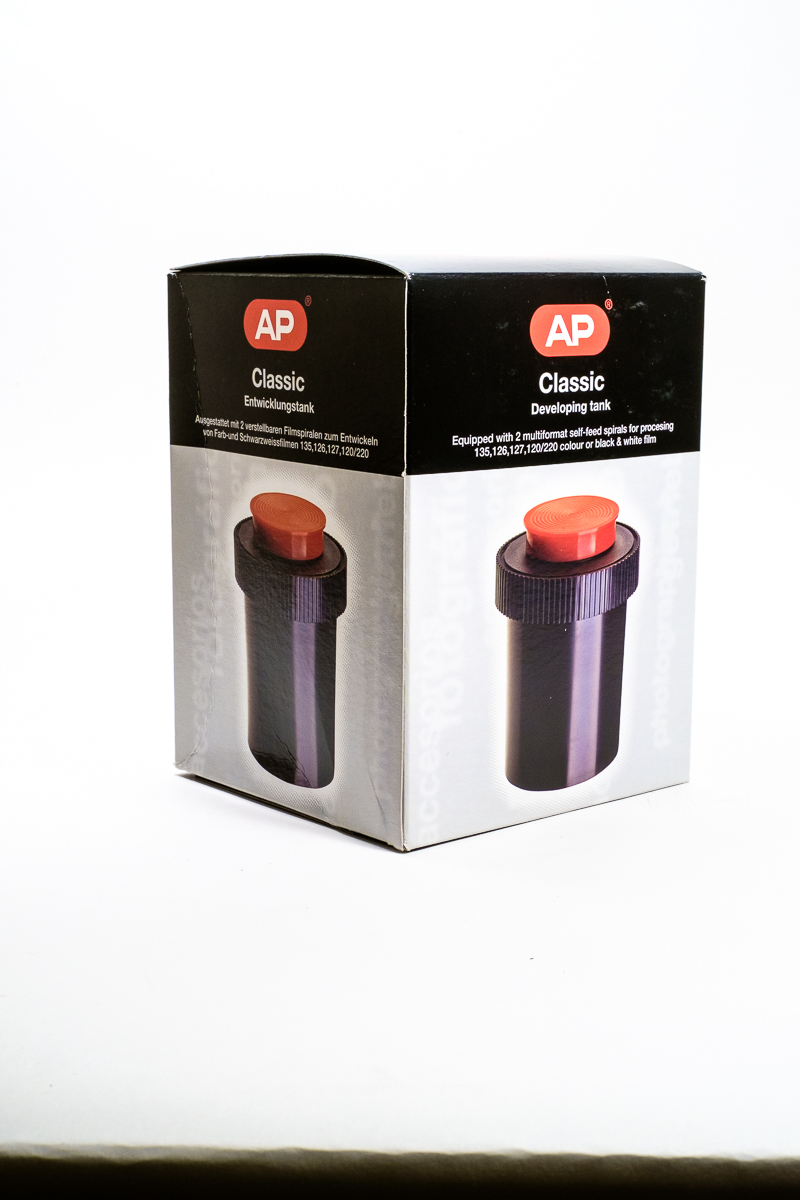 As a dental student in the late 60's I had to buy loads of expensive gear that the University Of WA Dental School refused to provide. I initially thought that was mean of them, but came to realise that it was just their weary experience of dental students making off with things. My own instruments were marked with a registered number at the start of the year but could be found in everyone else's cabinets within two weeks... 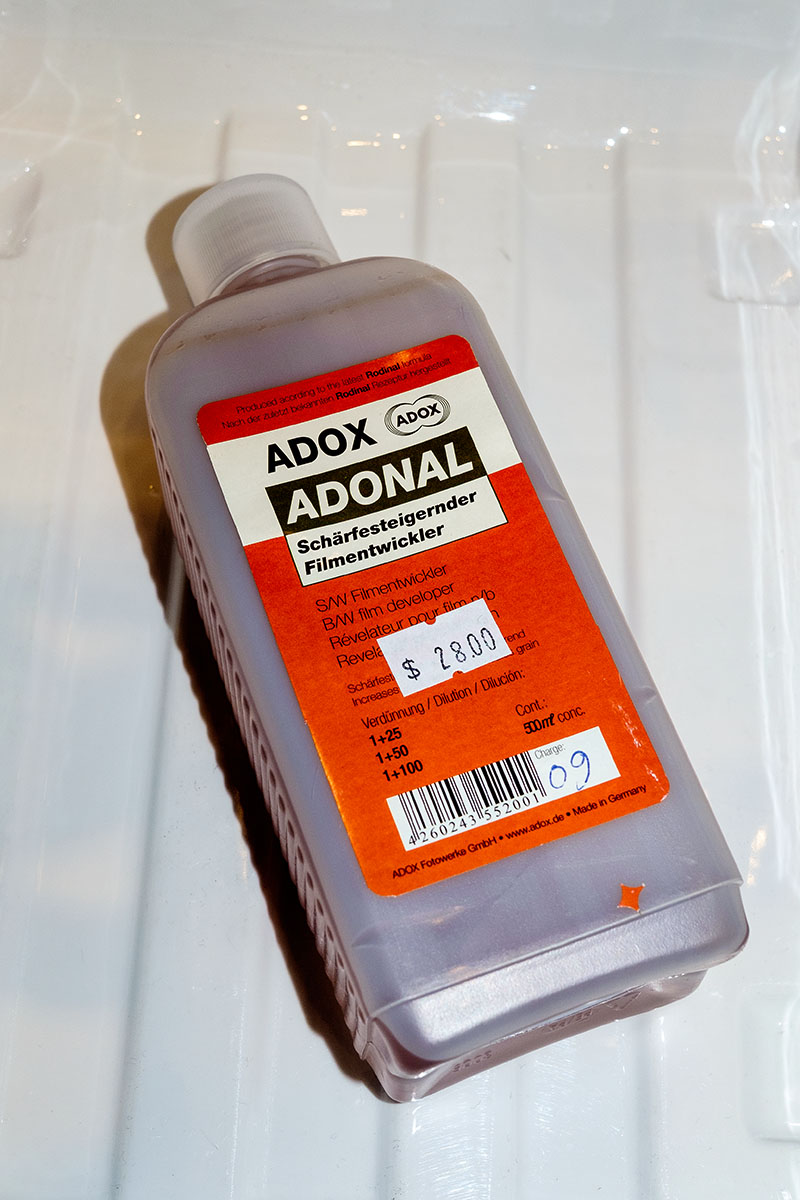 06 Oct The Oldest Thing In The Newest Shop

I was idly standing around in the Camera Electronic Murray Street Shop when my eye beheld a very old sight. No, it was not Domenic. He is actually quite young, despite his appearance. Nor was it a glimpse of myself in the mirror. It was the oldest product in the place - Rodinal developer. Oh, it isn't called Rodinal any more - after Agfa went bust they sold off a lot of their patents and formulae and the Adox people got this prize - the right to make Rodinal. They have renamed it Adonal, but the colouration and shape of the container, plus the chemical information on the label assure us that it's the good old stuff. It was first made in 1891, and is a compound of 4-aminophenol. It's not a fine-grain developer - best used with Pan For FP4 on medium and large-format films. It makes for very sharp silver grains and a very high edge sharpness. See the neg that I've scanned from my Linhof days. You dilute it dramatically  - 1+25, 1+50, or 1+1-00 are common dilutions and some have even... 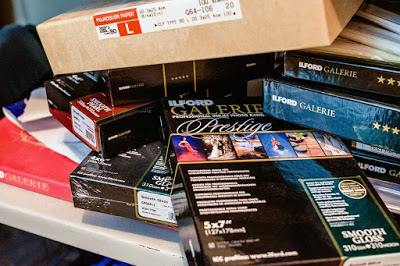 16 Jan The Paper Shuffle – Part One – Lost In Space

Posted at 00:06h in News by Uncle Dick 0 Comments [social_share]

If you are an old-school photographer like me you may occasionally be lost - lost on the back streets of  a new suburb at dusk before they put up the street signs, or lost for words at the latest horrible hipster trend... 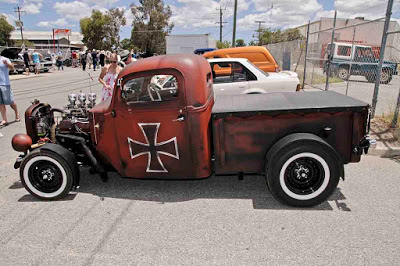 Posted at 02:54h in News by Uncle Dick 0 Comments [social_share]

Go to the magazine rack of any newsagency and look at the car magazines. Bypass the 4WD and luxury European sedans and look for the hot rod and street car magazines*.Somewhere in there will be one that refers to Old Skool cars. The definition is a little fuzzy - they're talking about vehicles that are prior to 1966...