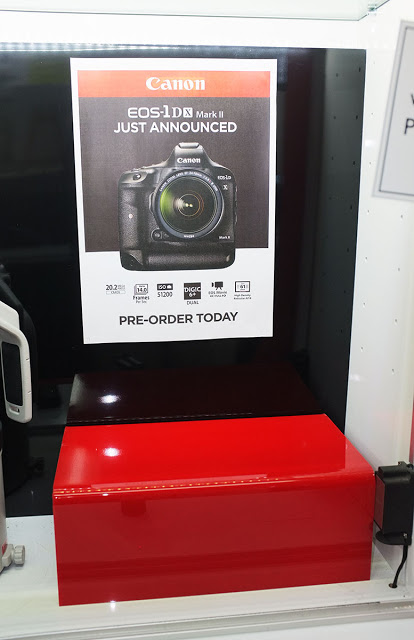 Posted at 13:58h in News by Uncle Dick 0 Comments [social_share]

What indeed.Come along to the Northbridge Hotel, 210 Lake Street at 6:00 on this Thursday the 25th and see for yourself.We can give you a few hints:  it is made by the Canon company, it takes pictures, and it has an EOS, a 1, a Dx, and a Mark II in the name. And it is brand spanking new. And fast. And rugged.But these are just hints... 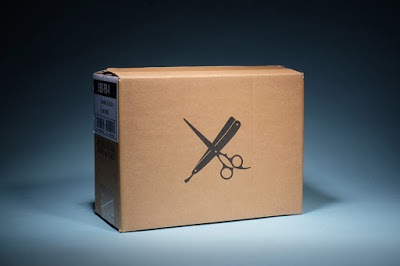 Posted at 00:56h in News by Uncle Dick 0 Comments [social_share]

I love products that allow me to practise cheap and corny headlines. The Barber Shop company have my entire approval...

Posted at 23:53h in News by Uncle Dick 0 Comments [social_share]

Approach the the old castle, open the creaking door, and avoid the large Tesla coil machine making lightning in the corner. Welcome to the laboratory of Dr. Ernest. It is as near to Transylvania as most of us ever get...

Posted at 12:37h in News by Uncle Dick 0 Comments [social_share]

Well it isn't just the big, heavy Canon cameras that are bursting out into new models - Canon Australia will be bringing the new EOS Canon 80D camera to Camera Electronic on March 3rd at 6:00 PM.The launch will show the new crop-frame Canon EOS body as well as the new 18-135 lens that is set to pair with it. And the whole presentation will be with the expert guidance of Stephen Scourfield.Stephen is the travel editor of the West Australian and a consummate photo shooter. He's been advising Western Australians for years about the best way to maximise the potential of the digital camera for our memories, and he's had a chance to see just how this new Canon performs.Of course, being Canon, and being for travel, the video component of the new body has really come to the fore. New Auto Focus performance, new flicker-free shooting, new higher ISO capability extend your video shooting into scenes that were never possible before. Audio pickup facilities have advanced as well.The night has representatives of Canon Australia, Camera Electronic, and Stephen... 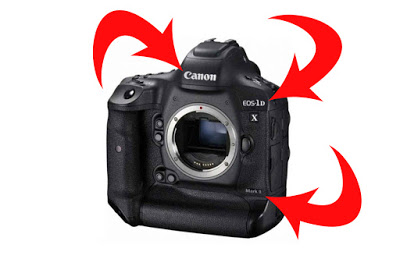 18 Feb Canon Is Out To Launch – Part One

Posted at 12:02h in News by Uncle Dick 0 Comments [social_share]

Plan of Attack Number One:Northbridge Hotel, 210 Lake Street North Perth.Thursday the 25th of February, 20166:00 PMRendezvous with representatives of Canon Australia, Camera Electronic, and Andrew Ritchie.See launch of new Canon EOS 1DX Mk II camera. Hear Andrew discuss his work and experience with this new equipment. Watch videos. Take notes and price lists.Eat and drink. Be merry.Discuss pre-order price with Camera Electronic staff. Loosen wallet. Open it and blow cobwebs off credit card. Put down deposit on new camera. Chortle inwardly.Go home and plan out new profitable shooting at weddings, sports, fashion, studio, and events. Make sure lenses are cleaned and ready to go. Get extra invoice forms ready for new clients. Stand in front of mirror and practise sneering at other shooters who do not have the new camera. Chortle openly...

Posted at 00:20h in News by Uncle Dick 0 Comments [social_share]

On my second pester stop one dayI talked with Daniel - the man who wrestles with corporate and institutional sales and who is adding things to the on-line ordering system. I cannot pretend to understand most of the mechanisms that he employs for this but he did reveal a few new lines of products that will be available soon.The straps caught my eye. Now I have posted before on the Frontier and Colonial Photographic Establishment weblog column about searching for a perfect camera strap. I had nearly sawed my neck off with a series of regular straps from different camera makers and realised that I needed to replace either them or the neck.I've been somewhat successful in comfort terms but have still to achieve coolness and style. Currently the Little Studio cameras depend from four different types:1. An Op/Tech 3/8" Classic for the X-Pro1 and lens. Comfy.2. A Crumpler mini cotton strap for the X-E2... 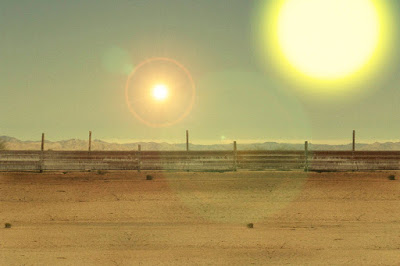 Posted at 03:26h in News by Uncle Dick 0 Comments [social_share]

Congratulate yourself - you made it to Wednesday with enough energy to turn the computer on. Now if you can get all your messages done before the battery in the laptop makes the case glow with heat, you might be able to get to Thursday.In the meantime stop in tonight at the shop and see the new Fujifilm gear and mark up your calendar for the Olympus Pen F launch as well - this will be on the 17th of February.Rod Lawson Kerr will be speaking about this new model and there will be a good chance to try it out. Light refreshments at the Camera Electronic Shop at 6:00 on the night but do RSVP to the shop beforehand so that they can reserve a toothpick for you.Note: the shop is air-conditioned but it is unnecessary to wear fur coats or heavy parkas to protect yourself from the cold.... 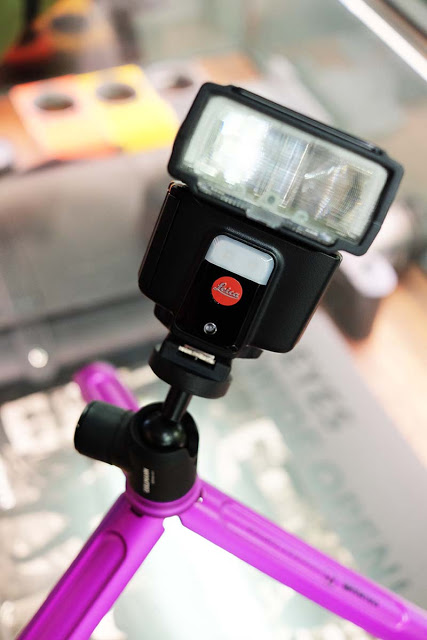 Posted at 23:51h in News by Uncle Dick 0 Comments [social_share]

Users of older Leica cameras will remember the complicated procedures required for flash usage in the film era. There were quite a few of the screw-mount Leica bodies that started life with no synchronisation and had it added later with marvellous attachments that clamped onto shutter speed dials and then closed contacts with spring levers and rotating arms. Users could dial in all sorts of delay times and I'll bet nearly every one was wrong... 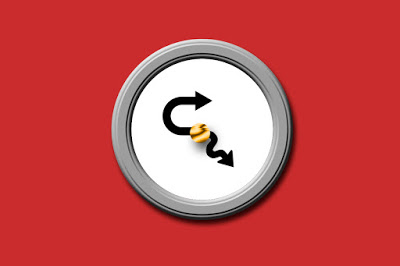 Posted at 00:43h in News by Uncle Dick 0 Comments [social_share]

The same incautious staff member who speculated about Johnny Cash and the ducks also raised a thought about time travel. He was specifically thinking of time lapse movies, which are becoming increasingly popular these days, but there is no reason stop temporal speculation there - our shop can speed time up, slow time down, repeat it, or excise it. We can go forward, backward, and possibly up, down, and sideways.In fact, if the general premise of Dr. Who's Tardis is that of an unimposing structure crammed with more space and more equipment inside, I think that could be said to exactly describe 230 Stirling Street.I shall gloss over who the Weeping Angels, Daleks, and other entertaining staff members and concentrate on the time itself.Speeding it up: This is the province of the time lapse. The camera sits there and shoots a series of pictures at designated intervals - generally over a pretty long period of time. If something that the cameras has been watching over this time has experienced a set of gradual changes, projecting the subsequent series of pictures... 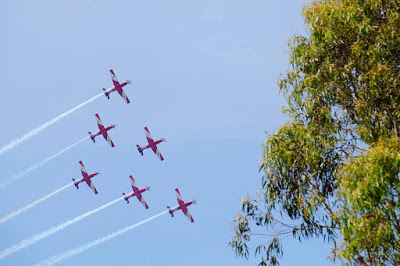 Posted at 05:20h in News by Uncle Dick 0 Comments [social_share]