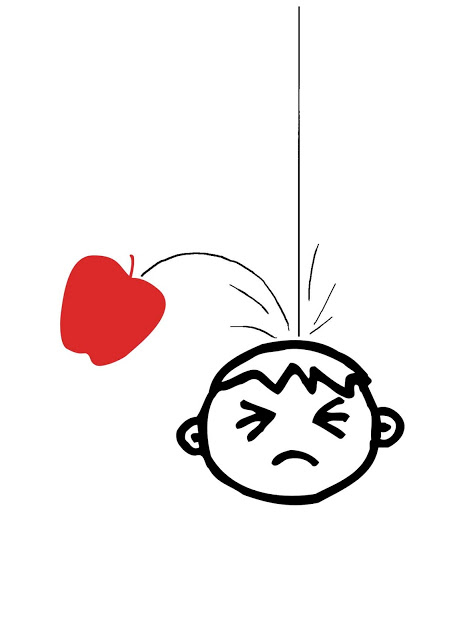 Posted at 02:37h in News by Uncle Dick 2 Comments
Share

But that was a long time ago.I was using a well-known name of SLR camera with well-known film. And a simple set of lenses - f:1.8, f:2.8, f:4. My slides were taken out in the open air and at medium f stops and about 1/250 of a second. And they were sharp and well-coloured.As photography enthusiasts go, I went, and like many others was not satisfied with success. I lusted after the LX version of the camera and when I got it decided that the 55mm f:1.8 lens was not going to be as good as the 50mm f:1.2. So I traded it in and got a couple of boxes of colour negative film, and went out to take pictures in the twilight.Not surprisingly, when I got back the results there was more grain in the image, the focus was not as sharp, and the postcard prints had none of the sparkle of the transparencies. I just knew it was the fault of the camera and the mens and sold it all off in a snit to buy the next... 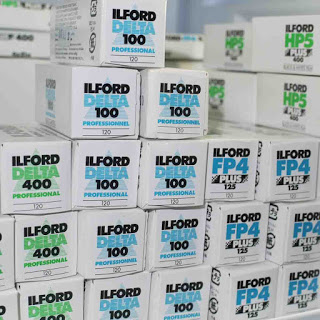 14 Aug Fillum Up With Fillum

I'm not just writing this blog post to use that pun, but you do have to admit it is quite attractive... 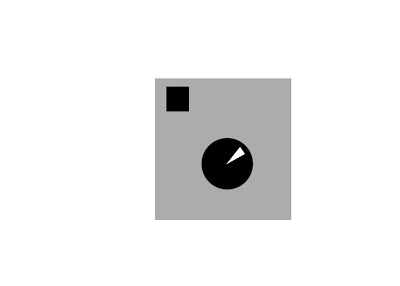 Posted at 04:10h in News by Uncle Dick 0 Comments
Share

July 12th is the birthdate of George Eastman - long ago in 1854. Waterville, New York, actually. George was interested in photography... 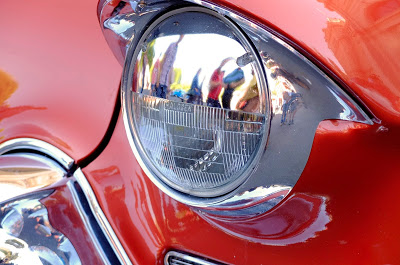 Posted at 02:32h in News by Uncle Dick 0 Comments
Share

Well, that's quite a question - but you can bet every photographer who ever snapped a shutter has asked it of themselves. Sometimes it was a good question and sometimes it wasn't... 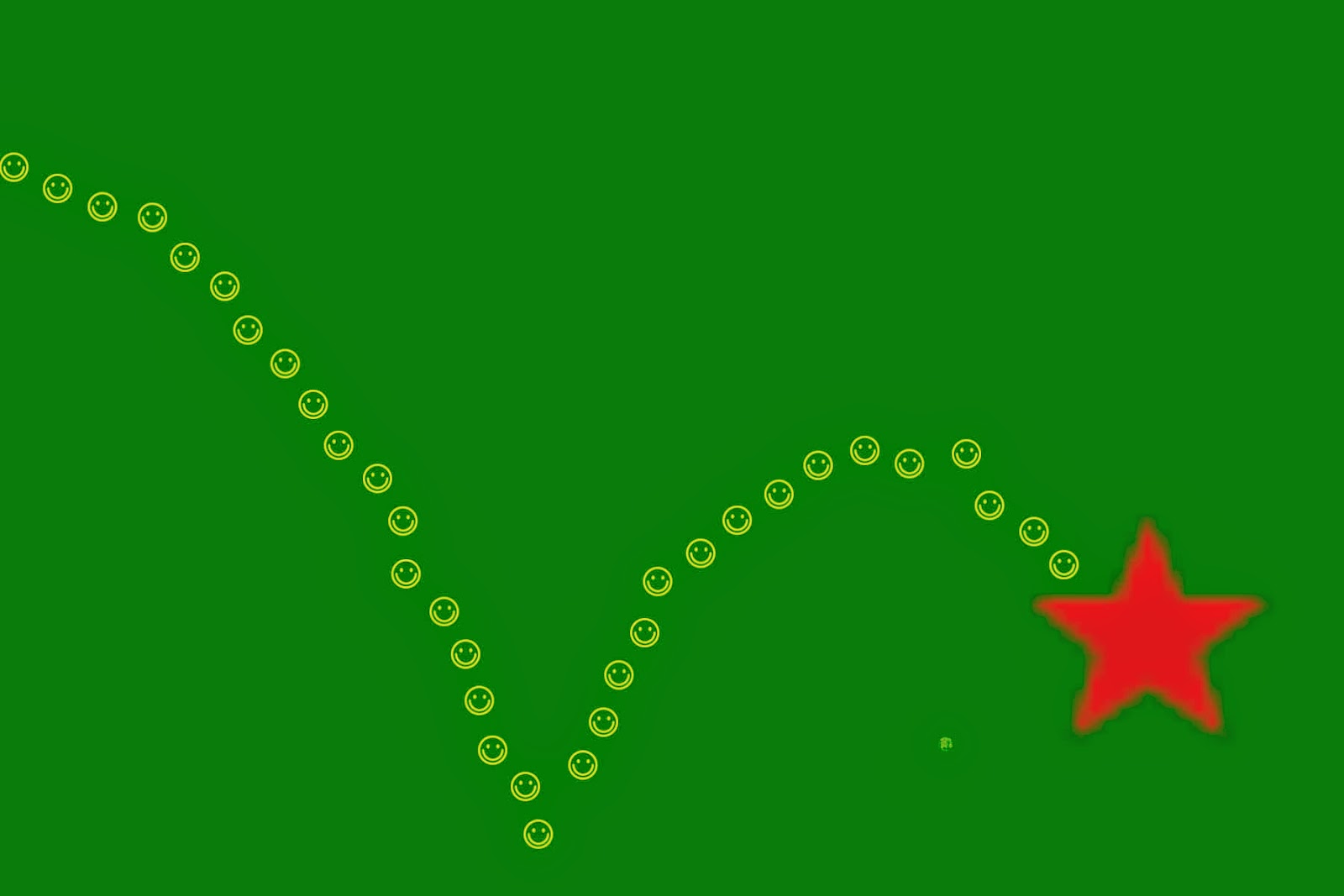 Posted at 04:56h in News by Uncle Dick 0 Comments
Share

Is still selling Lomo at cheap of the price!Now you can flee wrath of Digital by taking shelter in warm comfort of film. No more pixel bites! This is art.See remaining range of Lomo here while you can. Come by fast and buy fast.... 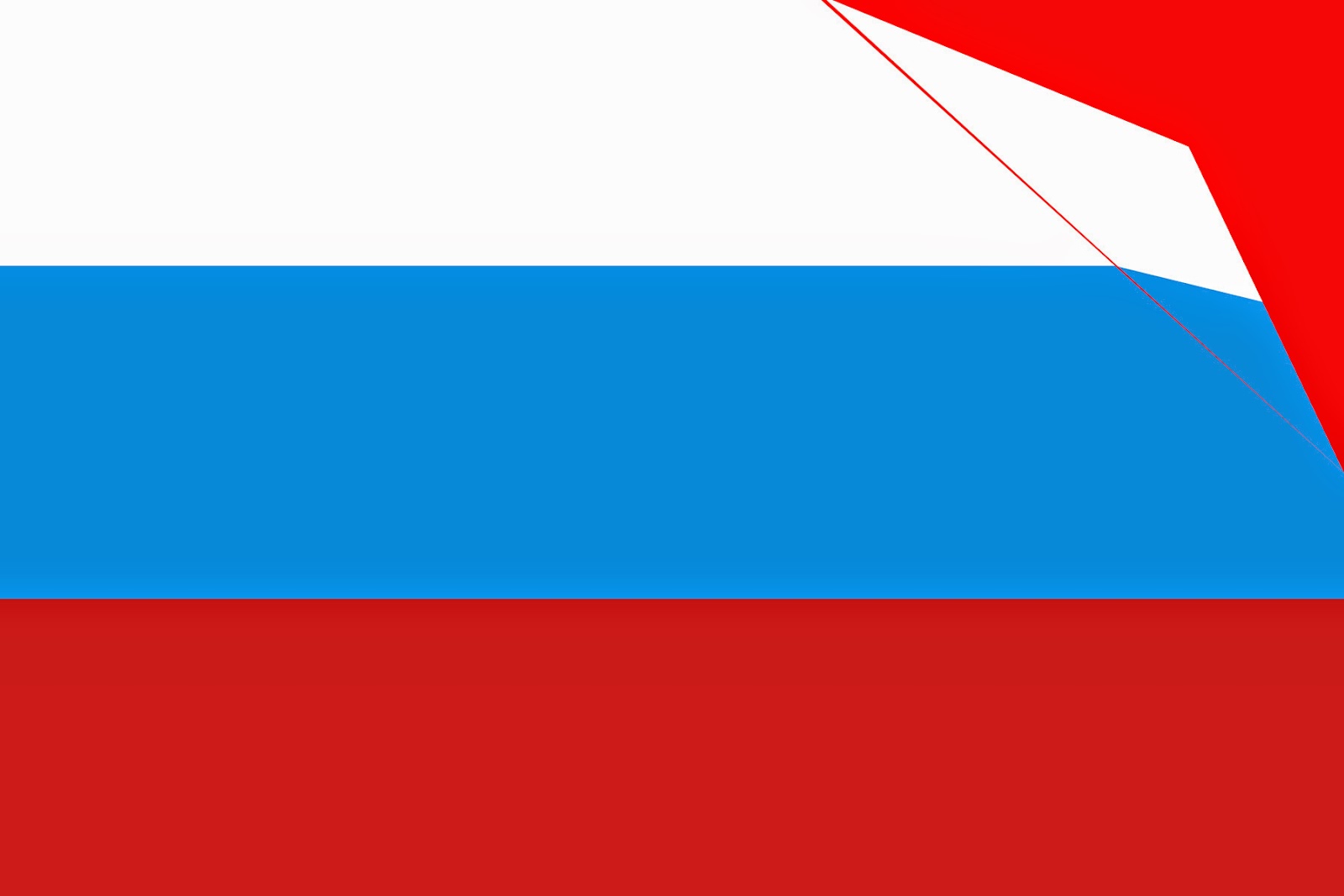 Posted at 02:21h in News by Uncle Dick 0 Comments
Share

Is Camera Electronic calling. Hello.Is having special sale of Lomo camera and accessory. To be got rid of for making new space.All new goods. Not sold yet. Now is time to becoming glorious film artist and achieve new heights also new depths.Lomo can do this to you. I mean for you. Disregard former phrase - all is good.Now Lomo in special radiation-proof bin at front of store for 50% off. Do not gulag behind - rush in and take advantage of us.Special recommendation from Central Committee: buy Holga. Holga is good. Holga come in many colours including Red Army Green and Spetznaz Black. Also Glorious Red.Is Socialist Realism at its best.PS: we sell film to make for operations with Lomo.... 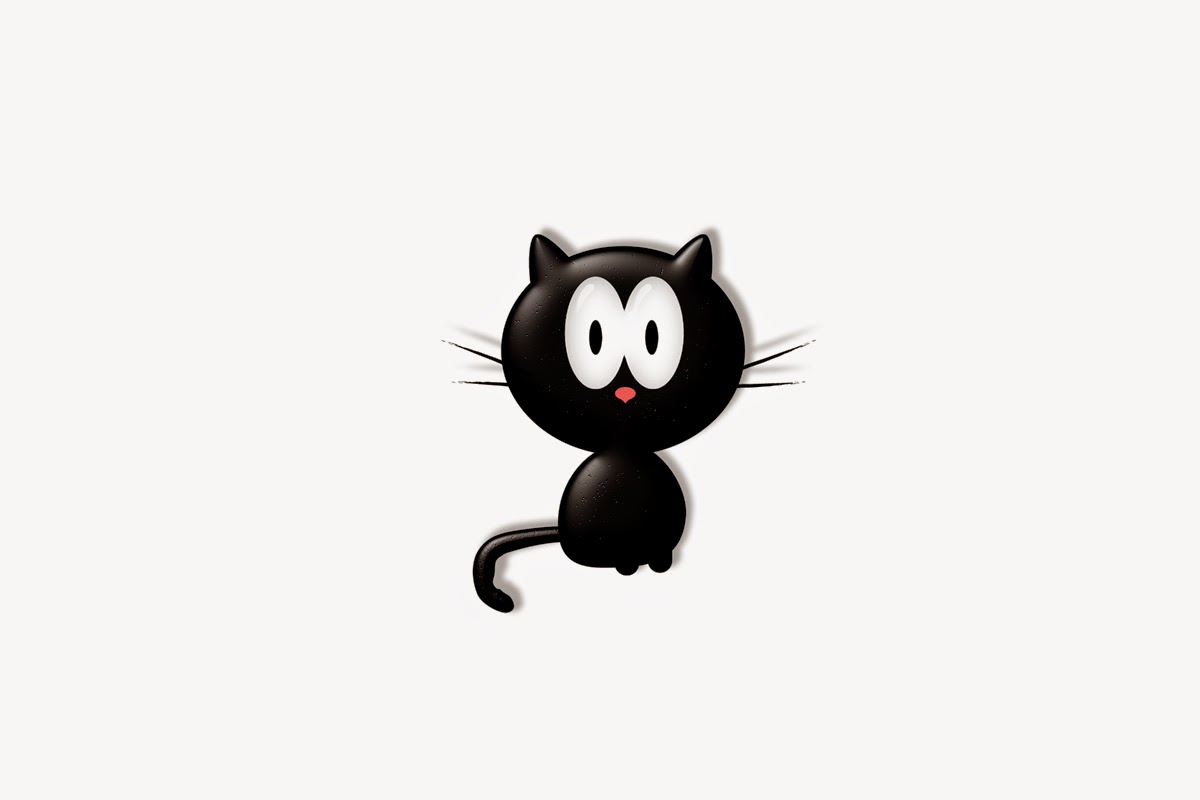 We try to provide helpful advice on a number of photographic subjects here in this column - a service to the profession and the trade... 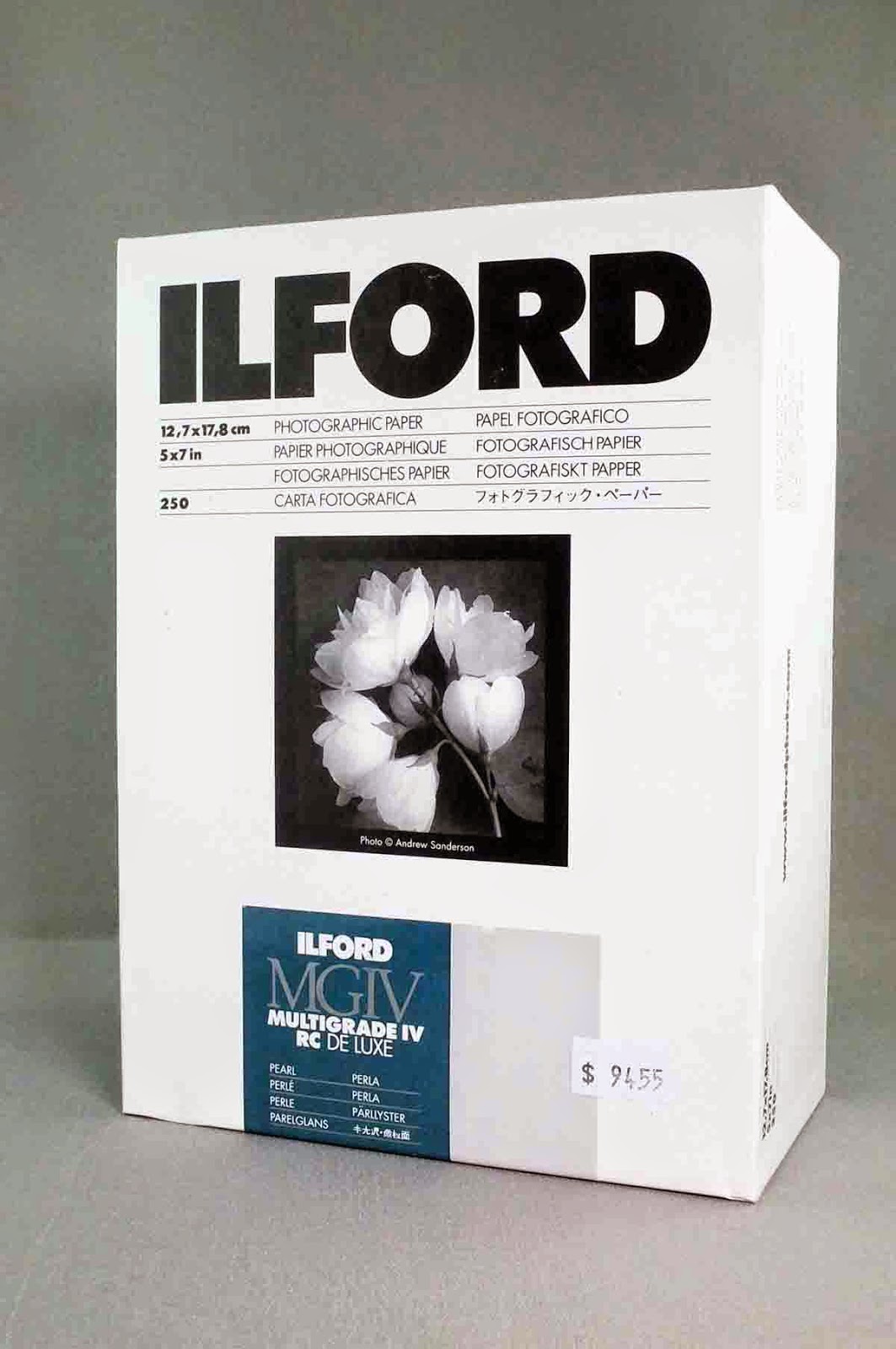 Posted at 01:20h in News by Uncle Dick 0 Comments
Share

Well, this is nice. Ilford Multigrade darkroom paper in the economy pack.Haven't seen the big 250 sheet box for some time - it is good to find that it is still with us. Like the Ilford Galerie Smooth Pearl and Smooth Gloss inkjet papers, this darkroom paper is sort of the standard of the industry - everybody can use it and everybody gets consistent results.These boxes are  the 5" x 7" size - perfect for portraits and albums - and at 38¢ per sheet should make all our analog darkroom workers happy. Note we also have new boxes of Ilford Multigrade filters if your old set has faded.... 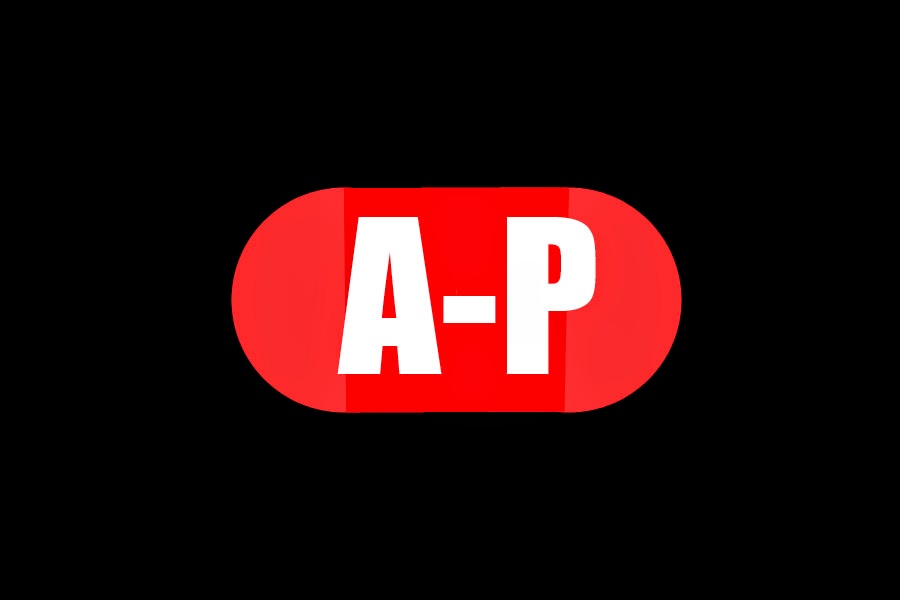 24 Feb AP Kits Back In Stock

Posted at 02:10h in News by Uncle Dick 0 Comments
Share

The dear old AP Darkroom kit is back in stock.Everything the budding photographer needs for 35mm or 120 film development - and with a bit of imagination the 4 x 5 newbie can also develop sheet film.The kit includes an AP tank with reels, graduated cylinder, thermometer, stirring rod, developing trays, tongs, and film-drying clips.$ 130 is all it costs - you'll need to get a Paterson or Glanz dark bag for film loading if you're going to use the tank and if you want to do tray developing you'll need to go to Bunnings and get a room full of dark. You can get rooms full of dark from IKEA too, but you have to assemble them with little Allen keys and your fingers get tired half-way through.Note we also have lots of Ilford chemistry now to develop black and white film and paper.... 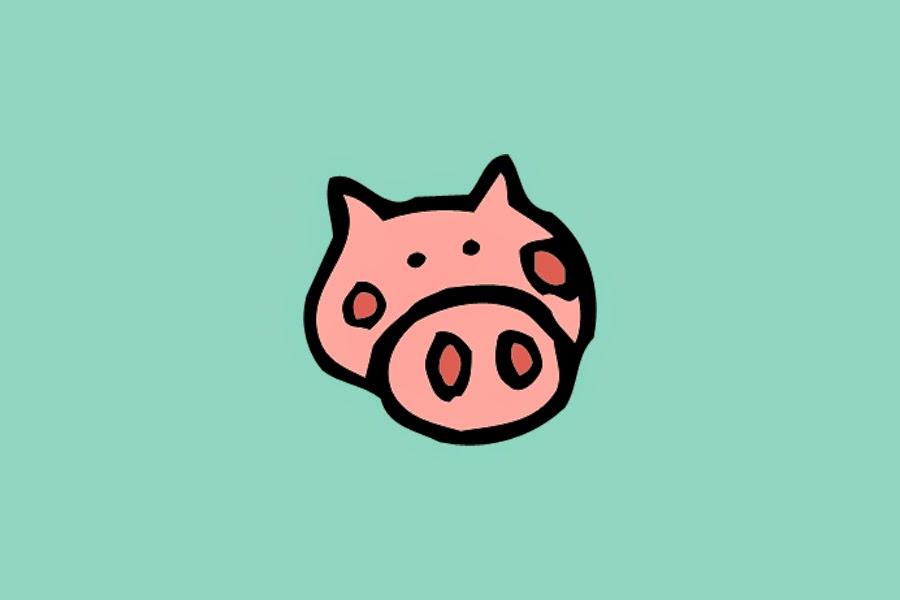 Posted at 01:59h in News by Uncle Dick 0 Comments
Share