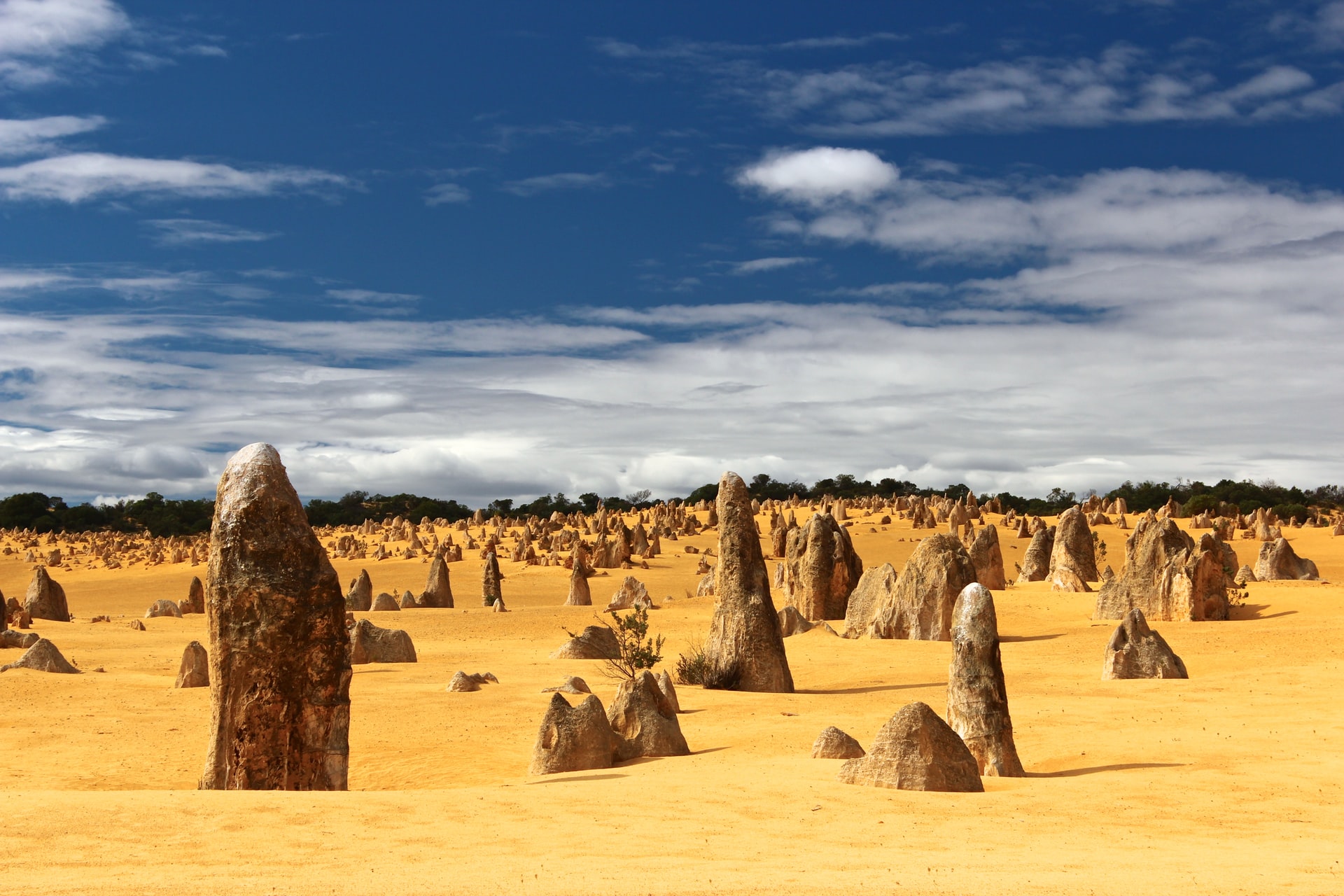 19 May The Best Travel Tripods For Landscape Adventures

Eventually, every photographer ends up buying a tripod for one reason or another. And no other genre calls for a tripod as much as landscape photography. But the question is, do you buy cheap or go for a gold standard model? If you buy cheap, you put your gear and image quality at risk. If you buy right the first time, your tripod should last a lifetime. We have collated four of the very best tripods ideal for your next landscape adventure. What’s more, we have a list of tips for using a tripod in a landscape setting for the first-timers out there.      Manfrotto Befree 2N1 Aluminum Tripod With 494 Ball Head - Twist Lock   Manfrotto is without a doubt the most popular choice for tripods for all genres of photography and videography. And the Manfrotto Befree range is fast becoming a household name. The Manfrotto Befree Aluminum Tripod With 494 Ball Head is an excellent option for landscape photographers looking for stability and portability.     The 1.5kg tripod supports a load of 8kg and a maximum height of 149.6cm. Thanks to the 4-section... 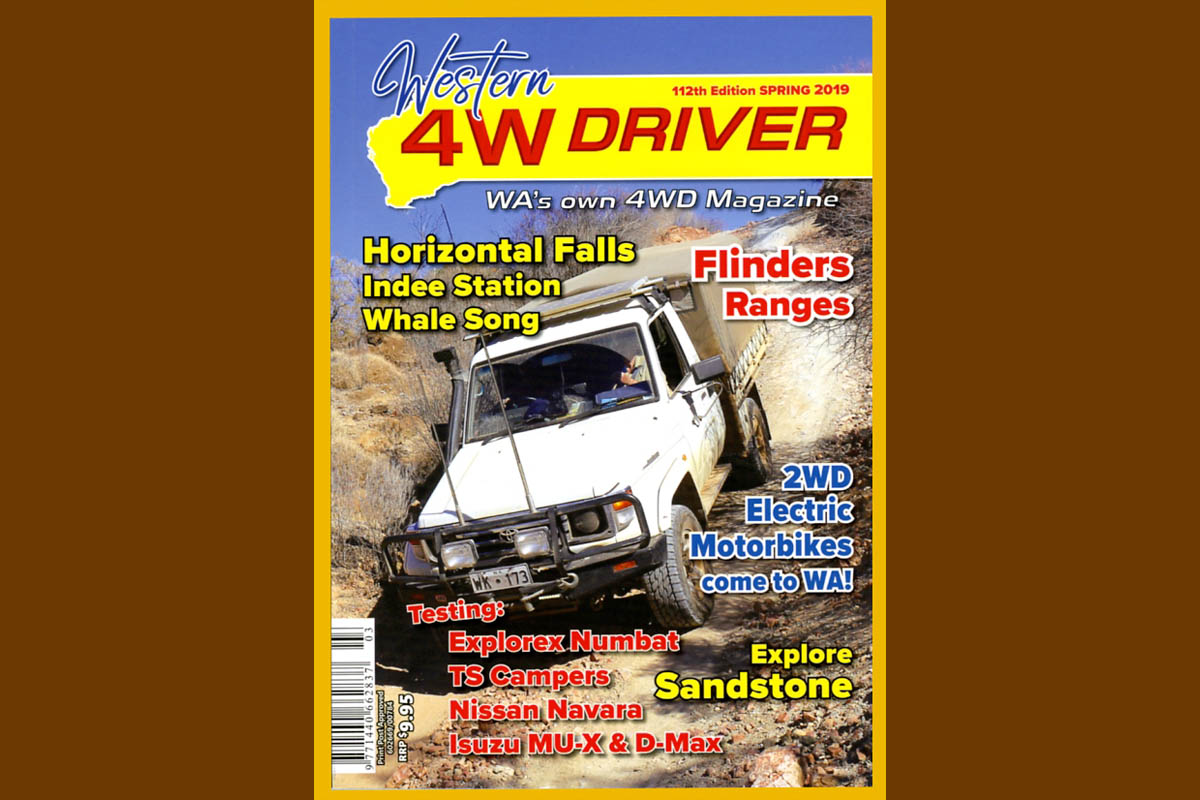 And this last weekend was no exception. The Perth 4WD And Adventure Show were held at McCallum Park in South Perth and Camera Electronics was part of it. Mind you, the CE management had no idea this was going to happen... 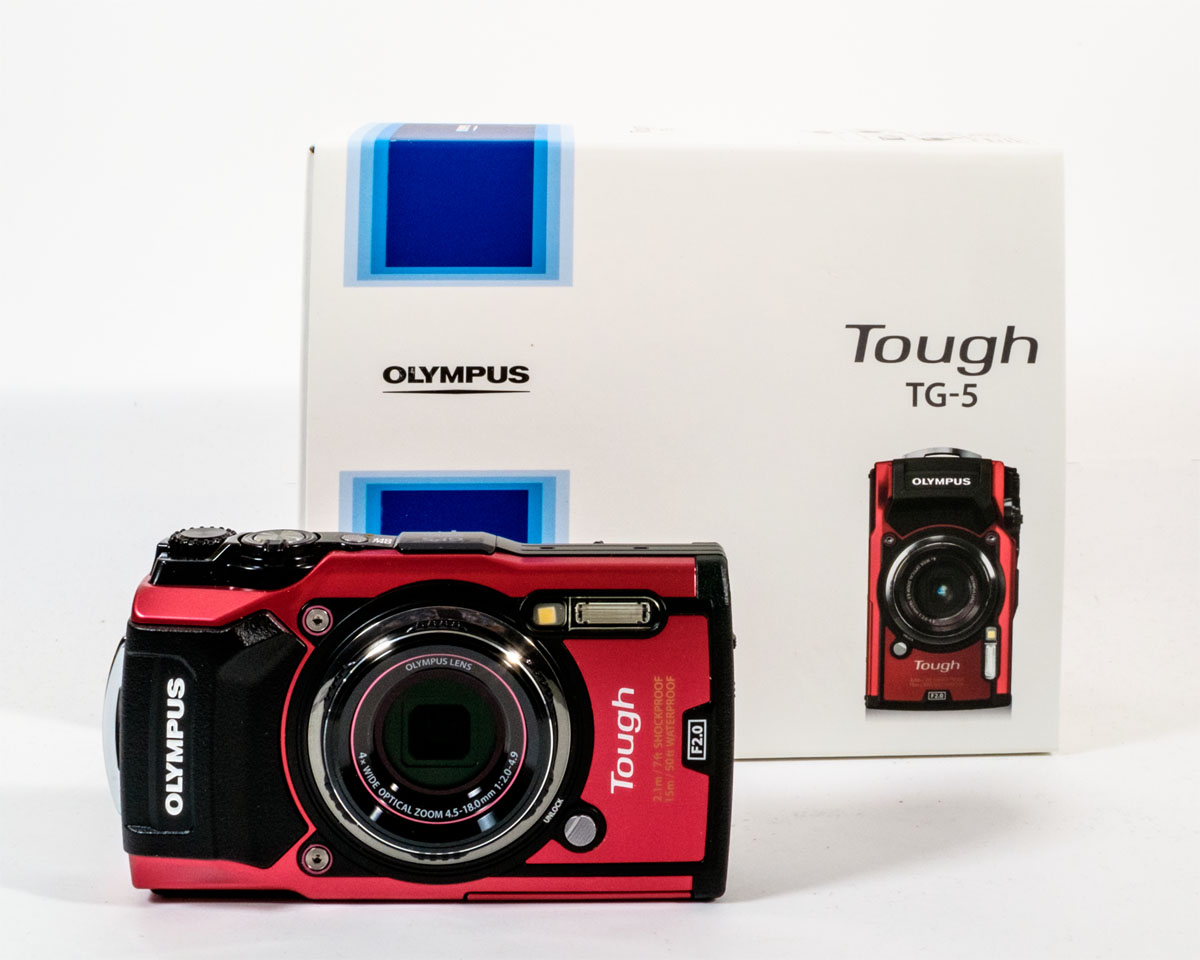 26 Jun What You See And Why You Need Olympus

That's a pretty bold statement. Not the what you see bit - the why you need it part. We don't set out to be dictatorial very often because it generally doesn't work. Photographers have their own ideas and will insist on thinking them. But read on - This is the new Olympus  Tough TG-5 that has just popped onto the display shelf in the Stirling Street shop. And it is a camera that I am delighted to have for a test run. Like all the waterproof and rugged Olympus cameras, it has a one-hand configuration - they realise that if you are going to be swimming or rock climbing you are only going to be giving one flipper to photography - you will be using the other one to save your life. Same as a sailor on a sailing ship or a man bathing a cat. Note the big strap attachment bar - and the fact that both the nameplate and the box illustration show the camera in a vertical mode. Olympus are not trying to make you into portrait photographers with... 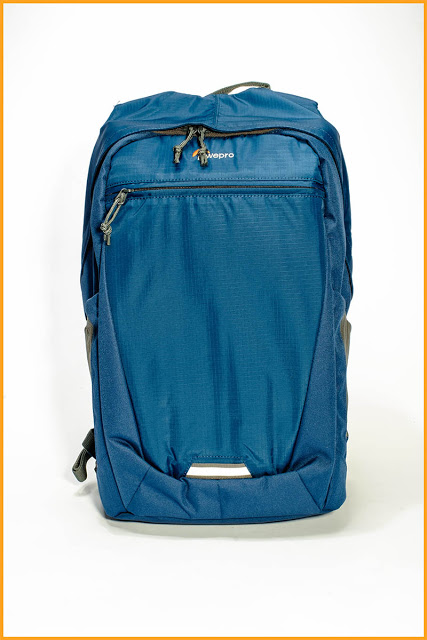 09 Dec The Blue Bag Of Happiness

Posted at 02:47h in News by Uncle Dick 2 Comments [social_share]

I am curious about the blue bag syndrome. Many manufacturers seem to make them - in varying shades and textures. I have two of them myself by different makers. I cannot say why they should be blue rather than brown, purple, red, or green. I could understand if they were bright yellow or orange for use in snow conditions or at night, but the other colours puzzle me.Well, that aside, this Photo Hatch II Aw from Lowepro is a pretty good choice for the sorts of people who wear backpacks - and I don't mean to sound funny saying that. Let me explain:Backpacks can come in all sizes and shapes but some of the most common ones are Too Big, Too Small, Too Floppy, and Too Stiff. The people who choose them are either confronted with inappropriate carrying capacity, awkward fit, or downright pain as hard edges dig into them. The idea for which the pack has been bought frequently goes out the window as wrestling with it overtakes all other considerations. In some cases the bag acts as a...