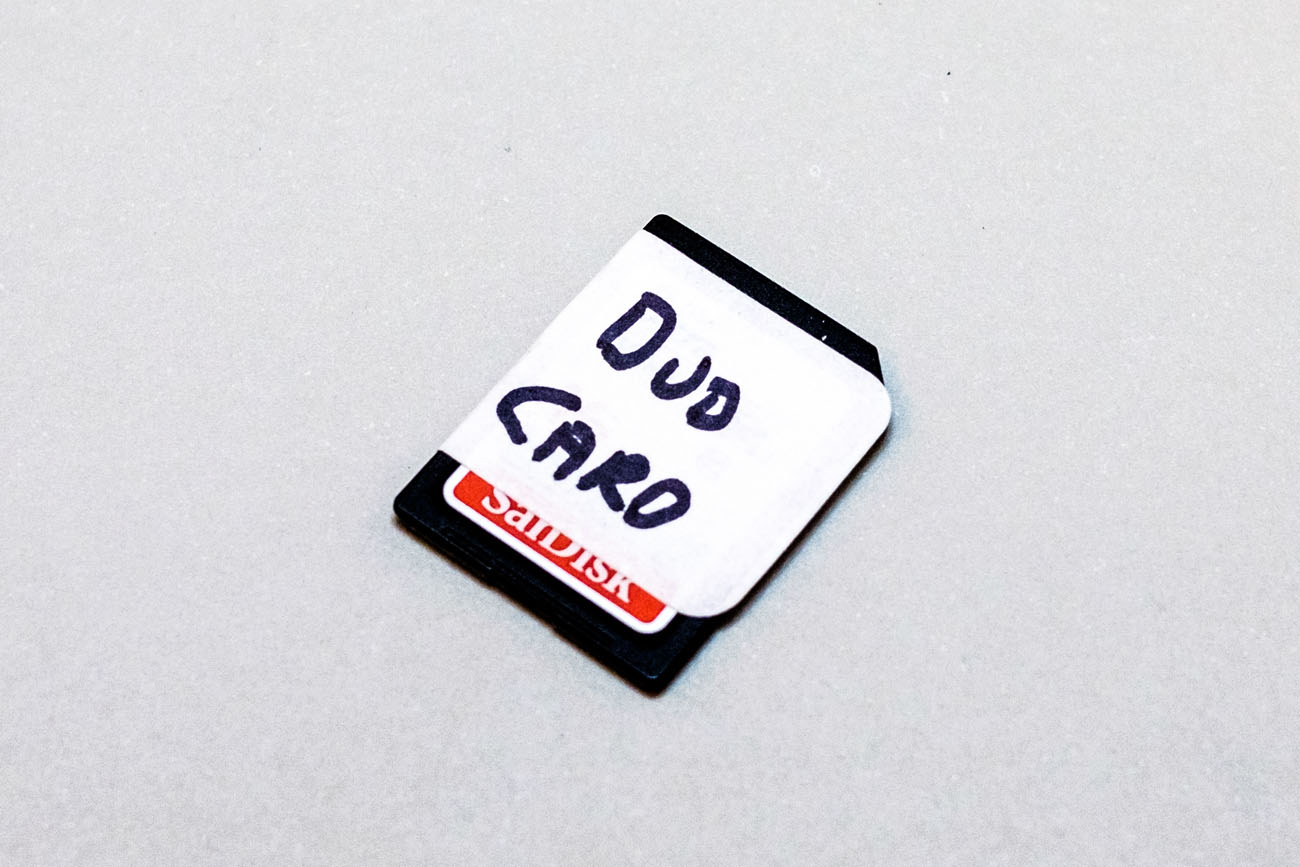 17 May How Many Pictures Are Too Many?

Dale Neill recently posted a piece on Facebook comparing the hit rate of  good results between the roll-film, 35mm, and digital eras. Like Dale himself, it was funny and dead-on accurate; 6 good shots whether the shooter was using 120 film, a 35mm cassette, or a digital card with 2000+ files on it. As Dale said, it shows that we took a darn sight more care to get the exposure and composition right when we knew we were paying a higher price for it. The 19-year-olds can stop snorting their contempt and show us old geezers just how wrong we are...

My recent RAID system failure and recovery has proved to be more of a boon than I expected. Not to the bank account - this is boonless most of the time - but to the image collection as such. Because it caused me to review what was sitting there. Some people are on top of their images through careful catalog work - assigning stars and ratings, organising collections, typing in key words, etc. All the computer program texts go into this in great detail even before they teach you how to spoil the colours. I have tried to make my way through the literature but always lost the will to live after half a chapter. As a result I have adopted the practice of named folders containing named folders, and then depend upon my ability to intrigue myself later with odd titles. Mostly it works. I can go to "cars" and see every car show I have attended - further foldered into years if it was a regular thing. At first glance it seems quite regimented. So I thought until I casually...

I am grateful to Camera Electronic in general and Daniel Ward in particular for their ability to get me out of trouble. It is a condition I experience frequently as I operate photographic machinery. It's as well that no one trusts me with a motor torpedo boat or a herd of geese...

10 May No Cameras Allowed

Some venues make a great fuss about cameras - rock concerts and Russian air bases for instance. This is because they do things in these places that they don't want you to photograph. Perhaps they would be more lenient if the bands or bombs were less harmful or more attractive looking, but that's just speculation. Accept that fact that your Kodak will get you into trouble. Note, Kodak also don't welcome cameras, but that's because they already have enough...

07 May Test Your Legs

And be prepared to be horrified. I say this having been told of some of the things that tripods do by the repairman in our shop. He has a set of tales that would have Stephen King sleeping with the lights on. With his encouragement I tested out my tripods and found them wanting. To be fair, they are not new - and they are not the first tripods I ever bought. They came to me over a period of decades when I felt I needed better camera support. In some cases I was not thinking very well at the time. The repairman told me of a test that can be done for the overall condition of the support. Remove your camera and set the tripod open upon a firm floor. Then push down on the tripod head as if you were applying the weight of a camera. If all is well it won't collapse. If it does collapse quickly you have a basic problem - it may be made of flimsy materials or with poorly-designed joints. It may be overextended for the weight-bearing... 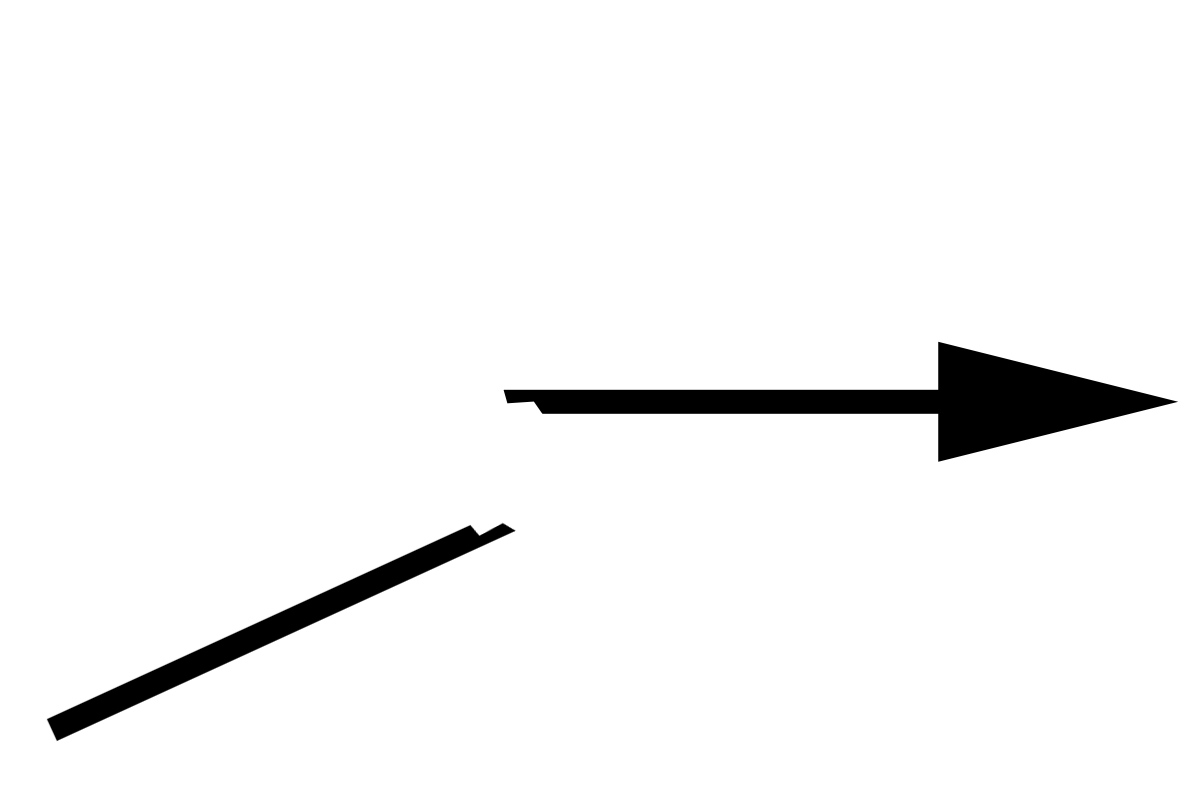 05 May The Simplest Designs…

Have the simplest errors. You can make a minimalist mess very economically. A few examples... 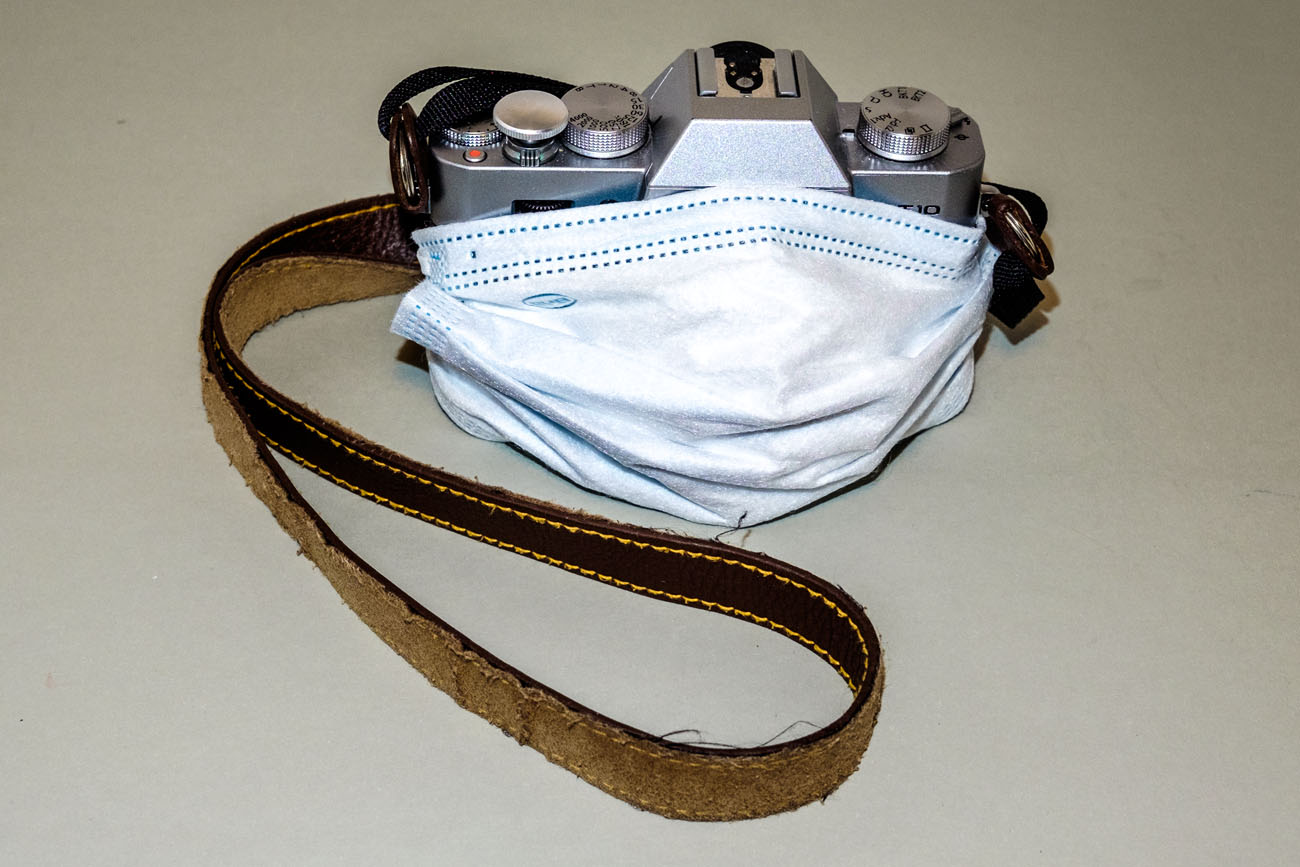 03 May The Photography Face Mask

Love 'em or hate 'em, face masks are a feature of the brave new world...

28 Apr No Need To Be Stiff Necked About it

I rarely feature old equipment in this column - after all I'm writing for a shop that wants you to buy new stuff. But this column is about older gear that I thoroughly recommend - because it has proven it's worth again and again.  And it's not expensive at all... 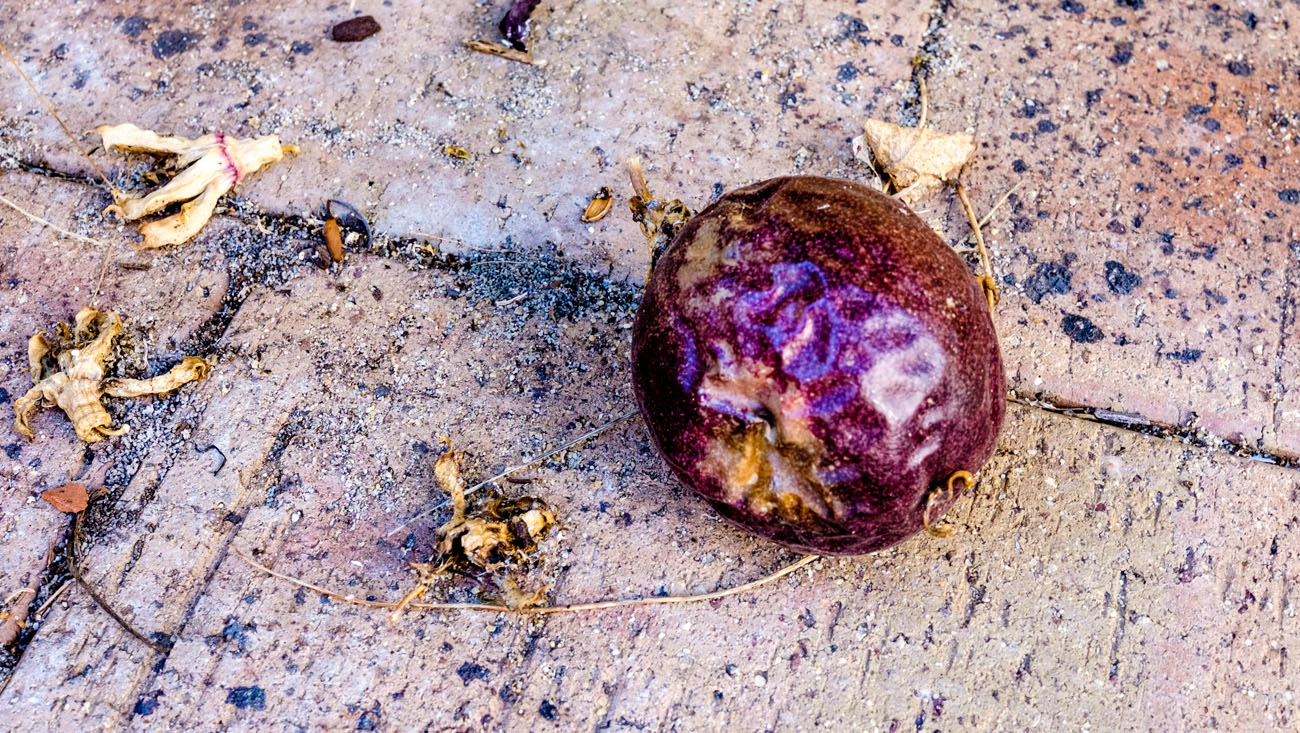 Wait. What? I thought we were supposed to stay in and stay away from everyone. Yes we are. Still the most cogent advice from the government and the medical advisers. Still unpalatable to many people. But we do it because lives are at stake. However, we can do something for our mental health if we turn the advice on its head a little - for a short while. We still can't go to the beach or the pub or the footy. Still not allowed to mosh pit with 5000+ people. Not good at all. But with a bit of luck we can revive for the day. The trick is to lock ourselves out. I put myself out of my house for the morning* and took a careful look at what I could photograph in the back yard. It was bound to be close-distance stuff so I chose a regular lens - but I could have done more with a macro lens. Even a kit zoom would have been fine. The day was clear as far as lighting and colour temperature, but I decided to give...