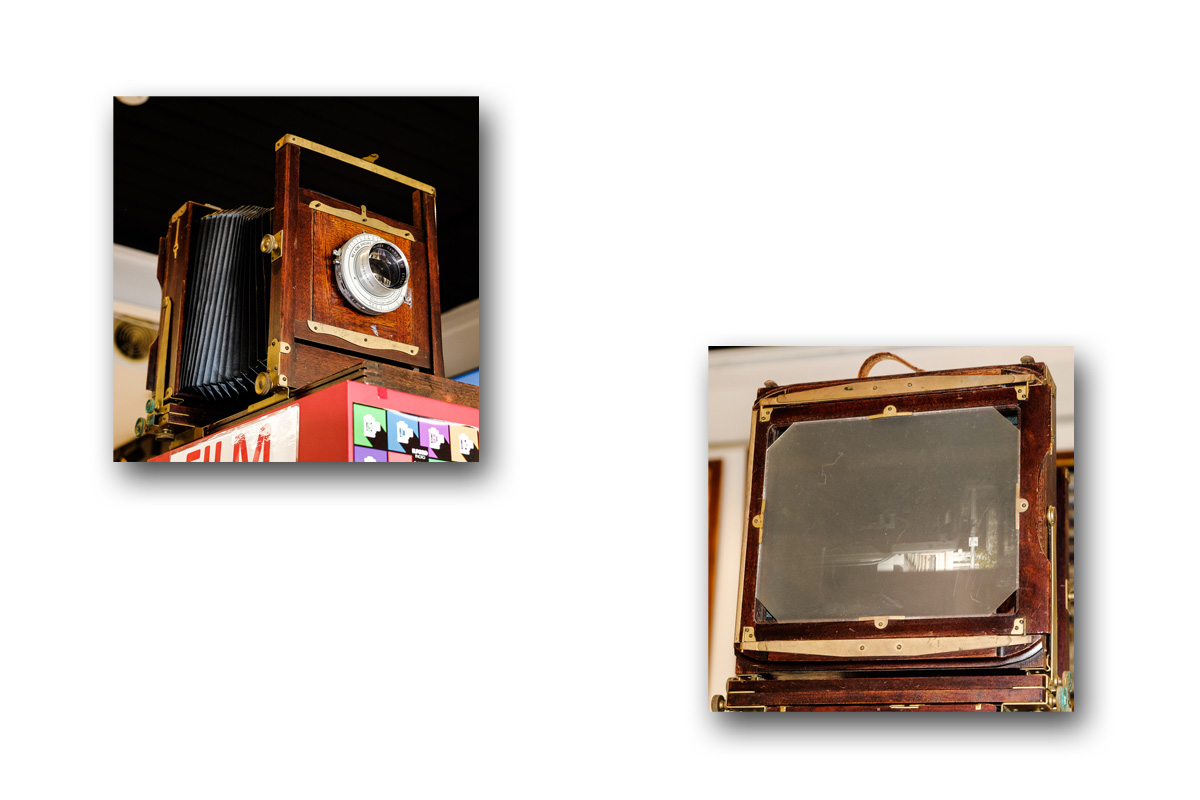 At a recent photographic flea market…

I watched a visitor pick up a very old Polaroid Land camera ( it was that old ) and ask the heading question. The seller said that he thought so. Had this thought occurred to him in 1949 that would have been an honest answer. As it is now….no. 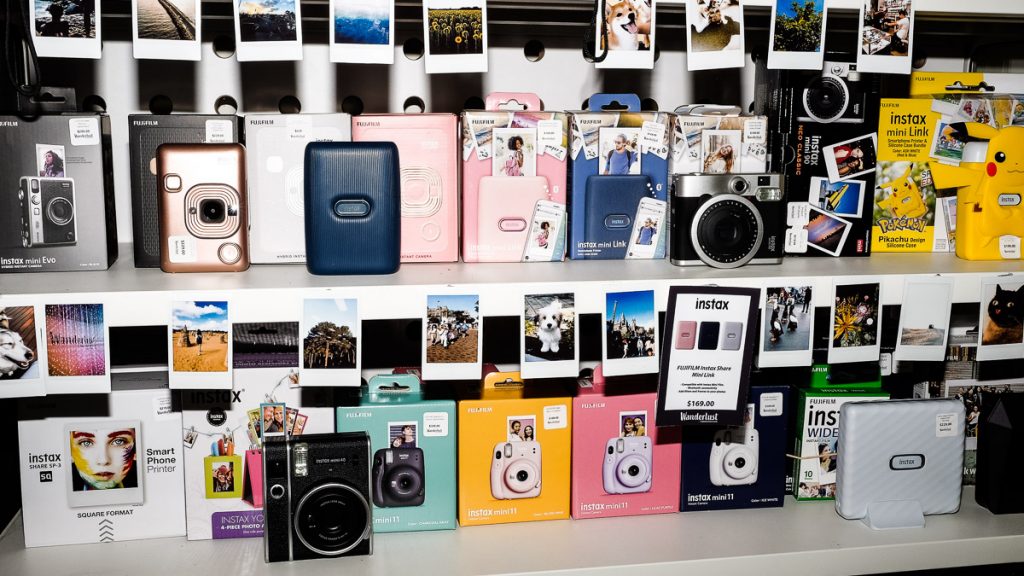 Likewise the star-struck enthusiast who looks at the whole-plate field camera and asks about getting the glass plates for it. The journey between a display antique and an actual negative would involve a trip to the glaziers, the bookstore, several historic enthusiast groups, and a chemical warehouse. A good deal of fast talking would be needed to obtain the necessary supplies and the bathroom would never look the same again. 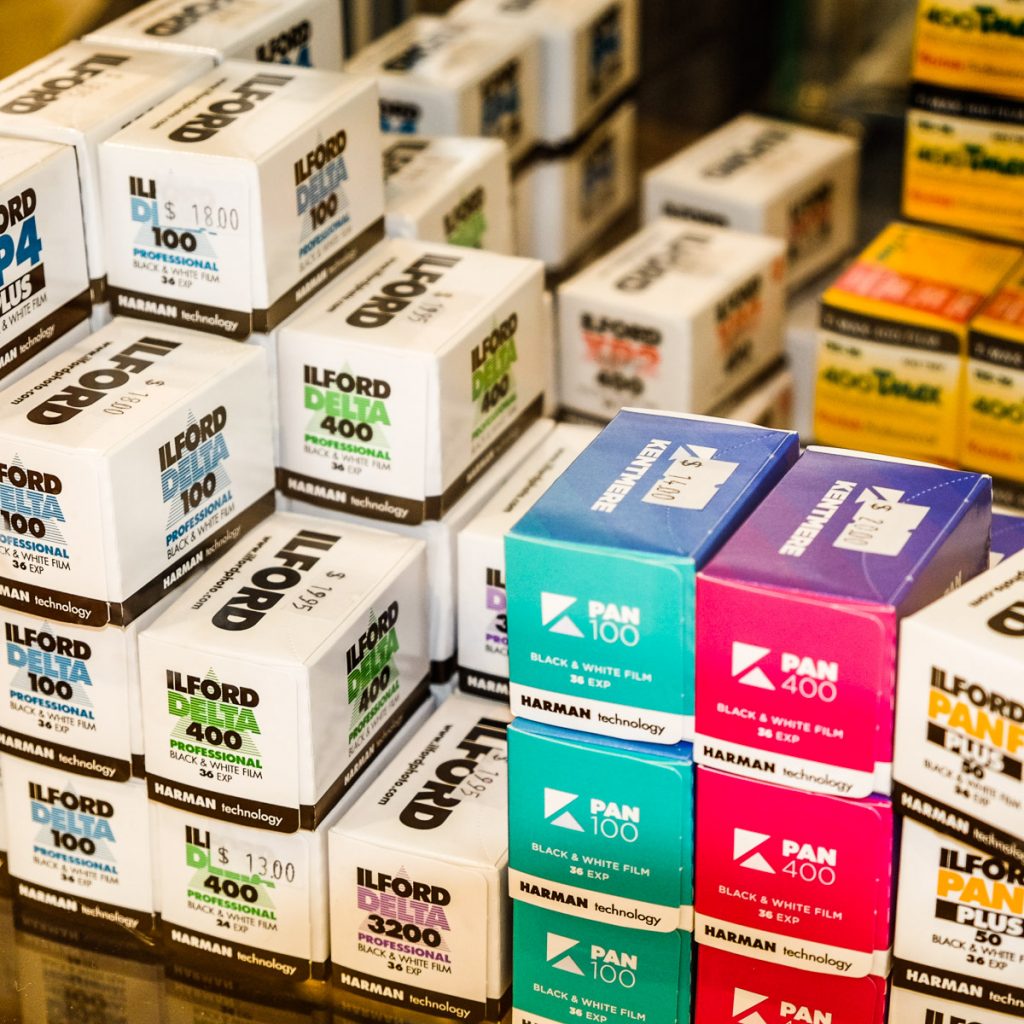 These are two extreme cases, but closer to our time, there have been 126 Koda-pak films, 127 rolls, 620 rolls, and the Kodak 616 and 116 films. There are quite a few cameras about that call for these, but in general they call in vain. Only the smallest of niche-market repackaging firms take any interest in re-spooling these films on a saleable basis. You can do some of it in your dark bathroom if you want to, but you will need to track down spools like a bloodhound and figure out how to re-seal cartridges. Your actual shooting will occupy only a fraction of your photography time – the rest will be spent manufacturing your ammunition. 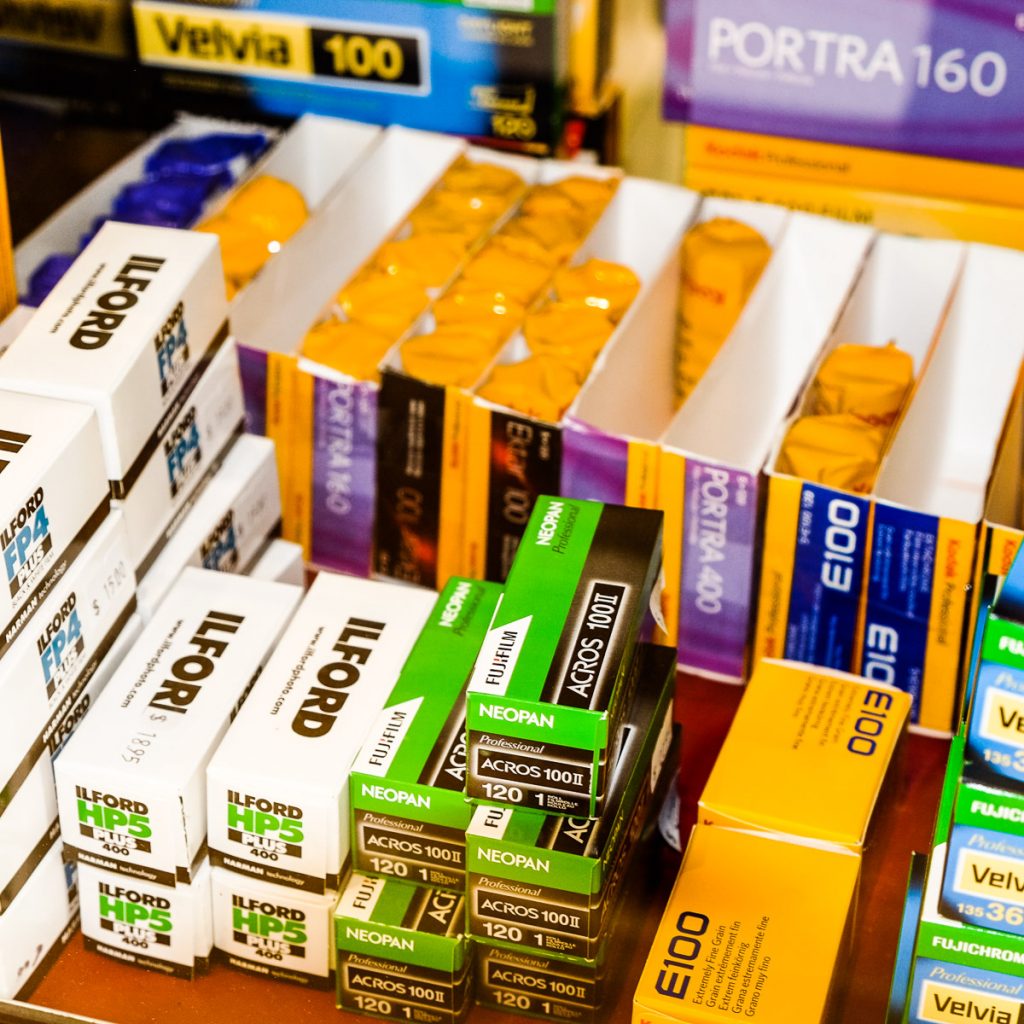 But do not despair. Choose wisely and you can still work easily and efficiently.

The choice you’ll need to make is for either 35mm cartridges or 120 roll films. There are any number of cameras still for sale at the flea markets ( or at fine second-hand dealers… ) that will shoot these films. The films are much the same as they have always been and the results you may expect will not differ much from what they were at the start of the digital era. Some may have been slightly improved. 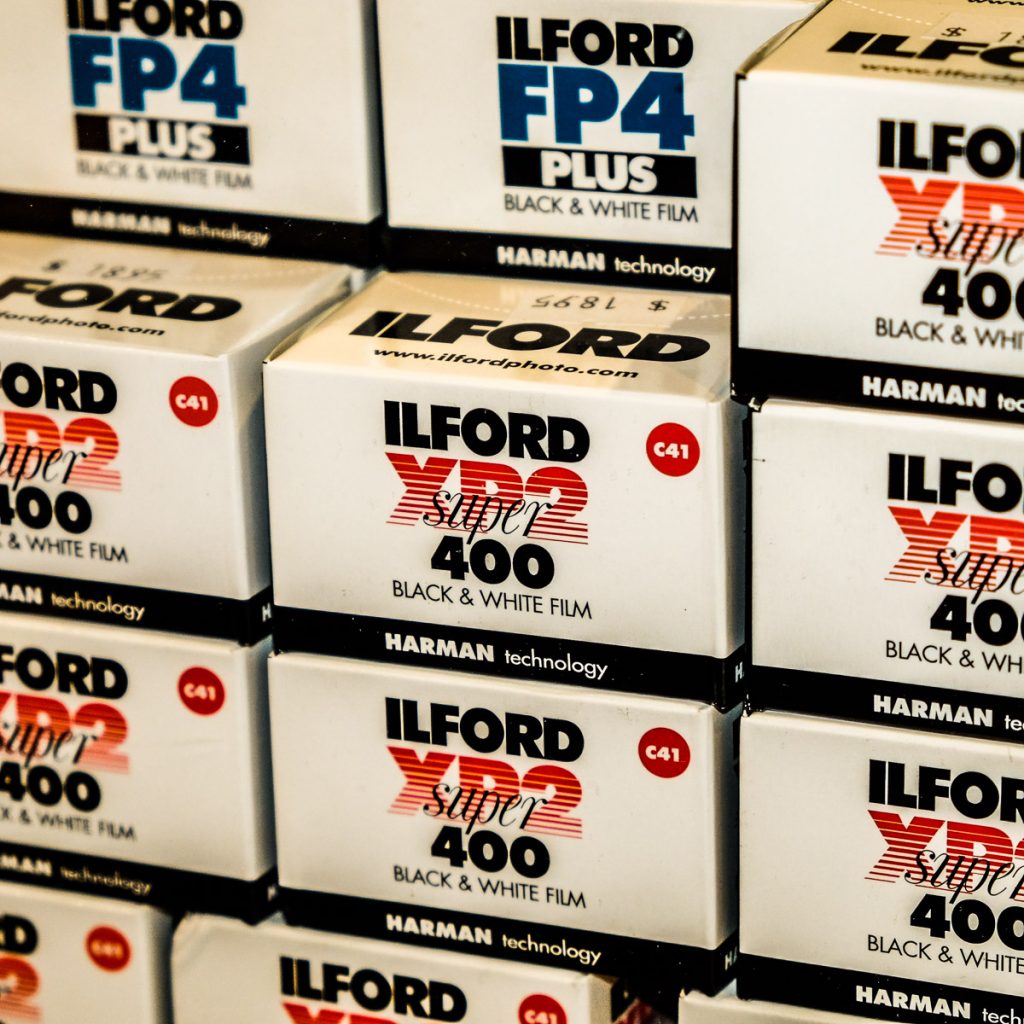 Choose your processing path; home darkroom or commercial lab – and decide whether to enter your results into a digital storage as well. The analogue choice may not be as easy as it once was, but it is still easy enough.

And yes, Camera Electronic has film for you at all three of its outlets. Fresh film for monochrome, colour negative, colour slide, or instant print. Pro-packs and individual rolls or cassettes – as many as you like. 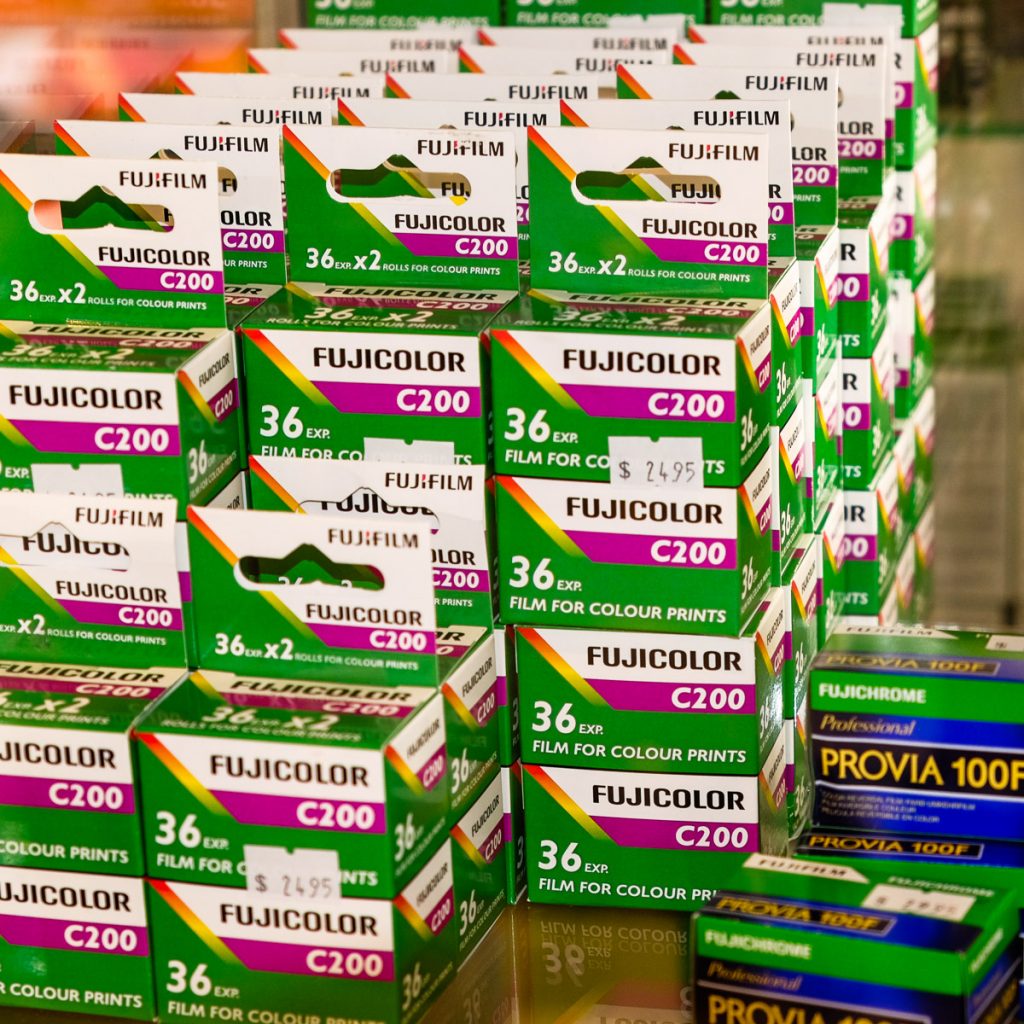 Don’t be mean and ask the younger members of the staff for half-plate XX Pan dry plates or daguerrotype sheets ready-polished – they’ll just give you a blank look. You can ask me, though, and I’ll laugh with you…