Lighter And Lighter Gets Heavier And Heavier 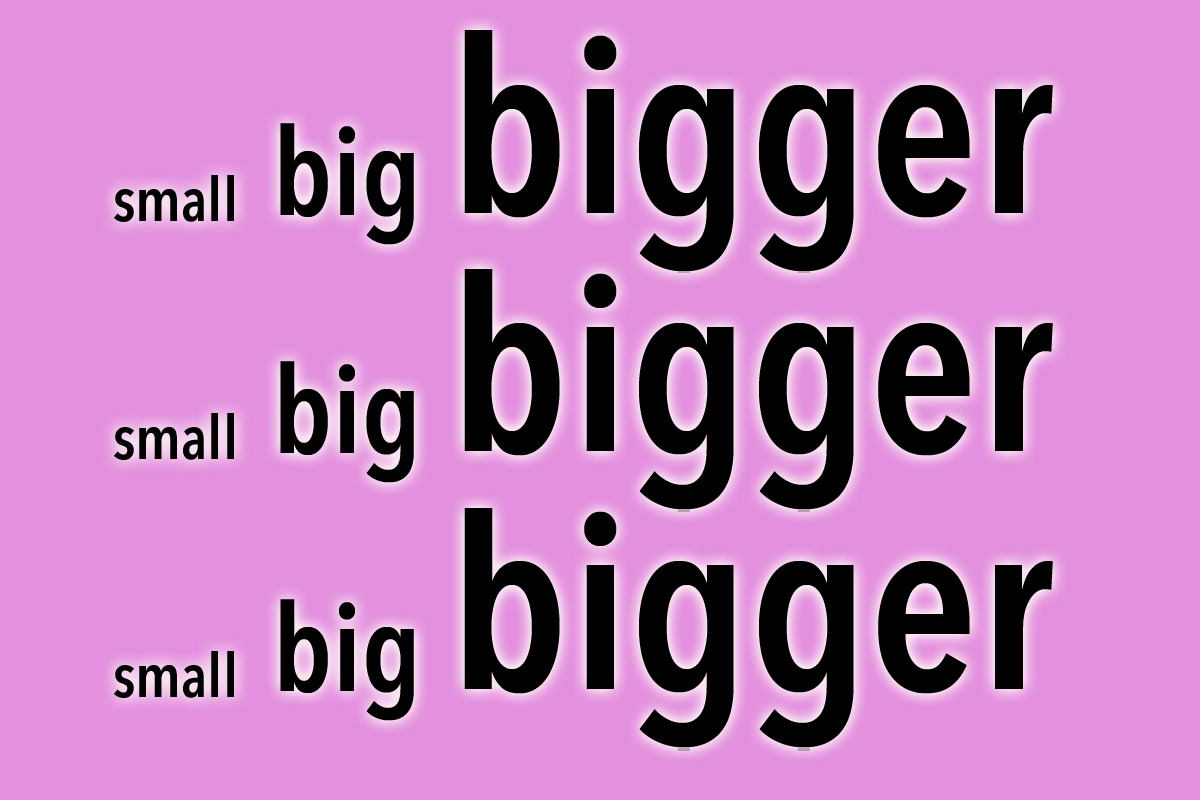 27 Jul Lighter And Lighter Gets Heavier And Heavier

In my digital adolescence – when I converted from a set of top-notch film camera systems to a major maker’s enthusiast range cameras – I was amazed at how heavy the things were. If one equated weight with worth, I was getting value.

And I didn’t hesitate to add to that weight. Hey, I was working in Camera Electronic with all the lenses and accessories around me every day…singing their siren songs to me from the shelves. I got bigger, heavier lenses, a battery grip, flashes, flash brackets, cords, and anything that appeared in the professional ads. And I took it out working weddings and events and sweated and heaved for hours on end with the increasing weight.

Then another major maker came out with a camera that lost the mirror and a lot of the weight of the camera, with superb lenses and lots of accessories. Siren time, and my arm muscles told my ears to start listening again. The DSLR system was sold away in parts and the mirror-less system came in – and I was happier. I’d traded off one disadvantage for another, though, as the mirror-less camera system was not quite as easy to shoot action with.

But as you get older, you get smarter – or at least sneakier. This time I avoided the flopping flash brackets and battery grips, and kept my lens purchases down to smaller ones. I learned that the newer generations of cameras could go up to higher ISO’s and needed less artificial light boost. I looked forward to ensuing generations of mirror-less cameras getting even lighter and smaller.

Some have done this – and each maker has kept a few of their models small enough to be portable. But in each maker’s range there are big, first-line, cannons of emplacement with battery grips, cages, microphones, and lenses that are ever bigger. In some cases the lens designers have become abashed and trimmed the weight of their designs, but they are still bigger than we all thought they were going to be.

It is a cycle – the first 35mm rangefinder cameras like the Leicas and Contaxes eventually were copied and then the copies swelled in size, weight, and complexity. Our carrying muscles developed as our shoulders rounded out under the weight of gadget bag straps. Still, there were advantages – I remember the Topcon series of SLR cameras were good the shelter behind when the sun was hot – and the time we lost the battleship anchor but had a spare Bronica S2… The first digitals were tiny, but when they flourished and the vitamins worked, the cameras got bigger…

After something starts to rival the mirror-less, watch it start small and grow enormous.