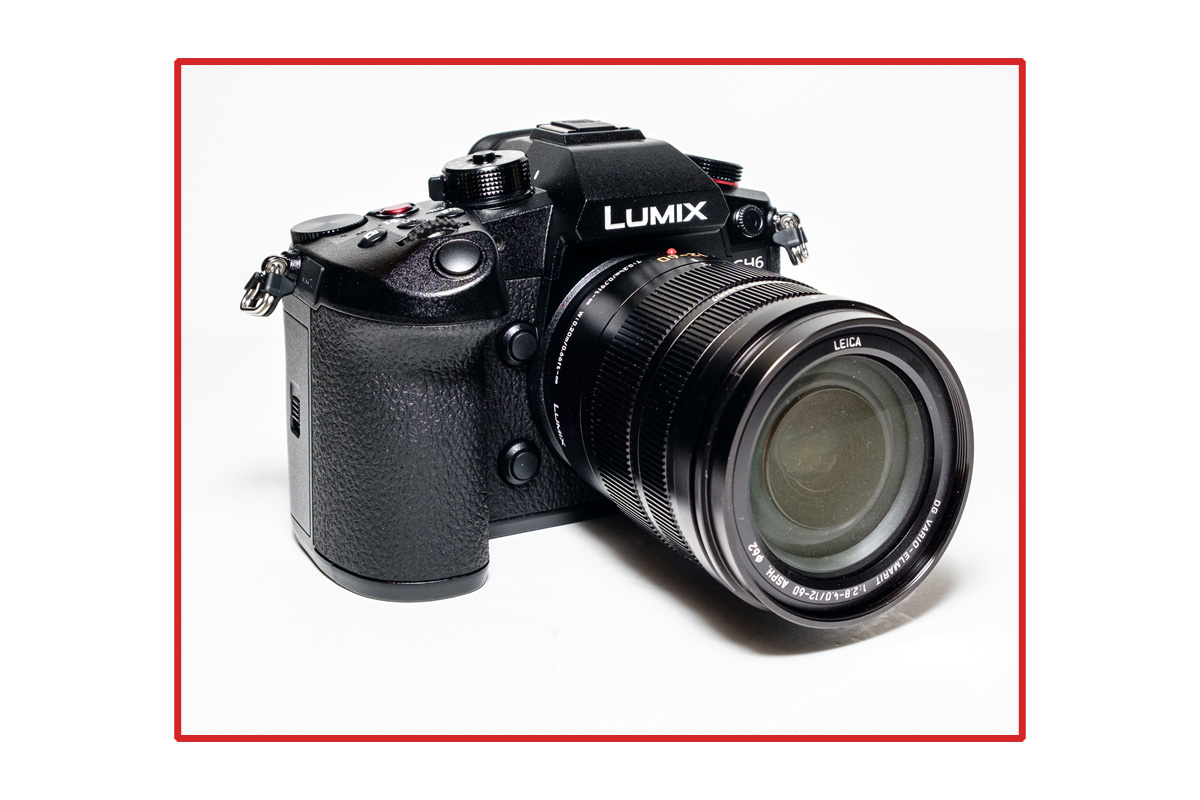 06 May Panasonic Pro Video Gets Smaller

All the time, getting better…

My forays this past year into video capture have left me with the impression that the best cinematographers are probably octopi or squid. Possibly spiders – in any case it needs to be creatures who have more than two available limbs to operate the gear. One set of hands seems never to be enough.

Admittedly, I am experimenting with a camera that has much less of the sophistication that this Panasonic GH 6 body exhibits, and lenses that probably do not have the resolution that the Leica DG Vario-Elmar exhibits. I will let the wholesale reps from the various firms involved fight it out between themselves. All I ask is that they do it in decent lighting and allow me to set up my tripod and cameras before they start.

To be clear – the Panasonic company have had my admiration for their LUMIX series of cameras and their Lumix and Leica lenses since I got to see them being made in Japan in 2014. I was allowed to possess a Panasonic mirror-less camera for a brief period and thought it a superb instrument. Had I not burgeoned out into another maker’s line at the time., I would have been a Panasonic Micro 4/3 user to this day. 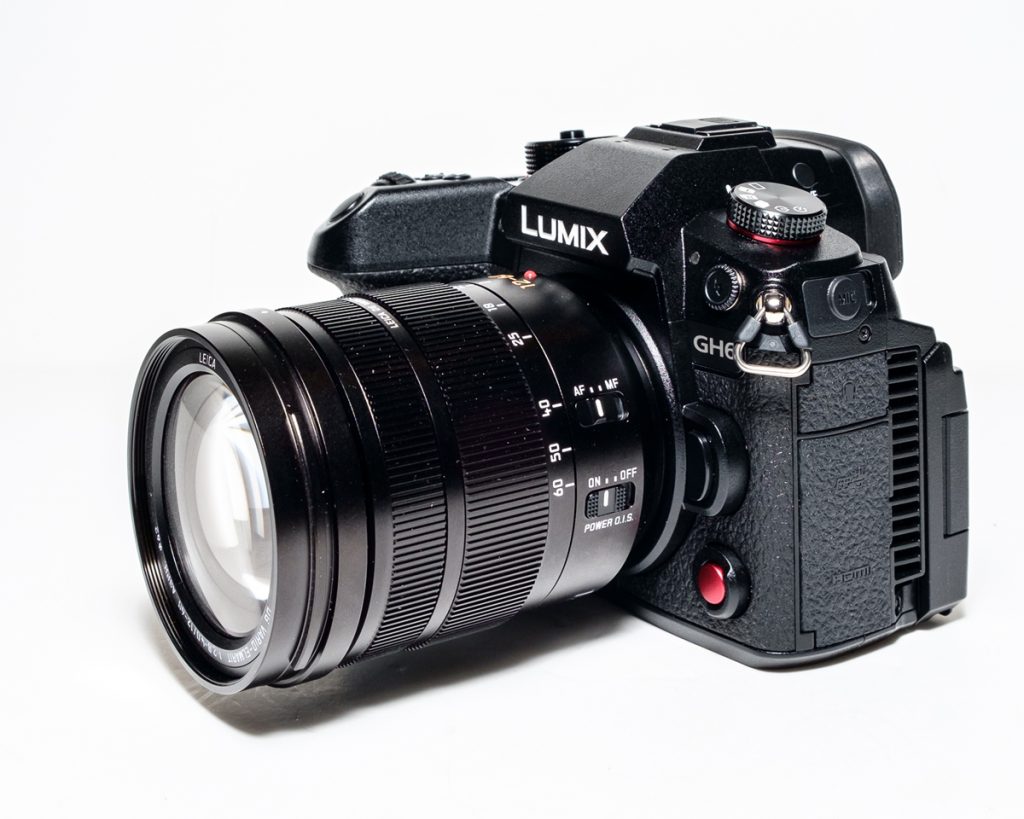 This GH 6 camera is unquestionably designed for video/still production with the emphasis on the fromer , rather than the latter. You can still do perfect stills on it with ease, but the real forté is video work. It features a new processing engine, a 25.2 megapixel capture, and a live MOS sensor. 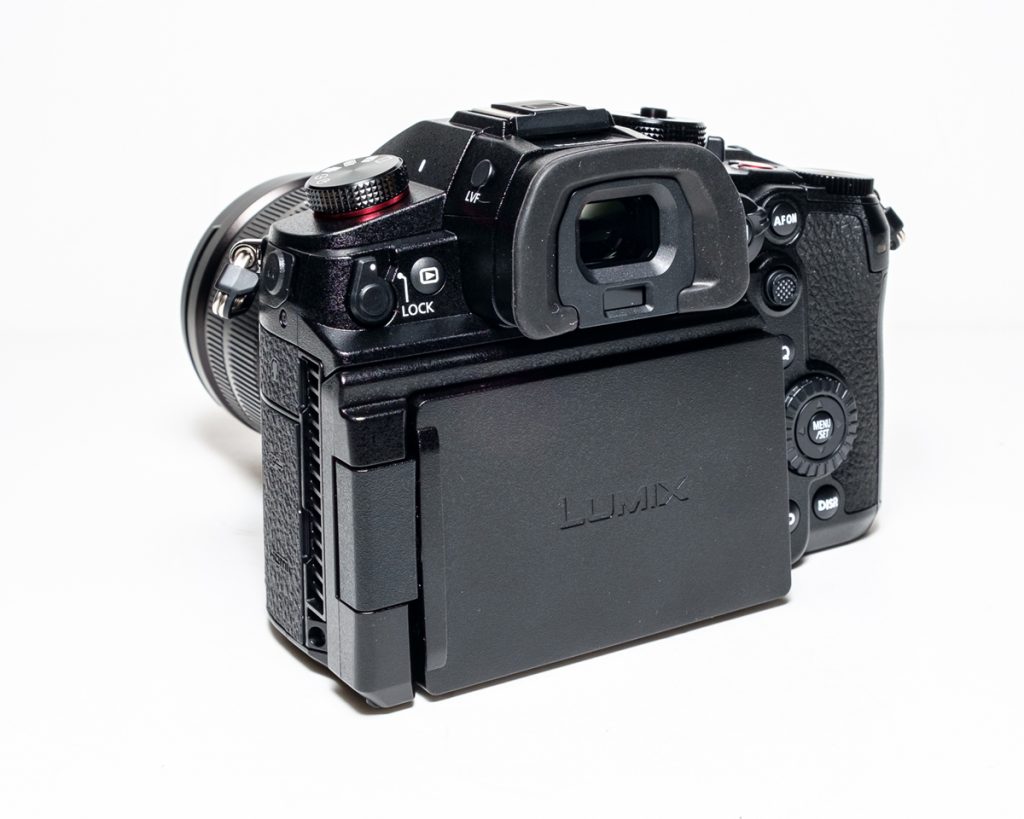 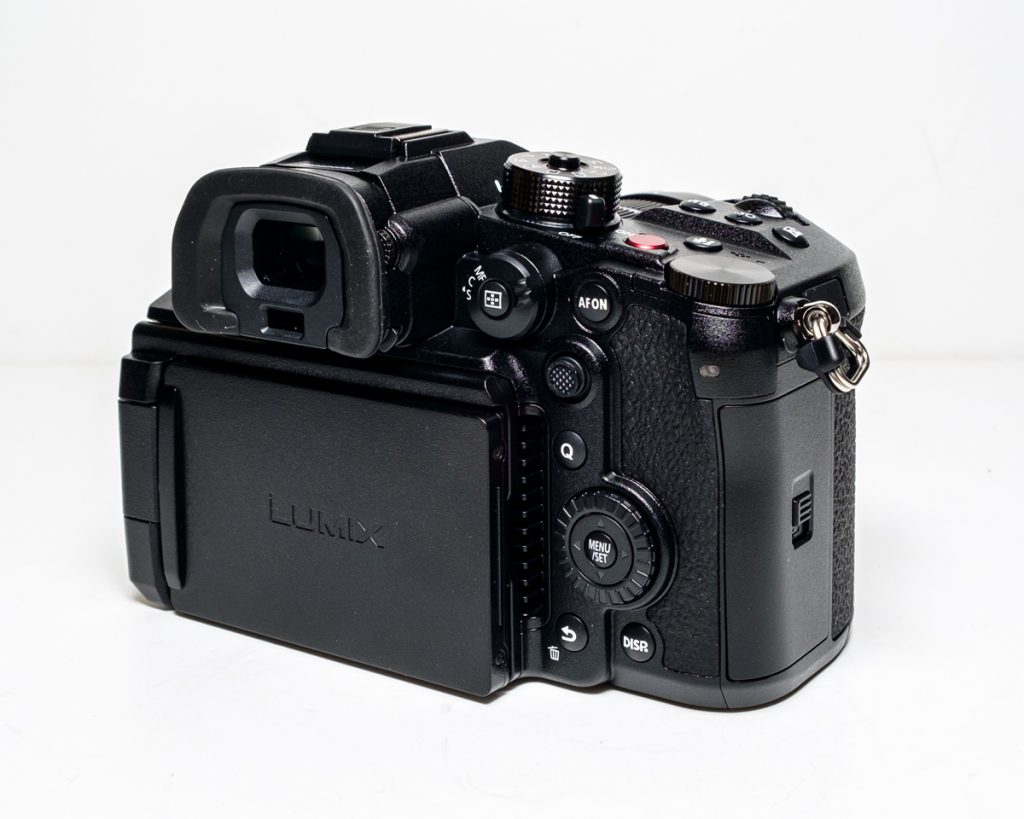 The information goes to two cards – one a CF Express for the heavy lifting, and one to an SD HC card for the rest of the images. There is the ability to capture unlimited 4K and greater than 4K in slow motion. You need not be tied to a tripod or gimbal, either, as the image stabilising system will reduce 7.5 stops of jitter. 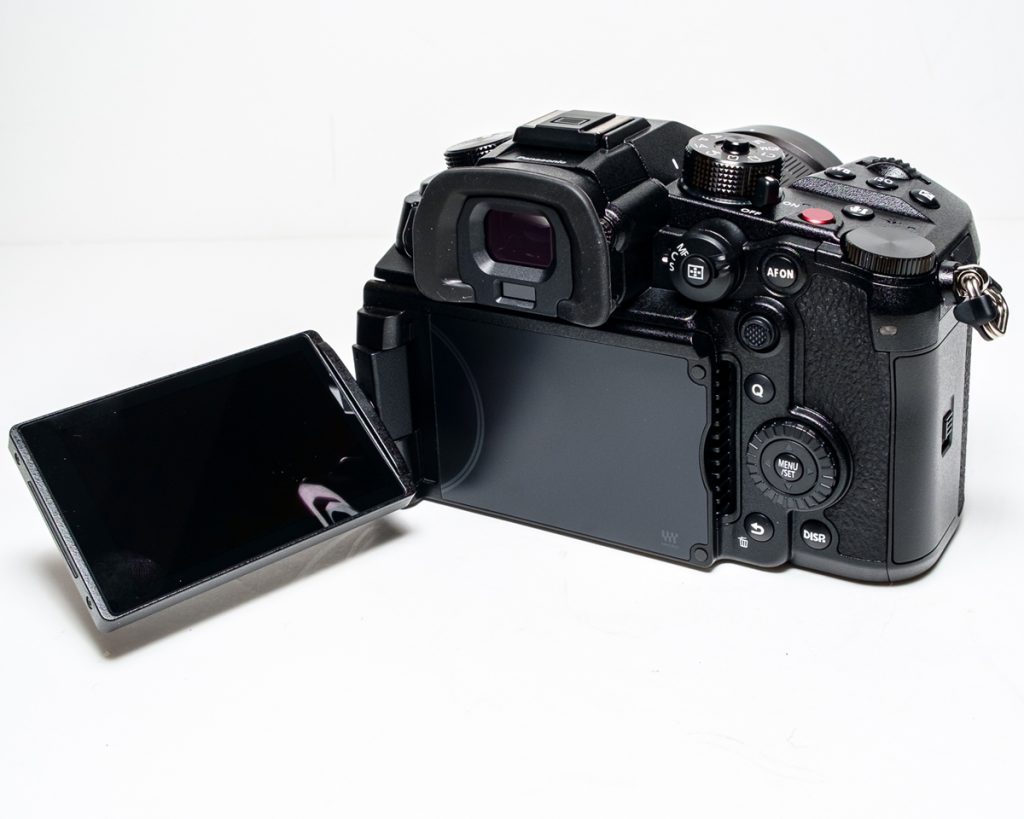 The body features all the usual connection points- microphones, headphones, HDMI, etc. YOu can make as complex a structure on your rig as you wish, provided you and your octopus do not run out of arms. There is provision for cooling. There is a large battery. There are refinements like touch focusing to make other people either sharp or jealous. Note the second red video button for when your right paw is otherwise occupied. 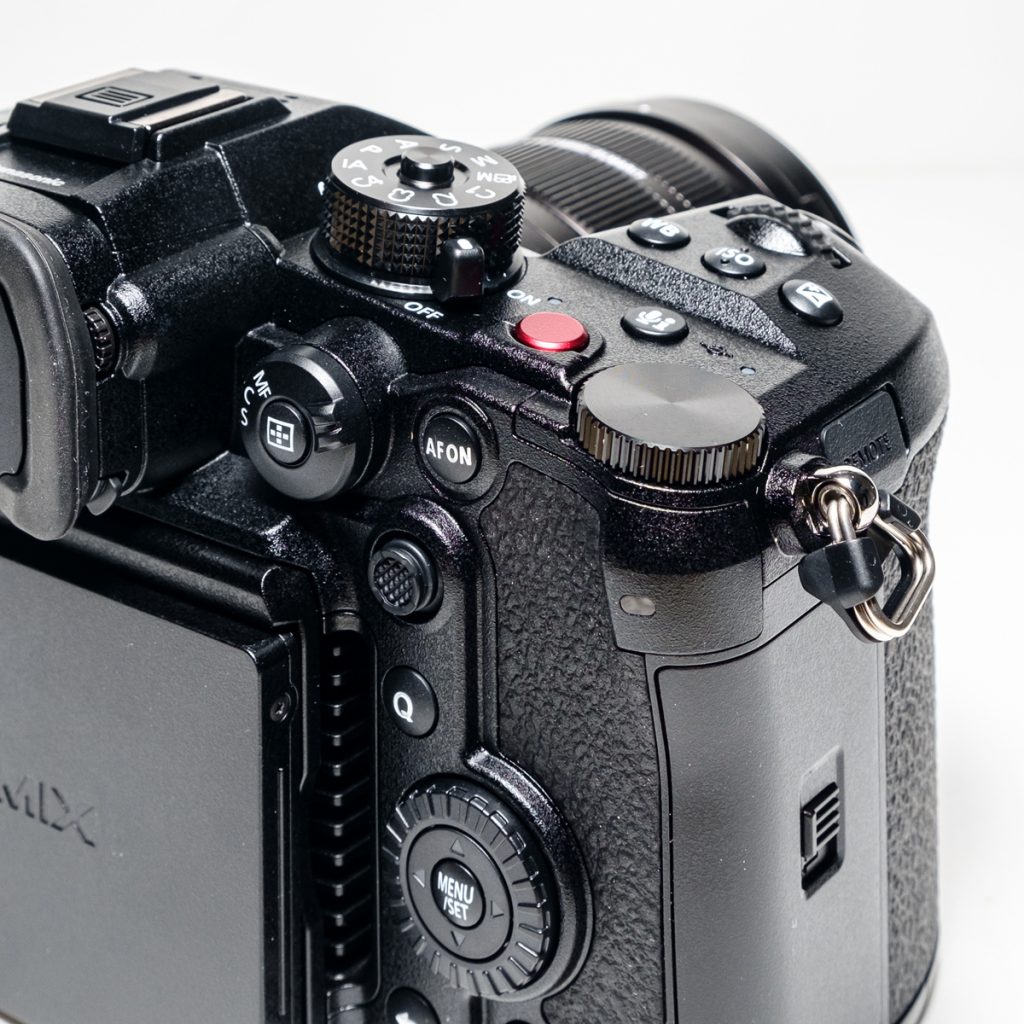 And, Praise Be! The on/off switch is definite and situated on the top plate in such a way as to require you to search for it. 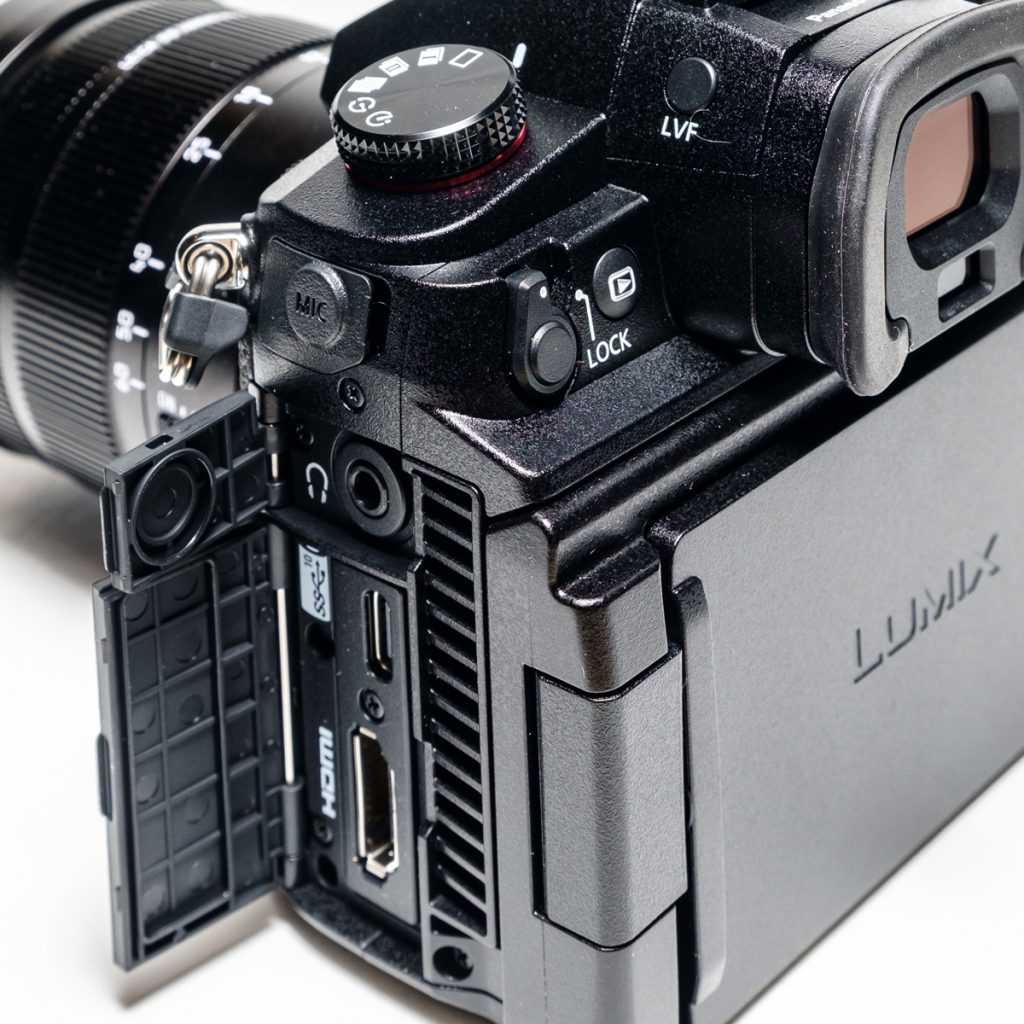 All the controls are easily reached from the hand-hold and this is of such a size as to render the camera steady in even the largest hand. 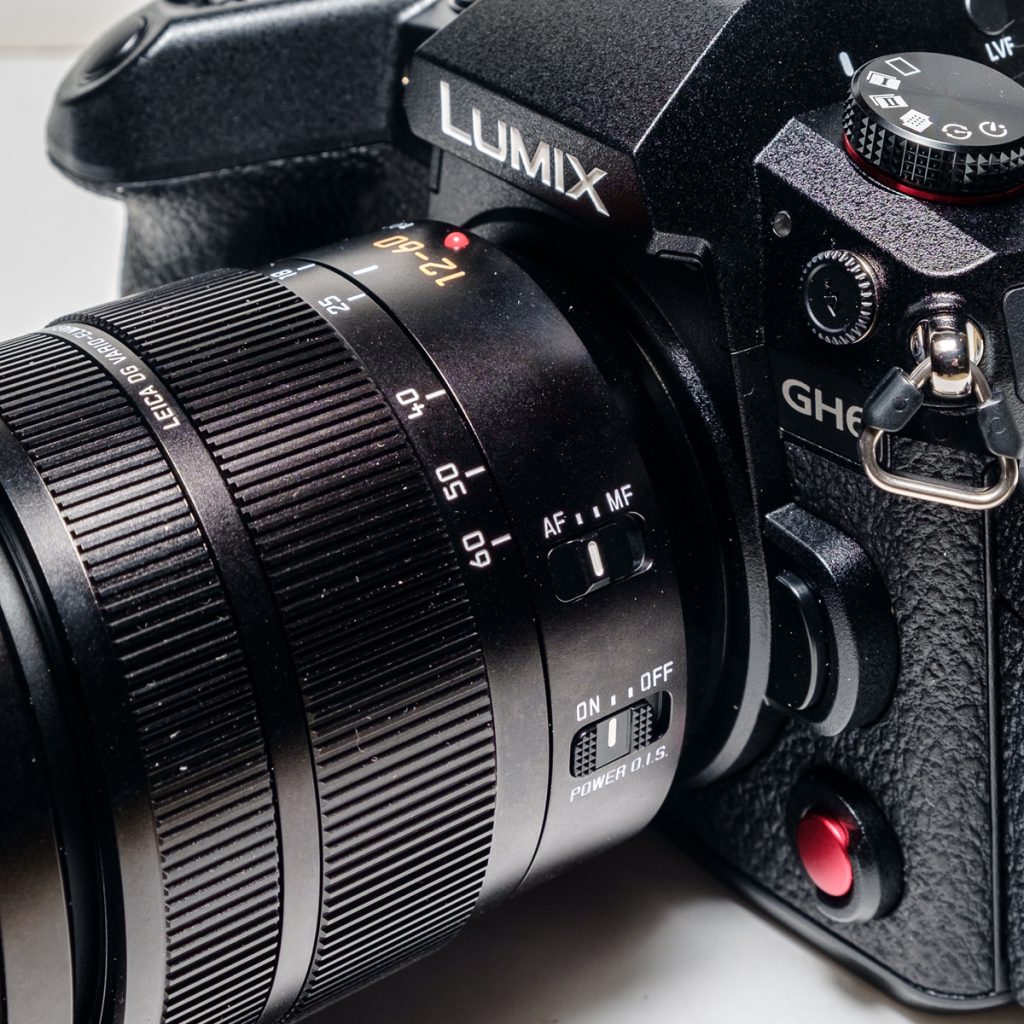 You cannot have it for pennies, but you can get real value out of your video dollar with the range of options in the output – a professional film maker is well catered-for. An amateur has so many options that they can spend their entire time puzzling it out. 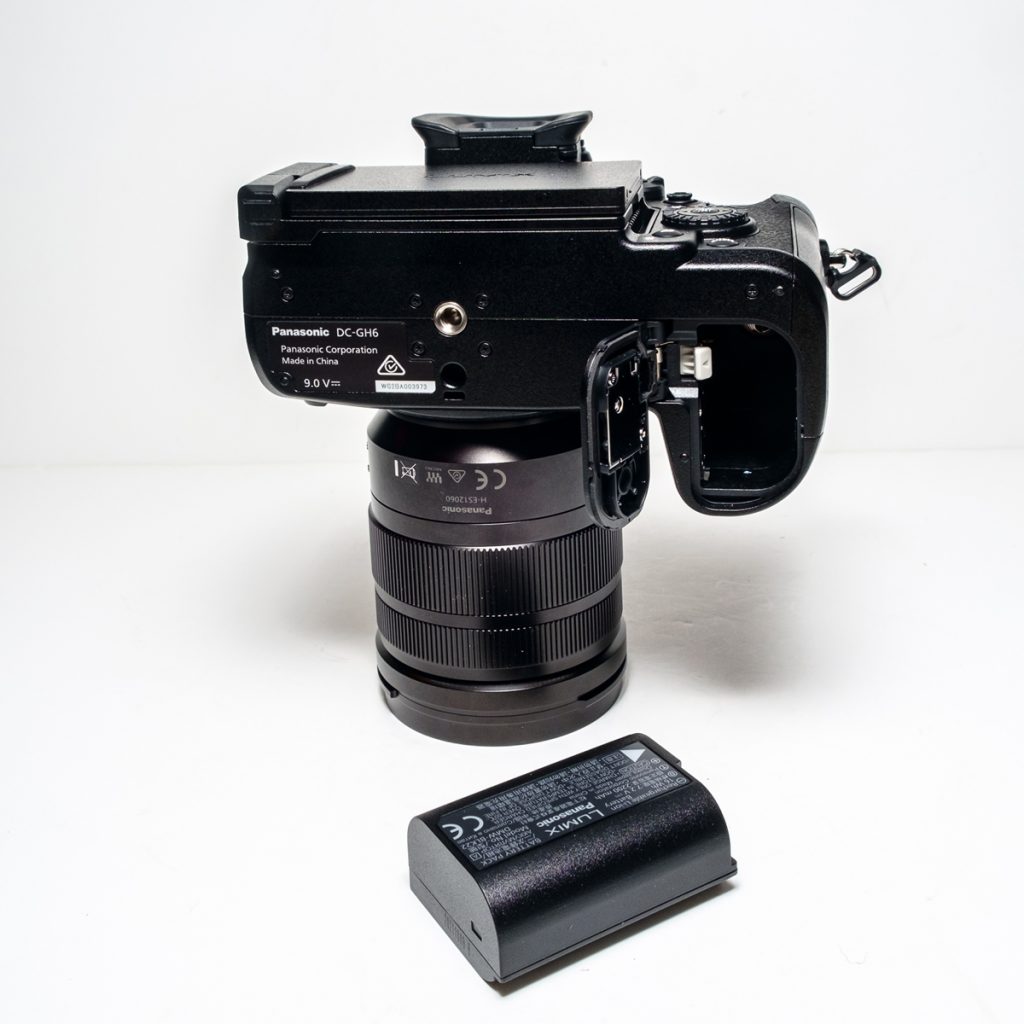 My especial praise for the Leica 12-60 2.8-4 lens. I tested it it the same situations that my field camera was coping with, and I could have done all I did with a bag of gear with just the bare lens – and done it faster and better. It would be an ideal temptation to the amateur worker to just discard all the especial lenses and accessories and put this in the bag. Add a light tripod from Benro, Manfrotto, or Surui, and get out and go.

Gotta think of a story to tell first, but.